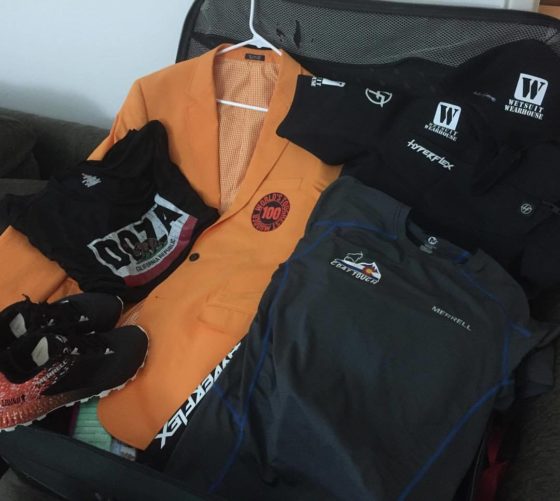 There is something about a 24-hour race that you can never fully be prepared for. I could train harder, run faster, complete more pull-ups, and carry heavier things, but that doesn’t guarantee anything at World’s Toughest Mudder (WTM). Training is imperative to success, but there is a limit to what your physical prowess can provide. There are moments when you have to rely on our emotional and psychological strength to push you through, but even that gets tapped out at a certain point. Just like any race, there is utmost importance to prepare physically and psychologically, but unlike other races, gear plays an essential role in this 24-hour grind. 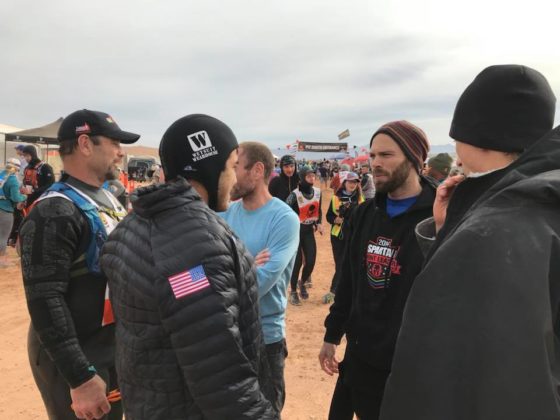 Coming into WTM for the fourth time, I knew what to expect, but there is only so much that prepares you for 24 hours of the unknown. Unlike previous years, I was competing in the Team Relay competition instead of the individual category. This would throw in a whole new dynamic to the once familiar race. Instead of slowly grinding my way throughout the race, I was tasked with racing hard for a short time and then stopping.

Here was the plan, start the race as a four-man team and then alternate two people every lap, minimizing pit time, until the wheels fell off. I was hoping that faster laps would allow me to wear a thinner wetsuit than previous years, knowing full well that things can go downhill quickly. I prepared my usual gauntlet of wetsuits and layers just in case. The plan was to start off in shorts and a t-shirt. 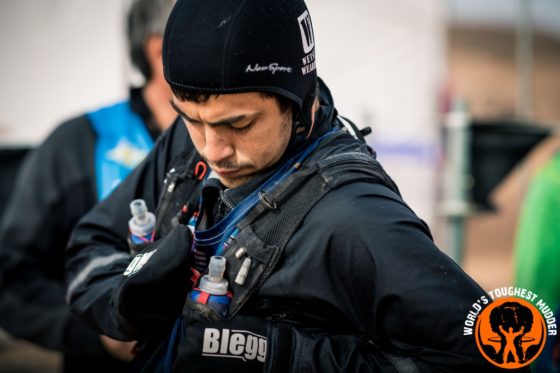 Once the sun went down, I switched into long compression gear. Then the Blegg Mitts and a windbreaker came on for a little more warmth. I knew that temperatures would quickly drop and more water obstacles at night meant that we would be cold and wet for the duration of the race. During previous years I wore full wetsuits ranging from 3/2mm to 5/3mm, often making it difficult to move. The relay calls for quicker laps, so I needed something that was warm enough, but less constricting than a full wetsuit. The plan was to use the Hyperflex VYRL 2.5mm Shorty Springsuit with a front chest zip and the 2.5mm Neosport Wetsuit Cap with an adjustable chinstrap from Wetsuit Wearhouse.

I wish I had more to tell you, but the truth is, this combination worked like a charm. Every lap, my teammate and I would start our lap in cold, wet gear. Putting those cold clothes on every lap added a whole new dimension of suck to WTM. Less than a mile into the lap, my body would warm up and it was off to the races. While the water temperature threw a wrench into many people’s plans, my layered outfit was perfect for staying warm on-course. When we finished a lap, we would quickly strip out of our wet clothes, throw on something warm, and try to recover for the next lap. While it would have been nice to have two wetsuits that I could alternate, this was a small wrinkle in the scheme of things. Plus, this is WORLD”S TOUGHEST MUDDER. It isn’t easy. While it was hard putting on wet clothes as we prepared for another lap, it didn’t rival the psychological ups and downs of the relay format. 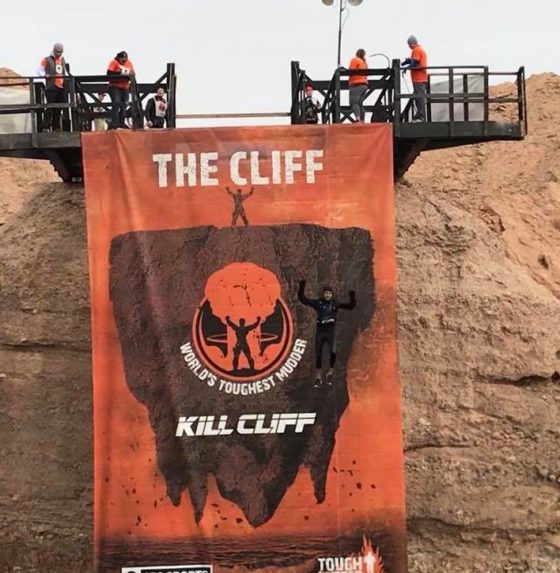 All in all, it was a tough race. Starting and stopping throughout the night was a whole new challenge that I have never experienced. I was forced to stay loose while trying to recover in time for my next effort. My laps felt like an all-out sprint at times and it gave me a whole new experience at WTM. Our team managed to finish 2nd overall in the Team Relay category and I am so proud of my teammates and pit crew for helping us along the way. While Atlanta will bring a whole new challenge to WTM, I can only speculate that people will underestimate the conditions and forgo bringing a wetsuit. Don’t be one of those people. World’s Toughest Mudder is a race of unknowns, so always be prepared. I can’t wait to see all you crazies out there! 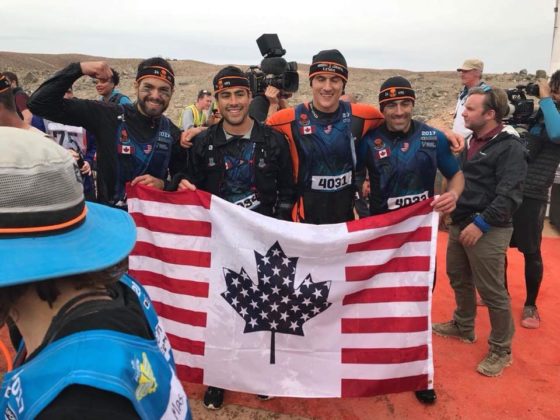 My Era already ended but I forgot to blog about it 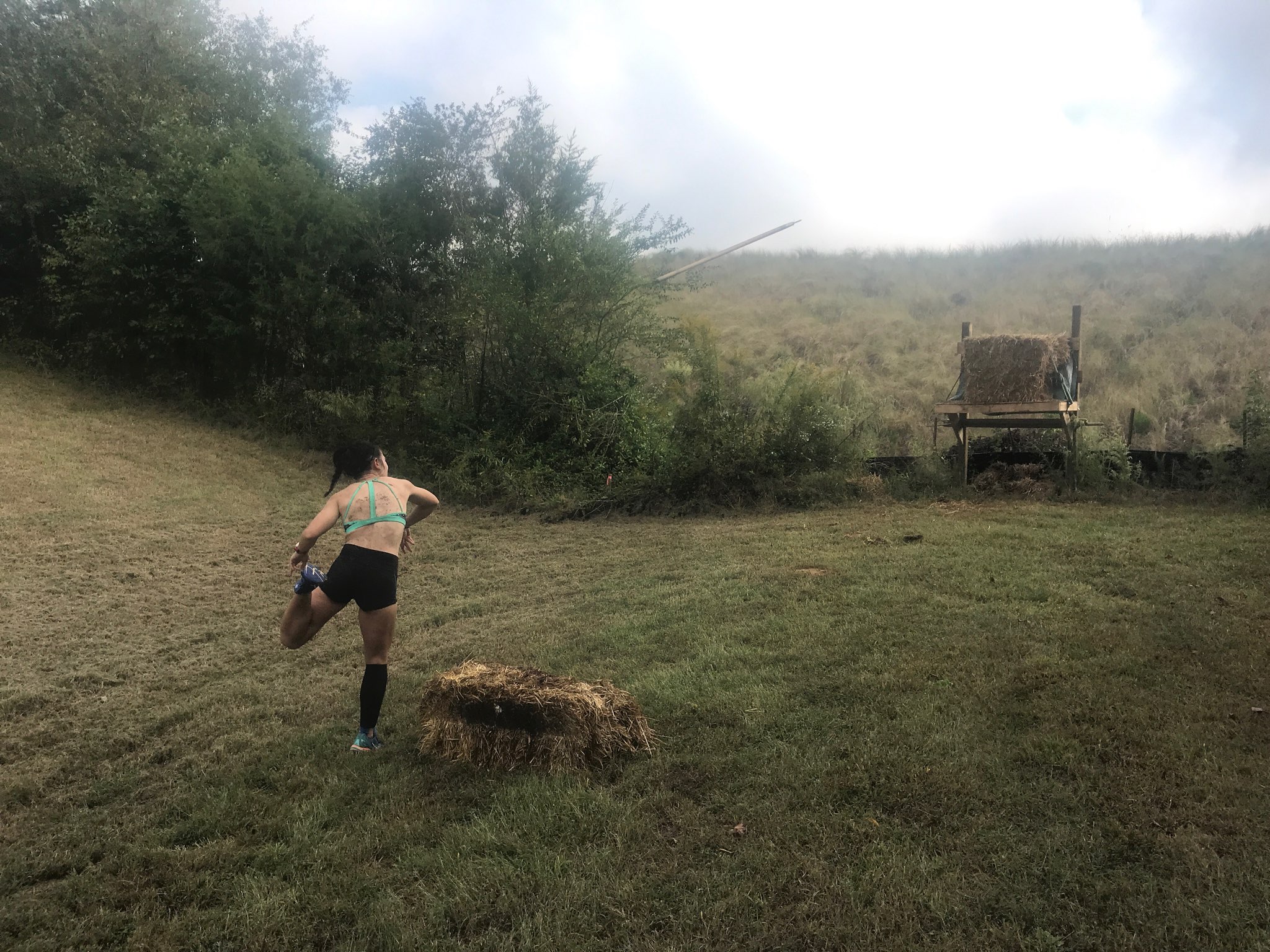 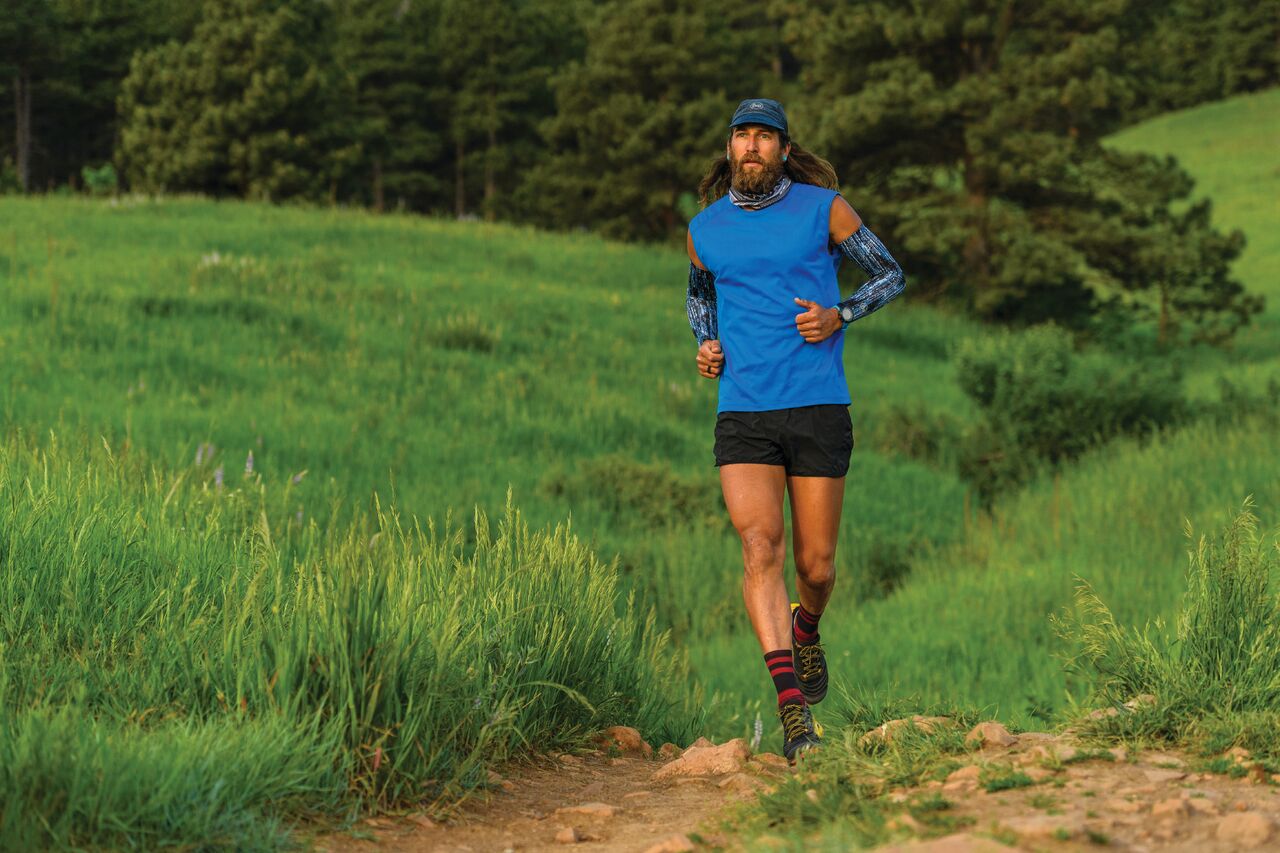 *****SPONSORED CONTENT***** Beat the Heat & The Odds with BUFF® UV Gear When heading out on the course,… 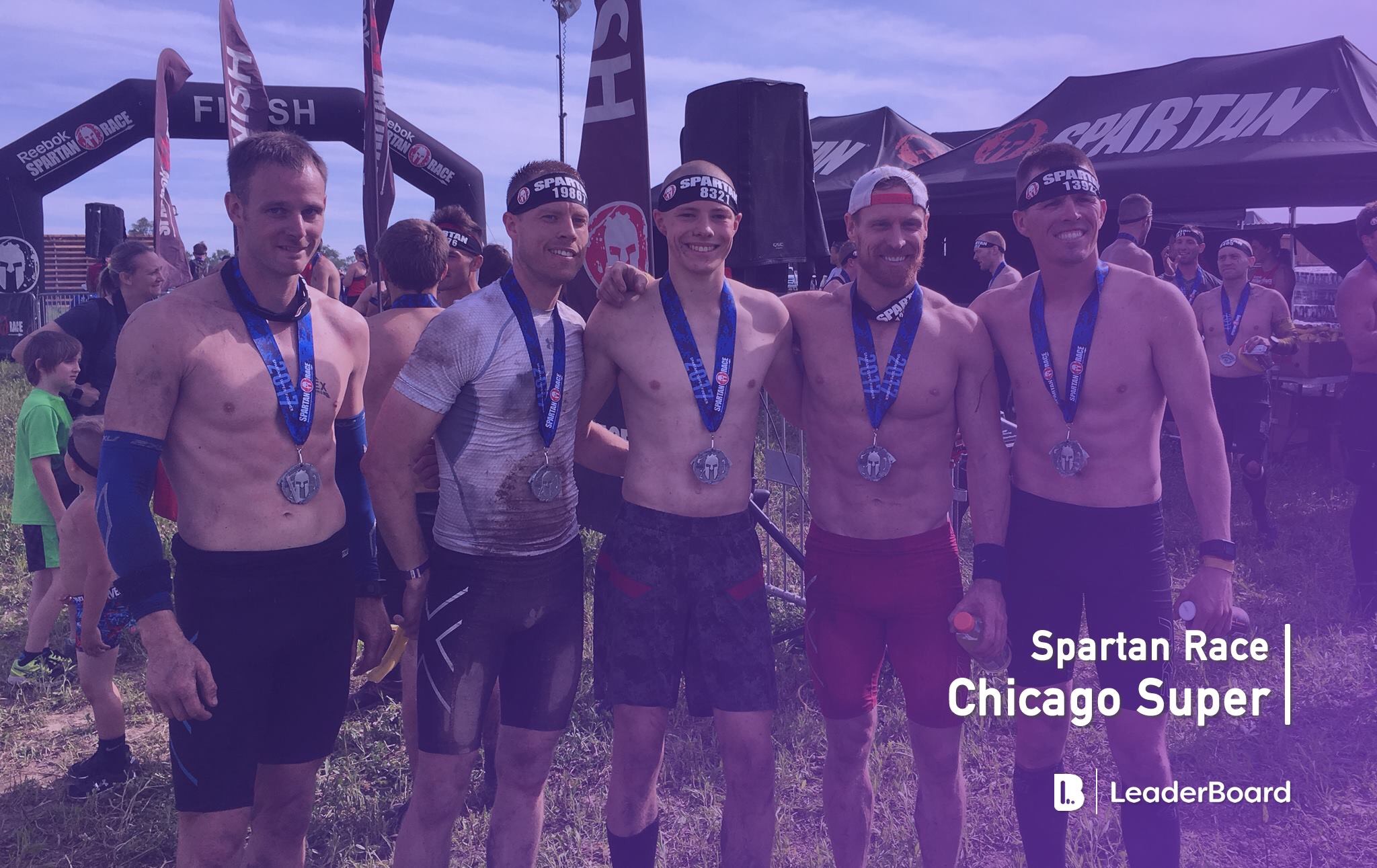 A plateau isn’t just a really tall, flat piece of land. It’s also where you, as an athlete,… 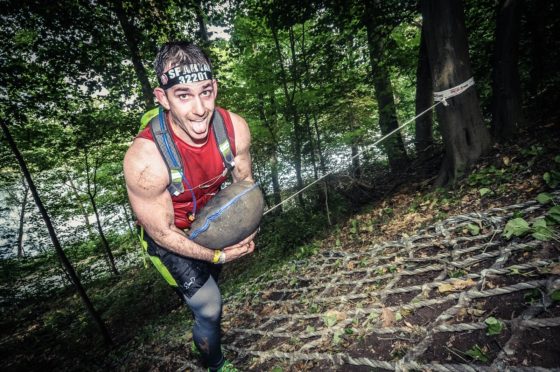 Life Insurance for the OCR Athlete by Health IQ

*****SPONSORED CONTENT***** Article brought to you by Health IQ, Life Insurance for the Health Conscious For Jeremy Cooper,…