If only it were a straight forward race that I could let it all burn for 7 to 10 miles & pour on the speed…alas the SISU 24 is not that type of race. This is a knock down, drag out contest of grit & stamina. How far do you run? So far a man on foot can not fathom it. Over stream, trail, hill, mountain to summit & back again. Run until you can’t run anymore then continue hiking… Cramp up, stretch, recover & get back out there again. All routes involved long stretches uphill, any given leg of the race might be considered a full days workout for many people… In our adventure we fetched & returned an egg, stood under a waterfall so cold it took my breath away, solved a math equation that required clues spread miles apart, helped the Park Rangers haul some logs, reached a summit to retrieve a page from a book & memorize the first passage,and ran in the dark w/ dimly lit headlamps with a keen look out for bears. It’s an event that’ll push your mind & body beyond conventional limits. – Louis “Thunder Badger” Rudziewicz

The day before the race, we received a devastating message; the event I’d been looking forward to since this time last year, which I missed because of family commitments, had an issue with the LAFD and could no longer use the chosen venue.  Most events facing this would have no choice but to cancel, or at best postpone to a later date.  A couple of stress-filled hours followed, as many of us started making plans to salvage the weekend, then we received another message; SISU staff had moved the venue to nearby Camp Trask, home of the SISU Iron, and the event was back on. Staff and volunteers spent the afternoon, evening and some of the next morning re-plotting the race and marking the course on a completely different set of trails than originally planned.  That they were able to pull the race off at all with such a dramatic last minute scramble is impressive; that many repeat competitors found it even better than last year’s is a testament to the staff and to Race Director Dave Lokey.

SISU is a Finnish word with no direct translation but loosely corresponds to “ultimate fortitude and persistence, carried to an unfathomable level”. Team SISU, based in SoCal, exemplifies this term, and founders Daren de Heras & Matt Trinca & staff Dave Lokey, Louis Lopez, and Steffen Cook have an impressive resume of both competing and directing racing and endurance events. The SISU 24h Adventure Run is one of a handful of events, along with the FORGE and the Iron, put on by team SISU each year. Each of these events is designed to test athletes and push them to their limits, but in very different ways. The SISU 24 is a choose-your-own adventure that started at 9:30 Saturday morning and finished at the same time Sunday. Staff marked out 5 trails of varying lengths totaling over 32 miles, and athletes were encouraged to do as many laps as possible in 24h. Each trail was awarded one point per mile, and runners could compete individually or as part of a three-person team. Additionally, bonus points were available for specific tasks. The first 12 people to return from the Overlook trail with an intact egg received three extra points. Memorizing a passage from a book at the end of the 10 mile Tower of Power trail earned two points. Dunking your head in the chilly water at the end of the Waterfall trail earned an extra 4 points, which could be gambled for double or nothing based on the draw of a card back at home base. Finally, three of the trails had variables x, y, and z marked at the end, and these could then be used to solve a mathematical equation that was unique to each participant. The venue at Monrovia Canyon Park is spectacularly beautiful and characterized by steep hills in all directions. The weather on Saturday morning was crisp and cold; it would warm up during the day, then drop drastically again once the sun started going down. With heavy rains on Friday and again late Sunday afternoon, competitors dodged a bullet that would have completely changed the race. With tents set up for camping at the starting point, runners could rest, hang out or sleep at any time. Many took advantage of this, catching a few hours of sleep during the night; others continued to rack up the miles nonstop. When the dust settled and all the points were tallied, Marion Schuler-Powell won by a single point over her hiking partner Tera Spencer for the women with 63, Nick Rai literally ran away with the men’s race with a remarkable 97.5 points, and the Trail Bandits team of Louis Lopez, Robert Herrera, and Paulo Aguilar together ground out 207.5 points for the team victory. For the rest of us, we either met or fell a little short of our personal mileage goals as the hills took their toll on feet, hips, and knees.

Like all of Team SISU’s events, this was a quality race with a family atmosphere and inspiring competitors. I can’t wait to do this one again next year, but first I get to take on their signature event again, the SISU Iron: APRIL 29-MAY 1, 2016. 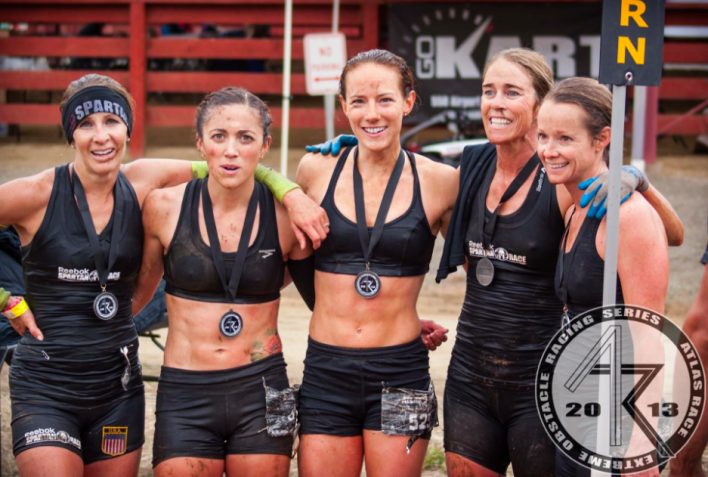 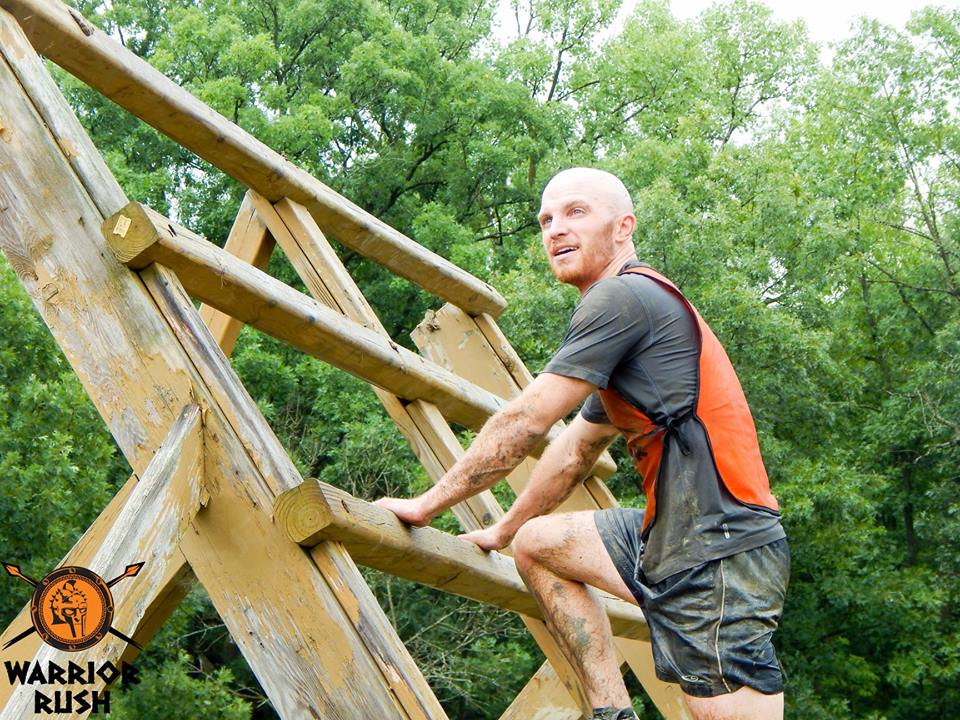 Dirt Runner’s Warrior Rush The End of an Era

Since 2011 Dirt Runner, located in Marseilles, Illinois has hosted many memorably significant events in OCR. Many of… 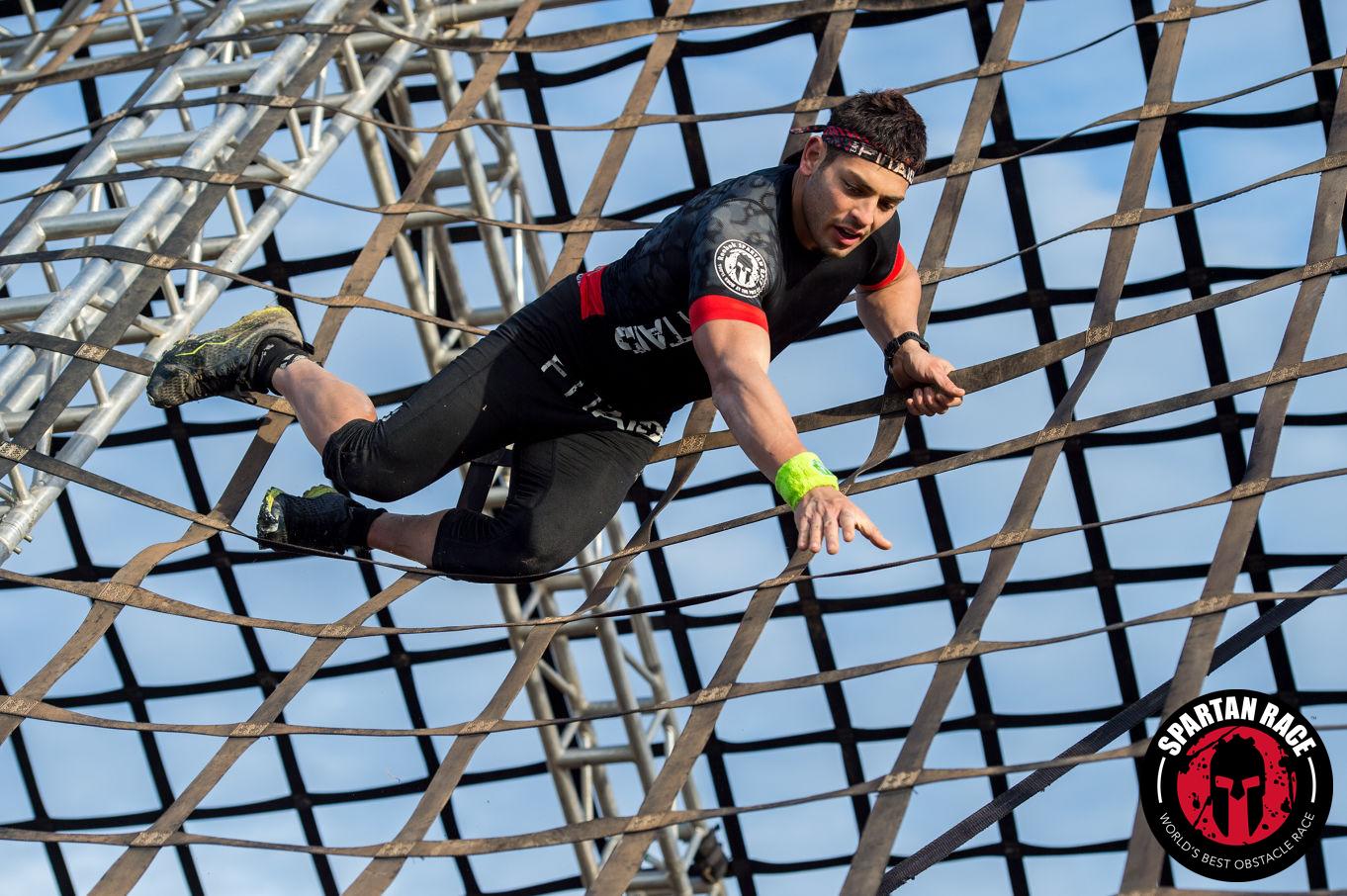 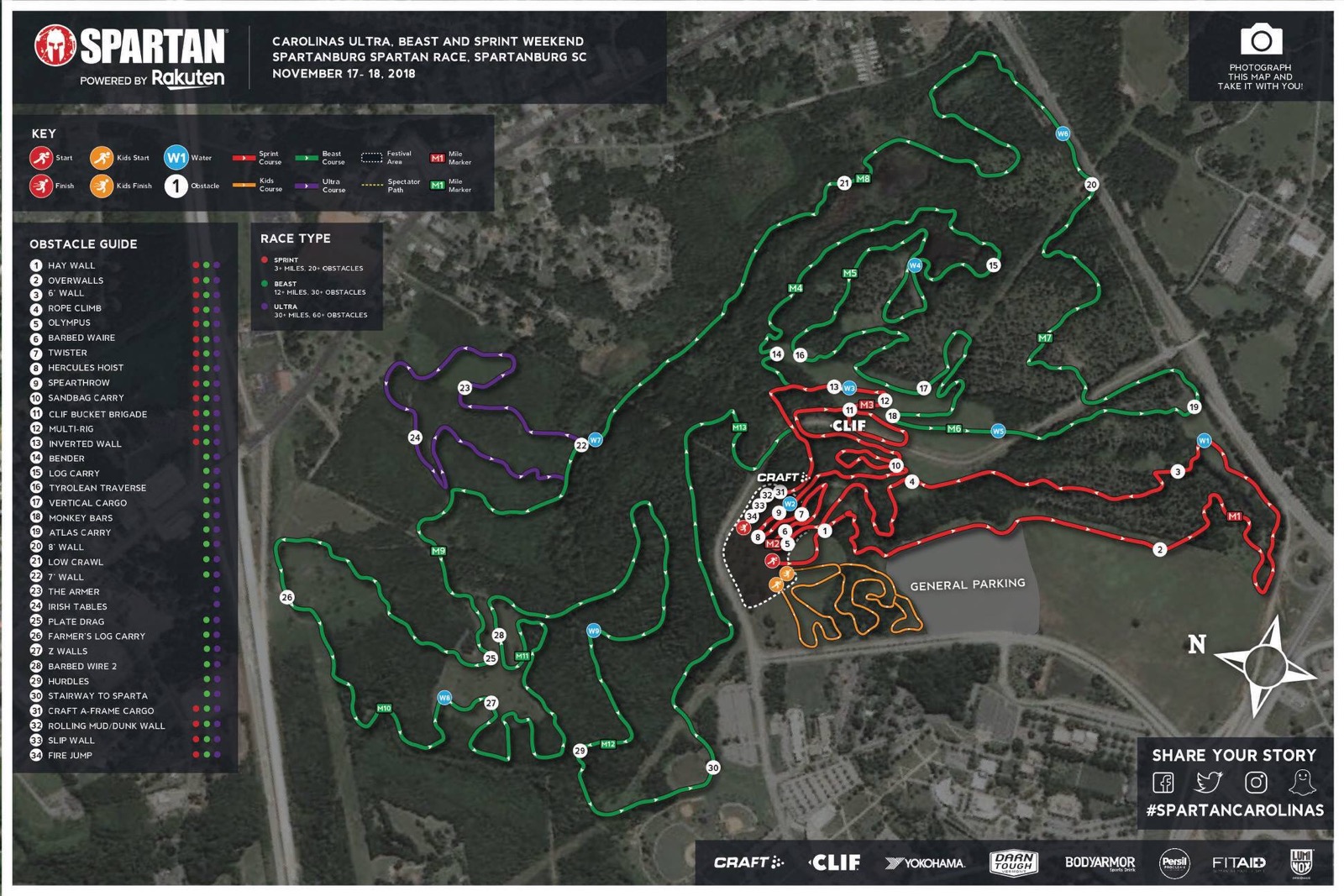 Introduction/Pre-Race Ah, South Carolina. Known for its super warm temperatures, surely this is the race to do if…