emPower Training Systems and The Mighty Mehal Foundation teamed up to bring Lancaster, PA its first ever stadium-style obstacle race. The 3.25-mile course took place in and around Clipper Magazine Stadium, home to the Lancaster Barnstormers.

A lot of local “obstacle” races I’ve experienced tend to be more of a glorified mud run than obstacle race. emPowered OCR was a true obstacle race that challenged competitive athletes while ensuring new racers would have a blast. There were even family waves so parents could run the course with their kids instead of watching them run a smaller course from the sidelines. A lot of people use obstacle racing as an escape from the ordinary day to day. But some people use it to get through their own personal obstacles. emPowered OCR was created to help those people, with all proceeds benefiting The Mighty Mehal Foundation.

The foundation was created in honor of Shaun “Mighty” Mehal and provides scholarships to qualified applicants who are entering a recovery house in Lancaster County.

We all know how most of the larger races go. Need to park? That’ll be $10.00. Might even have to take a shuttle. Want to bring your grandma so she can cheer you on? Open up that wallet.

Pretty much the only thing you needed to pay for at emPowered OCR was your registration and bag check, if you needed it. Parking was provided in the stadium lot and spectators were free of charge. There were even plenty of free samples from local and national vendors.

As with the larger events, each registration included a tech shirt, finisher medal and a free beer for anyone over 21 years old. The course was designed by the co-owner of emPower Training Systems and personal trainer, Josh March. The distance came in right around 3.25 miles and featured 23 obstacles. Clipper Magazine isn’t as big as a major league stadium so, unlike those, it wasn’t all stairs. Most of the course took place just outside the stadium, with the last quarter-mile or so being inside.

In the competitive waves, the majority of the obstacles were mandatory completion. Racers were given an extra band at registration and had to take it off if they were unable to complete an obstacle. Two obstacles did have a penalty loop, in addition to mandatory completion and one had a burpee penalty.

For the “Strike Zone Challenge,” If you missed the strike zone net, you were required to do 15 burpees. Unfortunately for competitive racers who missed, the burpee obstacle was shortly after, which added another 15 reps in the hot sun (I speak from experience).

There were two carries out on the course, bucket and sandbag, which surprisingly had the same weight for men and women. It felt like the weight would be a little light compared to other men’s carries and a little heavy for women. The bucket carry was about a quarter-mile, while the sandbag weaved up and down the stadium steps. For anyone looking to challenge their grip and coordination, that was well taken care of. Several obstacles required bell ringing. “Because I Was Inverted” required traversing upside down across a steel beam from one end to the other. The “Y-Wall” was a fun mix of relatively easy rock holds out to a pair of hanging metal tubes.

“emPowered Peak” almost seemed similar to Spartan’s Olympus due to the requirement to go from side to side on an angle. Unlike Olympus, though, there wasn’t much to grab. The obstacle was made up of vertical 2x4s that required careful transitions and shoes with some grip.

Perhaps the toughest obstacle of the day, though, was the Barnstormers Rig. According to March, it turned out to be a band killer among competitive racers. It required transitioning between rings, baseballs and even a baseball bat in order to ring the bell at the end. And because it was late in the race, many of the athletes already had fatigued grip. According to March, the race was a great success and they’re already in the works for a 2020 race and potentially a second event. With around 450 total participants, emPowered OCR definitely has the potential to become an annual event, with some expansion.

They do plan to keep the competitive waves mainly mandatory completion, which personally I love. There were a few hiccups with the registration process, but plans are already underway to improve the process for next year. They’re also looking into a more OCR-equipped timing system as this year’s timing was not set up to show 100% completion and non-completion among competitive racers. Instead bands had to be manually checked among the top finishers. emPowered OCR was a fantastic race and the team did a really great job running the event. At no point did I feel like this was a first-year race. It’s definitely one that will be on my calendar for 2020 and beyond! 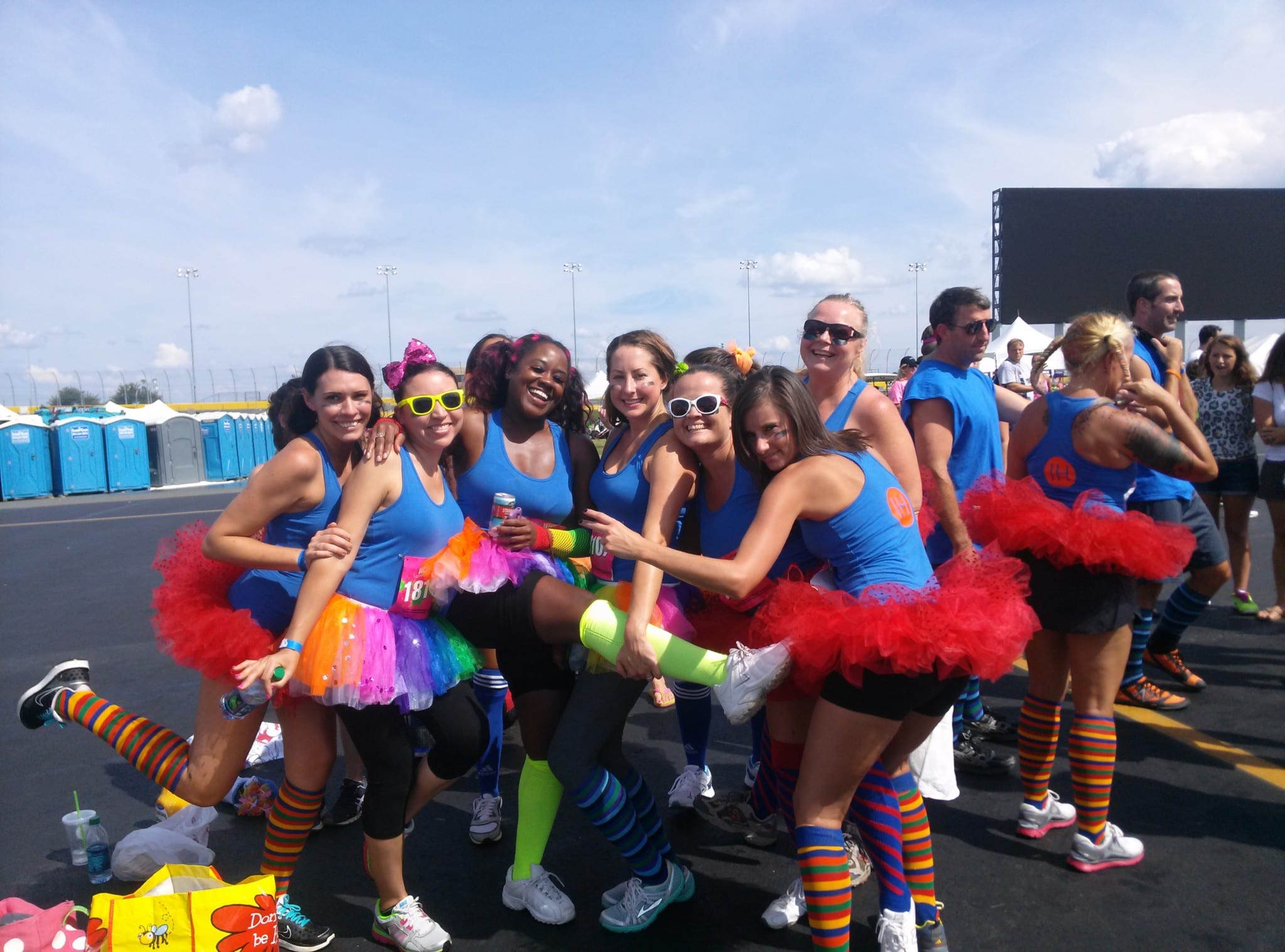 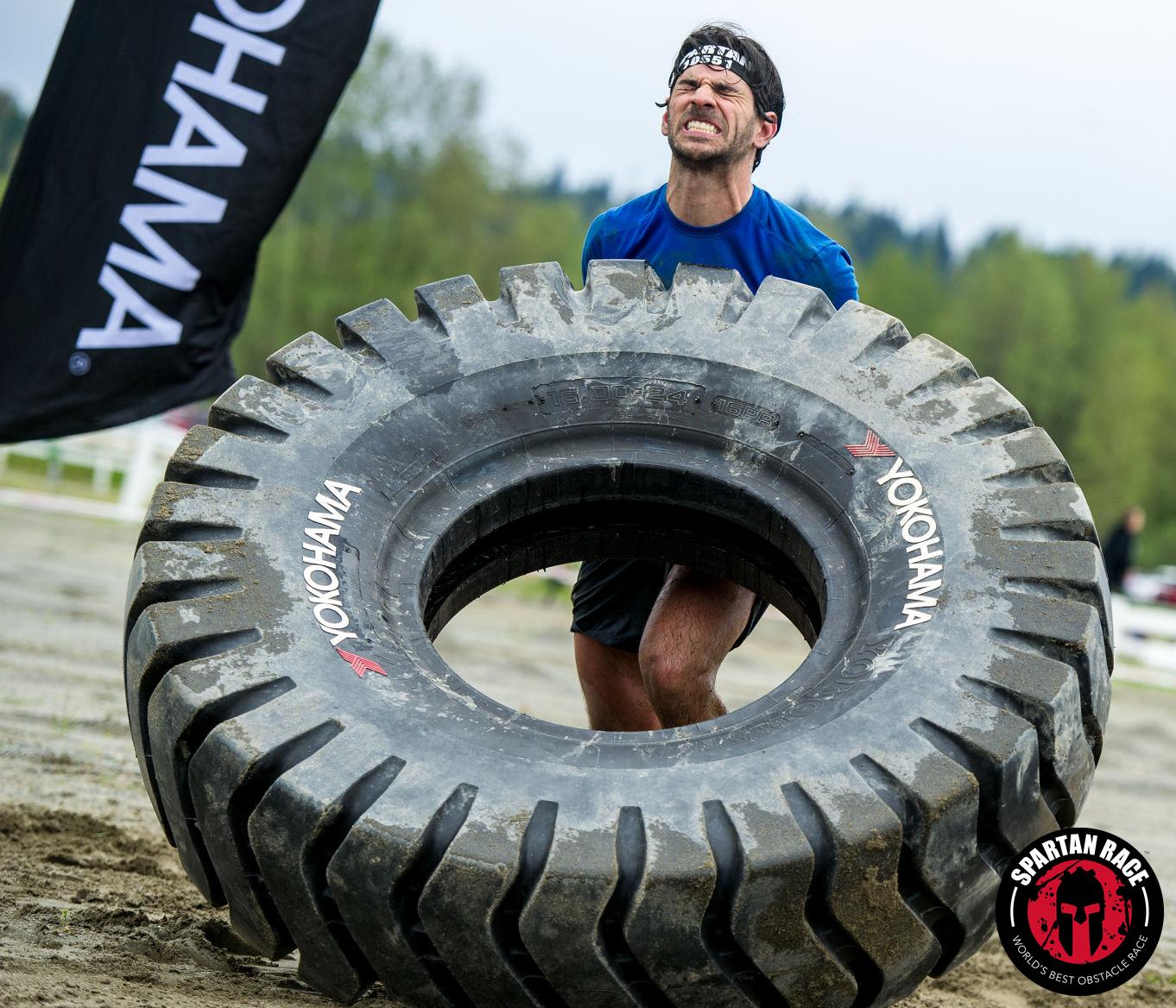 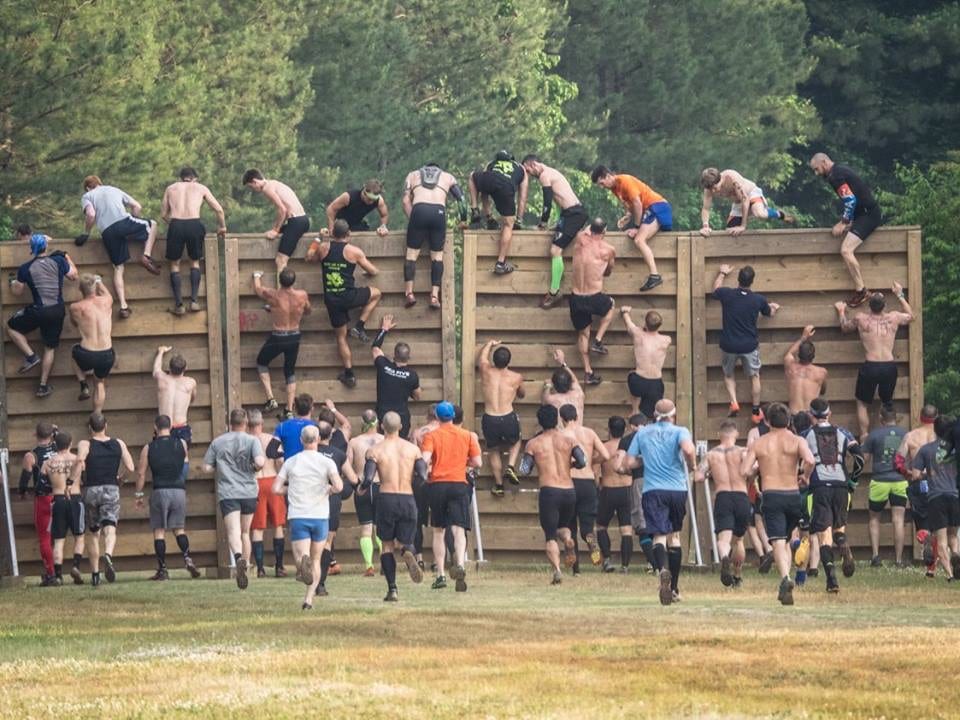 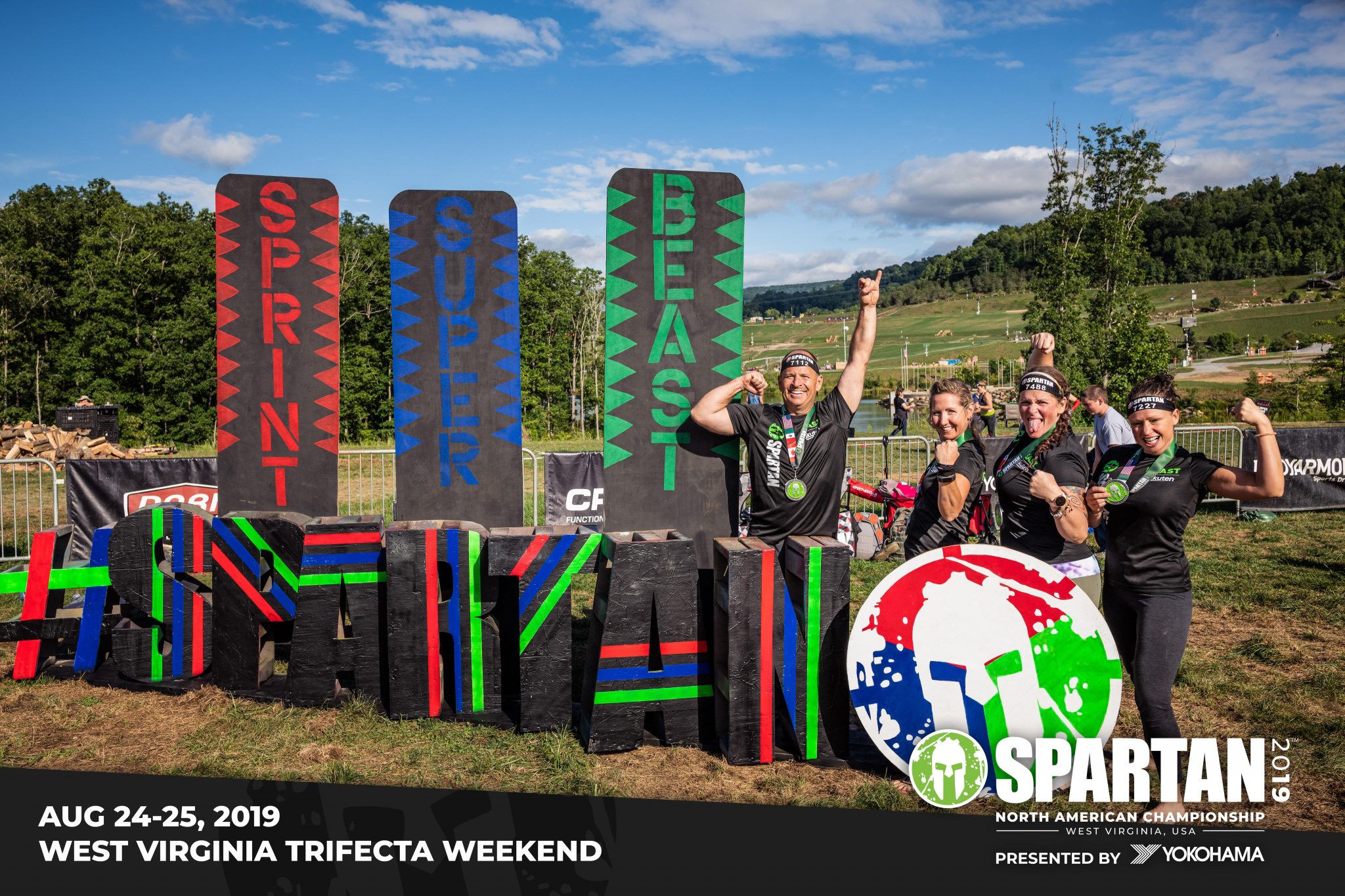 If there’s anything Spartan Race does well, it’s finding one of a kind locations for their races. Summit…