The Civilian Militry Combine (CMC) is an obstacle course style race that has gained popularity the past 12 months. However, the CMC is different to other Obstacle Course races (OCRs) out there because of something known as The Pit. Racers begin the race in The Pit, an area with weights and equipment in which competitors perform AMRRAP (as many rounds and repetition as possible) of various exercises before moving onto the obstacle course. The April 6th event was something special because it took place on Pier 84 in the shadow of the Intrepid in NYC.

I arrived early Saturday morning with several of the New England Spahtens and feeling ready to represent Reload Fitness. The weather conditions were perfect, sunny blue skies and a slight cool breeze. The CMC had provided 2 addresses for parking lots very close to the venue. These were public parking lots and in NYC meaning they were more pricey than usual. We had received a discount parking pass but found out that the employees of the parking lots weren’t honoring the pass and not giving the discount that was on the pass. They did give a small discount and considering how close we were to the venue it was better than nothing.

After leaving the car we began walking to the race location. I rounded a corner and was immediately confronted with the Intrepid in all its glory. It was breathtaking. I couldn’t believe that CMC had managed to secure such a unique location. I was feeling very honored that I was a participant in a race in the shadow of this magnificent ship.

The registration was very easy to spot, right outside the entrance to the Intrepid. Registration was fast as there were no lines and the volunteers appeared to be very organized. Bags had to be searched and we had to walk through a metal detector before being allowed onsite. Again this was a smooth process and we got into the venue pretty quickly. I made it into the area just in time for the National Anthem shortly preceding the first heat.

Each heat consisted of 4 racers. They would follow a volunteer/staff into The Pit and assigned a station. Each station had a barbell (75lb for men and 45lb for women), a kettle bell (46lb for men and 26lb for women), and a 20” box (universal height), and a judge. Judges were provided from a local CrossFit gym, CrossFit Revenge. This meant that the judges knew how to score a rep and what to look for. The Pit at this event comprised of a 7 minute AMRRAP of 7 push-press, 7 kettle bell swings, and 7 box jump burpees. There was a warm-up area immediately before The Pit where competitors could practice the required moves with the same equipment.

When racers had completed the 7 minute Pit the heats of 4 would exit the area and immediately be at the start line of the obstacle course. There was no rest time. About one minute after completing The Pit the participants had begun the course. This meant you had practically no time to lower your heart rate and feel prepared to run.

The race course itself was the shortest I had ever encountered at 0.5 miles in distance. But in that half a mile were about 30 obstacles including a prowler/sled push, sandbag and bucket carry, monkey bars, ladders, cargo nets, and a lot of 5ft walls. The entire course was very spectator friendly with spectators able to follow the racers along the course and see every single obstacle. When racers crossed the finish line they were presented with a CMC goodie bag including a t-shirt, event dog tags, and wrist bands.

After the last open heat scores were tallied and the top 100 competitors raced again in a champion’s heat. The scoring was a very fair system. The top male and female in The Pit would receive 200 points and participants would be scored against them. The same occurred for the obstacle course. This system allowed men and women to be scored equally against each other.

The champion’s heat happened later than planned as it seemed to take a while to convert The Pit results into scores and add them to the course scores. Watching the top 100 competitors in the Pit the second time was awesome. These people had given 100% in the first round and had found the energy and drive to give 100% again. You could see the effort and energy being expended in the faces of the competitors.

As soon as the champions heat had finished CMC began packing up and it was hard to believe that a few minutes before were screaming spectators, loud music, and a wonderful energetic atmosphere. The final results were to be posted online the next day so people dissipated very fast. I imagine looking for local restaurants to re-fuel.

Overall the event was very well run. There were no bottle necks at any of the obstacles, the transition between the Pit and the course was very smooth and quick, and it was extremely spectator friendly. There were some tents giving away free products and selling workout items and any questions I had were answered by volunteers and staff. There was a leader board updated every couple of minutes so the progress of the competitors could be tracked. I am already looking forward to the New England event on June 29th at Amesbury Sports Park.

The final results were:

(all results can be found at http://civilianmilitarycombine.com/results/index.html) 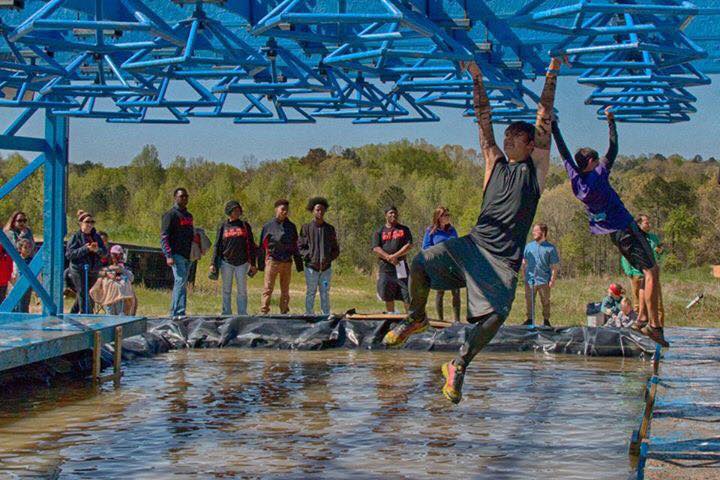 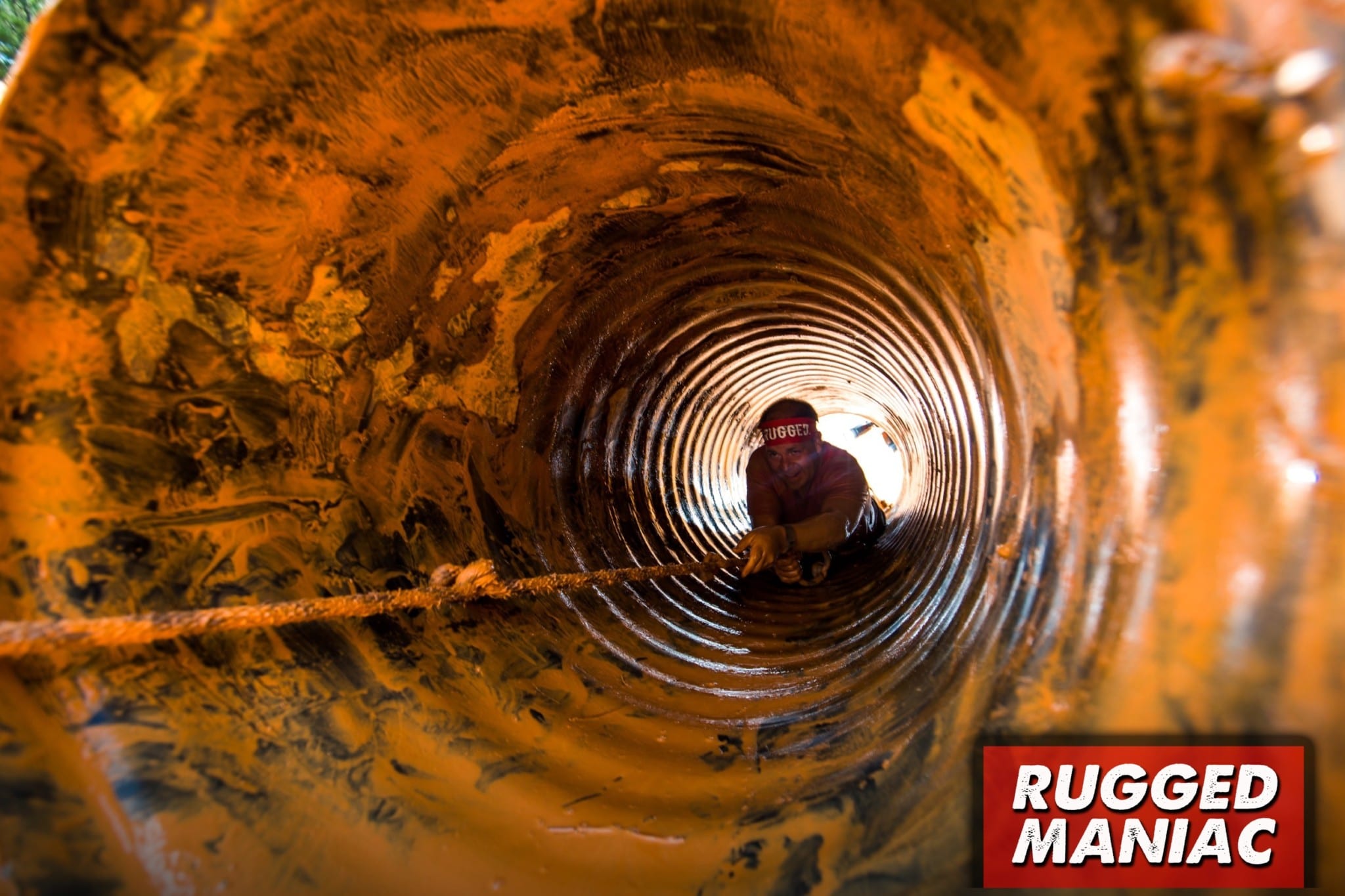 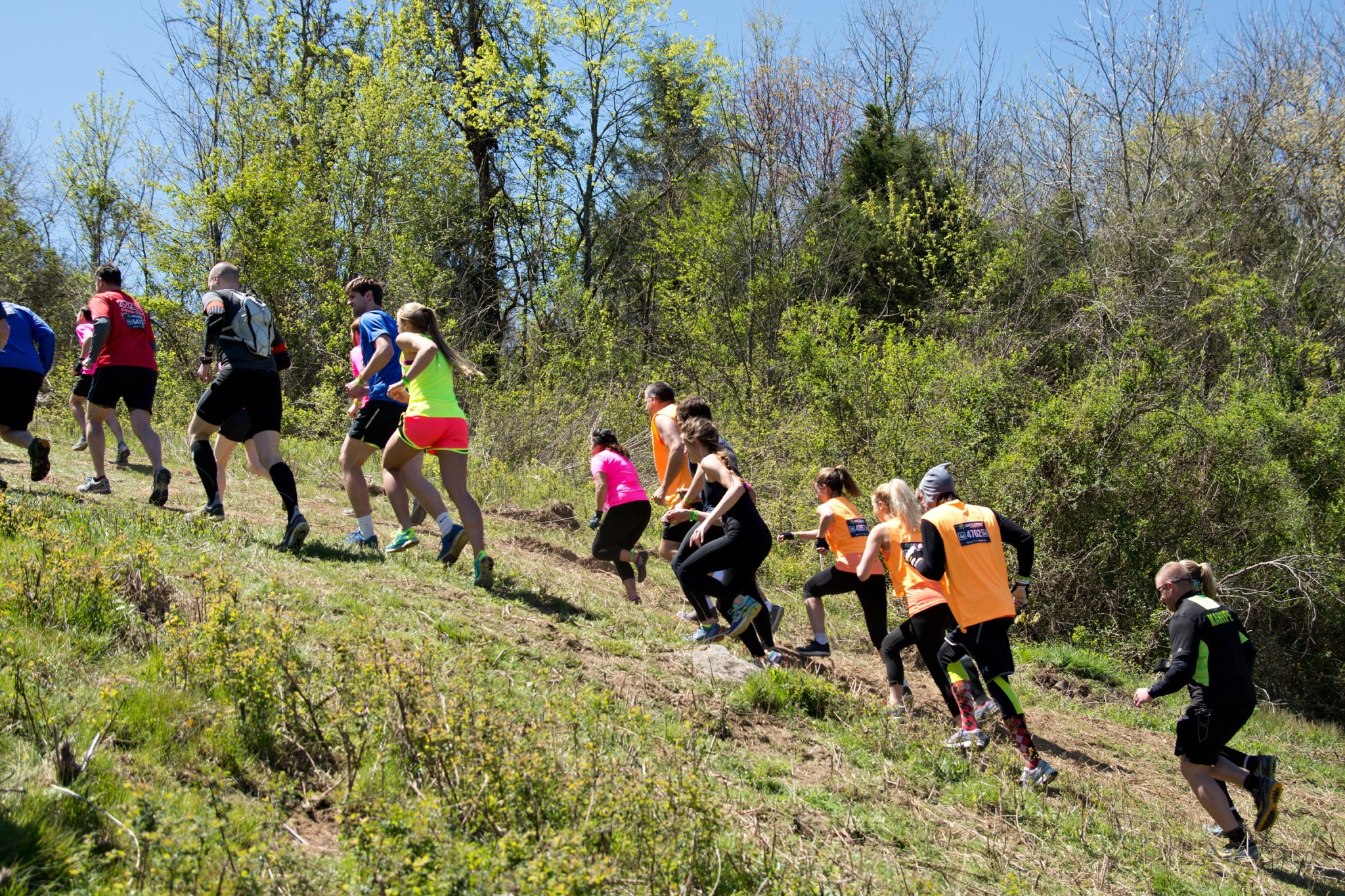 Leading up to the BattleFrog Series Greater Nashville race on April 9, 2016 near Lynnville, Tennessee, Chris ‘Beard’… 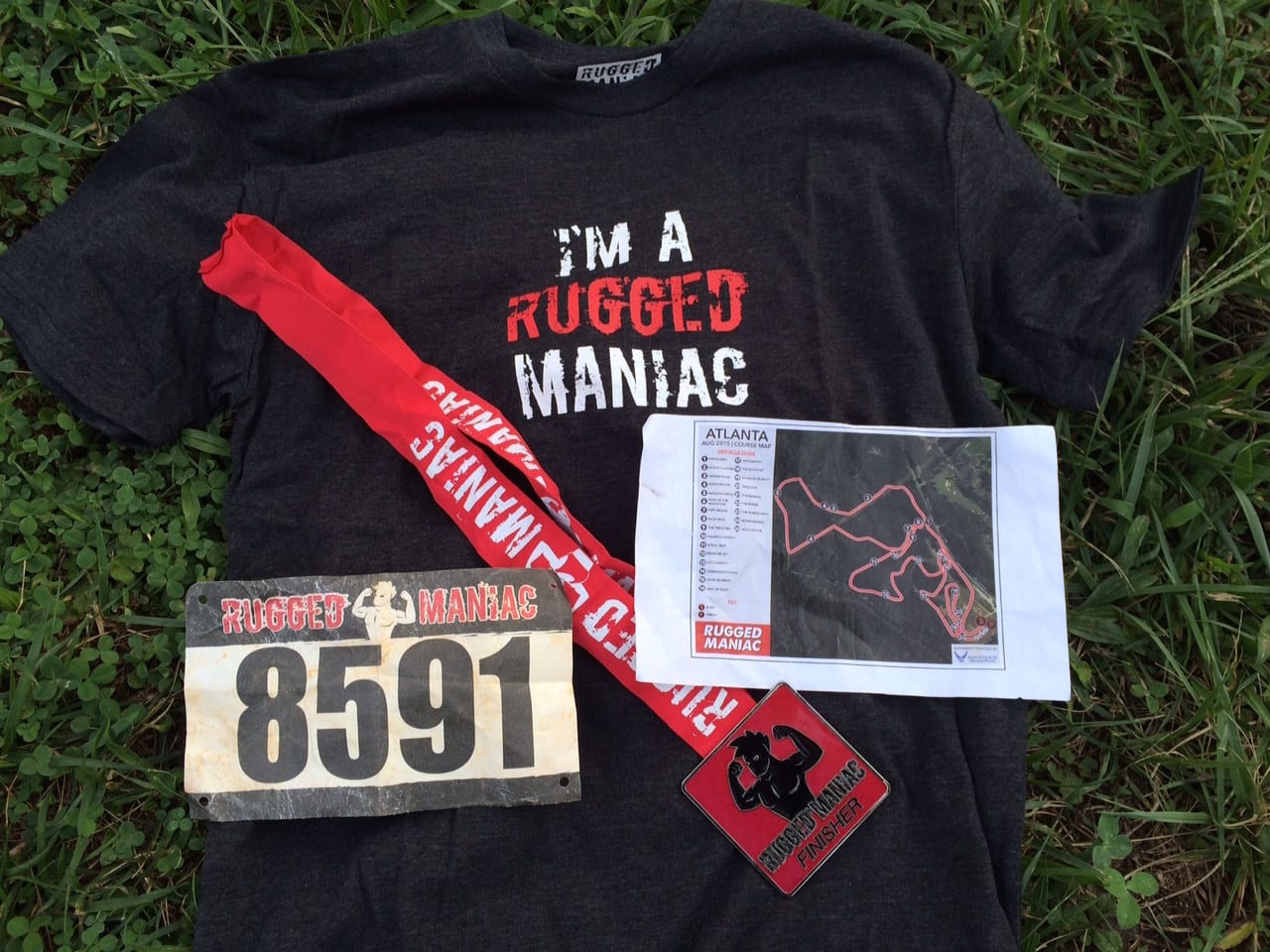