The word that would best describe my feelings walking into the City Challenge would be skeptical. Having run numerous “urban” races, I have found them to be little more than running through a parking lot and hopping over some traffic dividers. Couple that with Urban Mudder upping the stakes just a week ago, and I was wary to say the least.

The race took place on Randall’s Island, which is quickly becoming a hotspot in the OCR community, and specifically in Icahn Stadium. Check in was quick and painless, within minutes my team and I were stretching and preparing for our 9am start. About 10 minutes before our start we were led into the track in front of a packed stadium and got ready to run. I can’t say enough about how well the starting line was controlled. As opposed to many other races, where starting times are merely a suggestion; City Challenge actually enforced them. Waves were limited to around 30 people, and were sent out every 5 minutes. This definitely helped limit the bottlenecking that many races suffer from.

As for the race itself, I was pleasantly surprised. There was nothing groundbreaking to speak of, but the race was enjoyable nonetheless. If you are one of those racers that hated long spans of running, this is the race for you.

There were almost 30 obstacles on the 3.1 mile course, so most of the obstacles were almost literally back to back. All of the OCR staples were here. There were the cargo nets, monkey bars, sandbags, and the aforementioned traffic dividers. People seemed to most enjoy the Dukes of Hazzard-esque slide over an NYPD cruiser. There were walls. LOTS of walls. Ladder walls, 6′ walls, 8′ walls, and inverted walls.

All of this led up to the stadium itself. The last few obstacles involved running up and down the steps with water jugs. After a set of 40 heavy duty rope jumps, we made a final descent down the steps and crossed the finish line; where we were rewarded with a nicely designed finishers media. 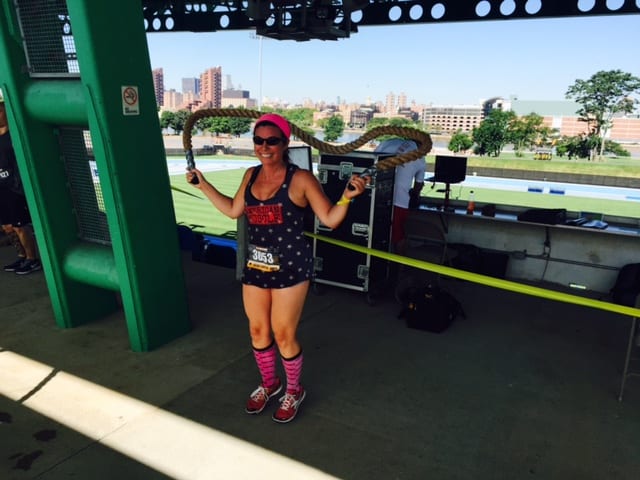 There were more than a few positives I took away from this race. As with last week’s Urban Mudder, there was music being played throughout the entire race. To me, this makes the race experience so much more enjoyable. That could just be the city boy in me talking. Being a “CrossFit Guy”, I loved seeing kettlebells being brought into the fold as an obstacle. Running through the stadium among the spectators also was a great idea on their part. The best thing about the race however, had nothing to do with the obstacles.

The course on Randall’s Island affords every racer some of the most spectacular views known to man. Nothing screams “urban” more than running along the East River with the Manhattan skyline in full view. 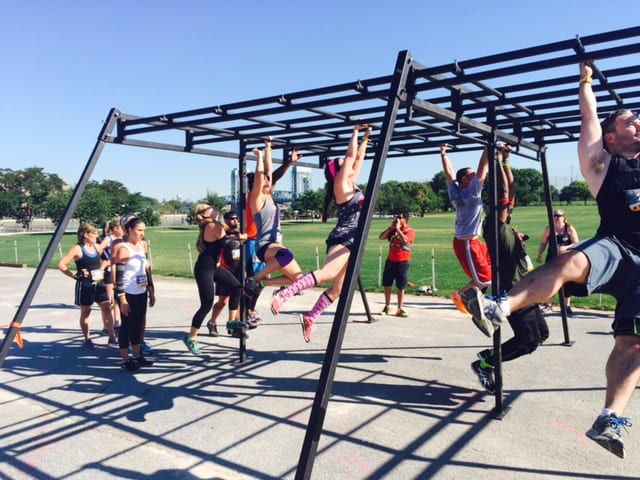 The main problem with the City Challenge race was a lack of creativity. Most of the obstacles were your typical, cookie cutter hop over this or crawl under that. Did I mention the walls? So. Many. Walls. It almost seemed like the feeling at HQ was if there was no obstacle, put up a wall. There’s nothing wrong with that, but it doesn’t hurt to think outside the box and set yourself apart. Especially in the ever-evolving OCR community.

Post race wasn’t really much to speak of. There was no after party, but it was fun sitting in the stands after racing and watching some of the later heats. Overall, City Challenge was an enjoyable time.

It was your standard “urban” race as far as obstacles go, but the view during the race is what sets it apart.

I am a city boy and OCR vet. Spartan, Mudder, NYC subway; you name it. 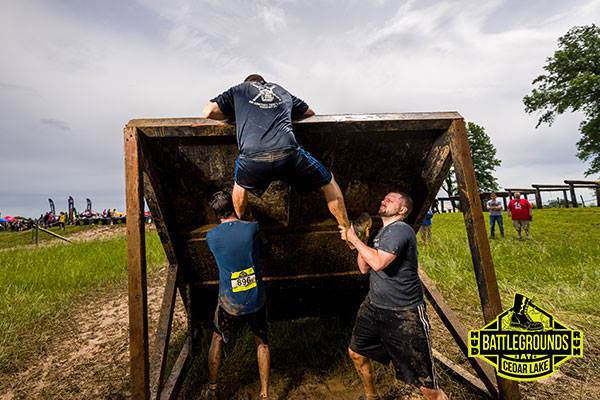 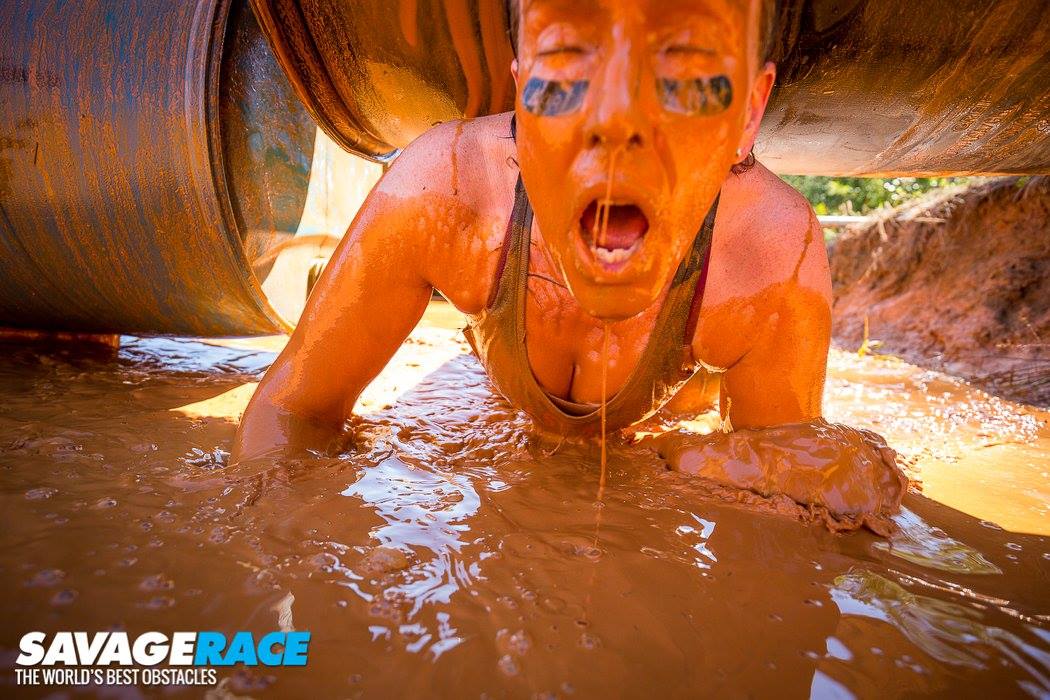 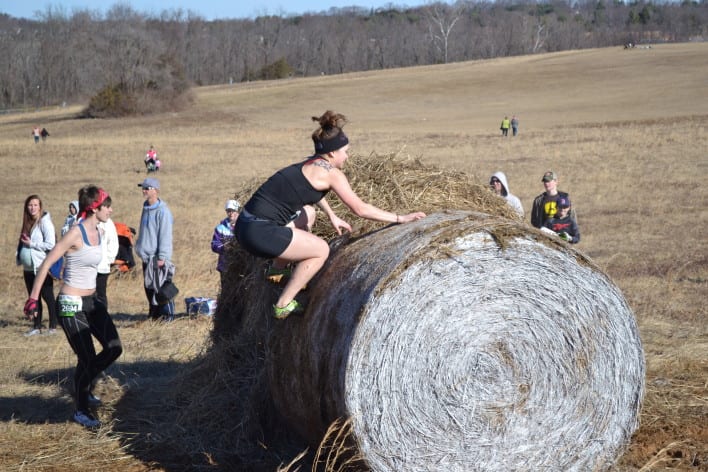