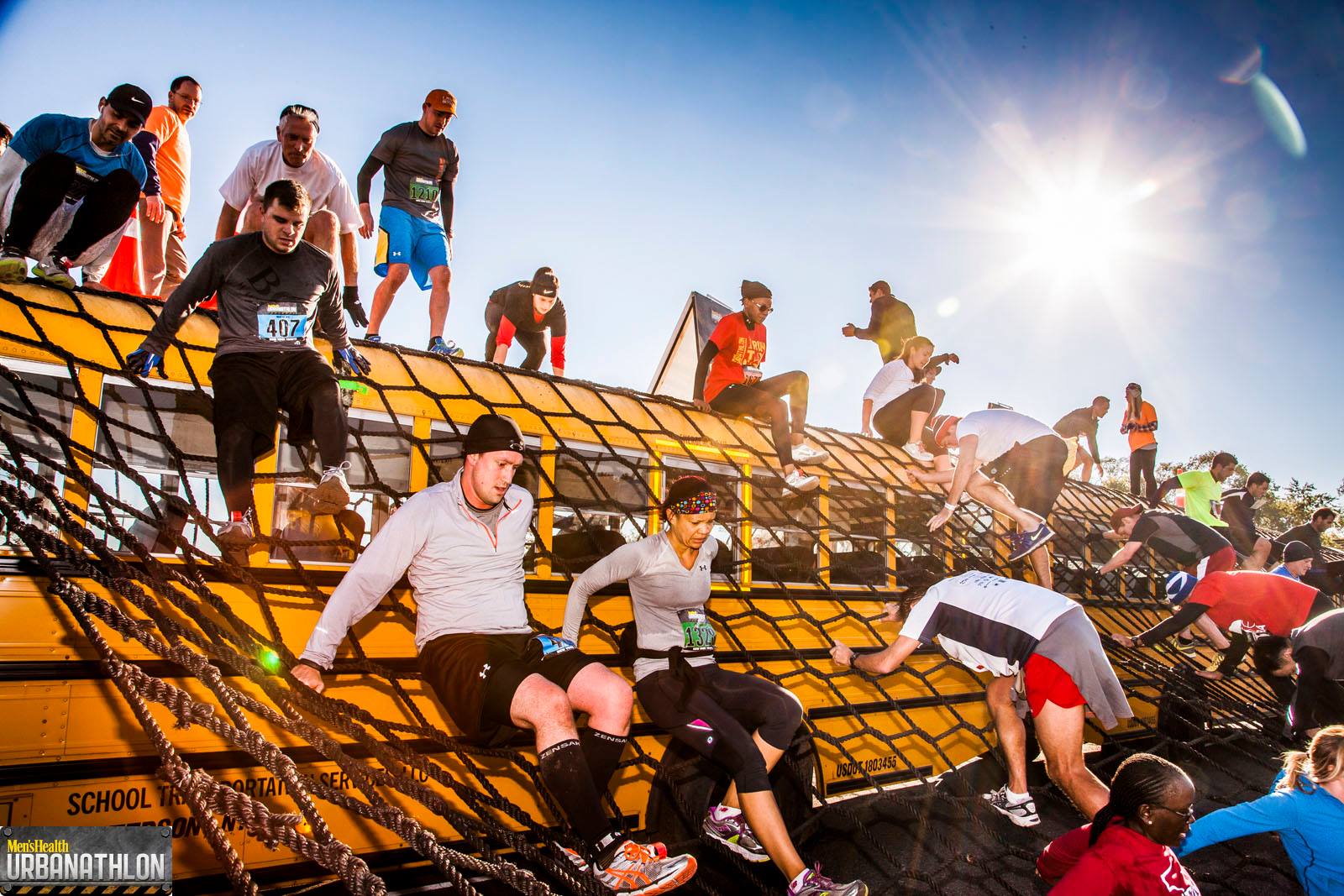 In one week we will be taking ORM to the streets of Chicago Illinois to take part in the 8th annual Men’s Health Urbanathlon in Chicago. After last week’s bout with the hail, freezing temperatures, and mud of Ohio this will be an awesome change of pace and speed. With the rise of obstacle course racing taking place in remote locations we are excited to trade in our trail shoes for a weekend and hit the pavement. (and maybe grab  some famous Chicago hotdogs along the way). We will be carrying tires, jumping cars, and taking on the big city itself. The Urbanathlon will be taking place October 18th 2014 in the heart of downtown Chicago. The race will be traveling the lake side, around the historic Navy pier, and other famous landmarks that will serve as a one of a kind experience. The Urbanathlon will be hosting 2 separate races with a 3-5 mile run with 7 obstacles and the “classic” 10-12 mile with 14 obstacles. We will take on both if at all possible.

Bib pick up will be the 16th and the 17th located at the Essex Inn on Michigan Avenue in Chicago. All racers will receive an awesome Men’s health shirt, as well as their bib number at that time. Men’s Health is also partnering with Virtualracebags.com to increase sustainability and control litter for this race by giving racers all their coupons and discounts in the form of an email. Personally I think this is an awesome move and will be a great trend to see in OCR for the 2015 season. The Urbanathlon will be open to the public at 6 am with the first wave or athletes to hit the course bright and early at 7am.

There will be a one of a kind festival area with vendors such as Polo, Volkswagen, Six Star Nutrition, and TRX. Shaun T, The creator of the popular workout series Insanity, will also be at the festival area all Saturday to sign autographs and answer questions about his revolutionary workout series. The awards ceremony for the classic distance will be taking place at 10 with awards going to the fastest times, as well as a stair climb award. A second awards ceremony will also take place at 11:30 for the sprint course runners and those participating in the Agency challenge.

With a paved course we expect to see some real speed at the Urbanathlon. The temperatures forecasted for Saturday look to be in the mid 50’s and sunny. This race will be prime for a lot of runner’s strengths, and allow participants to go all out and not worry about twisting an ankle before hitting the next goat path.

ORM will be on site providing social media updates throughout the day. After the race, we will be following up with a race review and video. 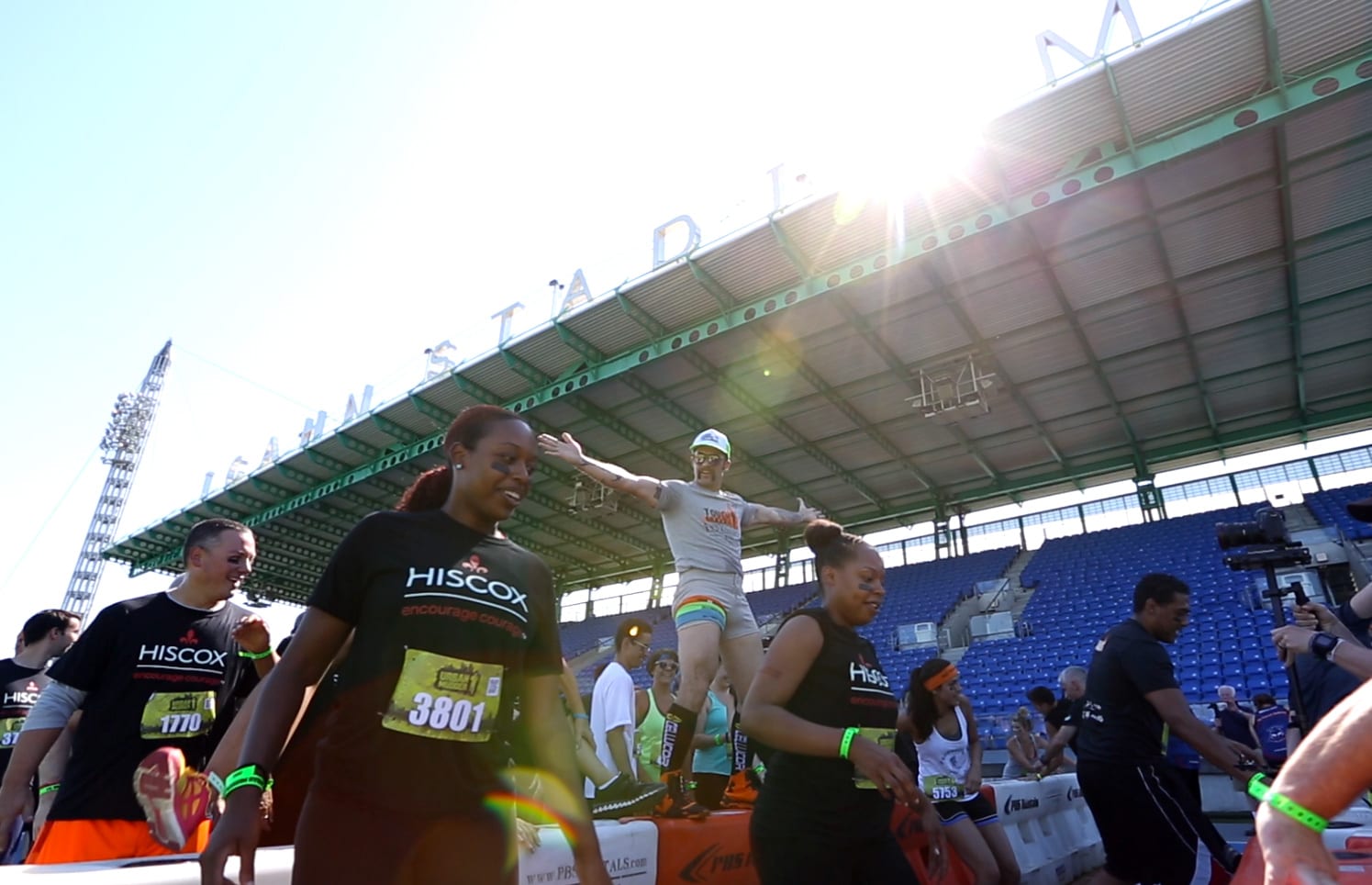 Before we dig into the Day Of this event. Let us back up with a brief history of… 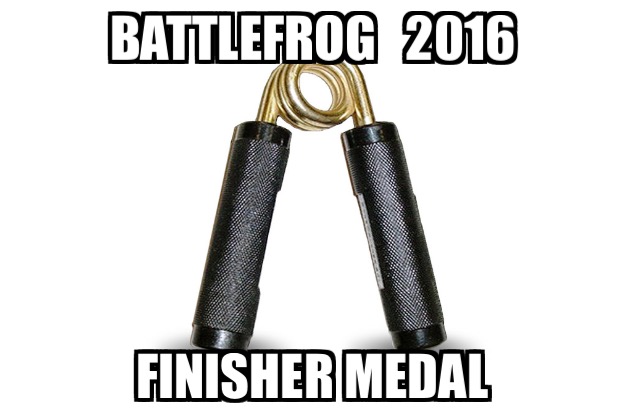 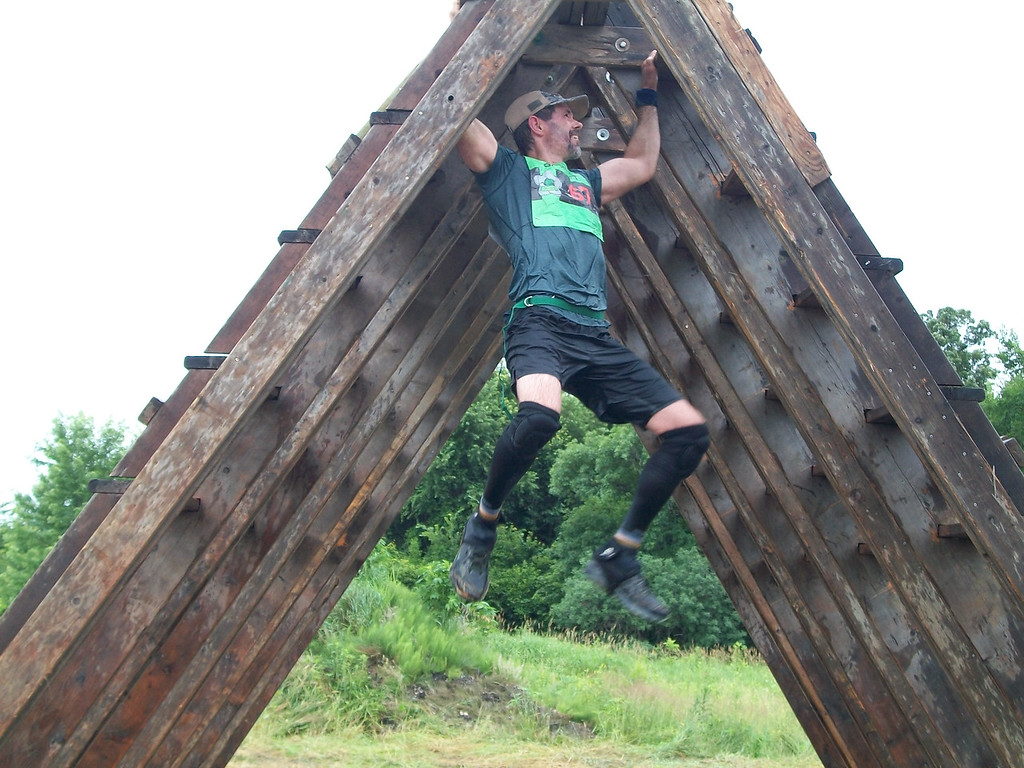