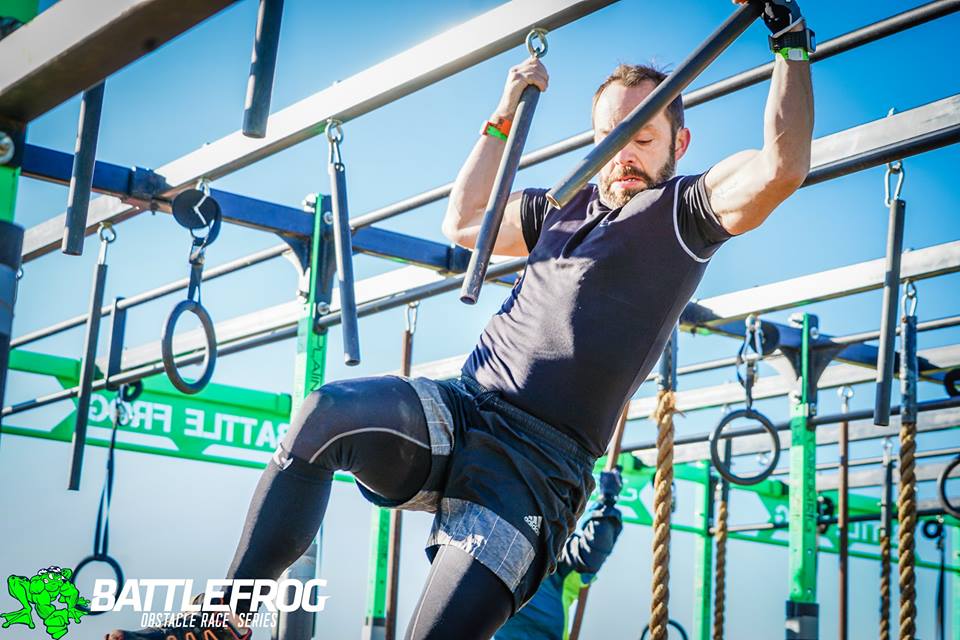 The 2016 Greater Nashville BattleFrog was held April 9th just South of the city at Wooly’s Off Road Club in Lynnville, Tennessee. Two things were evident right off the bat upon showing us at the 5.25 mile course that would make this an epic challenge. The weather, with Elite start time temps hovering around the freezing mark with a slight breeze it was going to make it a chilly event. And…… those hills, and hills, and more hills. With a one lap elevation change of 1,500 feet on very technical terrain athletes knew we were going to be in for a very long day. BattleFrog was nice enough to limit our time in the water with no swim and only a few swampy areas to slosh through. I think this was a wise choice due to the near freezing tempratures, having an athlete become hypothermic wouldn’t be good for business. Especially with BattleFrog adding so many new events this year, but those hills, and hills, and more hills…. 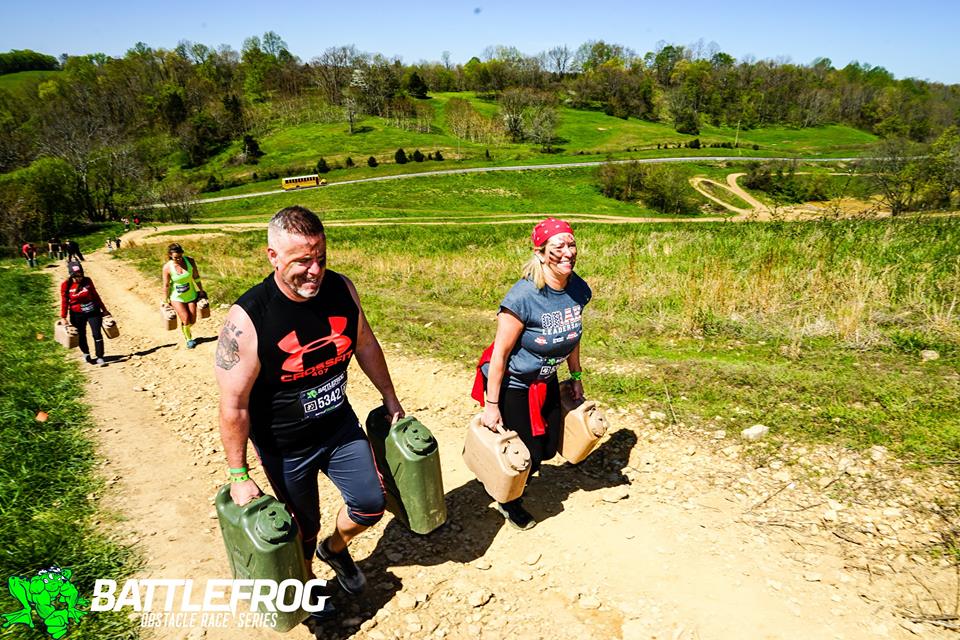 With a rather small group of elite’s taking off around 7:15 after a pumping up speech from Coach Pain, BattleFrog wasted no time and took us up a series of small hills filled with loose rocks leading us up to the over/under through, and the ramp walls. It was during this initial obstacle series that a new BattleFrog idea was put into place. Most of the obstacles now had six lanes. Two lanes dedicated to Elite racers, two lanes dedicated to intermediate racers, and two lanes dedicated to novice racers. Personally I’m not thrilled with this decision from BattleFrog. It caused long lines for the elite racers at such obstacles as the first rig, which took out a reported 50% of elites, and rope walls. And on the second time through elite’s could basically pick their own lane due to the vast numbers of all levels of racers now on the course. There was such a crowd now on the obstacles that it was next to impossible for the volunteer course marshal to keep track of who was doing what level. 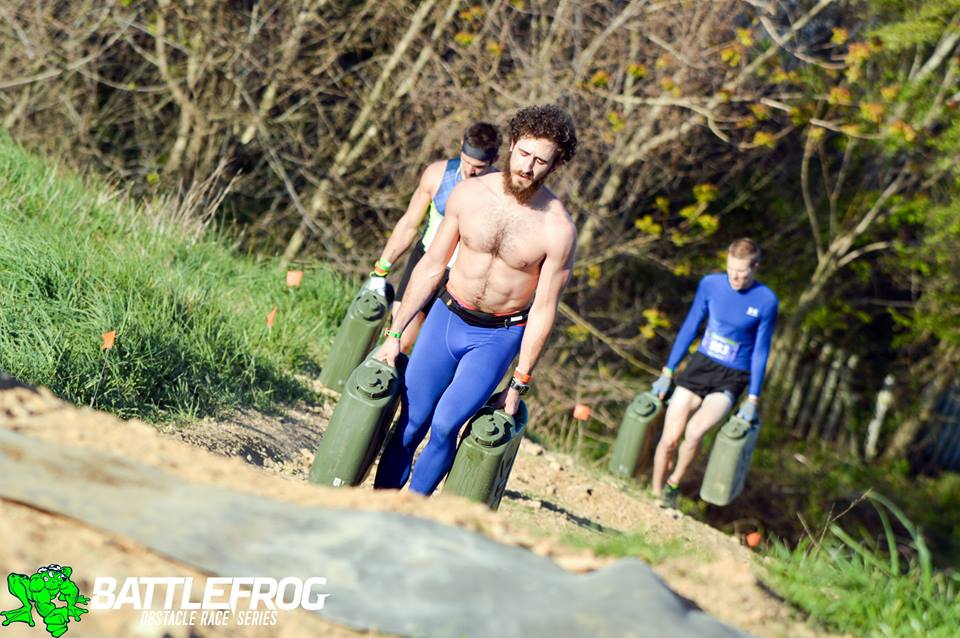 That being said, we were now off through the technical hills where BattleFrog lead us to the spider web, and the delta cargo before loading us up with our wreck bags for a dangerous carry down and back up a weather-beaten “path” where our first rig was sitting there to greet us. The wind at the top of this hill where the rig was located was strong and put a chill in the athletes as we waited our turn to take a spin on rig number one. After rig one we were immediately lead to the 12-foot rope wall and then back down into those hills, and hills, and more hills…. Till we came up upon the jerry can carry down and up a weed-choked hill where tripping was a real hazard and cursing was the norm. Once complete we set off towards the “wet” portion of the course. Normandy jacks were placed around a rather small patch of trail water and this was kind of a lame attempt at fulfilling this obstacle. We were then sent under a series of low bars over a small pond of knee deep water where the weaver was waiting for us. Possibly due to the temperature again, BattleFrog only made us bear crawl over the weaver instead of actually weaving over and under the bars. Trying to keep athletes out of the freezing water made this obstacle a breeze to complete but took the fun out of it for the elite type racer. Monkey bars were next up before we were send onto the most technical series of hills along the course where BattleFrog tucked in the delta ladder, 60-degree wall, inverted and 8-foot walls. 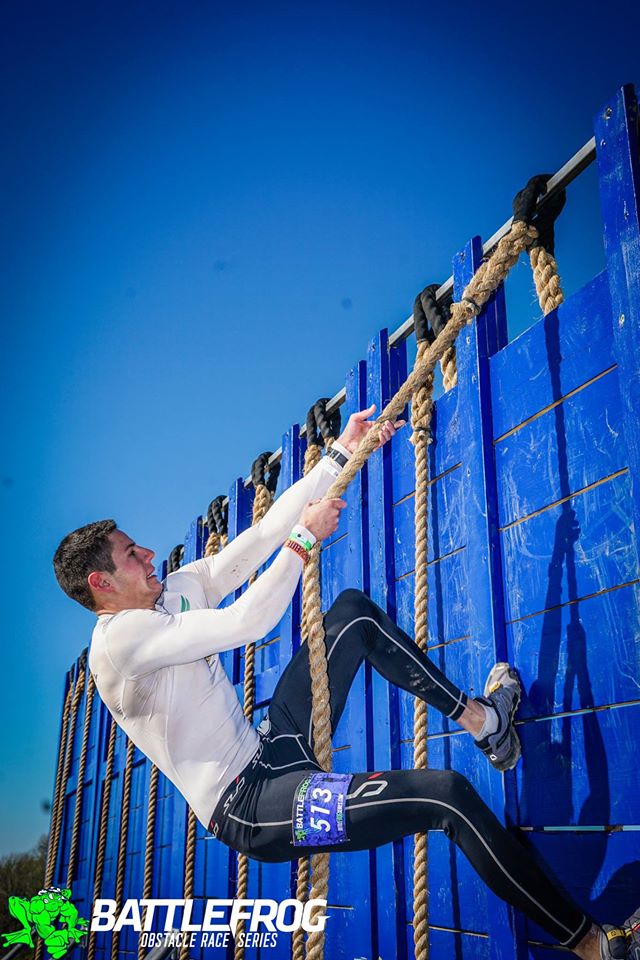 During the final stretch of the winding, hilly course took athletes through some of the toughest climbing I’ve personally ever done on our way finally back down to ground level where BattleFrog had set up rig number two, the mud mounds, and the tip of the spear all in a row where spectators could see you finish up and get a handshake from race director Chris Accord. Elite and BFX athletes were directed back onto the course after rig number two for their multiple lap option during this section of the race. While BattleFrog did slow us down with their dedicated lane idea, they did make a good choice to keep people mostly dry to avoid medical emergencies. The terrain and weather really was the highlight of this course making the already difficult obstacles that much harder. Most athletes agree that this course was on par with the legendary Battlefrog Cincinnati course of last year terrain wise. I walked away feeling that I was really tested and would certainly go back and run this race again. Maybe after some time spent running miles and miles of hills on the treadmill with a Wreck Bag.

Zach and Matt from Mizuno

I’m an obstacle racer normally but with all of the themed runs that keep popping up, I figured… 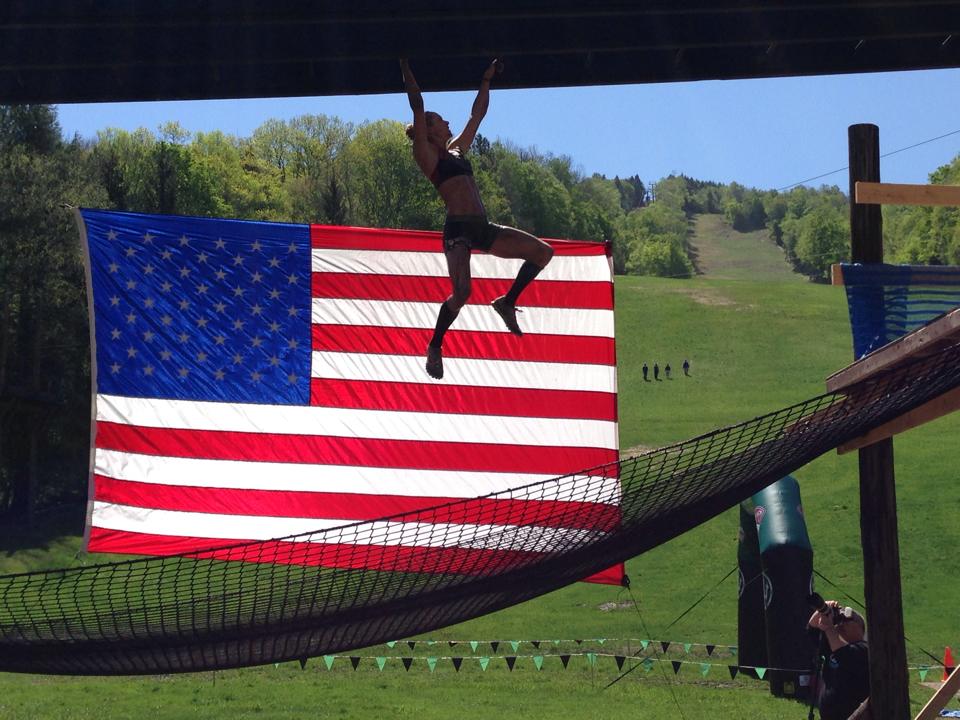 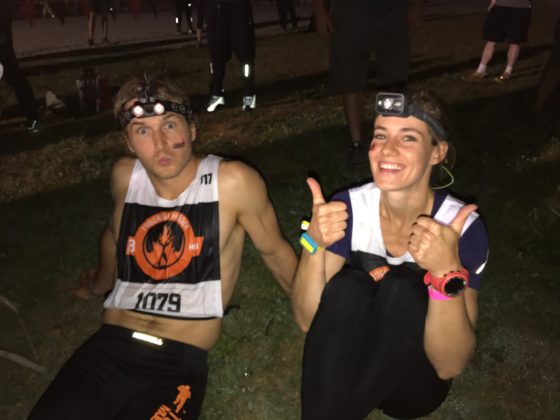 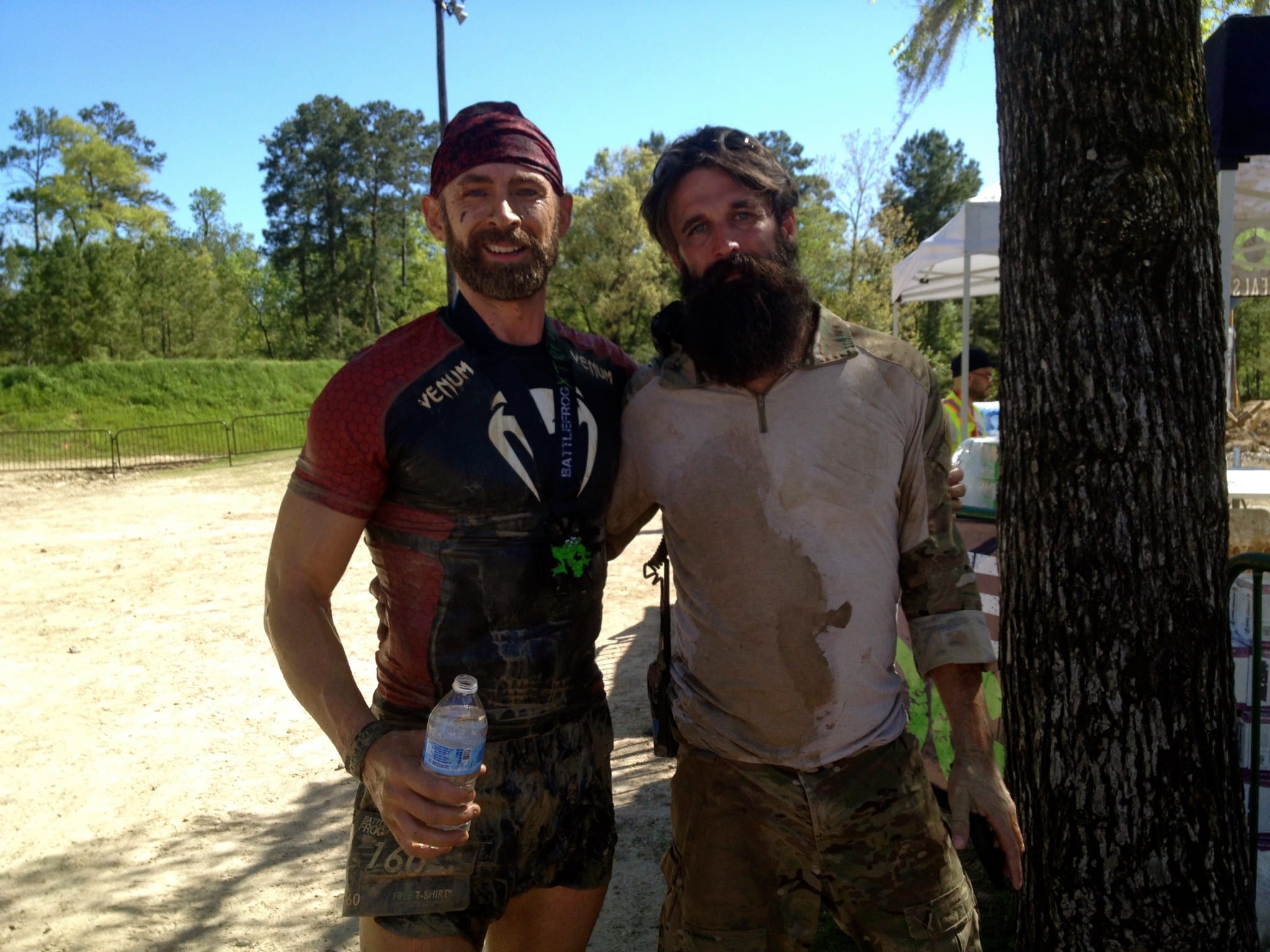