It’s the first Spartan race of the year and there are a lot of exciting new obstacles, as well as the 2019 medals and shirts. Oh yes…..and make sure to read to end because I’ll share a surprise announcement that I love love love!

NEW HEADBANDS:
It’s Saturday, January 26. I’m so excited to get to the first race of the year in Southern California. The venue is Prada Regional Park in Chino. It’s sunny but very windy, similar to last year. The course is relatively flat and open, with really beautiful territorial views. I picked up my packet and the first change for 2019 is right inside. Elite and Age group racers will now wear a red headband instead of a wrist band. I love the idea of one less thing to wear on my wrist. NEW OBSTACLES:
Once we got underway we came across familiar obstacles such as the Overwalls, 6′ and 7′ walls, and Bender. Then we made it to the new obstacles. One of the most challenging for me was Beater. There are three sections before you hit the bell. Each section contains a rotating spindle with four bars attached and a fixed bar in between that is placed quite high. Momentum is extremely helpful in completing this obstacle. I did see one person skip the top fixed bars completely by swinging and catching the next rotating section….very impressive! Next, was Olympus with a twist! They added balls to the chains (that’s exactly what I thought when I approached it….the ole ball and chain). I thought the balls would make it harder so I didn’t use them and ended up falling off. Burpee time. After the race, I talked with several people who used them and they said it was easier for them. I’m definitely trying them next time. The 8-foot box may be a replacement for the 8-foot wall, but I haven’t confirmed that. This one is going to take some figuring out for me. I did see a few people get up and over by running and scurrying up to the top, but there were also several people in the burpee pit, including me. One person had success by using two ropes and catching their heel at the top. Something that adds a little more difficulty, is it doesn’t have a hold at the top like a regular wall. There is a metal bar that sits back several inches but you are practically up there by the time you can grab it and it definitely makes it a challenge! Now this one is for me! I’m a shorty, so I was very excited to see the tubes. I was able to bear crawl through them quickly. These aren’t meant to be difficult, but to slow you down. Finding the quickest way through is key. Helix has been one of the most talked about new obstacles on social media. I was nervous about this one and didn’t know what to expect but, with patience and careful foot placement, I made it across just fine and really enjoyed it. You can’t touch the top or place your feet on the ground but you can hold the sides or anything in between. There are bars that go across as well as up and down; however, there are plexiglass panes in some of the sections which prevent you from getting a good foothold or handhold. The last change was the spear throw. Instead of hay bales, they have what appears to be styrofoam bodies. They seemed to be holding up well and the view was spectacular with the lake in the background. The wind had really picked up but it was behind us here which I was very thankful for. NOT NEW BUT EPIC:
I had to add the mud mounds because they were the tallest ones I’ve seen. They were definitely a challenge, but so much fun. Several of us would get halfway up and slide back down, over and over. Finally made it, but that was one doozie of a mud mound/dunk wall. I will have to say there was a semi-new part to it. The actual dunk wall was inflated instead of wood. It’s wider on the bottom so you have to push through a little more, but nothing too different. SPECIAL MENTION:
One last bit of obstacle information regards the atlas ball. I wasn’t sure if I was tired or the ball got heavier, but the staff member on site said it is definitely heavier this year. No confirmation of the weight but I could feel the difference. Time to go to the beach and start picking up rocks.

NEW SHIRTS AND MEDALS:
The shirts and medals are similar to last year but have some changes that make them unique to 2019. The medals have color sections which indicate the type of race such as Sprint, Super, or Beast. The shirts are made from the same technical material but the wording is laid out differently and the sponsor, Rakuten, is displayed. SURPRISE ANNOUNCEMENT?????:
I mentioned at the beginning there was one super cool new item I would share. I’m so excited about this one ***drum roll*** There are now porta-potties at the water stations! Hallelujah!!! It’s always been a fine line between staying hydrated and being able to burn off the water intake during the race. This is a very very welcome addition. Thank you, Spartan for hearing and delivering!!!

Hope you enjoyed the preview of what the year has in store. Have a great race season everyone and let me know what you think about the new obstacles. 365 new days…..365 new opportunities to shine! Go get it!

3.14.19 Obstacle Discourse with Davis and Chace 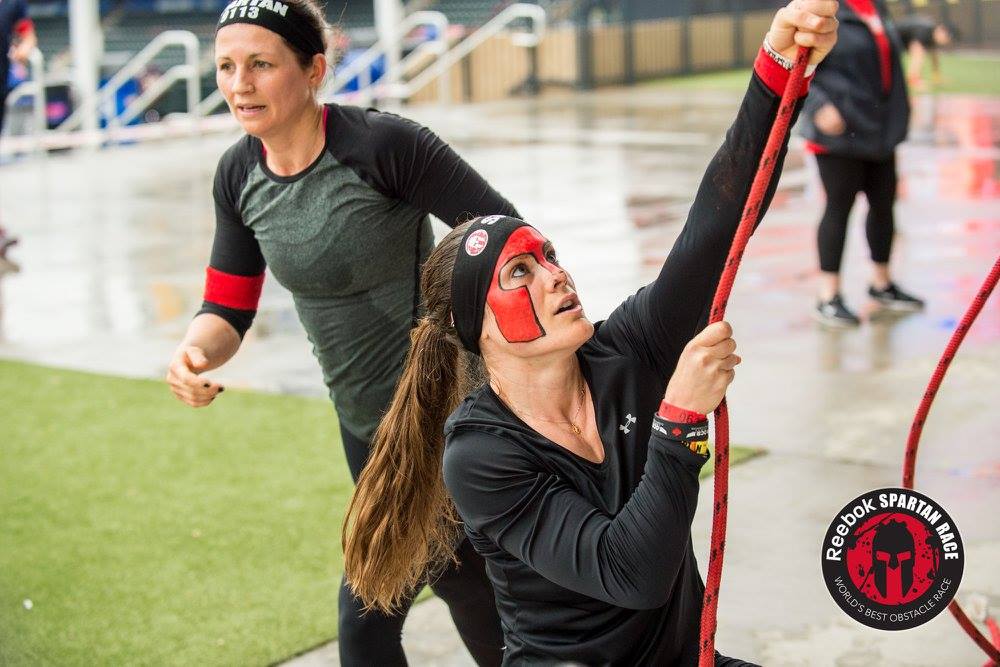 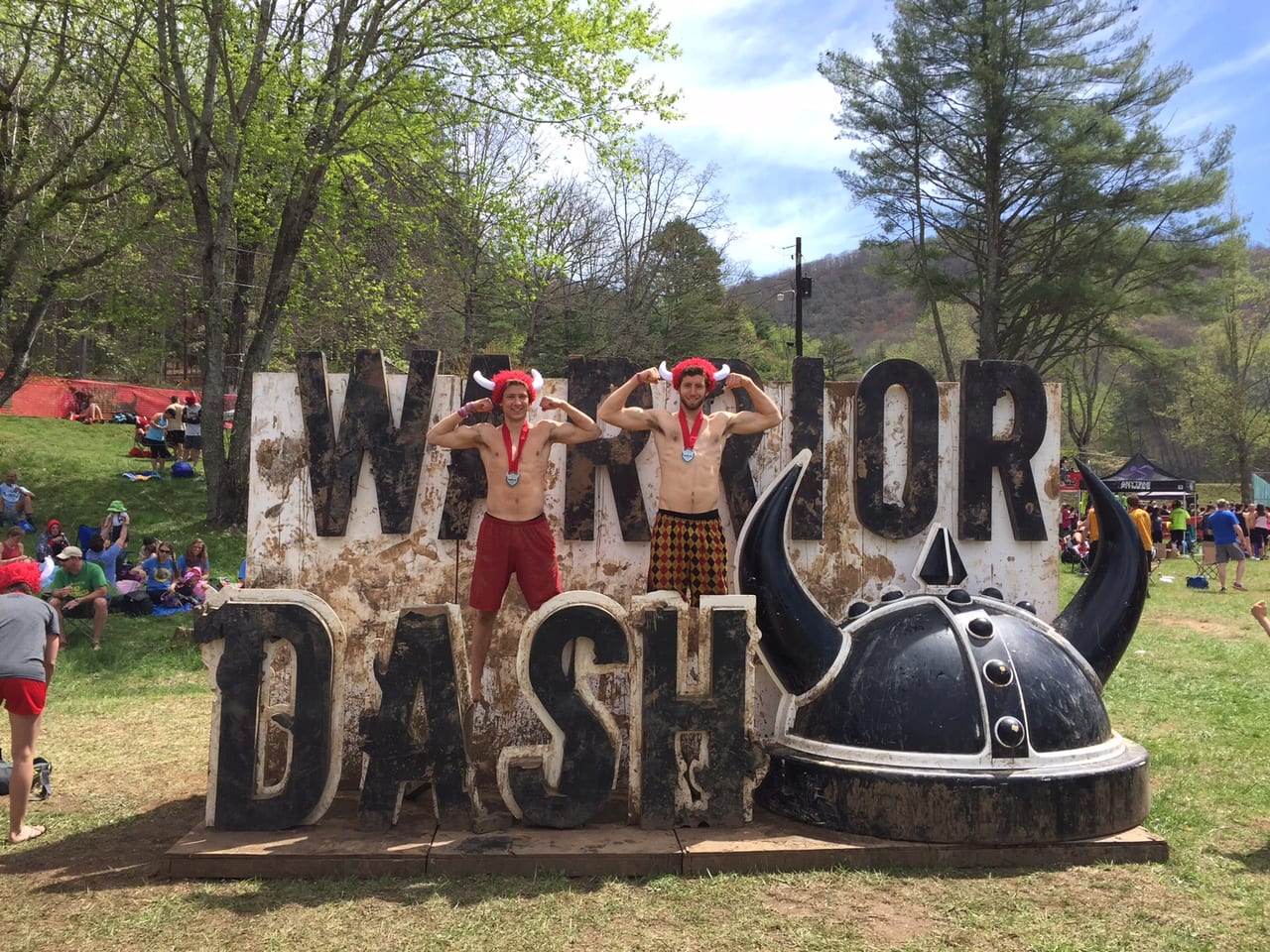 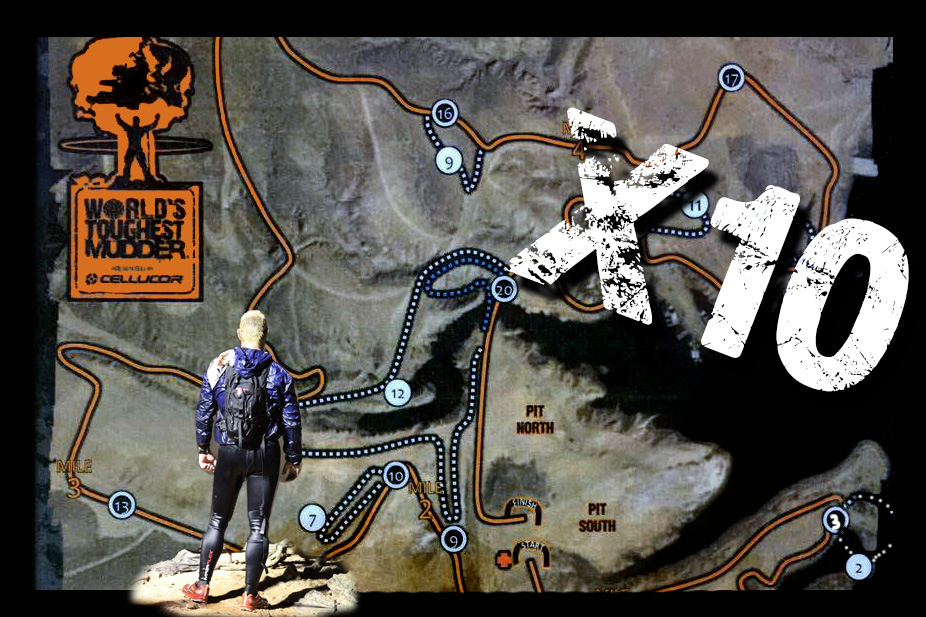 How I got 50 miles at World’s Toughest Mudder 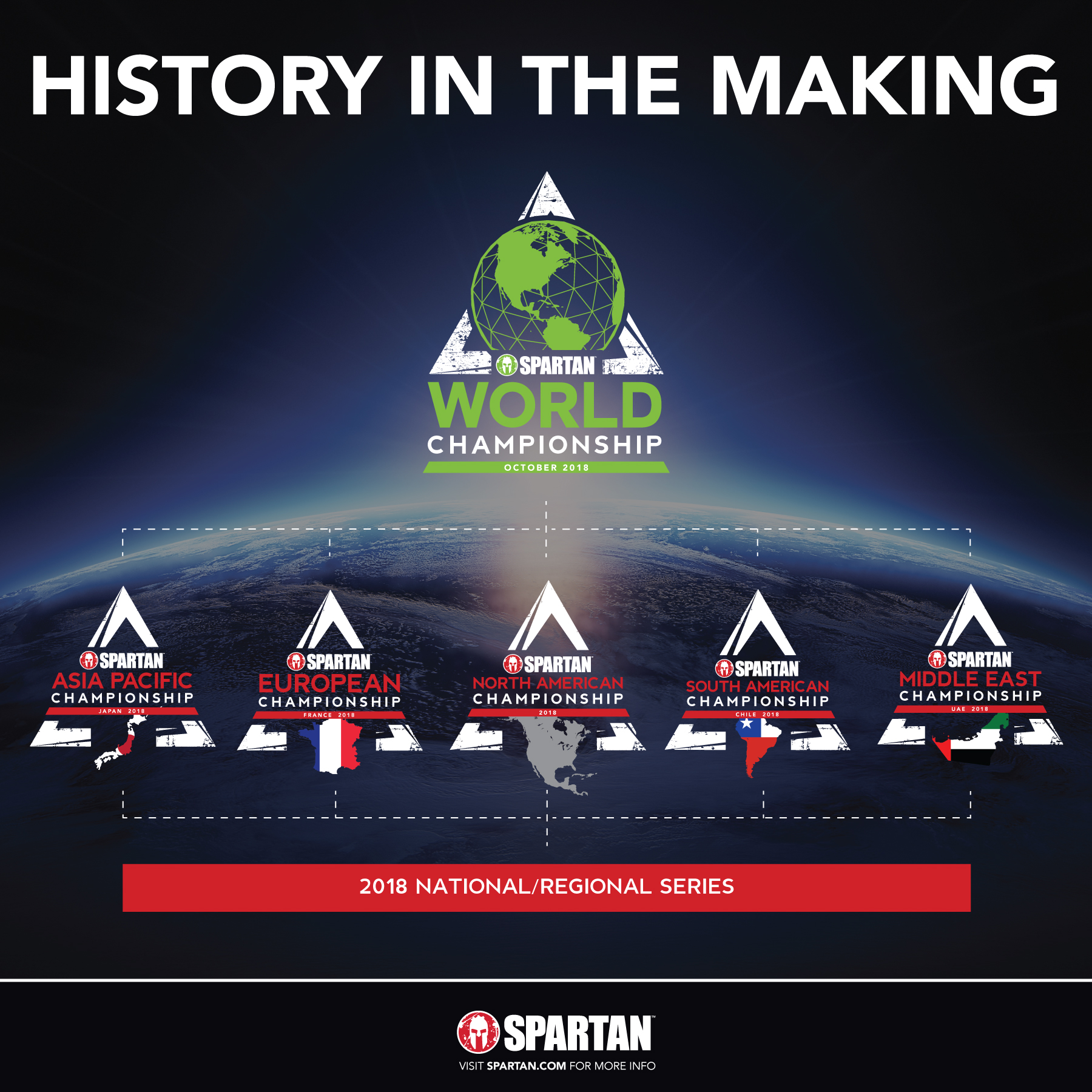