Nashville usually hosts a Tough Mudder at Milky Way Farms, which has been the venue for many races, including the Warrior Dash and Warrior Dash World Championships.  This year racers got to visit a new cow farm in Lebanon, TN, for some not-as-hilly-but-still-stinky-cow-mud fun.

I like to end with the positives, so allow me to start with what could have been better.

Check-in: I ran the Tougher Mudder (hence my title), and check in was slow moving.  There were many check-in lines, yes, but no one knew until he/she got to the front of the line that they were organized by last names, so there was much grumbling.  That being said, once the code was scanned, it was very quick.

Timing: It is very, very frustrating when the timing is messed up.  My time is over 15 minutes WRONG.  I contacted TMHQ several times but still haven’t received an answer.  I’m talking, they have me at 15 minutes SLOWER than I actually ran.  My watch isn’t official, no, but I have seen many time-stamped photos that say the same about times.  My time isn’t the only one that is wrong.

Finishing: There was really nothing.  A Tough Mudder finished, got a headband and a T-shirt, and walked away.  I had to find someone to report that I was done. I was then was told there was no podium, no timing tent, no winning money.  I’d have to wait for my times to be emailed (got them 12 hours later and they were wrong), and winners still haven’t received payment information.

Parking and bag check: $20 to park, which not everyone paid, and $10 to drop my bag on a table, just to find it buried later? Volunteers:  The volunteers were STELLAR and I thanked every single one I ran past.  They were so helpful and treated all runners far better than the Tough Mudder event staff.

Course Markings: Sure, this can always be better, and more people should have been placed to ensure runners were going in the right direction, but it was fair.

Obstacles: There were a lot of water obstacles, and some were 100% new to me. Volunteers were thorough in explaining what to do and were also very encouraging.  The challenges went beyond the usual grip strength/run fast that I am used to. What I thought would be a faster course was offset by the tall grass. This turned many miles into high knee drills.  It was a blast to run a competitive raced that required teamwork and individual push.  The new venue was easy to find and had super volunteers.

If Tough Mudder is serious about (suddenly) starting all these competitions for money, they need to be more organized and definitely need to handle the timing and money situation better.

Tough Mudders are always fun, and I viewed this as a training opportunity.  To win my first Tougher Mudder was cool, but the way the winners were treated (this is coming from talking to the 1st and 2nd place male winners and the 2nd place female, as well) needs to be handled much differently.

As always, big thanks to the volunteers, and because the Tough Mudder was my first ever OCR and it is what got me into OCR racing. I’ll always have one on my racing calendar! Married mommy of three daughters, and the favorite sister of three brothers.I'm an Army veteran, and now I teach English.OCR's were introduced to me by one of my brothers, and I started running in elite waves in May 2016.It keeps me sane and is cheaper than therapy. I cannot imagine life without all of this! 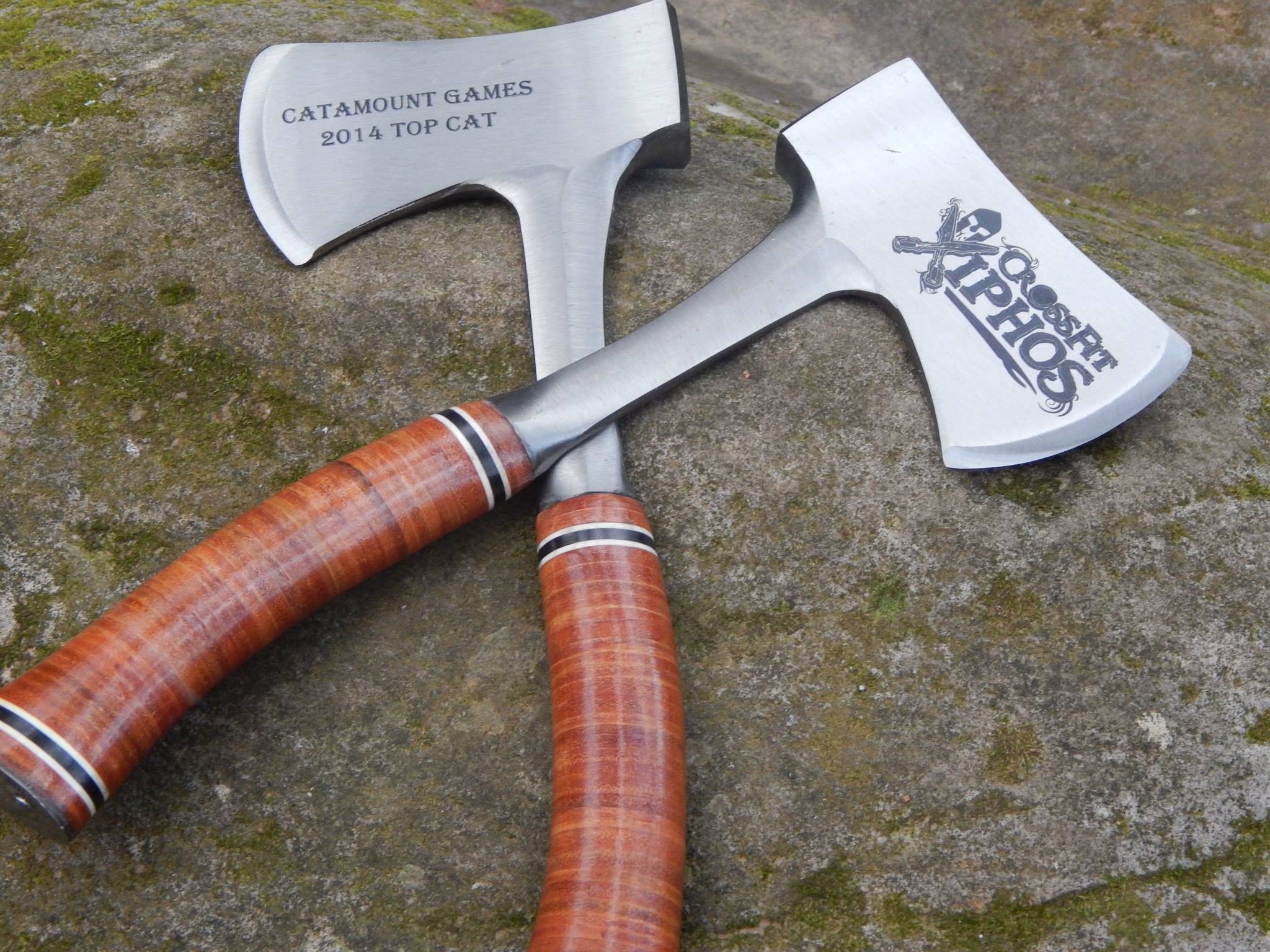 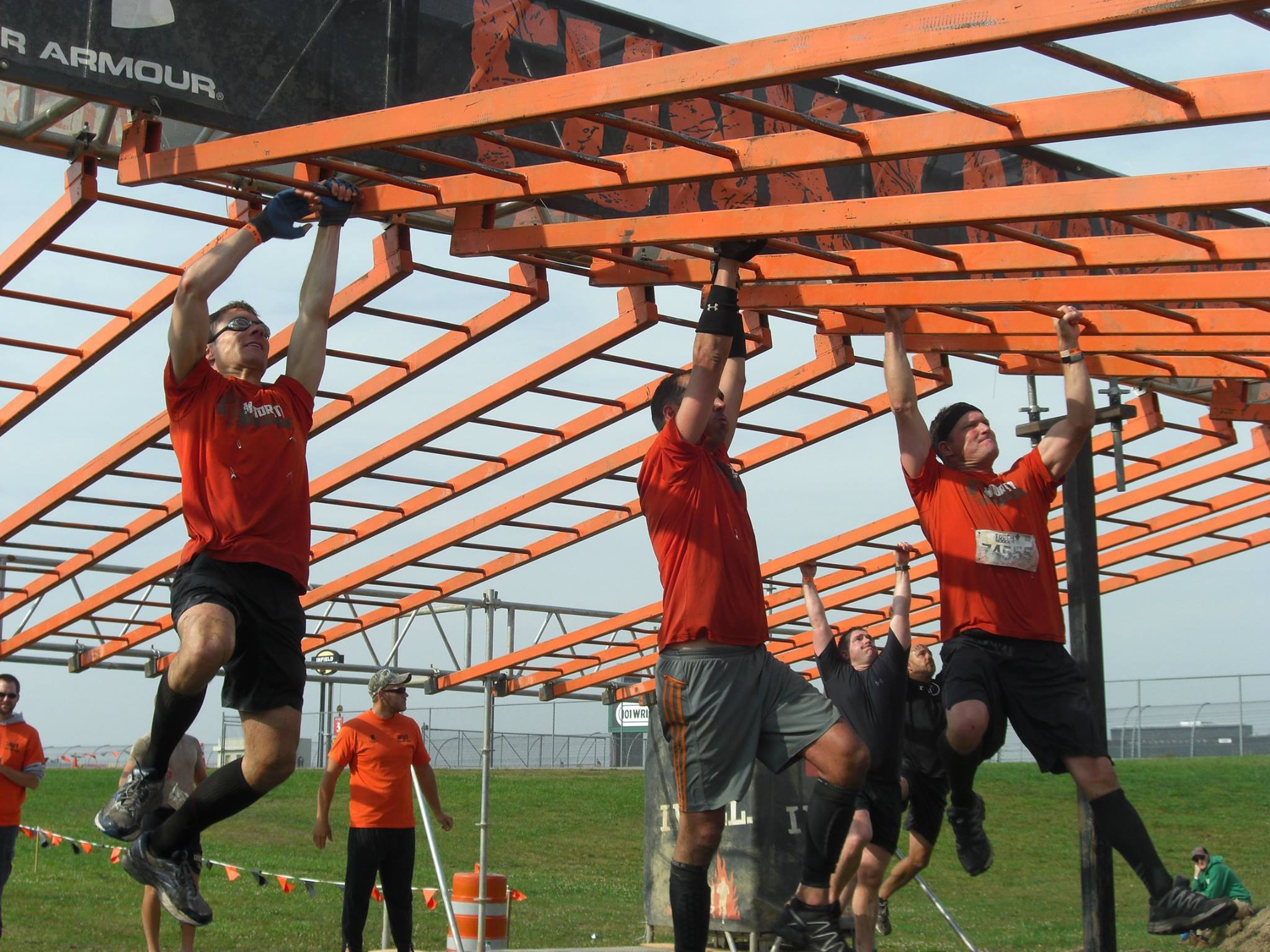 No Norovirus? No problem! The wildly contagious virus that plagued several hundred Michigan participants in 2013 did not… 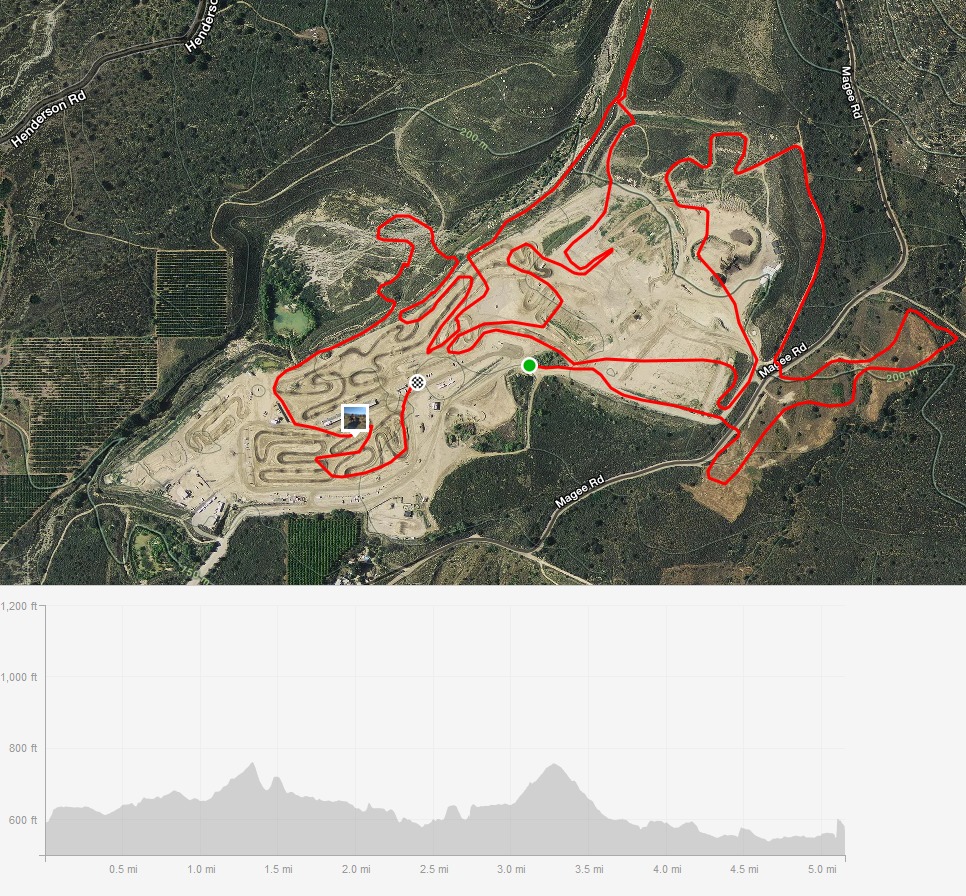 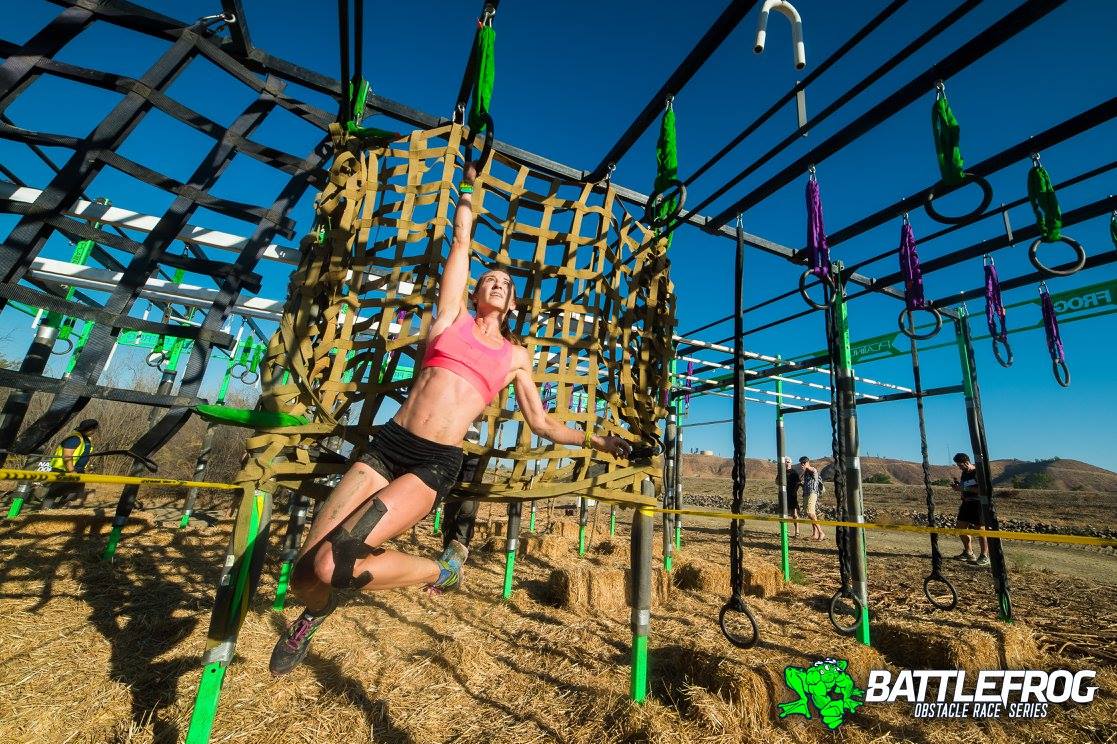