There’s no way I can review this race without addressing one of the toughest obstacles of the day: the temperature.  A quick google search shows the average low in the Dallas area for October is about 56°F.  November’s average low is 45°F, but we weren’t even that lucky.  When the first wave went off this day (just before the sun came up), the temperature was at a frigid 29°F with a little bit of wind to top it off!

Everyone that arrived early for the elite and competitive heats stood around shivering in the dark before shedding a couple extra warm layers and making their way into the start chute.  Luckily the sun started to make its way out after the first couple of waves were released. The start line emcee told us that we would be running 14 miles while the official map showed about 12.5 for the Beast course.  My watch clocked me at about 13.5 miles, but that includes a couple of burpee stops.  One interesting note is that the Olympus obstacle ( the slanted wall that you navigate horizontally using a variety of handholds) had a penalty loop instead of the typical 30 burpee penalty.  Looks like Spartan might be trying to add a little variety to the penalties they use for failed obstacles. The course didn’t waste much time before having everyone wade through a waist-deep pool of water which got the bottom half of everybody cold and wet.  Most of the initial miles were broken up by a variety of walls in addition to the first of two sandbag carries – this one up and down a steep, rocky hill.  Next up was the first of two barbwire crawls, another wall, and the only time we were forced to submerge our entire bodies in the cold water: the dunk wall.

Luckily, this occurred just beyond the 5-mile mark and the sun was starting to warm up the air just a little.  (And by “a little,” I mean hardly at all.  It was still freezing!)

The dunk wall was followed by a lot of open ground to cover through the gorgeous Texas landscape.  Rolling hills, open fields, and plenty of cacti made for a scenic view as I tried not to think about the soaking wet clothing pressed up against my body. After a few more obstacles and opportunities to wade through waist-deep water, the course really hit its stride with a brutal obstacle gauntlet over the last few miles.  The spear throw was preceded by Monkey Bars, Olympus, and the Rope Climb just to make sure our arms weren’t too fresh for the attempt.  After that was the second sandbag carry of the day followed by the multi-rig consisting of rings, a horizontal bar, and then more rings with a vertical pipe thrown into the mix.

And if that wasn’t enough, we were treated to a solid bucket carry and atlas lift before getting a chance to attempt Twister.  I don’t know about everyone else, by my arms were beat at this point in the race.  A couple more wall climbs in addition to a final Herc Hoist stood between the final Fire Jump and a shiny new Beast finisher medal.

One last item of note is that the course spread over many different parts of the ranch which required navigating mini A-frame ladders to get up and over barb wire fences numerous times.  Unfortunately, each one of these managed to create a backup on the course, even in the early heats, as only 2-3 people could use it at once.  A small suggestion for future years would be to widen these out a bit in each direction to not slow everyone down.  As I was driving out of the venue, I saw a group of about 50 people waiting to get over one of them! Spartan has hosted races at the Rough Creek Lodge and Resort in Glen Rose, Texas for years and it was even the home of the 2011 Spartan World Championship.  Parking was on-site and a short walk from the festival area, which contained a wide variety of vendors and amenities for race day.  The rolling hills were well-utilized by the course which made for some amazing views (if you had a chance to look up while a sandbag rested on your shoulders).

Overall, I had a great time and would definitely return to this venue for another Spartan Race, possibly to attempt my first Ultra Beast.  Although I’ll be crossing my fingers for warmer temperatures next time!

Check Out Other Recaps By This Author Here

Noah Bouillon is a 27 year old wannabe professional obstacle course racer that has been dragging his wife to events for years.Currently living in Seattle, he is always seeking out new and exciting challenges. 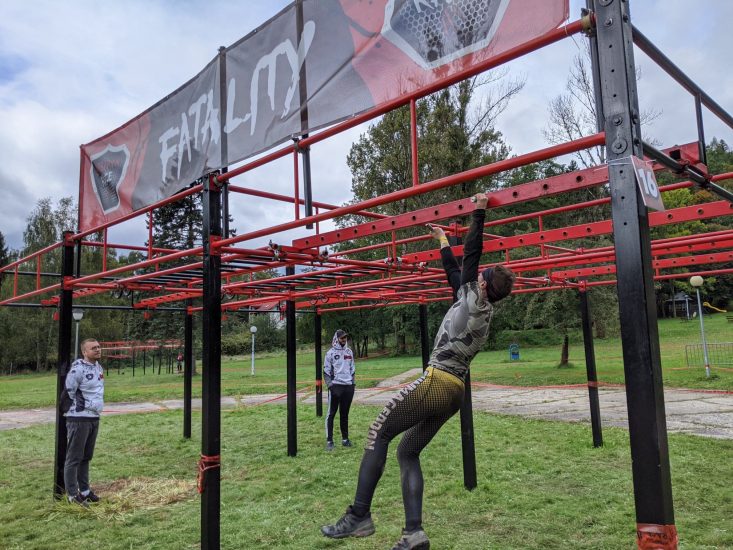 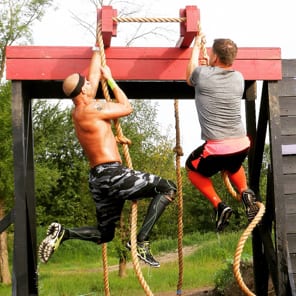 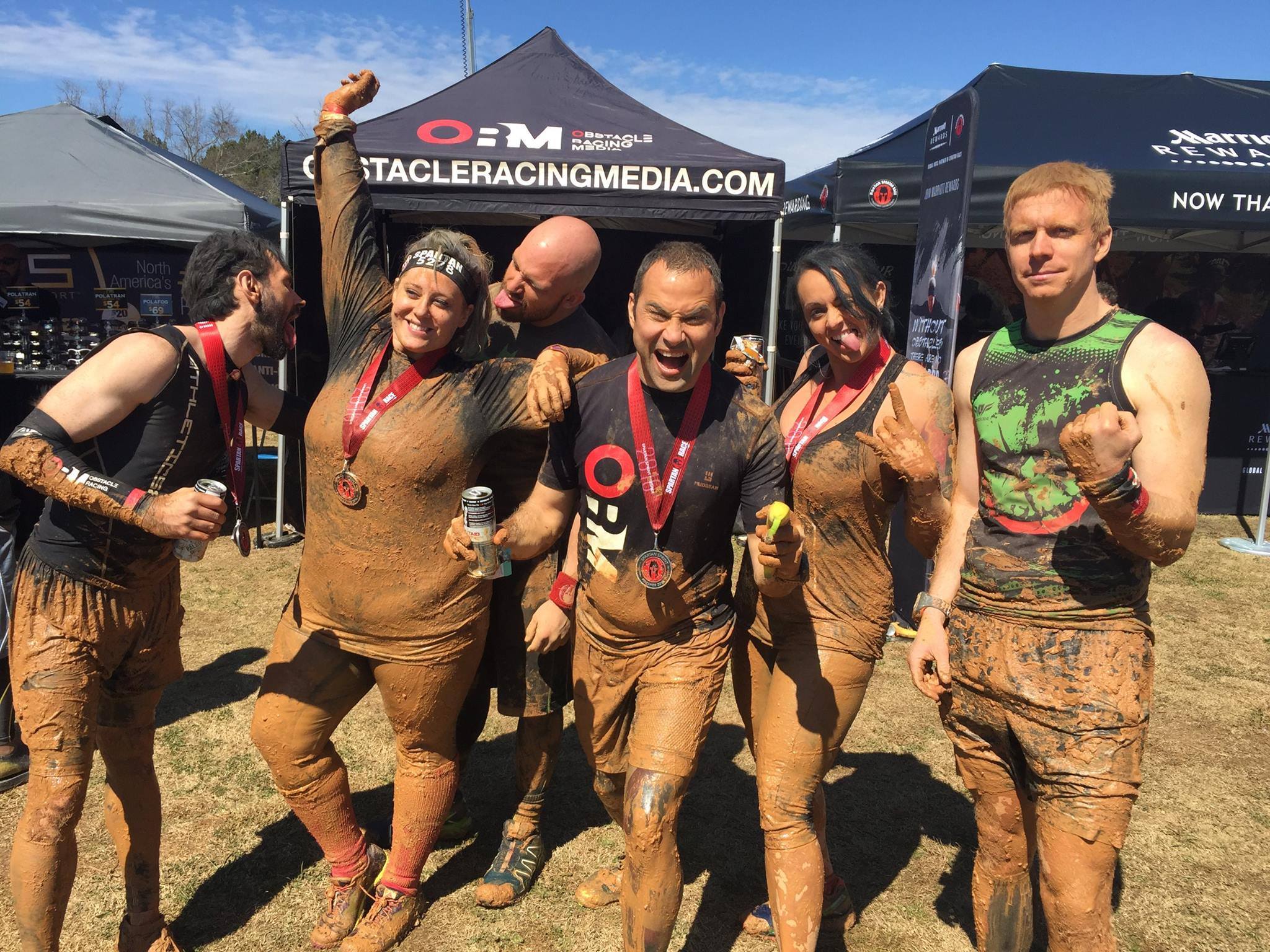 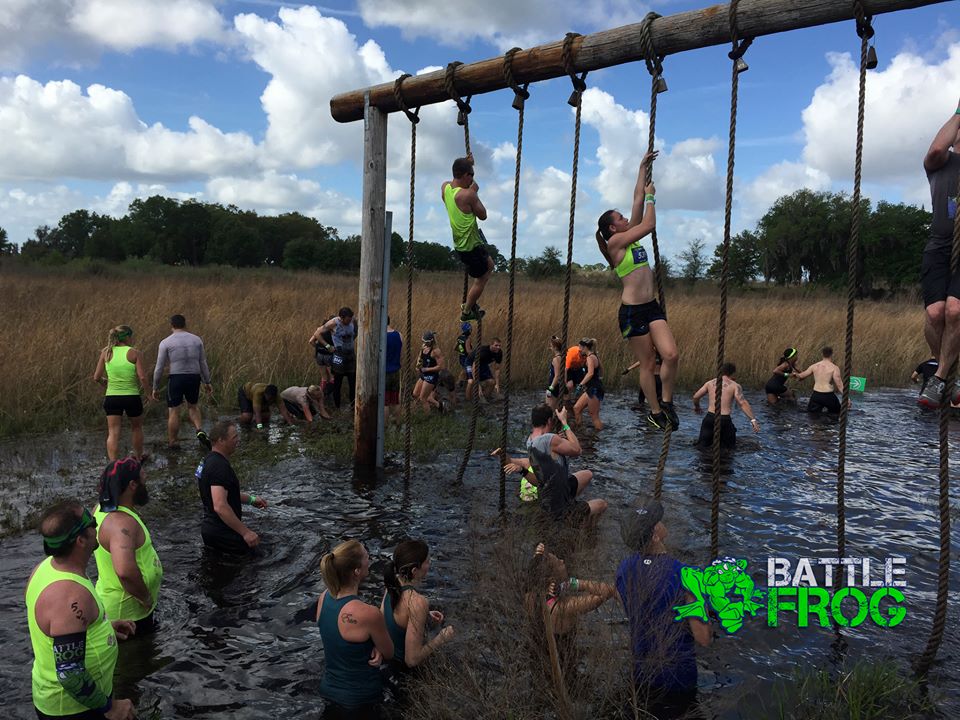