The Seattle Spartan Beast and Sprint weekend brought about the close of an unusually dry summer and the beginning of some new and modified obstacles. Rose Wetzel also made her return, after bringing her new little super hero, Taylor, into the world just 7 weeks prior.

Seattle had a record dry spell of 55 consecutive days without rain. This caused the course, which is usually mired in mud, to be extremely dry and dusty. We ran on a parched creek bed which was once a water bog up to our thighs. It was interesting to see all of the logs and debris we tripped over when they were covered in water. The trails in the woods always had extremely slick mud. It was like a skating rink going up and down the hills. This time it was a layer of very thick loose dirt.  It was almost eerie, like a ghost town or as if something was missing. It did make for a much faster course though, which was great!

The obstacle layout was a bit unusual. There was a water crawl towards the beginning and a dunkwall shortly after. We had a bit of a run and then approached the monkey bars…..with wet hands. I didn’t survive and fell at the second rung. The water from my sleeves kept running down my hands and they didn’t dry out for some time. I made it to the twister but my hands were still wet which brought more burpees. Note to self…..practice monkey bars in the rain!

The Tyro was great to see as it’s always been one of my favorites. It was like an old friend and I was able to traverse it fast. I met up with a friend at this obstacle and she rocked it. I can’t even describe how much another friend of mine impressed me on the rope climb. She made it for the first time, in a race, and was so excited! She was in tears and her heart was full. She wanted to do it in honor of 9-11. That is what Spartan races are all about to me, seeing people reach for something, accomplishing it, and sharing their joy. I came across a few familiar obstacles with a twist. The cargo net had a “table” in front of it you had to climb before continuing. I was staring it down because it was eye height on me which made it tough to scramble up! Once reaching the top, it was a quick climb up and over the net.

The rig started out pretty standard with a straight bar, rings, baseball, and more rings, but it ended with a wall you had to swing to and climb up. It was much harder than you would think. There were a lot of burpees here. There was one obstacle which was new to me, the Ladder Climb. It was so tall! I was told the trick was to have your hands on the opposite side of the ladder to keep it a bit more stable and keep it from swinging out from your feet. A wonderful surprise at the race was Rose Wetzel! She ran the Sprint on Sunday in the Elite heat. Rose and Ashley Heller were battling it out for 2nd and 3rd place and with only 5 seconds between them, Ashley finished 2nd and Rose 3rd. Lauren Taksa rounded out the podium with first place! Rose’s sweet baby and husband were there to cheer her on. This completed the first of three trifectas I have planned this year and several of my BeastsOCR teammates completed their trifectas this weekend as well. My team is like family and I’m so thankful to share these experiences with such wonderful people! Aroo!! 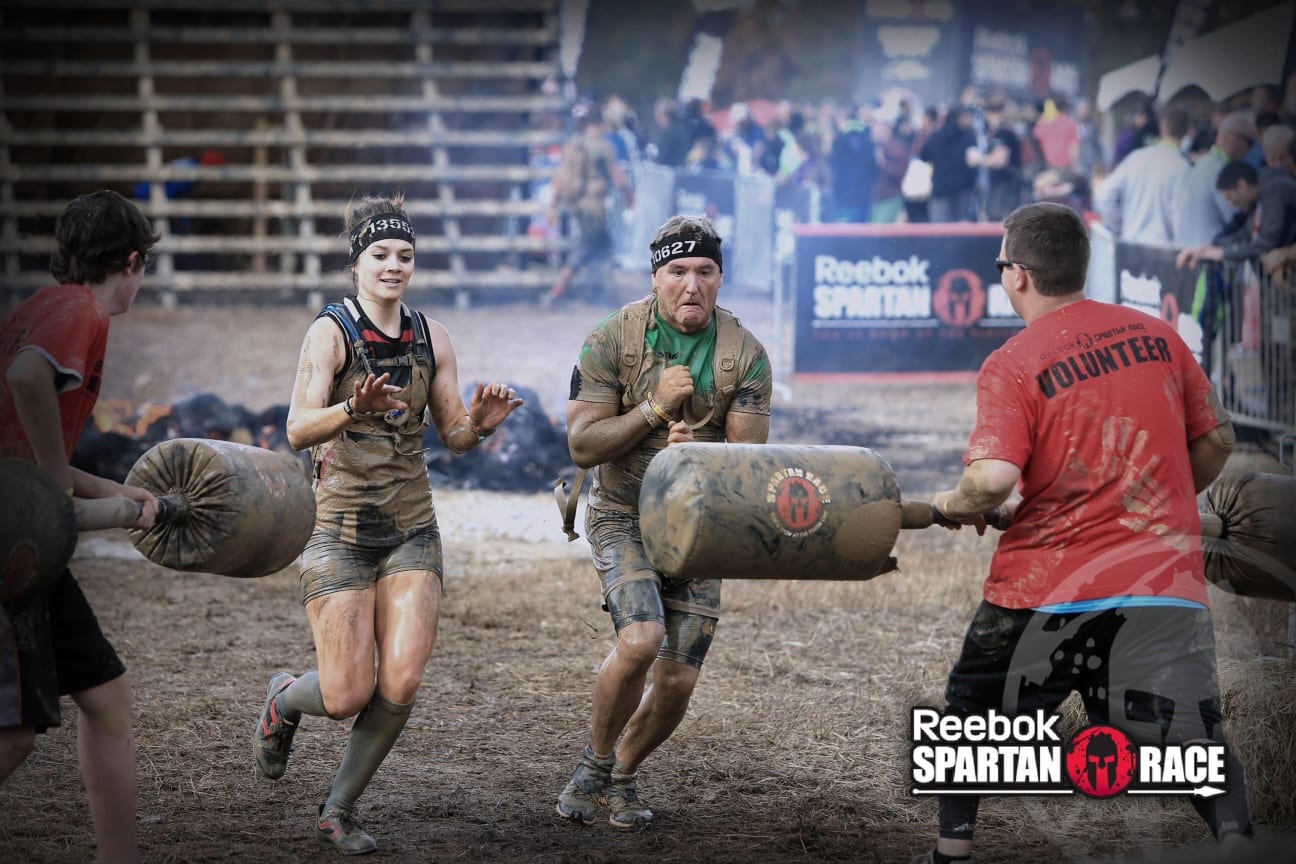 First, a shout out to the Corn Fed Spartan team whom I have a privilege of being a… 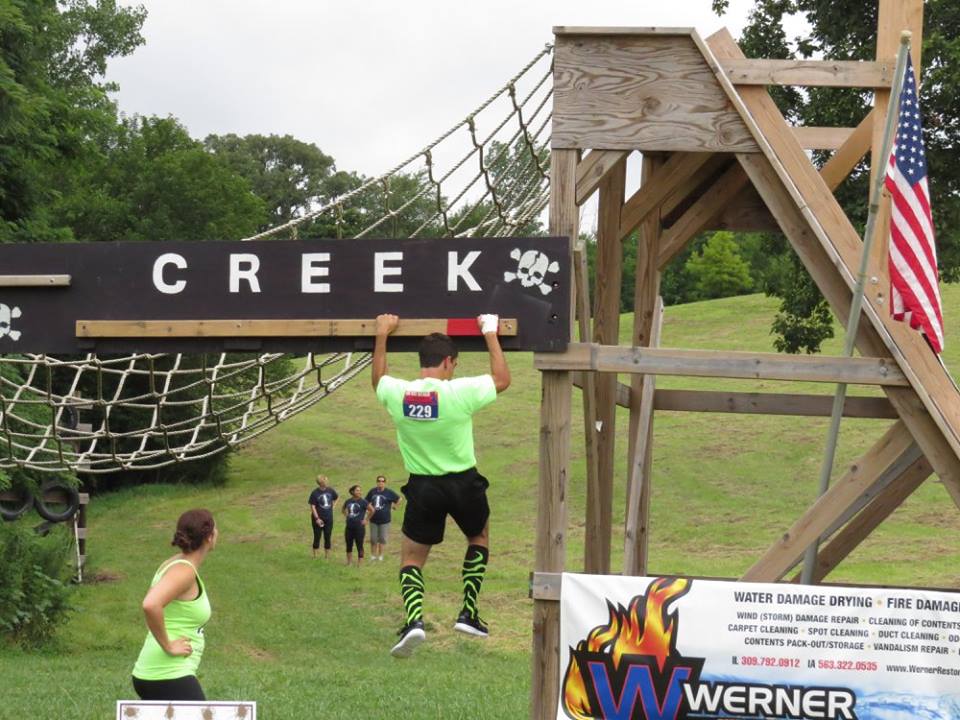 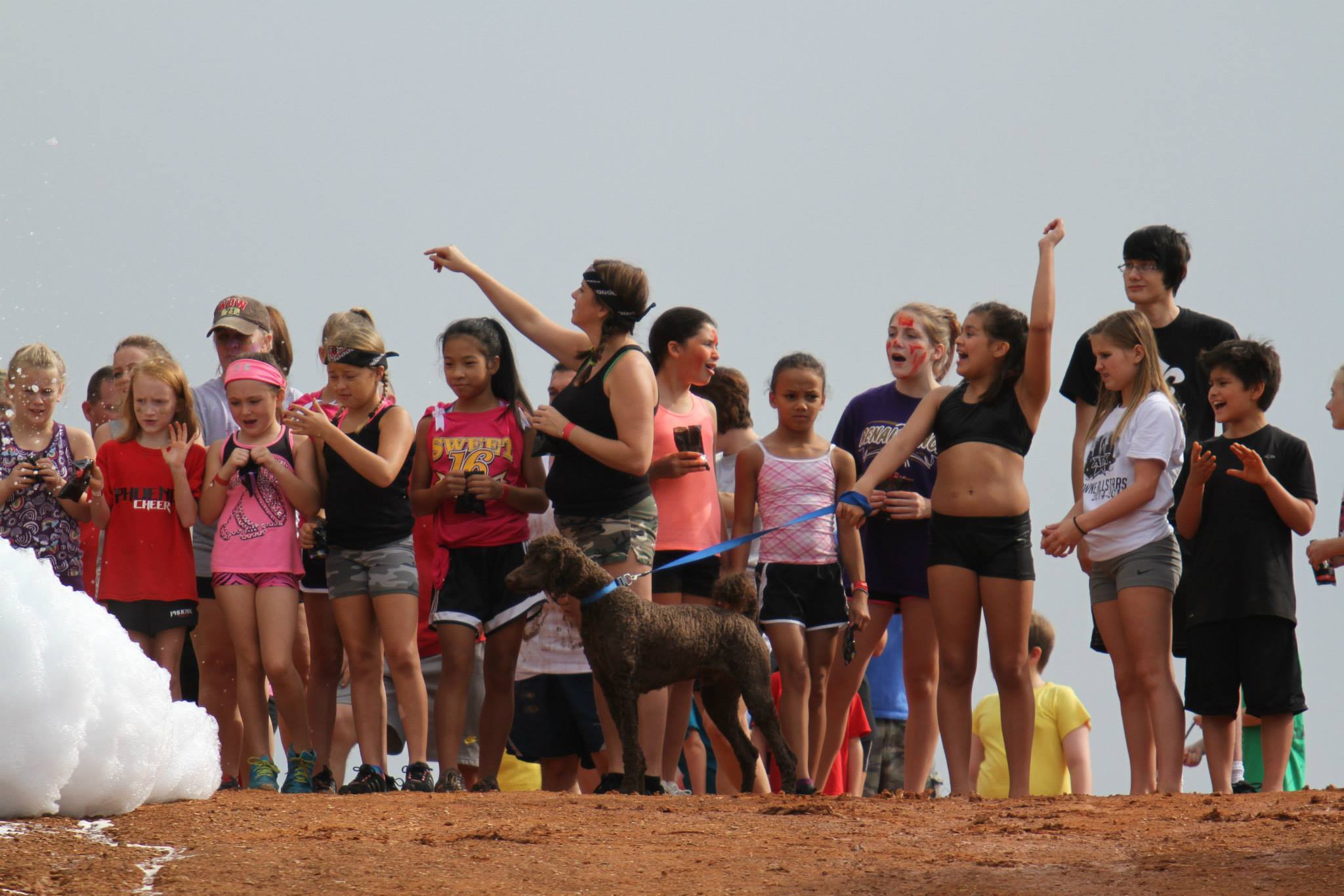 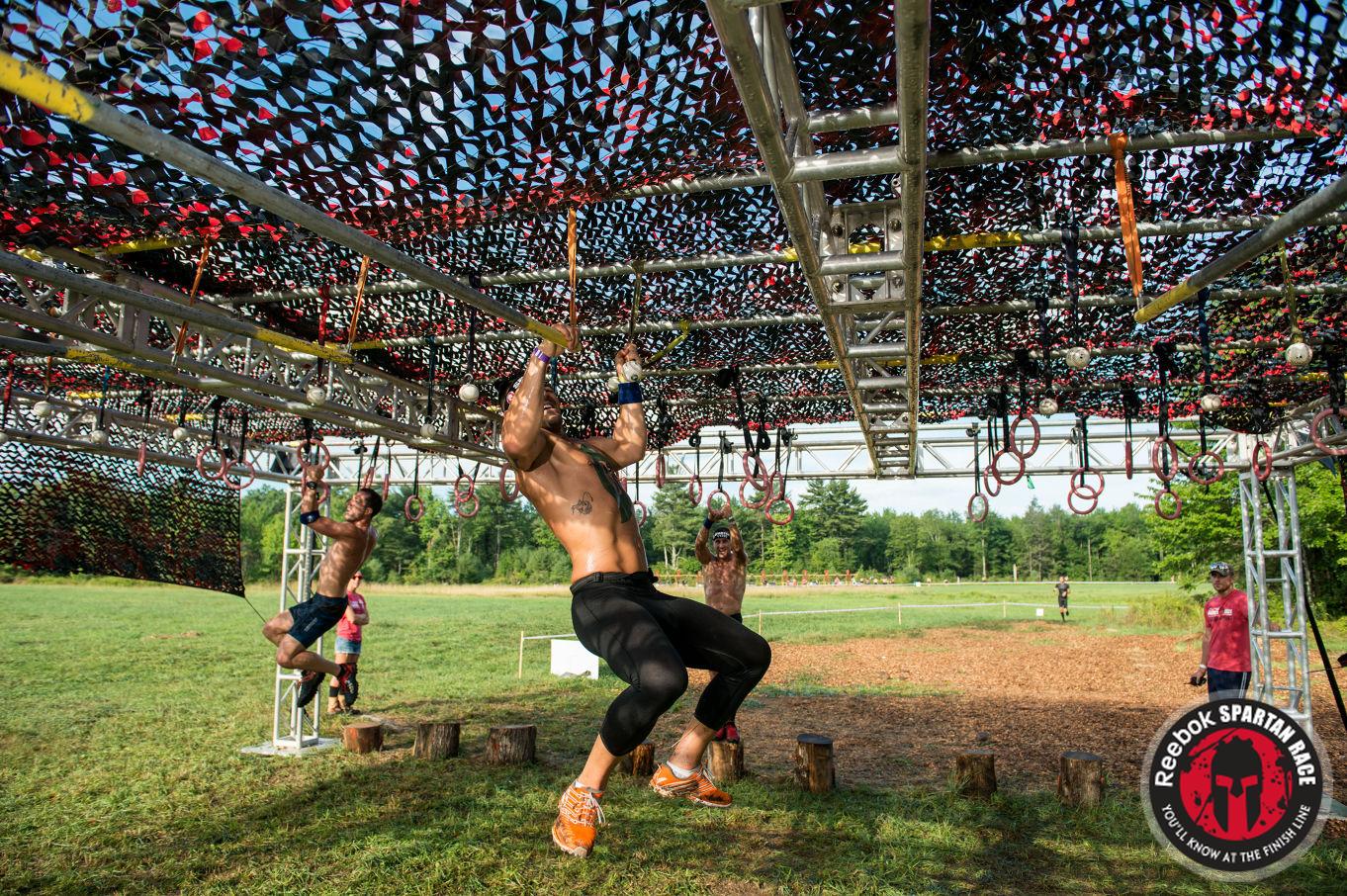