Playing in the snow is in our blood. As adults, we dislike the snow because it makes driving to work inconvenient. But growing up, snow days were the best. Spartan Race lets you relive that childhood excitement with its now third annual Winter Sprint event at Greek Peak Mountain Resort.

What makes this a Winter Sprint? Every single inch of the course is covered in fluffy white snow. The temperature at this year’s race was in the high 30s, but it was mostly sunny so it felt even warmer. That was basically a heatwave if you consider the first year Spartan was at Greek Peak, they dealt with single-digit temperatures and below zero-degree wind chills. General parking this year was off-site, with two options. One of which was in Cortland, for racers coming from north of the venue. The other was about 15 minutes west of the venue, in Dryden. There was a VIP option for $30 which got you right on-site in Greek Peak’s parking lot.

As with last year, registration was inside, which made sense after the first year’s temperatures caused equipment malfunction at the outdoor registration tents. Spartan does registration really well. The earlier you arrive, the shorter the lines. But even later in the day, it didn’t seem like the lines were too long. As far as I could tell, everything was moving smoothly. I ran my first lap in the Elite wave, mainly to get done in time for my second lap. At most races, running Elite or Age Group is an advantage. You’re one of the first groups on the course, which means no obstacle lines, a less sloppy course, cleaner obstacles and, in the summer, more favorable temps. At a Winter Sprint, it’s almost the complete opposite, with the exception of obstacle lines.

During the Elite wave, which started at 9:00 am compared to 7:30 am that you see at most Spartan races, the air temperature still remained under 20-degrees. Most of the running was through several untouched inches of snow. The only footprints came from racers ahead of me and volunteers/staff who helped put the course together. Later in the day, I ran in the 10:45 wave. The sun was out a bit longer and temperatures made their way into the 30s. It did help a bit that I was already warmed up from the first lap, but there was a definitive difference in the air temperature before and after the Elite wave. On the course, lots of the previously untouched snow was now packed down, which made running a bit easier. There were still plenty of areas that made it difficult because, well, snow is still snow.

I didn’t notice the obstacles being anymore wet or slippery between the two waves. One thing that remained true of later heats was the lines. I’ve definitely seen worse, but there was at least a little waiting at obstacles like the Spearman, Monkey Bars, and Multi Rig. Speaking of obstacles, I was a bit disappointed to see that none of 2019’s new obstacles made the trip to New York. Seeing recent posts of Helix, 8’ Box and Beater made me anxious to give them a try. Other newer obstacles like Olympus and Twister also missed the trip.

I do understand that the snow and cold weather probably makes it pretty difficult to set some of the obstacles up, so it’s easier to stick to ones that have stood the test of time. Hopefully, in the future, maybe one or two newer ones will be brought out. I will say though, there is something special about trekking up and down the slopes with all the classics. Not Your Average Spartan

Greek Peak Winter Sprint is truly a unique experience. And a unique experience deserves unique swag. Last year’s finisher shirts added long sleeves to the standard sprint finisher shirt. This year, Spartan added a nice twist. The shirts have a similar design to the usual 2019 Sprint finisher shirt but, in addition to having long sleeves, had a nice light blue color, really making it look like a winter race shirt. The Spartan Winter medal was distinct as well, with the same light blue coloring and a few frozen pieces “missing” from it. 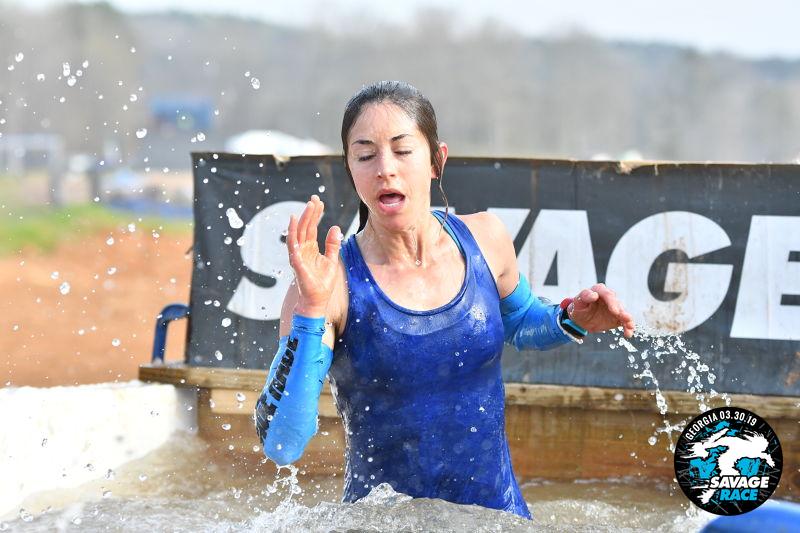 I always get excited for the new season of OCR to start, and one of the reasons is… 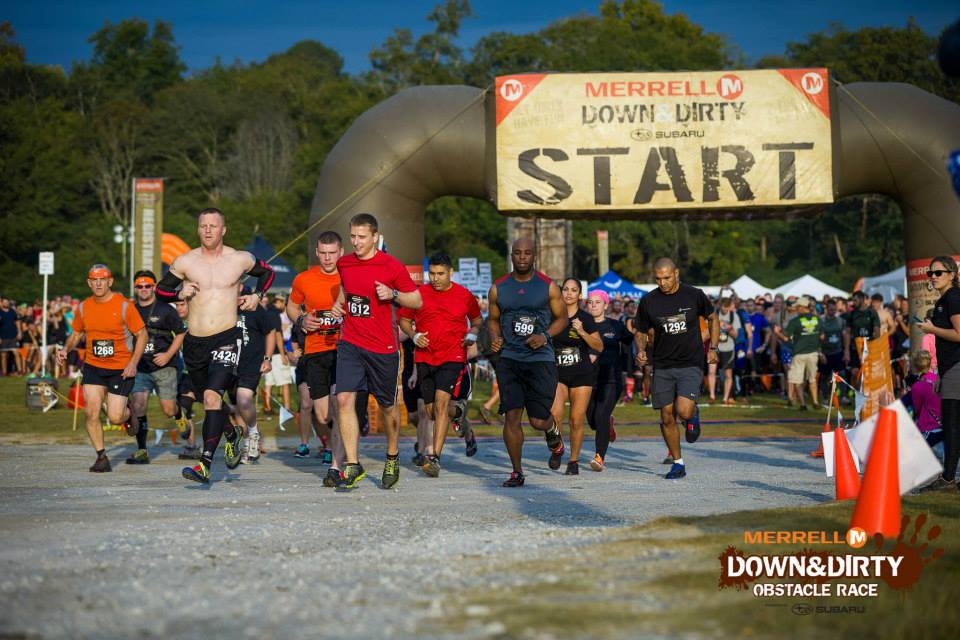 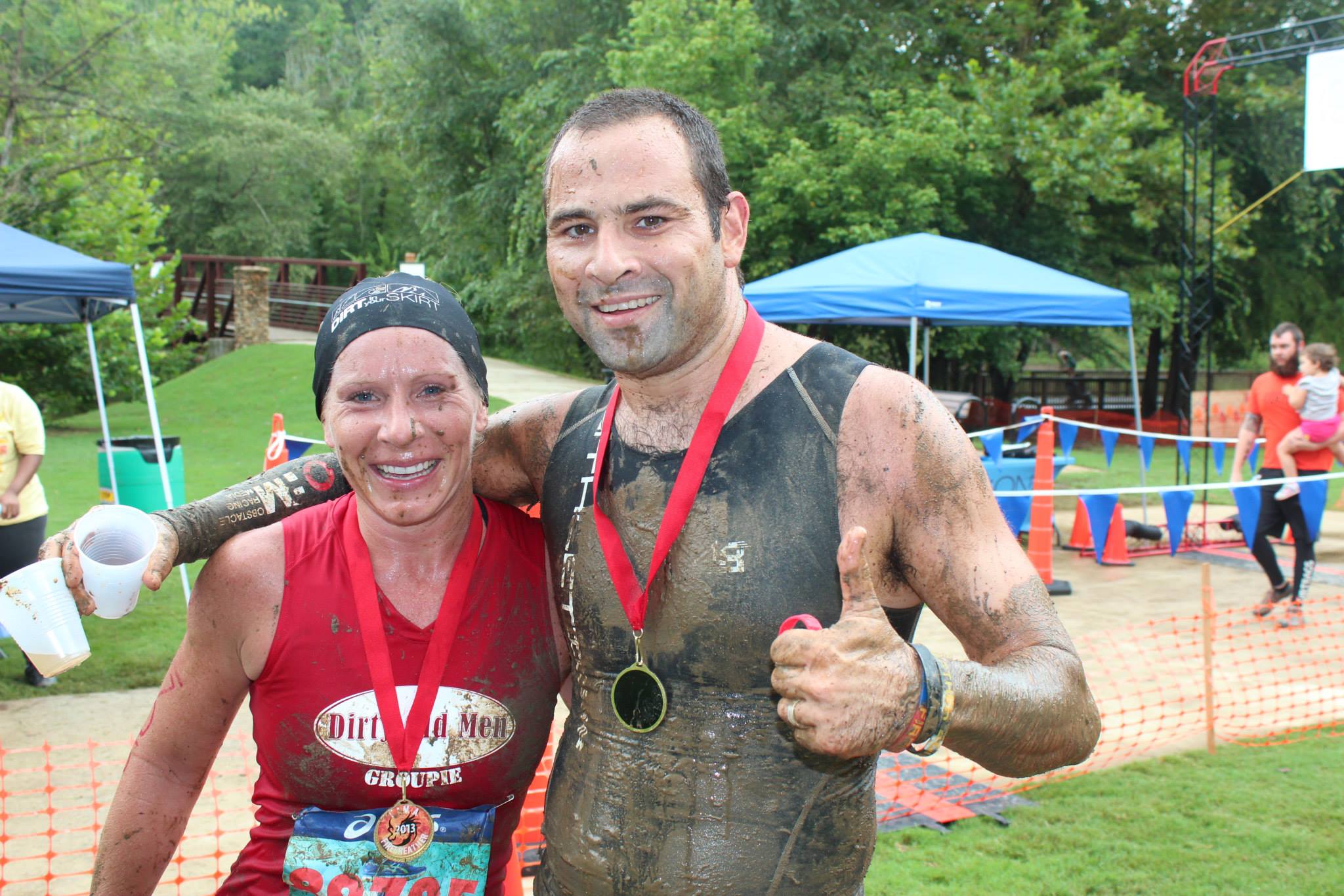