Mulberry, Florida hosts Spartan Race for one last day in the mud. As the 2017 season comes to a close, athletes are looking to wrap up trifectas and qualify for next years OCRWC and have one last kickass race. Spartan delivered a grueling 13.5 mile Beast and a 5.5 mile Sprint to Central Florida. Spartan has tried in the past to bring Floridians a Beast but sadly was unsuccessful, until NOW. The response of racers for the beast was astounding as first time trifecta chasers entered the start corral. Brian Mahon of Davenport, Florida states that “the course was well designed using every bit of the terrain between obstacles…and a few cows on the course. I’m very happy with the fact that I earned my first ever Trifecta here in Florida and I do hope the beast makes a return to our state. Maybe even see a trifecta weekend here one day.” The weather made for an additional obstacle. Brian says that the Beast was his longest and coldest race to date. At a brisk high of 52 degrees Fahrenheit Floridians had no idea how to prepare for such chilly conditions. Mims Ranch in Mulberry, Florida is located about 70 miles southwest of Orlando with swamp-like, flat terrain. Being that the venue was completely new for 2017, athletes had to expect the unexpected. Thick and deep mud crossings made for the perfect shoe sucker scenario. Although Florida is known to be quite flat, the venue did offer a few foothills around the course. While running the Beast I did happen to spot a few unused bigger hills in the distance that would have been a nice addition as well. The course overall was laid out beautifully and even had a few racers stopping mid-race to check out the woodsy scenery.
Noticeable changes once again to the beloved Twister obstacle. Traditionally, Twister is known to have three sections of the spinning monkey bars, but in Mulberry, only two sections were offered. Additionally, the grips last saw in Spartanburg were non-existent. Perhaps Spartan is removing one section and the grips to avoid hand injuries. Either way, I was able to conquer this obstacle, no problem. Impressive back to back podiums by Tiffany Palmer and her coach, Robert Killian who finished the 13.5-mile beast in ONE HOUR AND THIRTY-TWO MINUTES !! The double wins for the two elites help to secure top spots in the US Elite Point Series. While other elites are now in their offseason, these two did not waste any time to showcase their skills in Florida to get a few extra wins before next season. Killian states “Déjà Vu. A perfect way to end my last US race of the season, clinching a win in both the World and US Elite Points Series. I’m feeling even better today than yesterday and ready to take on the Iceland Ultra World Champs.” He adds “Big congrats to Tiffany for locking down 3rd overall in the US Elite Points Series after another dominating weekend” Thank you to ORM for making this season possible and for all the amazing people I’ve met along the way. 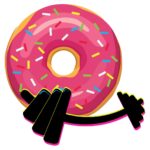 Photo Credit- Myself unless otherwise stated.

Marketing/Retail/ Brand Ambassador at Savage Race
Twenty seven years young living in Palmetto, Florida with a passion for excitement, getting dirty in the mud, and traveling while experiencing new places. I really only run for the post race beer, good times with friends and being kick ass while jumping over walls. I will never claim to be the fastest, strongest, or best racer, but I will ALWAYS try the hardest and stay positive through any task. Follow my social media for all things fitness, food, and F$@%ING good times. 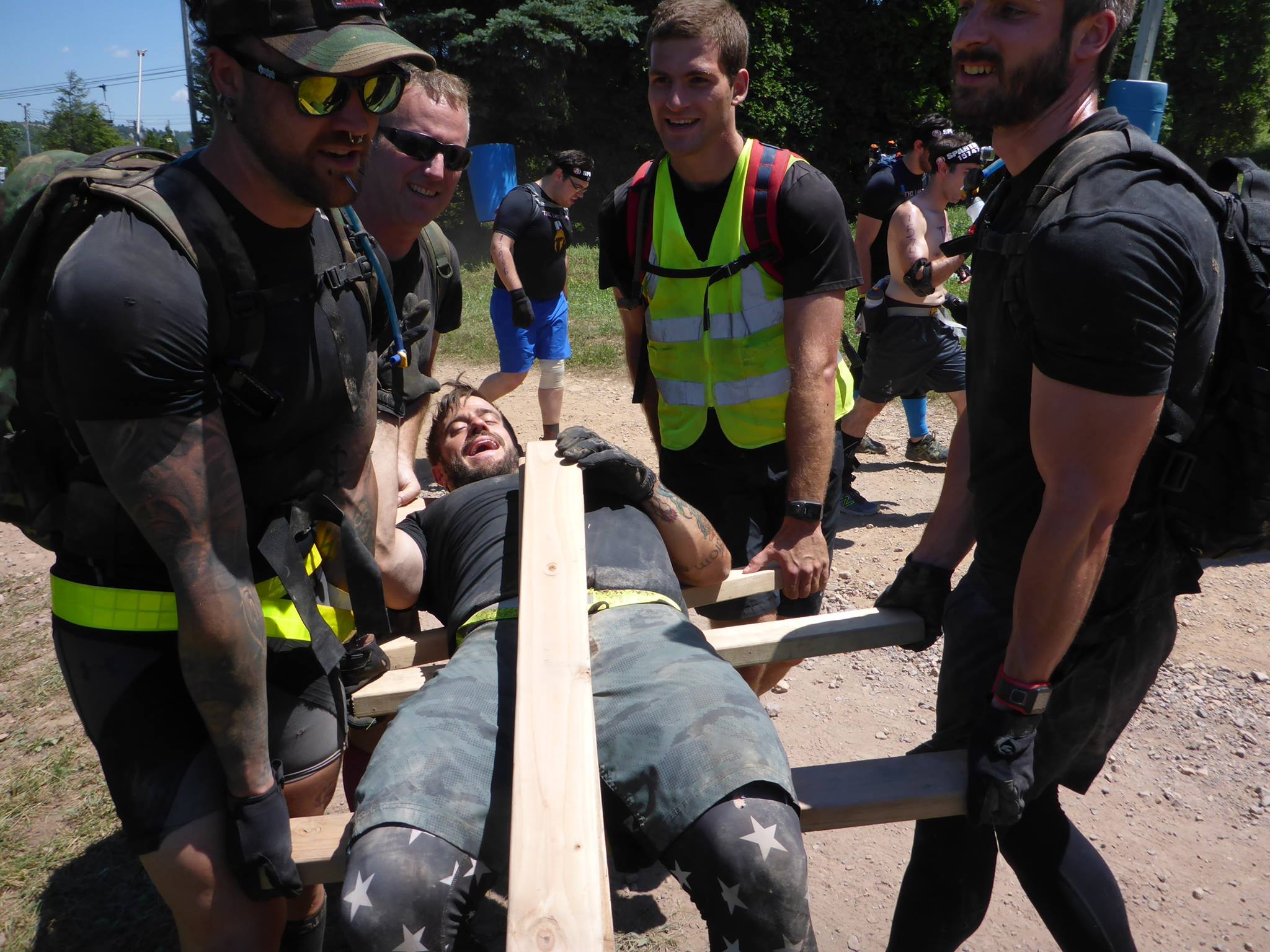 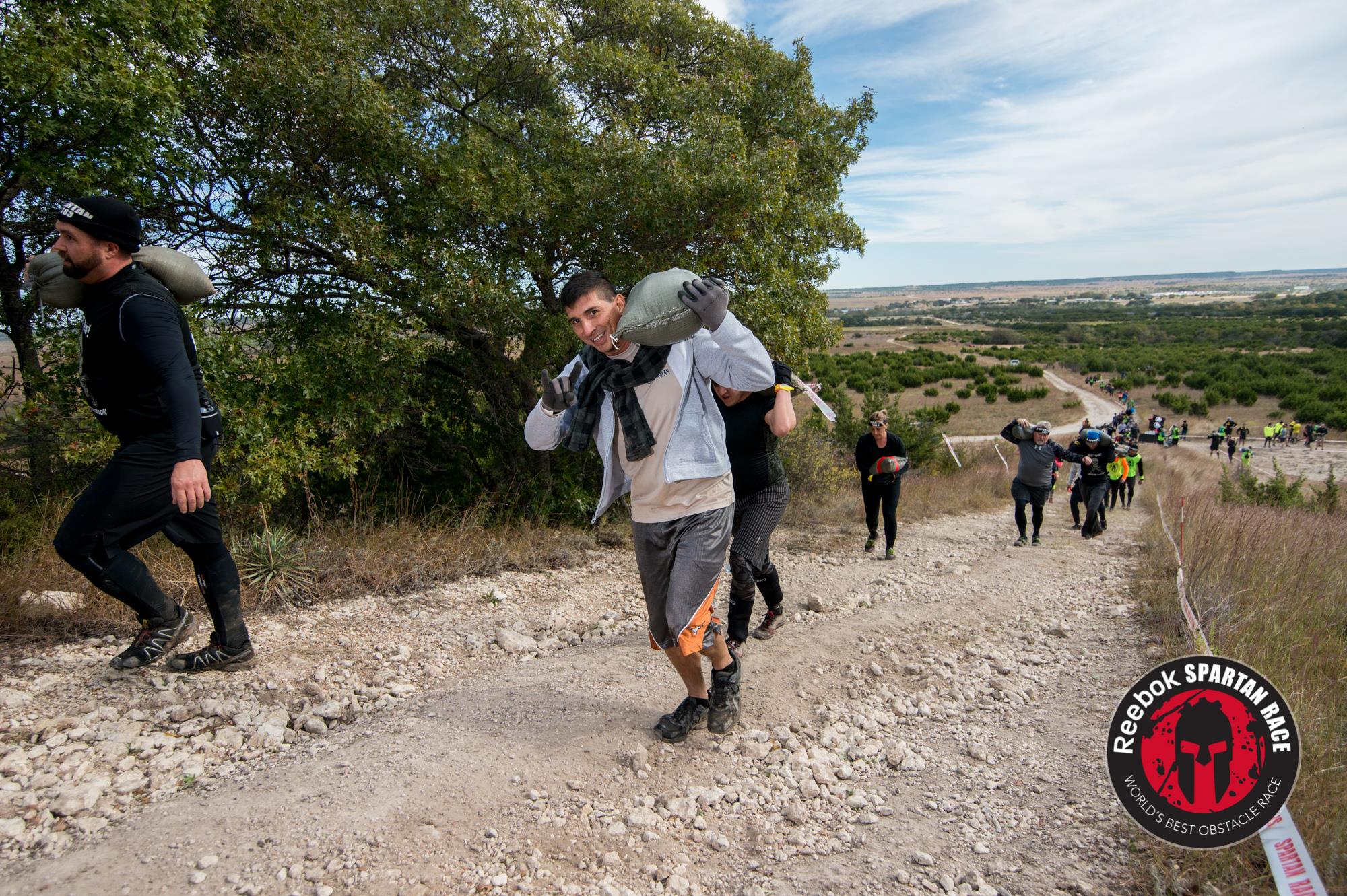 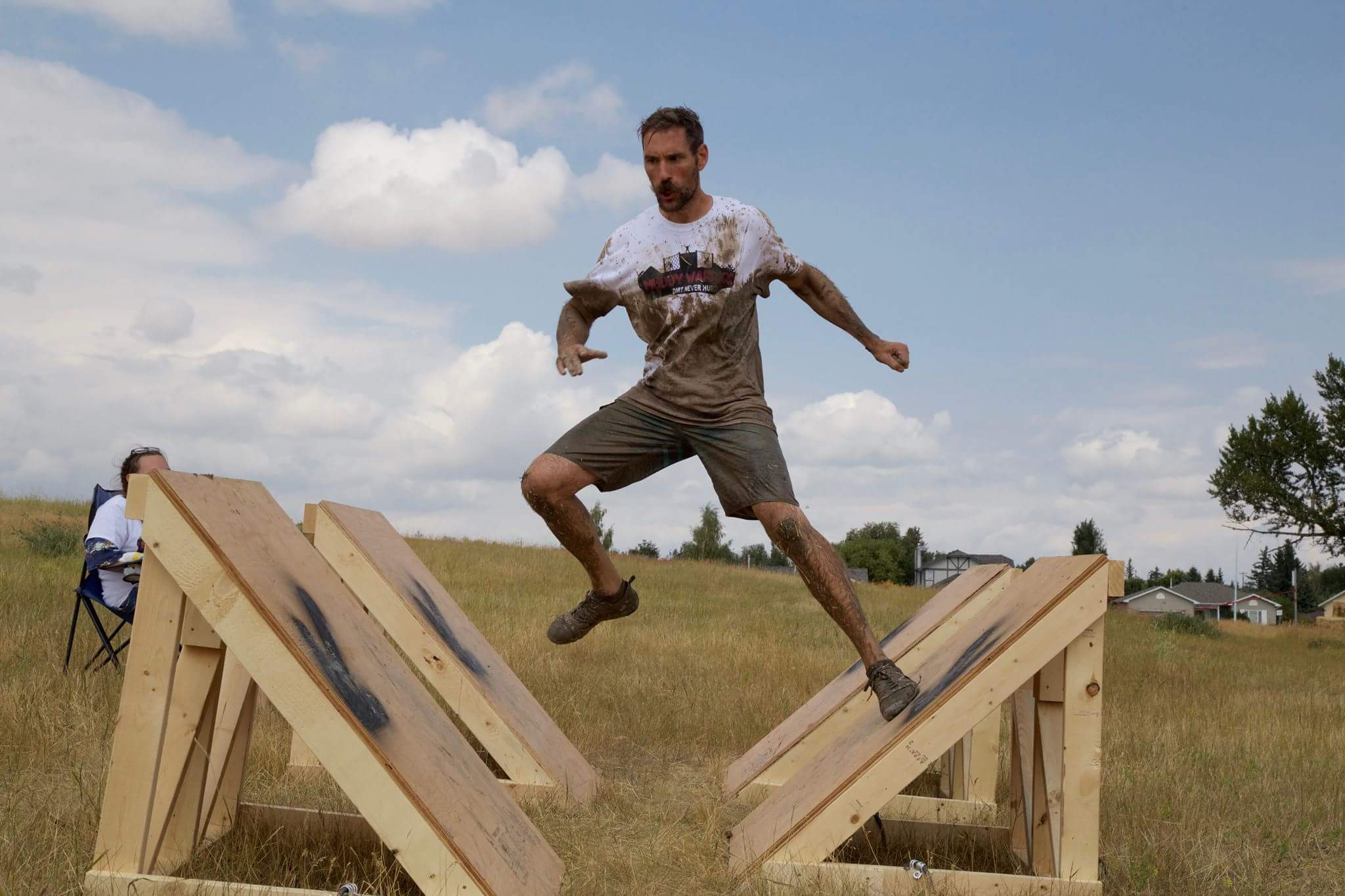 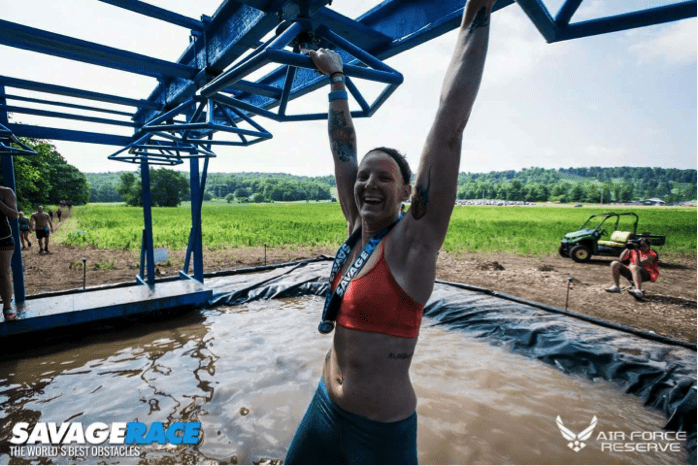