How would you like to race at the stadium where the Ice Bowl was played? Or where Brett Favre and Reggie White terrorized the NFL? Well, on June 24th Spartan Race made that happen by bringing their stadium series to Lambeau Field in Green Bay, Wisconsin. Being raised in the Midwest, I jumped at the opportunity to sign my whole family up and spend the entire day racing and taking in the sights at the historic stadium. While I left feeling like Spartan could have done way more in terms of bringing better, more challenging obstacles to the venue, I still feel the trip was good family fun. With light rain and cool temps starting off the day, athletes and spectators were happy to find plenty of free parking around the stadium upon arrival. Usually Spartan tries to squeeze every cent out of racers by charging outrageous parking fees or bussing racers in from a distance away for a normally charged 10-dollar fee, but I was pleasantly surprised that I didn’t have to donate a kidney for parking at Lambeau. A quick trip through registration led you right up the steps and into the legendary stadium where the start and finish were located. Plenty of stadium access allowed for spectators and fans to take pictures of the iconic venue or of their favorite racer. Overpriced food and drinks were being sold inside the stadium, but if you go to a game this is what you expect anyway right? Ok, enough about me being in awe of my surroundings and onto the race. Athletes were led up one of the pedestrian ramps where we waited in line to be in the next group of 15 that got to stand on our Spartan mats until being told to go. Spartan had strung bungee cords across the ramps making everyone going up the ramps immediately drop down or get on all fours on their way to the top. A series of 4-foot walls were the first set of obstacles in our path before being led outside for what was our first of numerous stair runs. After a set of 20 hands clear pushups, we were led back out to the stadium steps where we picked up our lovely sandbags for even more stairs! Now with quads thoroughly gassed, Spartan had athletes make their way down to the ground floor where after a 6-foot wall climb, were a quick series of obstacles in a row including the rope climb, rolling thunder, and the box jump station. These three obstacles were on the main concourse, which made it easy for family and friends to spot their favorite racers.

Another dose of stair running was up next and Spartan felt that made racers just winded enough for them to throw the rig at them. The Spartan rig used at Lambeau consisted of all rings until the last two grip stations where baseballs were used instead of rings. Once an athlete negotiated the Spartan rig, it was on to… you guessed it! More stairs! These stairs led down which made racers happy and continued leading racers outside of the stadium for a brief time with a series of obstacles starting with the Z wall. A short jog away, Spartan placed the A frame cargo net, spear throw and the concrete block carry/burpee challenge. Now running back into the stadium for yet another round of stairs, racers encountered the 7 and 8-foot wall climbs back to back leading around the corner and onto the main concourse once again. The Herc Hoist and ball slams were in this easy to view area and provided yet another great opportunity for people to see their favorite racers up close. Both the hoist and the slam balls seemed to most racers to be noticeably lighter than usual.

The last leg of Lambeau started with racers crawling up bungee banded stairs on all fours to the top of the stadium where a thick, weighted jump rope with a nice large knot in the middle was waiting and requiring 20 hops before proceeding back down the stairs and through the Gladiator Gauntlet made up of large punching bags. As always, fruit, snack bars, and drinks were located at the finish line along with the unique stadium series medal. After taking a bit to reflect on the race, a few thoughts came to mind. I felt Spartan could have done way more with this event. Now, it may have been a perfect starter race for someone, and I’m sure the regular racer really would have enjoyed the event. But for those who have been to a few Spartan Races, or for those who train hard and really expected a challenge, this was not your race. The winning male Elite time of Robert Killian was 22:06. This is faster than most people’s 5k time and had to set the record for the fastest Sprint ever. Reported distance ranged from 2.4 to 2.6 miles and I left the race feeling a bit ripped off. I can’t imagine those elite/competitive racers who put down a couple hundred bucks for this race were happy about its length.

A few of the new, and old obstacles were missing even though I thought the venue provided plenty of room. The obstacles missing were:

Also, at no time during the race were athletes led through locker rooms or onto the field. This would have certainly added to the experience of racing Lambeau and who knows? Maybe Lambeau wouldn’t let Spartan into these areas. Also, Spartan held their Minnesota Sprint on the same day. Having two races on the same day in the same geographic area was very poor planning. Local athletes in the upper Midwest basically had to choose between the two. Mike Ferguson, last year’s Minnesota Sprint champ, told me he would have liked to defend his title but the lure of racing at Lambeau was too strong to pass up for the Packer fan. So, my final say on the Lambeau Sprint was that Spartan just laid out a basic event and counted on the location to draw in racers. 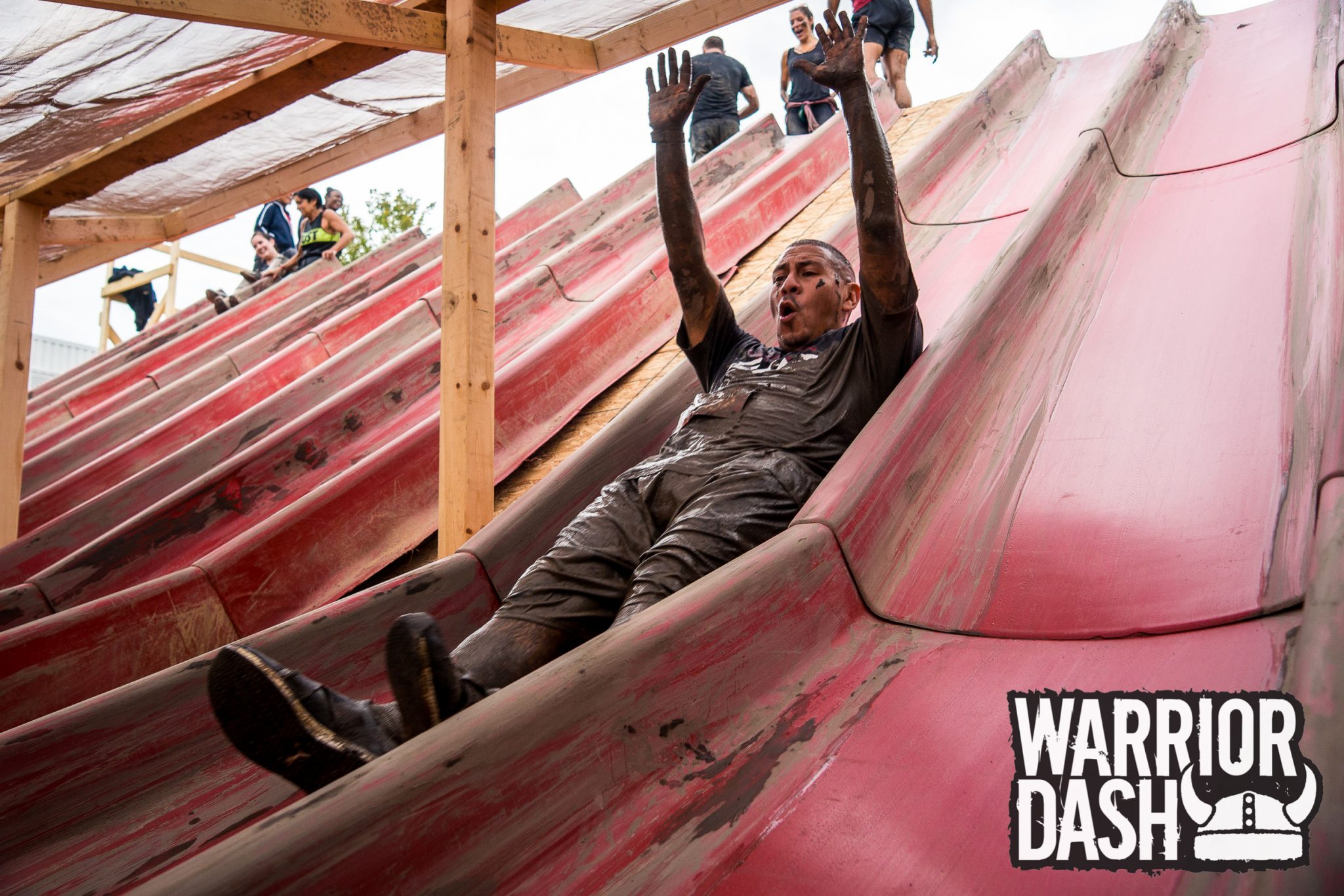 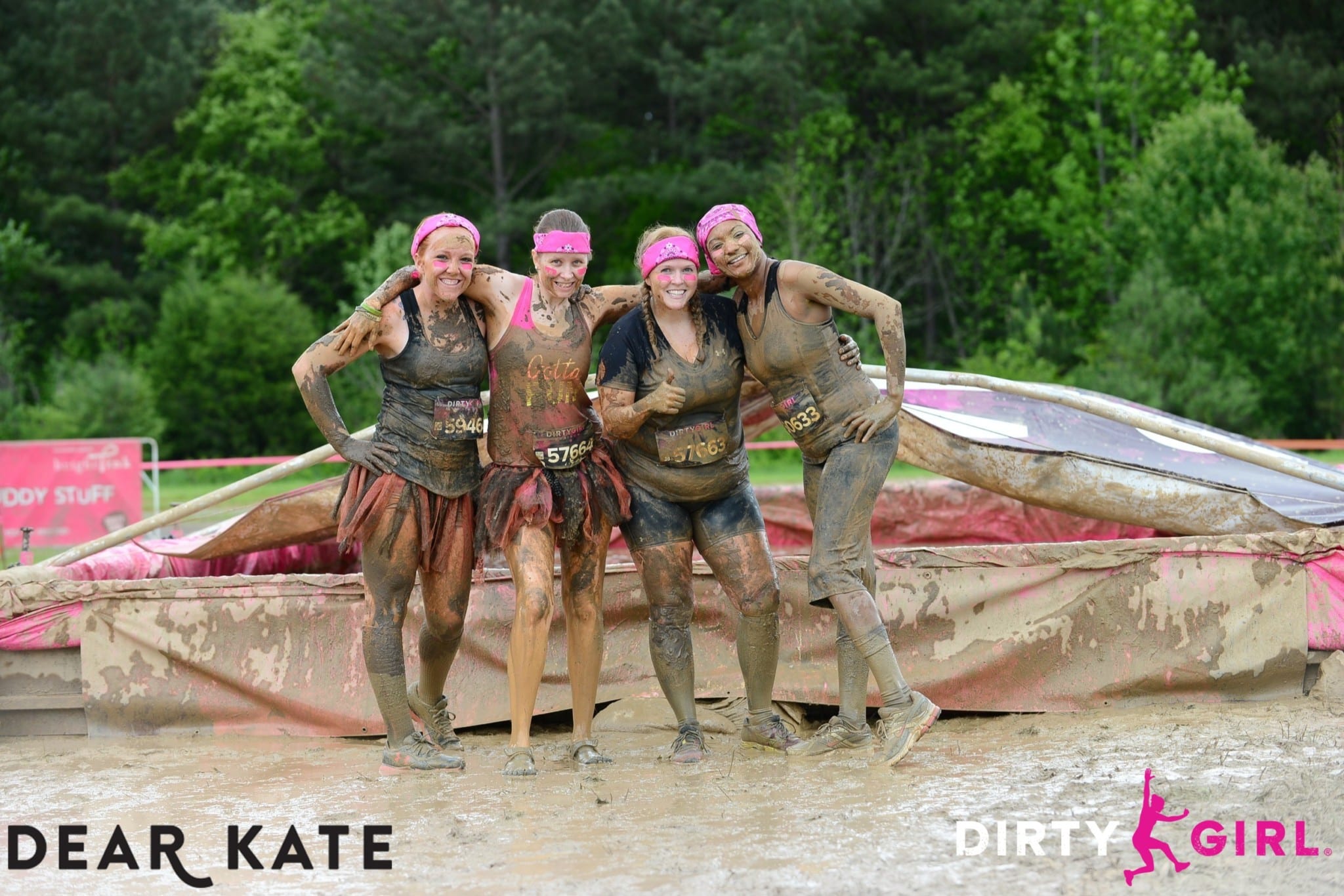