Get Lepo (dirty) at the Makahiki Challenge

The sun is shining on a beautiful Saturday morning as hundreds of people arrive at Kualoa Ranch on the island of Oahu. Excitement is in the air as they all prepare to take on Hawaii’s original mud run – the Makahiki Challenge.

The Makahiki Challenge has been created by the organisers to allow participants forge relationships with others and the land. A handful of people are there for the competitive race, but most are there to challenge themselves and have fun.

I’m greeted with an ‘Aloha’ and friendly smile whilst getting my race bib, and a few minutes later I am in the start corral and am ready to go.

We were led down and up some small hills before coming to the first two obstacles – a bear crawl followed by dirt mounds. People quickly gave up on the idea of running as we headed up a path and towards some 9’ walls. The Makahiki Challenge had walls of varying difficulty meaning even beginners could get up and over without assistance. After a partner carry we headed up another small hill towards what looked like a haunted house, but was just a shed full of tyres waiting for us to flip repeatedly. A hill sprint followed and those who aren’t used to running sat at the top to catch their breath before continuing.

Several people started humming the Jurassic Park theme song as we headed past a filming location from Jurassic World, and continued as we did the shortest sandbag carry in history (no complaints here!). As we headed back down the hill it was time for mud. The volunteers suggested removing shoes if people didn’t want to lose them as the pit had already claimed over 3 pairs. One volunteer pointed out the importance of making sure the timing chips were safely attached – not because of timing, but because that’s how you got your free beer tokens. Some people had a chance to clean the mud off after falling into the water at the Tarzan swing while everyone forged on ahead covered in mud. After a ring traverse we were turned into mini ninjas on the pod hop and ramp walls. Again, there were three walls of varying levels of difficulty to allow people to pick which one they attempted. The reward was a deceptively fast slip and slide followed by a short run back to the festival area for the final obstacle – the slant wall. Half covered in black plastic with water and mud to make it slippery, it proved to be a great final challenge. This is where teamwork was put to the test as people slid in the mud whilst attempting to get their friends up and over the wall.

The unofficial obstacle of the day involved playing a game of ‘don’t get hit by a tourist on an ATV’. We ran by people as they gave us strange looks and wondered why there were hundreds of crazy people running around the ranch covered in mud. Luckily we avoided all vehicles and finished the challenge in one piece. We received our awesome medals and beer tokens and went off to join the party. This wasn’t my first time doing an OCR at Kualoa Ranch, but it was by far the most fun. The festival area had a great live band and people danced whilst enjoying their free post-race beer. We all got lepo (dirty) and had an incredible time in the process. Mahalo to the organisers and volunteers for putting on an awesome race. I’ll have to come back to Oahu to run it again sometime! 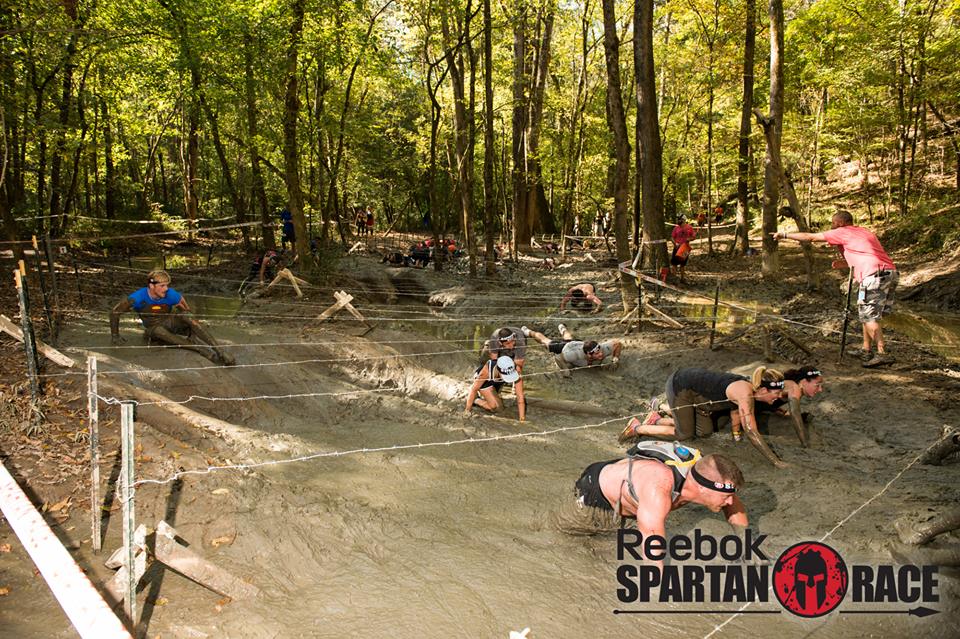 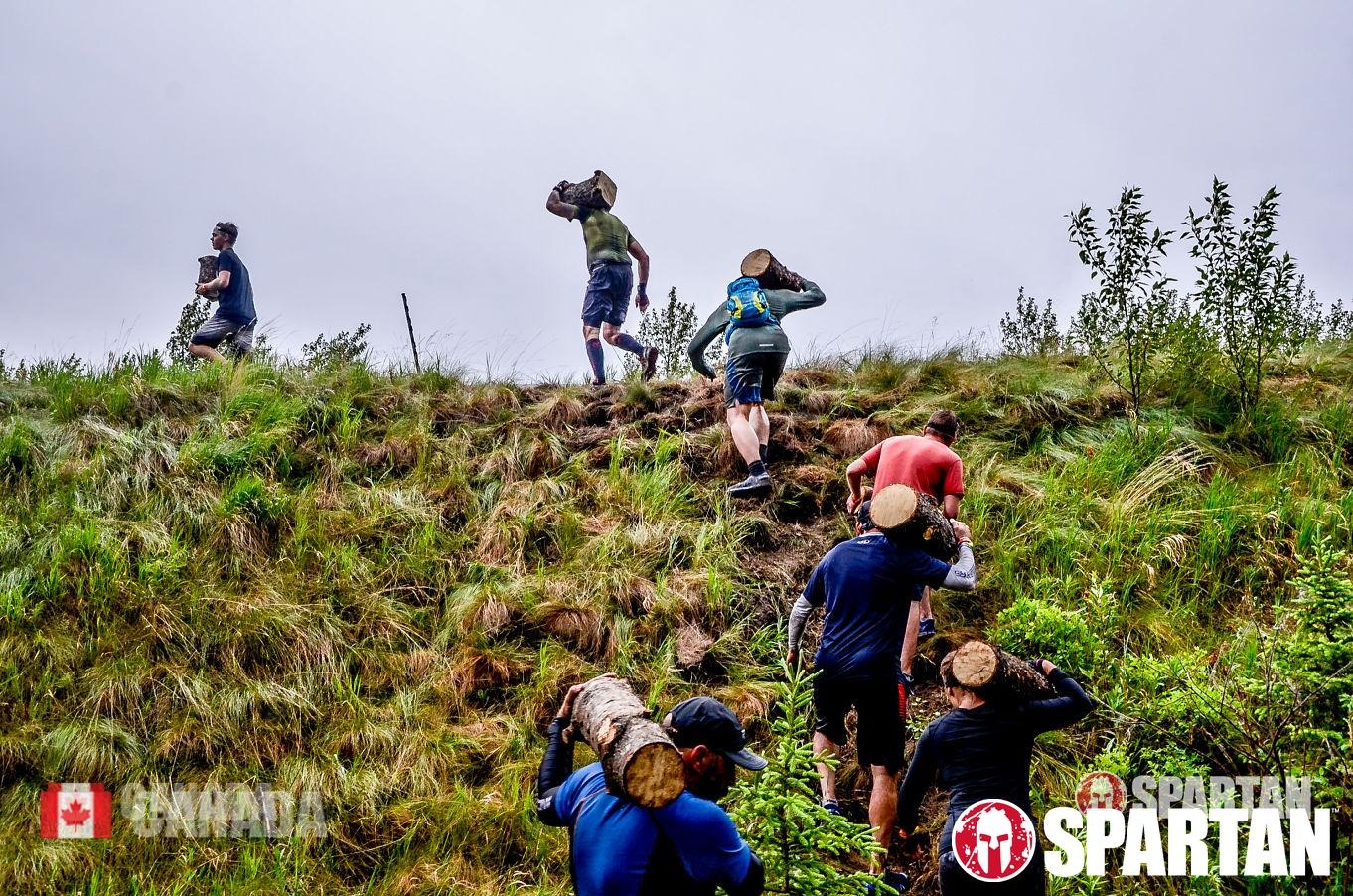