Ryan Hogan- WTF Happened To Run For Your Lives?!? When stuck for a title, always go with the obvious. In this episode, we talk to Ryan Hogan, former CEO of Reed Street Productions and current CEO of Hunt A Killer, LLC.

Reed Street launched their first Run For Your Lives event in Maryland in the fall of 2011. 12 months and 13 events later, the company grossed 8.2 million dollars. Another 12 months later, they closed their doors, leaving participants and vendors holding the bag.

So what the heck happened!?!

In his first interview since it all hit the fan 2 and half years ago, Ryan talks to Matt in depth about beginnings, early success, over-expansion, partnerships, and the eventual bust of Run For Your Lives. He also talks about his new event called Hunt A Killer, which launches back in Maryland, almost exactly 5 years after that first zombie run.

Today’s show is sponsored by:

Click the play button below or click the iTunes or Stitcher links at the top of the page.

Some ORM articles from 2013 when it all went down.

Cool video from that first event

“Run For Your Lives”: Zombie-Infested Obstacle Course for ESPN.com from Barry Twins on Vimeo. 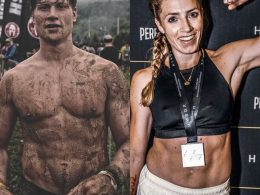 Camilla Massa and an OCR flashback with Hunter 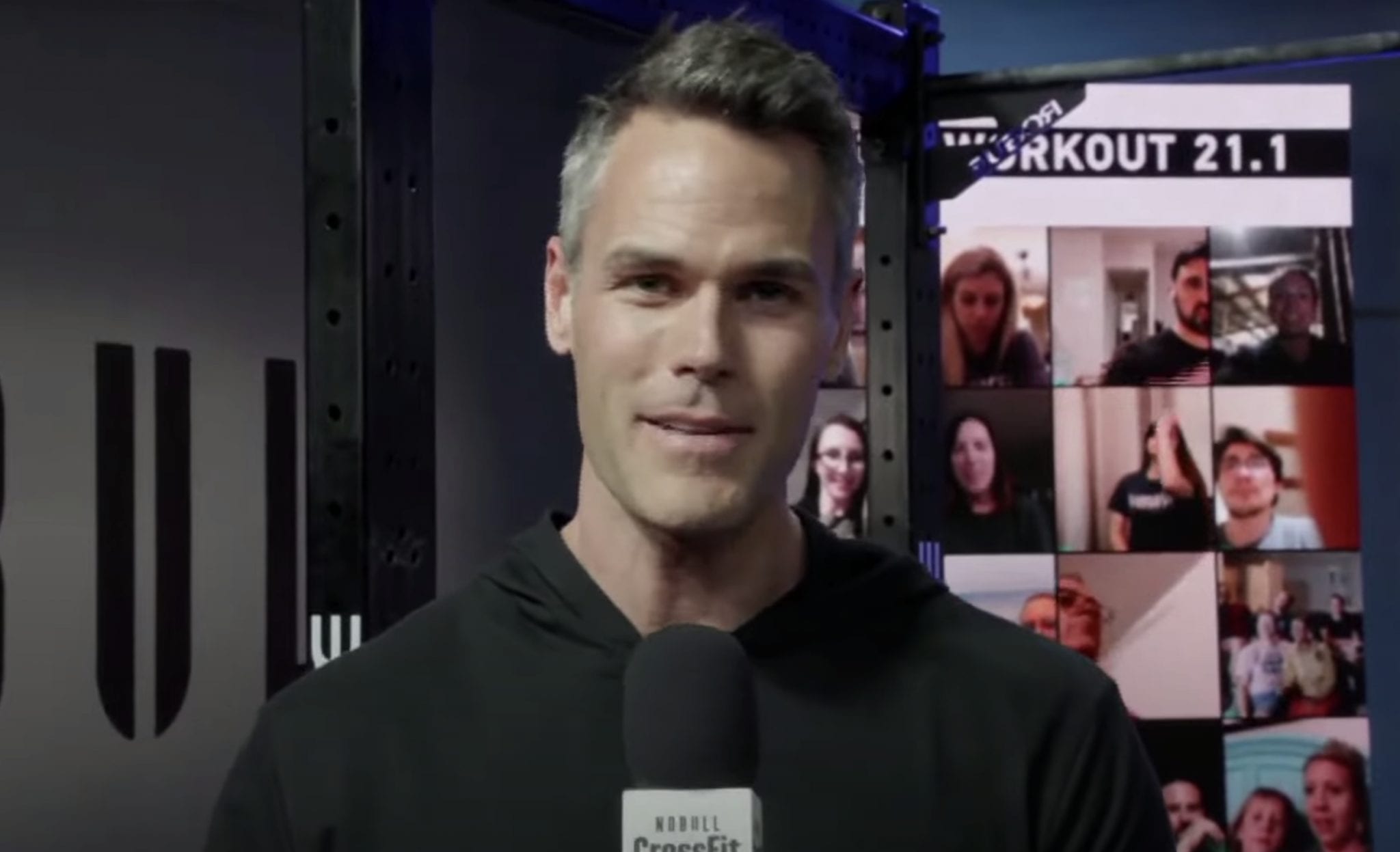 Rory McKernan – CrossFit Host And So Much More

Listen to Obstacle Racing Media Podcast This show is sponsored by: Rugged Maniac – Sign up with no… 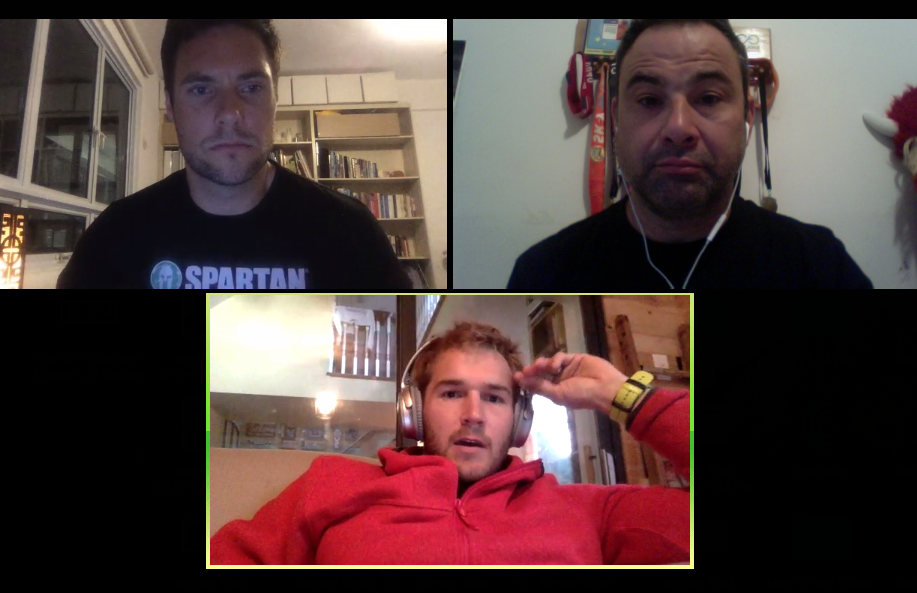