The “Matt B. Davis Runs” Podcast was born on BlogTalkRadio on Monday July 2, 2012. I did not have any podcast recording or editing tools and had zero clue what I was doing. Someone must have told me about BlogTalk and I figured out this super basic platform. I knew that I could play an intro song, have people call in to the show in the middle, and play a song at the end for an outro. That’s as much as I could do, so I gave it a shot.

In the first few weeks of the show, I realized that there was also a chat aspect to that platform that I could enable. I started doing the show at night and it instantly became super OCR community friendly. Nowadays, anyone can go live video on a zillion platforms, but back then, this was brand new. So when the show went live, the handful of us from various ocr groups in the country would talk to each other/ask questions etc. Monday (and sometimes Thursday) nights became a nice little meetup spot, and it helped me connect with the audience, and kept me super engaged in the process.

The show got me well known to obstacle racers, the people behind the races, and anyone in the OCR community (even if many of them had to have what a podcast was explained to them). After a month or so, people starting reaching out to me to be on the show. The were athletes wanting to tell their story or RD’s wanting to get the word out for their race. Soon after a website and social media followed and I began to produce more and more content. It has been well documented, as I have told this over the years, that I just sort of quickly became “the guy” in OCR.

The short story and the long story of the rest, is history.

That’s all I really want to say here, as you can hear an opening 15 minutes of me digging deeper into my feelings about the whole thing on this episode.

I do want to thank all of you that have listened over the past 6 years as you have helped me more than you’ll ever know, as a host and as a person.

2 people, like me, who refuse to lose. Anthony Matesi and Morgan McKay, both of my guests from Episode 1.

Anthony has gone from obstacle and endurance racer to, amongst other things, a bunch of different jobs at Spartan Race. He’s also launched his own companies, as he continues to find his purpose. He also recently completed one of the most difficult ultra marathons on the east coast in the Georgia Death Race. He was in town after his GDR experience so he talked to me about it, plus we cover some of what life has brought his way since I first met him.

Morgan broke a Guinness World Record for running a 10K race with 100 pounds on her back. The day after she broke the record, she hopped on the phone with me to talk about the experience. Plus we go down memory lane to talk about all that’s happened in the last 6 years.

But I found where I rebroadcast it on the ORM Feed

Legend Of The Death Race

Listen using the player below or the iTunes/Stitcher links at the top of this page. 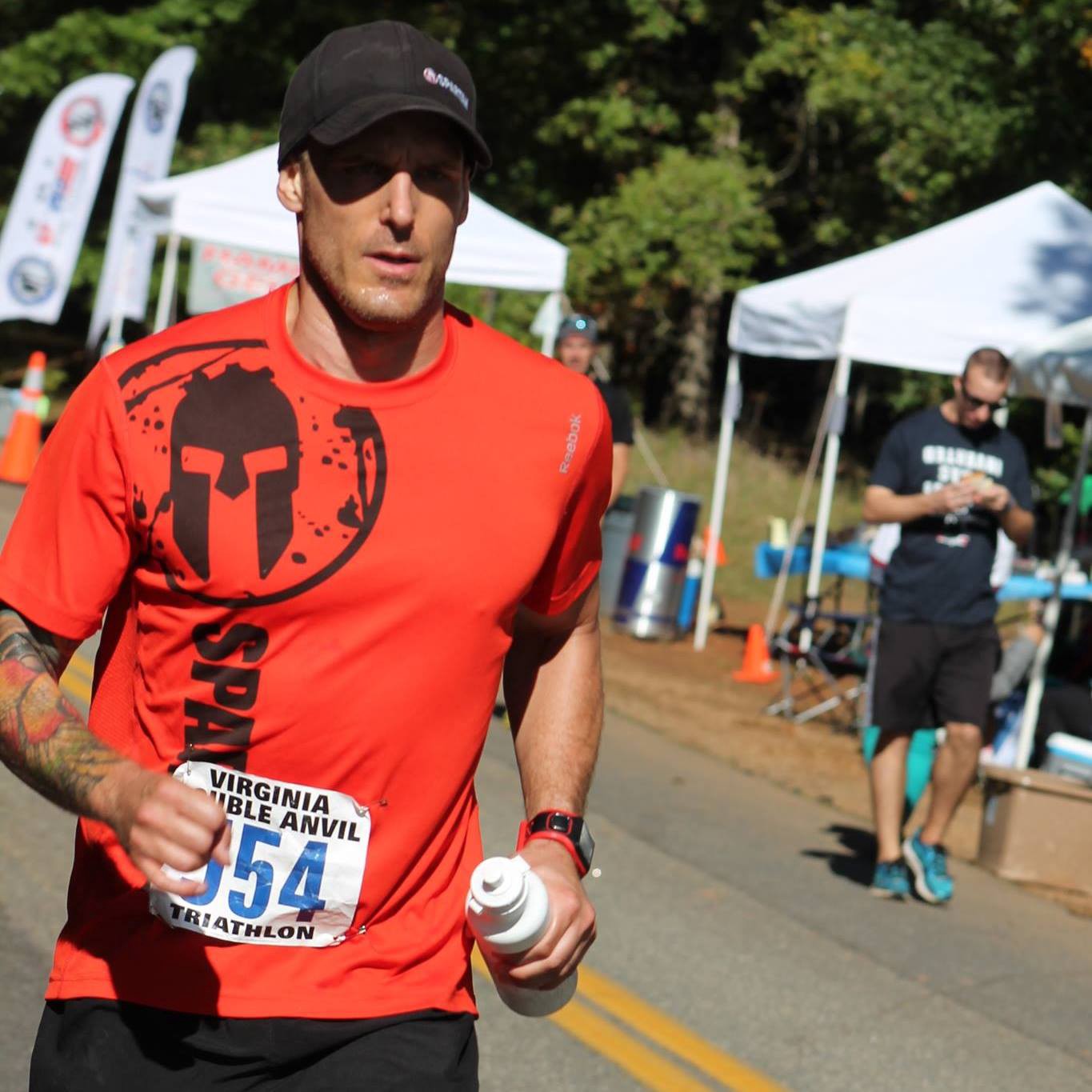 Jason Jaksetic – InsideTracker And The Early Days Of Spartan

Click here to be taken to podcast apps to listen. One of the first Spartan employees tells us:…

Ami Sawran from Mudstacle and Sebastian David talk about their experience at the European OCR Championships. We cover how… 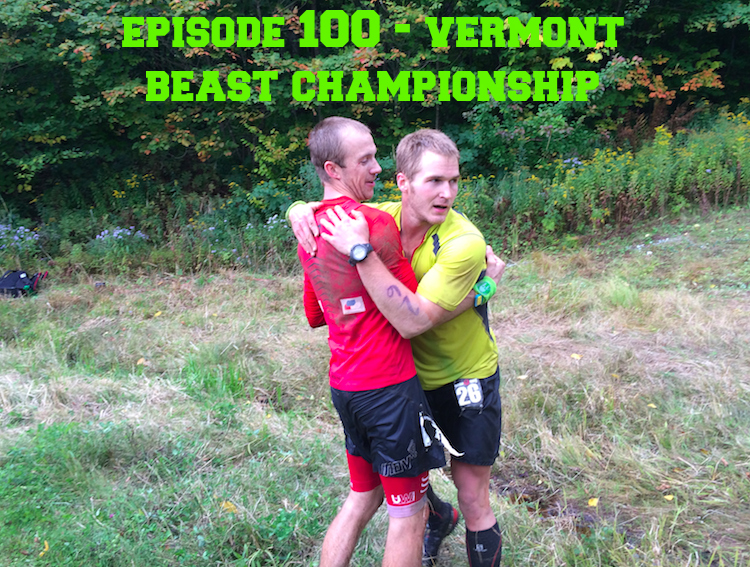 At the end of July of 2012, Matt B. left a weekend trip from Pittsfield, Vermont with the… 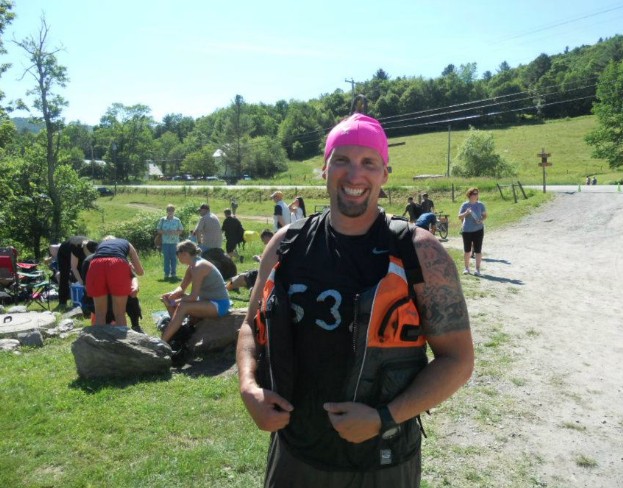