To many people, landing a record deal is THE dream. Like, we got a DEAL, MAN!

This, however, was just the beginning for Jesse.

Jesse and Matt discuss how landing this deal led a lot of cool business doings in Itzler’s life including:

There is a lot to be learned in this episode from a successful man who doesn’t seem to stress about any of it.

(They ran out of time before Matt could even ask about co-founding Zico Water or Jesse’s new book “Living with a Seal”, so hopefully there will be a part two.)

Today’s episode is sponsored by Rugged Maniac. Code ORM5 saves you $5 off all 2016 locations. 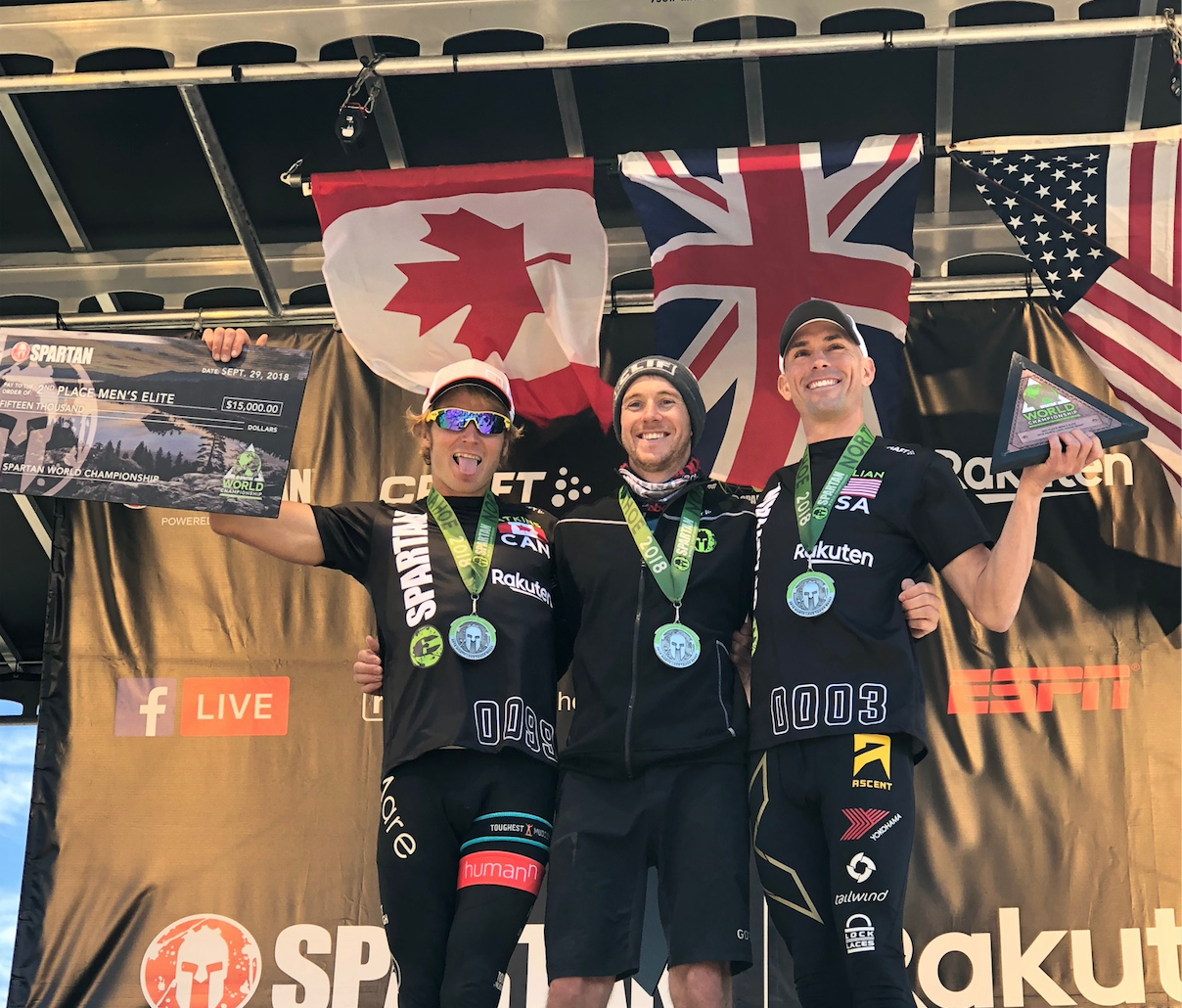 Interviews with the top athletes near the finish line and around podium time. So many great names from… 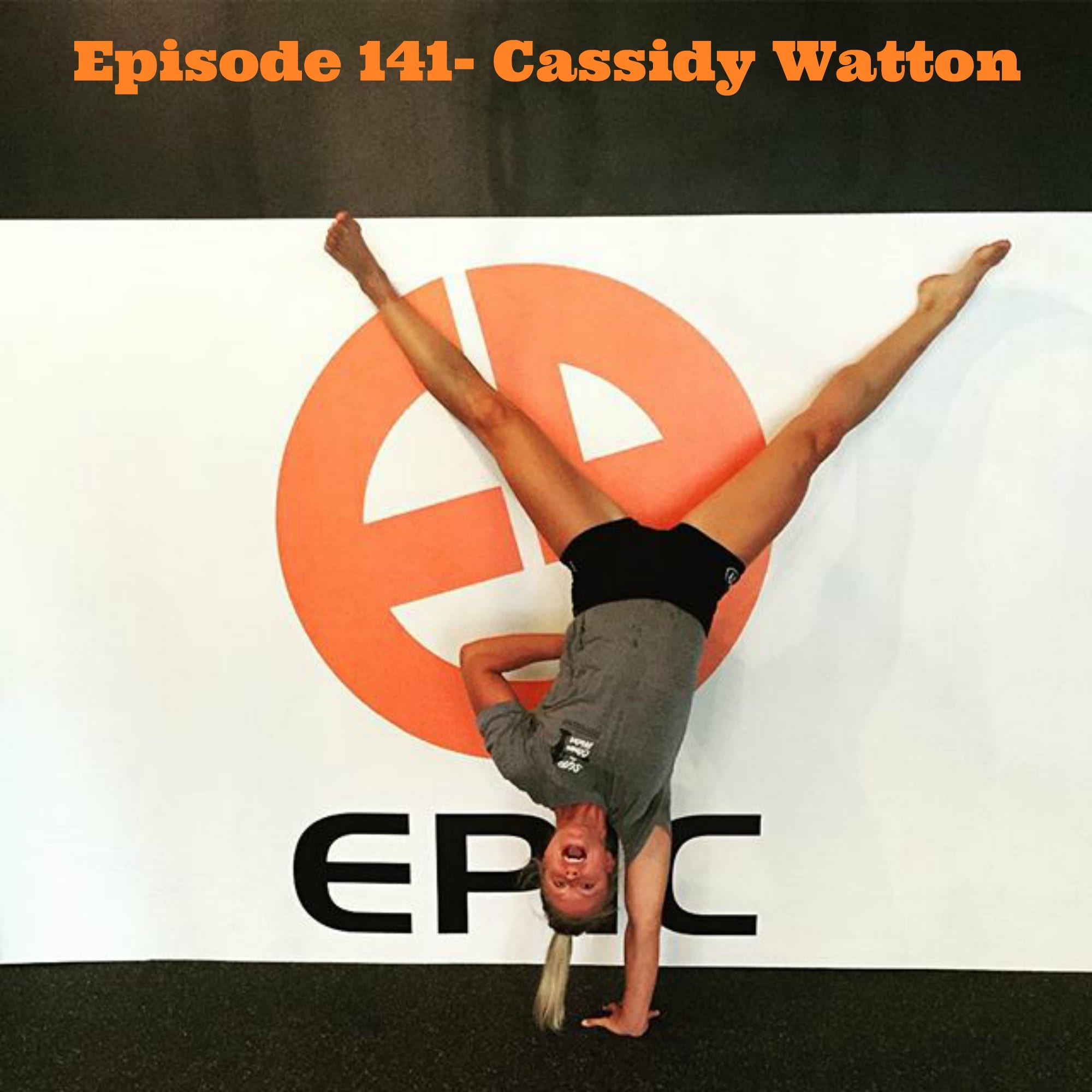 Click here to be taken to podcast apps to listen. Olympian, Lanni Marchant won the 1 mile and… 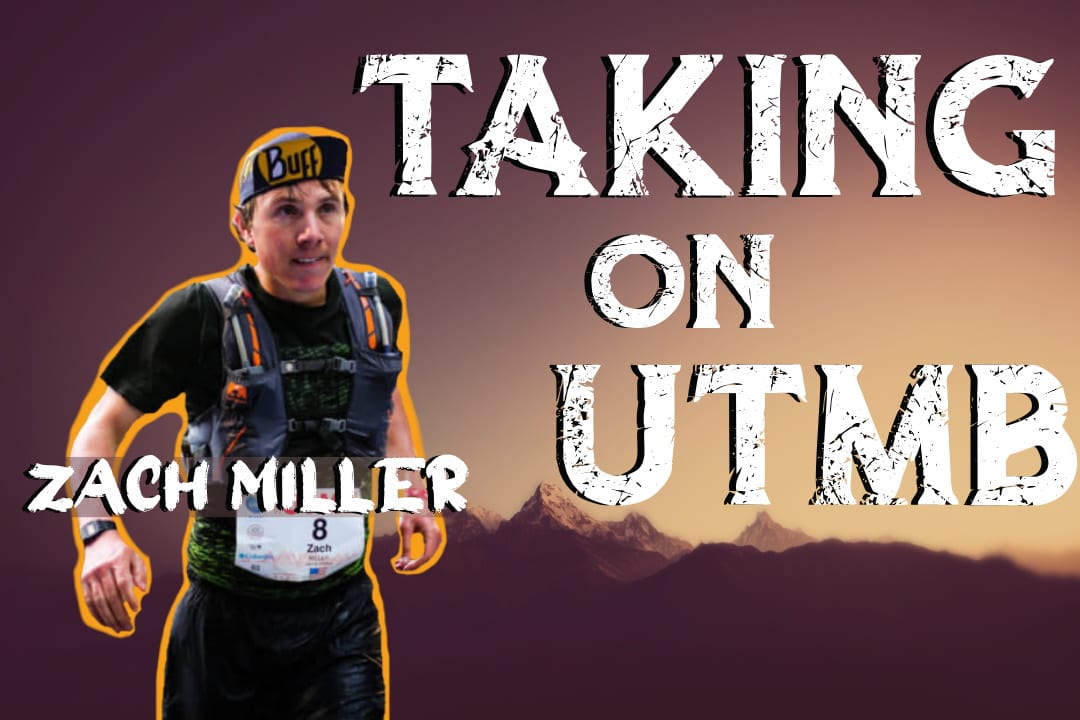