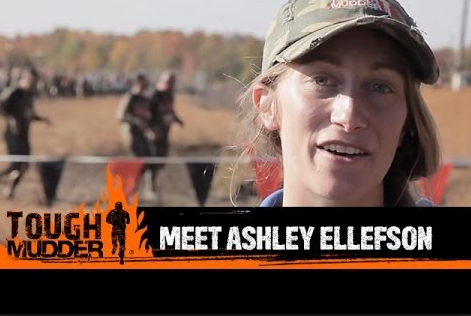 On today’s show we bring you one of the first interviews about Urban Mudder, which is being dubbed as “Tough Mudder’s Cousin in the City”. We talk with Ashley Ellefson, whose current role is VP New Event Development at TMHQ. After we learn a bit about the new event, we talk to Ashley about what it’s been like the last 5 years at Tough Mudder. Back in 2010 she answered a craigslist ad to become TM’s first employee. 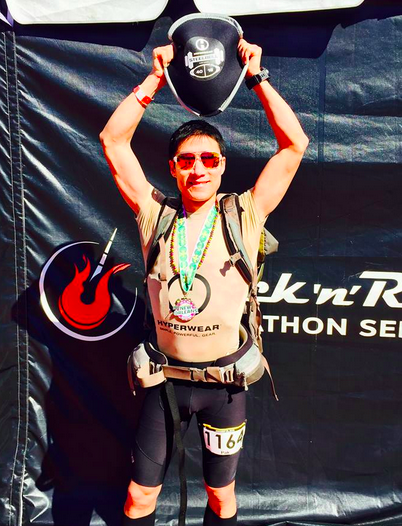 Next up is Junyong Pak, who we haven’t spoken to him since the night before last November’s World’s Toughest Mudder in Vegas. We called Pak to talk about his recent Guinness Record feat for the fastest marathon wearing 40 pounds on his back. That leads right towards a conversation about what went wrong for him at 2014 WTM. We then get into what his immediate OCR future looks like, along with some other career endeavors he is looking into.

Click here to listen or press the large red button below.

You can also find this and all past episodes on iTunes and Stitcher.

Episode 116 - Force of Nature with Laird Hamilton and Michael Epstein

Click here to be taken to podcast apps to listen. Armen Hammer comes on the program to discuss… 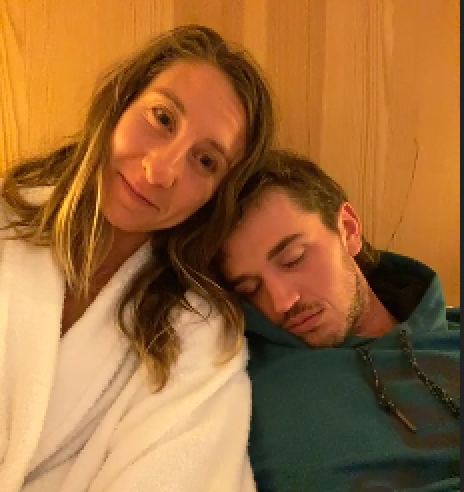 Jeff Marier sits down to talk with Matt after 7 plus years of making OCR videos together. We…

Kristin and Yishai Horowitz  put on adventure races and triathlons through their company, All Out Events. Back in 2007…