The bio from Bob Babbitt’s website will tell you :

Bob Babbitt started racing triathlons way back when the earth was still cooling, in the late 1970’s. He did his first Ironman Triathlon in 1980 on the island of Oahu and ended up completing five more when the event moved to the Big Island. Despite being incredibly slow at swimming, cycling and running, he has somehow found his way into into both the Ironman Hall of Fame and the USA Triathlon Hall of Fame. He also co-founded Competitor Magazine and the Challenged Athletes Foundation, plus he created Competitor Radio and the Muddy Buddy Ride and Run Series.

It is safe to say that Matt dreams of being The “Bob Babbitt of OCR”.

Today’s episode is sponsored by

The National Beer Mile  Code “Obstacle” saves you 10% on all cities.

Macon Mud Run  April 2nd, 2016 Macon, GA. They pride themselves on the most mud per mile!

MudGear has your chance to be on their sponsored team! 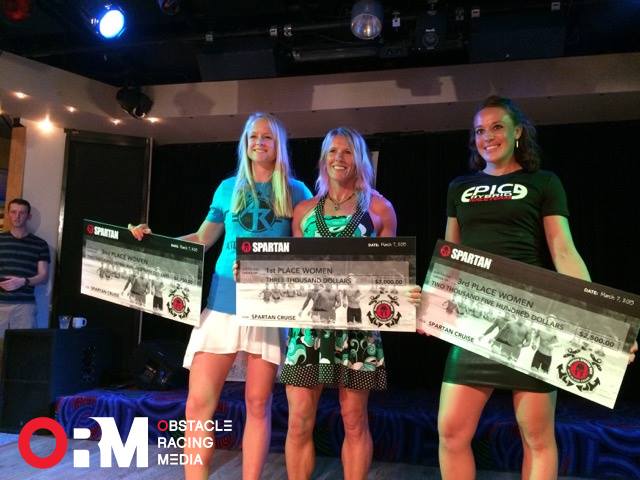 On today’s show, we talk to several top finishers from the Spartan Race in the Bahamas. They include… 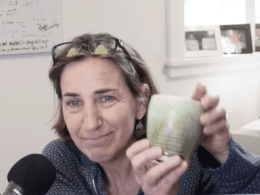 About Latest Posts Matt B. Davisis the host of the Obstacle Racing Media Podcast and the author of… 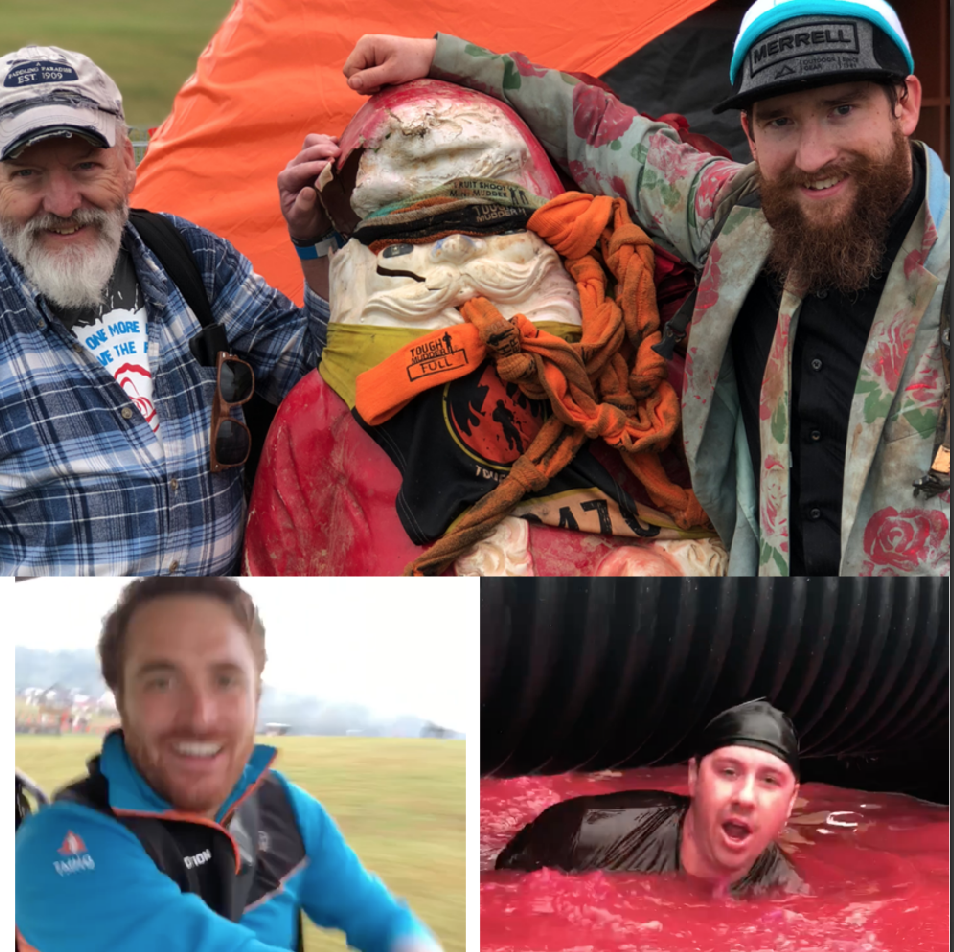 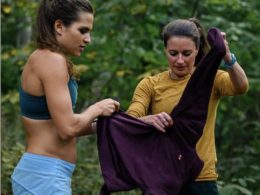