When Amelia Boone entered the World’s Toughest Mudder in December of 2011, she was an unknown 27-year-old attorney living in Chicago. A few of her buddies thought it might be cool to try out this crazy, overnight version of an obstacle racing event called The Tough Mudder. 24 plus hour later, she was the 2nd placed female. It turns out only a handful of all participants (men or women) could endure the freezing temperatures and water submersions.

By the end of 2015, Amelia would appear on 35 obstacle racing podiums. Many sponsors jumped on board along with several mainstream media articles, one dubbing her “The Queen of Pain”. Some of her best performances would be in the longest and most difficult events in the obstacle racing space. She won both the World’s Toughest Mudder and multi-day Spartan Death Race 3 times each. She even entered a local 30K trail race in December and won that too.

In February of 2016, Amelia continued to excel as a remarkable endurance athlete. She finished 2nd in the Sean O’Brien 100K and earned a Golden Ticket at The Western States 100-mile race. A Western States entry is one of the most sought-after prizes in ultra-running. A couple of months later, her huge high became a pride crushing disappointment as Amelia fractured her femur and had to postpone her Western States debut.

The following two years became a series of injuries and “semi – comebacks”.  Amelia struggled, as she would race, get injured, rehab, race, get injured, and then repeat the cycle. Rumors swirled about Amelia as people watched her rise and fall with injuries. People quietly judged and wondered why she was frequently breaking bones. Sadly, as with any woman in the public eye, their looks and bodies are scrutinized. You’re either too thin, or too fat, or too much makeup or not enough.

One month ago, Amelia wrote about her lifelong struggles with anorexia, which she had never spoken or written about publicly. Here is an excerpt.

“I had spent the past 20 years starving. Literally: not just physically, but emotionally. I was tired of fighting and so fucking tired of being hungry.”

On this episode of the podcast, Amelia Boone talks about:

Support Us On Patreon

Listen using the player below or the audio player links at the top of this page. 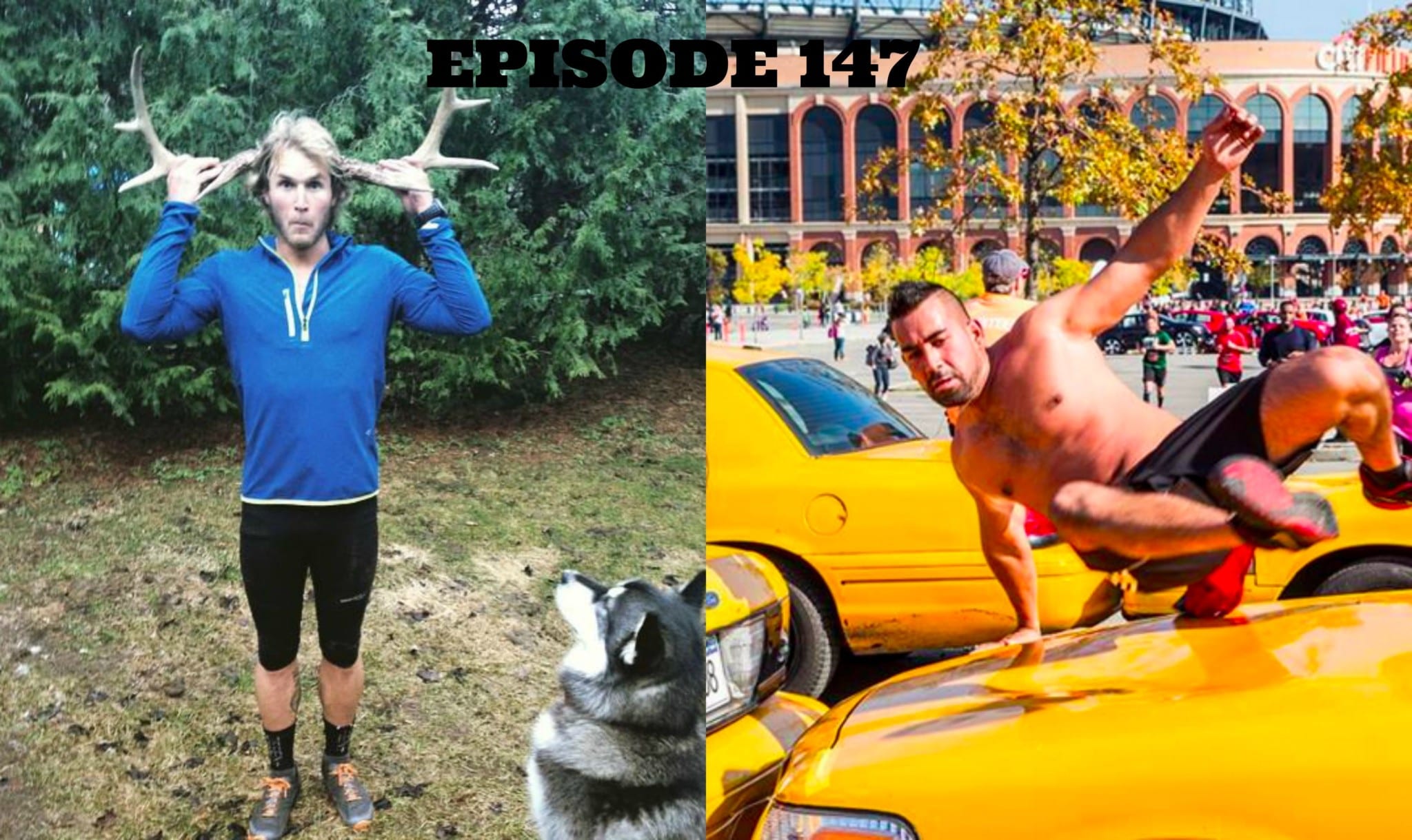 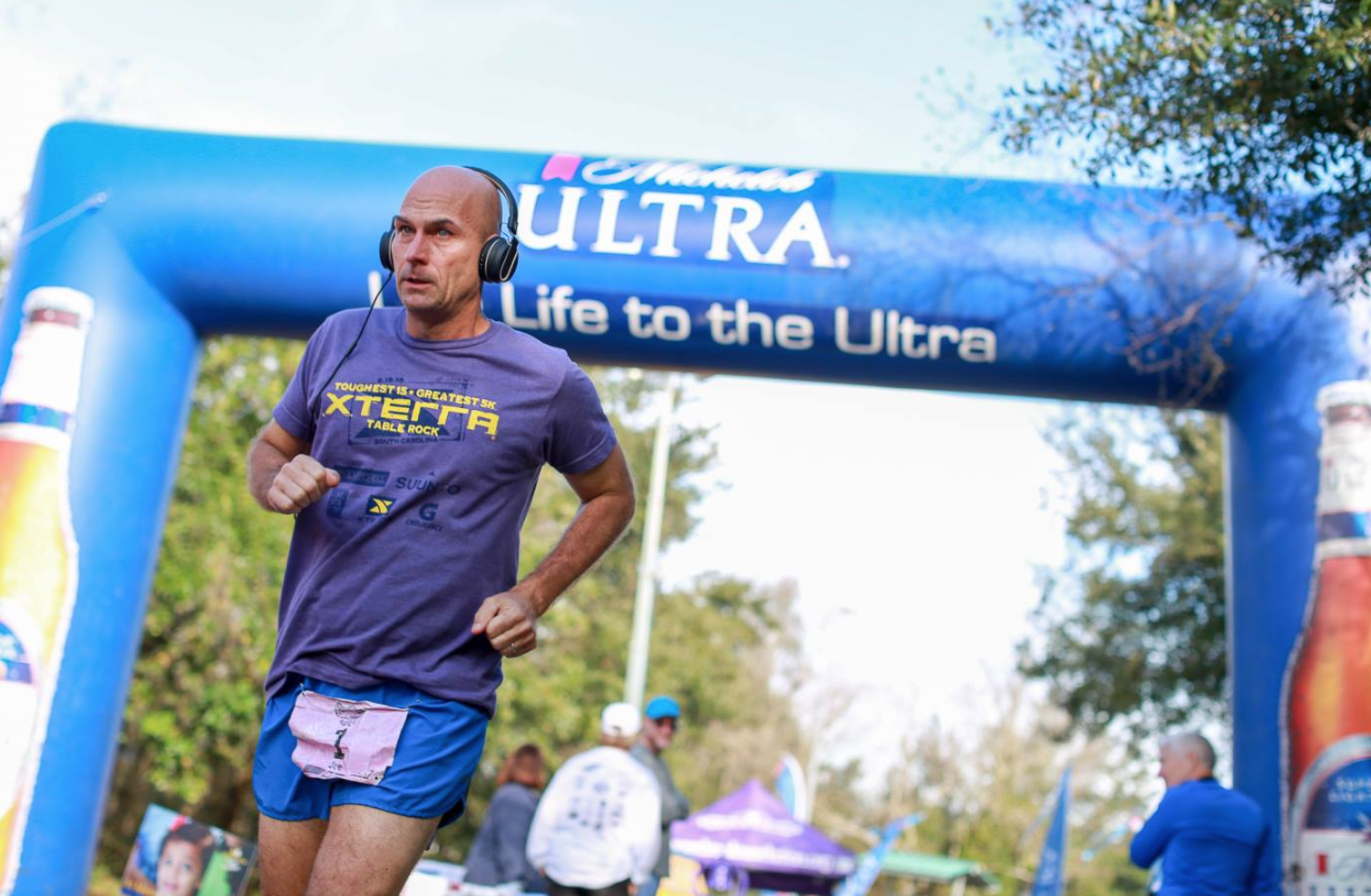 Todays Podcast is sponsored by: VJ Shoes – ORM FEB at checkout for $25.00 off. Show Notes: February… 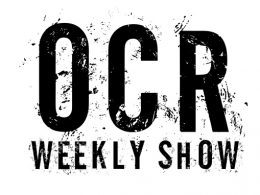