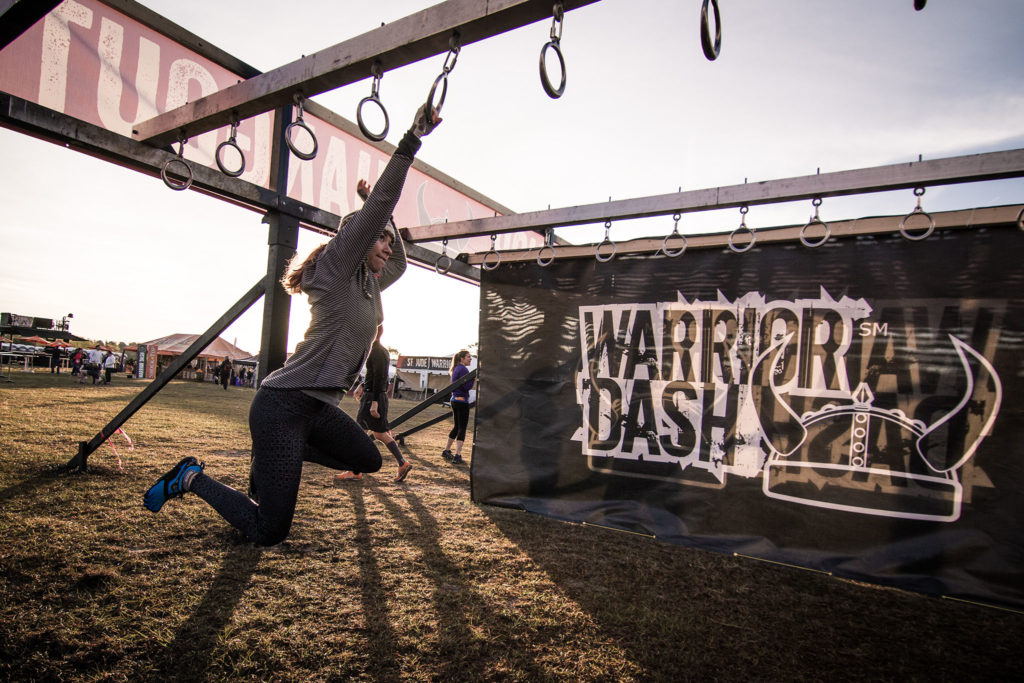 It’s Championship Season, and the Warrior Dash World Championship should be on your radar!  The Prize Purse is HUGE…$100,000!  That’s right – did I stutter?  First place wins $30Gs Yo!  Not only is the payout out of this world, Warrior Dash is partnered with St. Jude’s Children’s Research Hospital, and since 2010, has helped raise $12.2 million dollars for the families and children of St. Jude.

October 10, 2015, is primed to be a fantastic day of racing in Pulaski, Tennessee.  Milky Way Farms is the site for this year’s Championship showdown, and the Tennessee hills will surely play into the equation.  ORM will be providing full coverage of the event via social media from the ground and on the course.

If you haven’t qualified for the Championship yet, you have three more chances to qualify at a Warrior Dash event before the big day:
MICHIGAN – September, 19
LOUISIANA – October 3
NEW ENGLAND – October 3

Check out the Championship Rules for alternate methods of qualification. 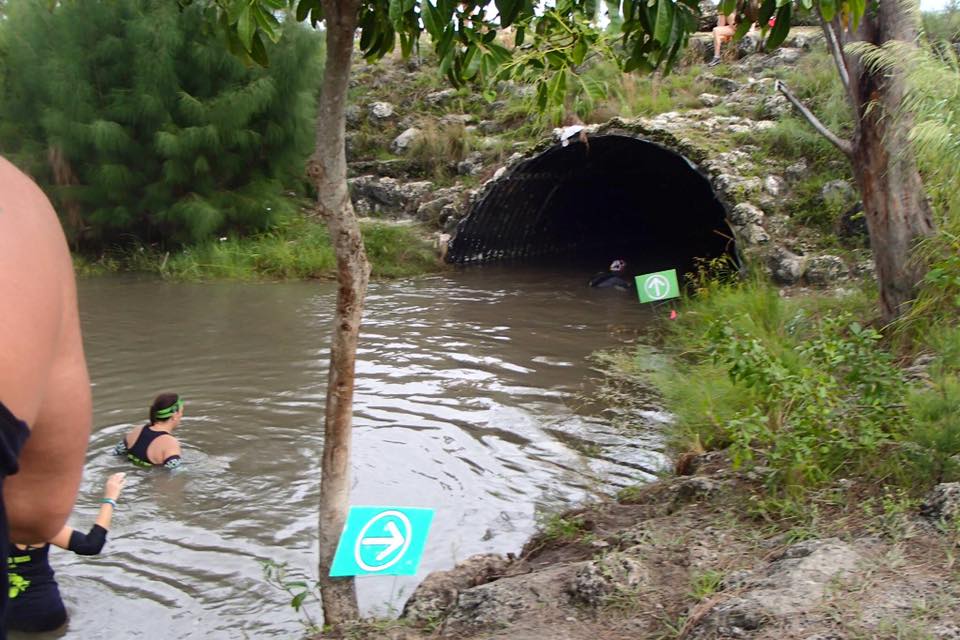 Before competitors would take on the wrath of “The Beard” at the BattleFrog Miami race, the first and…

The BoneFrog Series OCR got it’s 2017 racing season started off February 25 th in Sorrento Florida. Being…