Tougher Mudder Championship Season – The Money Continues To Roll In This morning, TMHQ announces even more money to their growing list of events with payouts. Tough Mudder which has always promoted teamwork and camaraderie first and foremost, (including very prominently in CEO Will Dean’s recent book release) is announcing additional dough to be won this year at their Tougher event series. It’s called, The Tougher Mudder Championship Series.

For those that don’t know, Tougher Mudder is Mudder’s version of the “elite wave”. It’s the first wave of the day, athletes are chip timed, and there are penalties for failing obstacles. First one to the finish line wins. Anyone can enter once they pay an additional $20 fee on top of whatever they paid for the event. At the “regula” Tougher Mudder events, which were launched earlier this year, the payouts have been relatively small. Top men and women both take home $500 for first, $250 for second, and $100 for third. Money you will happily take home, but nothing one is going to get on a plane for.

The Tougher Mudder Championship Series begins with the “Regional Champioships” which payout nearly 4 X more. Men and women each win $2500 for first, $1000 for second and $500 for 3rd.

The most interesting part of this series is not the payouts, but the timing. Rather than roll this concept out in 2018, Tough Mudder is launching it now. As in now, now. As in the first event is in less than a month.

Here are the dates and locations:

In order to qualify for the World Championship, you must run in a Tougher at one of the 3 Regional Championships and finish in top 10. The other way is through a waiver application and list your athletic prowess for considerations.

The obvious schedule conflicts for the most serious OCR athletes are the Spartan World Championships in Tahoe on September 30th, The OCR World Championships near Toronto, Canada on October 13th weekend, and of course World’s Toughest Mudder on November 11th.

Will the best in the business add any of these races to their training and racing schedule this late in the game to cash in? Or will this be a great opportunity for the athletes that hover in the 3rd-6th range at similar races to steal the show? As of press time, we had not reached any athletes to get confirmation on their attendance.

We also asked TMHW what the 2018 Toughest Championship Series will look like, and they told us it has yet to be set.

PS For a full accounting of all the money Tough Mudder events and dollars associated given out this year, we are confident Will Hicks and The World’s Toughest Podcast will have something up very soon. 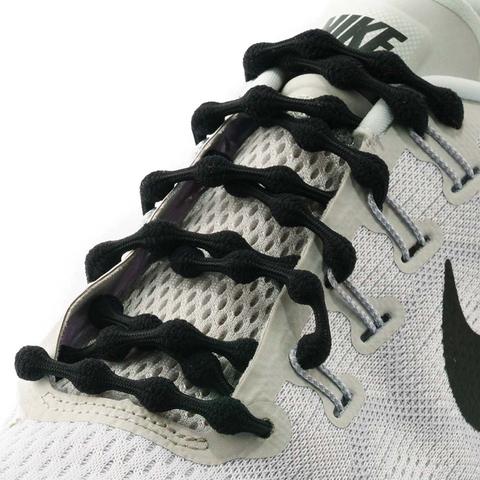 If you are looking for the OCR World Championships Feeds from outside London, England look no further. Our…