Tough Mudder unveiled their new obstacles for 2016 last night. This is the second year in a row they’ve announced new obstacles along with several returning obstacles updated and tweaked to keep their returning Mudders on their toes, and attract new participants. New obstacles include Block Ness Monster, a team-intensive obstacle that cannot be completed without the help of your fellow Mudders. Called “Roll the Dice” in Vegas last year, this obstacle was the unofficial “rookie of the year” obstacle at the last World’s Toughest Mudder. Tough Mudder says it is their highest rated obstacle of all time. It is as fun as it is difficult. Another new obstacle introduced at World’s Toughest Mudder 2015. Called Tramp Stamp at WTM 2015, it requires the most American Ninja Warrior-like skills to complete. After making a short jump onto a mini-trampoline you need to grab the suspended bar much like King Of The Swingers. Once you’ve grabbed the bar all you do is hang on and you’ll slide across the water below to the end of the obstacle. This obstacle was noted by 3 time WTM champion Amelia Boone as being the most difficult obstacle of the race. Of the 15 times she faced the obstacle she failed it each time. This will be a Tough Mudder Half exclusive obstacle and the final obstacle before you earn your new white headband. Tough Mudder has taken their most stressful obstacle and ramped up the difficulty even higher. Rain Man is an updated version of Cage Crawl that Tough Mudder describes as “The Ultimate Mental Grit Obstacle.” It requires you to pull yourself along a chain link fence that’s suspended a few inches above the top of the water. Your body is completely underwater as you go, except for your hands reaching up for the fence and the front of your face kissing the fence for that sweet sweet air. The updated part includes them pouring water into your face as you go. I already hate this obstacle so much. At the 2014 World’s Toughest Mudder, this obstacle was rolled out as “Sewage Outlet”. Participants crawl under some barbed wire, then pull themselves through the standard large black tubes we find at most events. The twist is, a the end of the black tube, participants have to somehow get their bodies turned around to safely drop into some water. At this year’s WTM, this obstacle was reversed and called “Upper Decker”. In this layout, mudders started the obstacle in the water, and had to climb a rope to get themselves into the black tube. It was reversed back to “Sewage Outlet” a few hours into the event, because it was proving too difficult. As a Tough Mudder Legionnaire you’ve always had the option of bypassing Electroshock Therapy. Now you can do it in style. New for 2016 is Frequent Flyer’s Club, an obstacle that will be set up next Electroshock. Participants will zip right past EST and land on giant crash pads. The crash pads, appear to be repurposed (and are the only thing left) from last year’s Urban Mudder.

At the beginning of 2015, we spoke with TMHQ, for what was then called “Tough Mudder Redefined”. It was very exciting as many in the community had commented that Tough Mudder had “lightened up” in 2014, with easier obstacles. If TMHQ plans on doing this year in, year out, they will continue to lead the industry in obstacle innovation.

We will be hopping on another call with them this morning, so stay tuned for more details on this year’s roll out.

2:35pm EST Update – That call happened shortly after this post went up. Here is a recap.

Click ANY of the links below which will provide you an automatic $10 debit card after purchase. Plus… 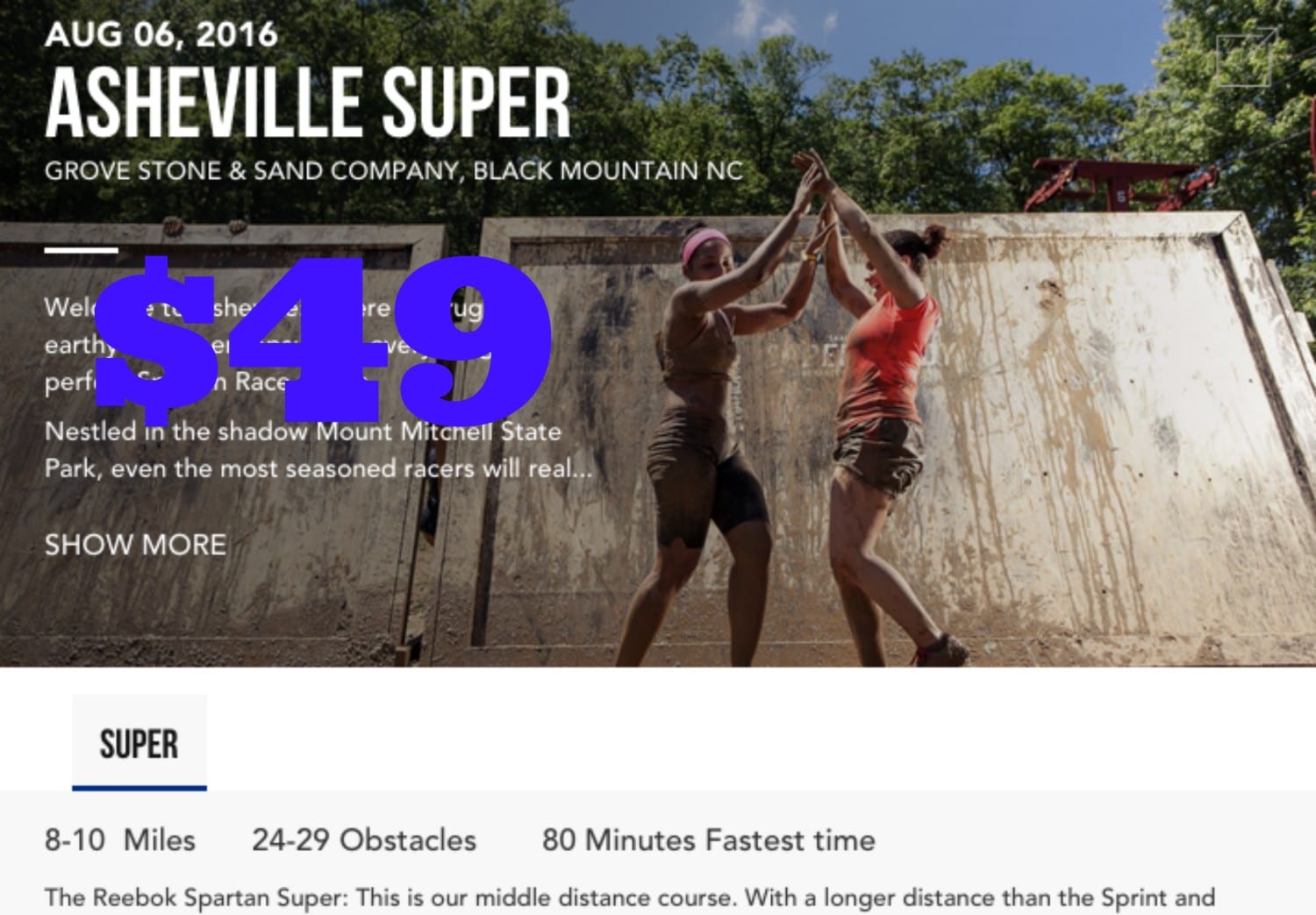 You will NOT likely see a Spartan deal this good in the immediate future. Use this special… 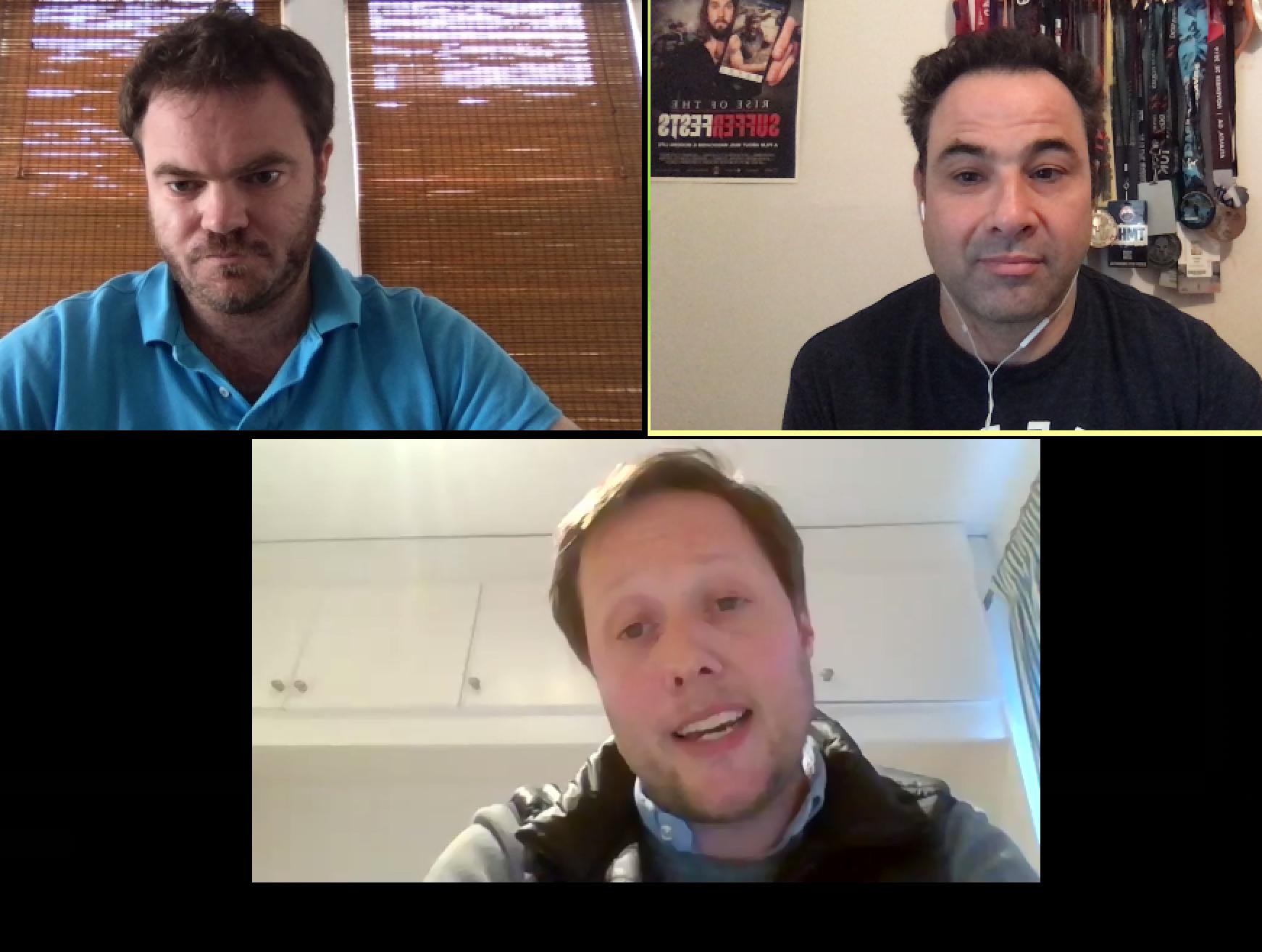