Tough Mudder is starting out 2016 with a bang. In the last month, they have announced a new Ambassador Program, released a marketing platform filled with visually stunning videos, and rolled out their new obstacles for the 2016 season. We reached out to them with a few questions to get a feel for their inspirations.

ORM: What would you say to someone who believes they are incapable of completing a Tough Mudder?
TM: Running a Tough Mudder is not as impossible as it may seem — as our Legionnaires know, it’s not about individual athleticism as much as it is about determination and putting together a team that will help and support each other. If you have a team, you’ll be able to accomplish things you couldn’t do alone. Also, they should know that they can skip any obstacle they don’t feel ready for. We’re not going to punish you or tell you you’ve failed — if you’re out there giving it your all and pushing outside your comfort zone, you’re succeeding. If there’s an obstacle you’re not ready for this time, you can just walk around it — and come back and try it next time.

ORM: What was the inspiration behind the #ItsAllBeenTraining platform?
TM: We all remember what it was like to run through the mud as kids, to take dares and get in and out of scrapes with our friends. Running a Tough Mudder feels like tapping back into that spirit — being fearless and ready to take on a challenge with your friends by your side. That’s something a lot of us feel disconnected from in our adult lives. Like you said, a lot of people believe they are incapable of completing a Tough Mudder — but they’ve been fearless before, they just need to tap back into that spirit. We want to show people from all walks of life that even if they don’t realize it, they’ve probably been training for Tough Mudder their whole lives. They just need to put that training to use.

We’ve made four new videos for #ItsAllBeenTraining, which are being released over the next few days:
We Are Tough Mudder (1:00) – You’ve been tough your whole life…we’re just here to remind you. We Are Tough Mudder and you are made for this. Find out how #ItsAllBeenTraining
The Battery (0:23) – So electric you can taste it.
The Swingset (0:23) – We double dare you to do something legendary.
The Escape (0:15) – Run, run as fast as you can.

We’re also running a contest where people can enter to win a VIP trip for 2 to any Tough Mudder event worldwide (Australia, Germany, you name it…) — all they have to do is share an image on social media of the most epic thing they’ve ever done, with hashtag #ItsAllBeenTraining. Full details are available here. ORM: Do you have any words of encouragement to new mudders taking the jump and signing up for their first event?
TM: They should know that everyone on the course will have their backs. Tough Mudder isn’t a cutthroat event; it’s the complete opposite — it’s about camaraderie, and everyone there is ready to help the person next to them succeed. We say “We Are Tough Mudder” for a reason — they won’t be left out there alone. And there’s nothing like that finish line feeling when you get your first headband. It’ll be worth it.

ORM: I was very excited about the Ambassador program and how it seemed to really be pushing for new mudders. What are your expectations of the program?
TM: We have two main goals with the Ambassador program — to recognize and reward some of our Legionnaires and to simultaneously help encourage first-timers to take the plunge. With six Tough Mudder seasons in the books now, we’ve built an incredible community of Legionnaires who have a strong connection to the event, and who have a ton of expertise to share. But at the same time, we know there are also a lot of people out there who want to try a Tough Mudder, but haven’t yet — we hope our ambassadors will be able to act as leaders within the community and help to pass the torch to our newcomers. to really be pushing for new mudders.

Part of the Ambassador program included providing Ambassadors with a free event code to be used by a friend who has never completed a Tough Mudder before. Since I was lucky enough to be selected, I chose my friend Diana Barone as the recipient of my free code. In the coming months, we will be documenting her expectations and training leading up to the event, as well as her feelings and experiences after completing her first Tough Mudder. I’m looking forward to having the opportunity to complete the course with a friend experiencing Tough Mudder for the first time. 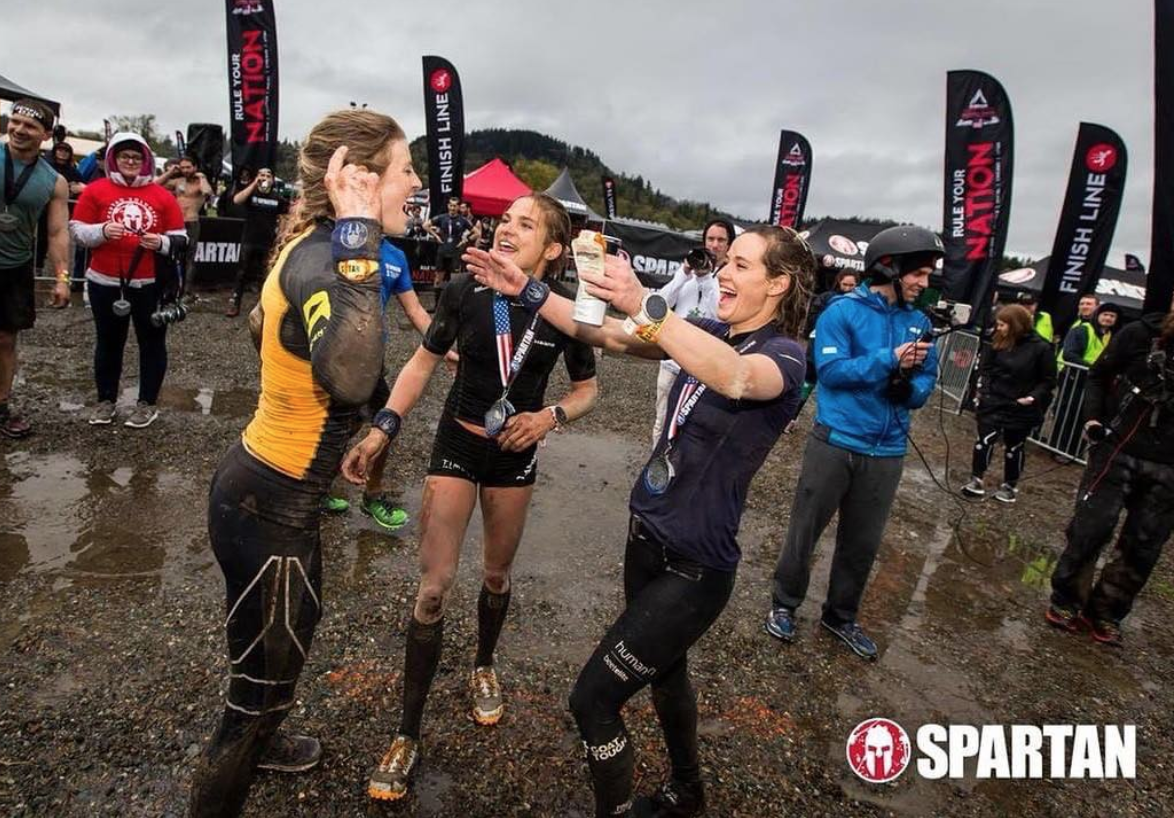 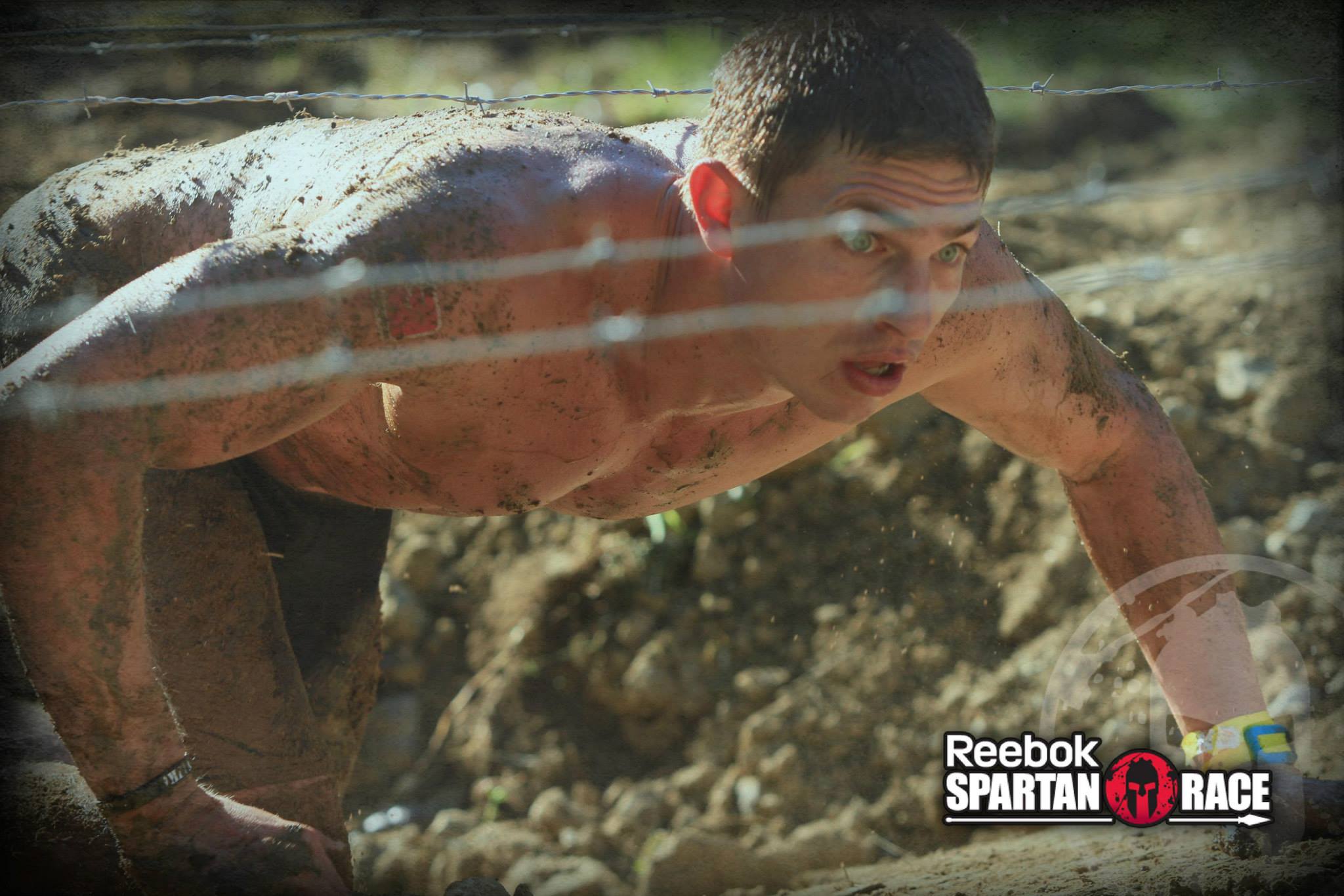