“Toughest Mudder” will be the latest addition to the Tough Mudder (TM) events series. Along with TM, TM Half, and Mudderella, “Toughest Mudder” will launch with 6 events in 2017. These events are being recorded for broadcast on CBS Sports Network stations. Early word from TMHQ is that the events will run from midnight to 8am, although that, and many other details, are not yet set in stone. Here is some of what is known at this time:

Currently, Tough Mudder is the 4th OCR series to venture into network television. Since 2014, Spartan Race has aired 6 races a year.  Additionally, in June, they launched The Spartan Ultimate Team Challenge . Last Summer, BattleFrog launched a “short course” competition , representing athletes from various colleges from around the country. BF will begin airing The BattleFrog League Championship this week, featuring Ryan Atkins, Lindsay Webster, Jon Albon, and other “pro” athletes. CMC Race, which is returning after a 2-year hiatus under new management, will air a one-hour special on SNY.

You can catch up on WTM content going back to 2012 in our World’s Toughest Archive.

The complete press release from CBS/TMHQ can be found at the end of this article.

NEW YORK, NY (draft-not for release) – CBS Sports and Tough Mudder Inc., the leading active lifestyle and endurance events company, have agreed to a multi-year partnership that brings Tough Mudder to broadcast, cable and digital on CBS Sports, CBS Sports Network and CBSSports.com beginning this fall. The series will provide an inside look at World’s Toughest Mudder, the grueling 24-hour extreme endurance race in which participants and teams compete in one of the toughest events on the planet and the road to being named the World’s Toughest Mudder Champion.

In addition, Tough Mudder, Inc. will debut its newest event series, Toughest Mudder, in 2017. The next evolution of the Tough Mudder challenges includes six Toughest Mudder events in 2017 across North America and the United Kingdom with the option to add more in the second half of the year, which will be covered by CBS Sports Network.

The agreement with CBS Sports includes:

“We are thrilled to partner with CBS Sports on this endeavor and to introduce our newest event series to the world,” said Will Dean, Founder and Chief Executive Offer of Tough Mudder, Inc. “This partnership enables us to further grow our community through another event series and to further expand Mudder Nation beyond its nearly 2.5 million global participants. The aspects of teamwork and camaraderie and the extreme mental and physical challenges that participants experience at our events are what make Tough Mudder truly unique. We are excited for the opportunity to bring the Tough Mudder story to life to millions more people through our partnership with CBS Sports and to introduce Toughest Mudder to people around the world.”

“The perseverance, strength, camaraderie and drama surrounding the Tough Mudder participants and events are made for television,” said Dan Weinberg, Executive Vice President, Programming, CBS Sports. “We’re excited to showcase the action to our viewers, while extending our portfolio of programming into a new area of sports competition.”

World’s Toughest Mudder
Known as one of the most extreme endurance events in the world, World’s Toughest Mudder, presented by Cellucor, is the only competitive event that Tough Mudder, Inc. hosts in 2016. Competitors are eligible to win a total of more than $170,000 in prizing, including a grand prize of $100,000 for teams that complete at least 100 miles together. Like all Tough Mudder events, World’s Toughest Mudder encourages Mudders to work together, help one another overcome obstacles and push past their physical and mental boundaries. While competitive in nature, World’s Toughest Mudder is about finding one’s personal limits and putting teamwork to the test, and hundreds of participants take part in the event as a team. The community aspect of the event drives thousands of participants from all over the world to participate each year, and even the top competitors help their fellow Mudders on the course.

The event will take place at Lake Las Vegas on November 12 & 13. Competitors take on 20-25 of Tough Mudder’s most challenging obstacles including The Cliff, Human Operation, and Gut Buster, in this 24-hour, timed event to be deemed the toughest man, woman and team on the planet. The course is a grueling, five-mile loop featuring diverse desert terrain, steep hills, mud pits and more. Prizes are awarded to participants who complete the most miles within 24 hours, and the team of two or more that completes 100 miles together wins $100,000.

About CBS Sports:
CBS Sports, a year-round leader in television sports, broadcasts a portfolio of events on the CBS Television Network, including THE NFL ON CBS; “Thursday Night Football;” college basketball, including the NCAA Division I Men’s Basketball Championship; golf, including The Masters®, PGA Championship and PGA TOUR; college football, including the SEC ON CBS; and CBS SPORTS SPECTACULAR. In addition, the division includes CBS SPORTS NETWORK, the 24-hour home of CBS Sports; produces INSIDE THE NFL for SHOWTIME; and partners with CBS SPORTS RADIO and CBSSports.com in creating recognized leaders in sports radio and digital.

CBS Sports Network is available across the country through local cable, video and telco providers and via satellite on DirecTV Channel 221 and Dish Network Channel 158. For more information, including a full programming schedule and how to get CBS Sports Network, go to www.cbssportsnetwork.com. 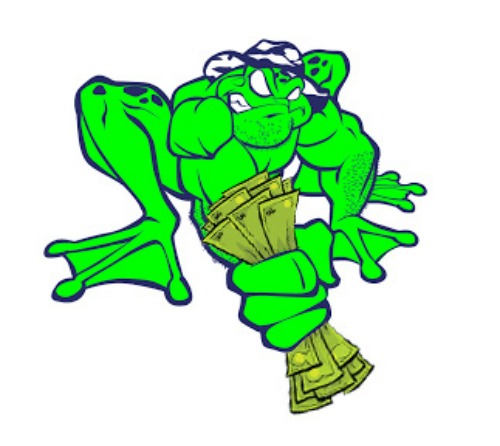 BattleFrog Series, which cancelled all of it’s 2016/17 races on August 23rd has begun to issue payouts for it’s 2016 Points…

Does Battlefrog Now Make It “The Big Four”?

With Battlefrog Race Series’ big announcement yesterday, they may have just cemented themselves as the fourth OCR event… 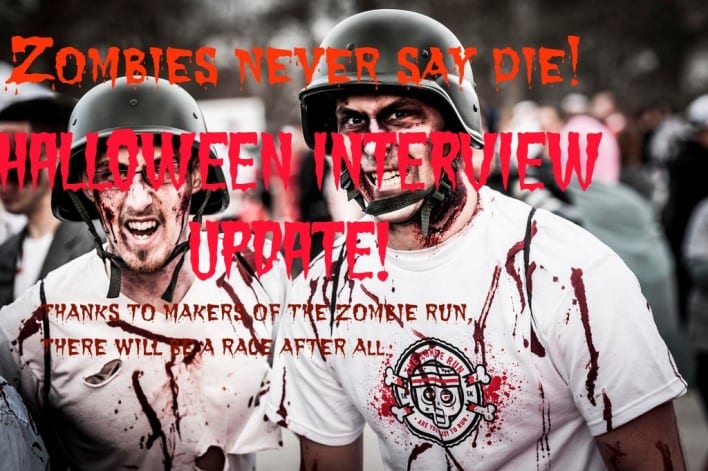