Read the most recent articles, and how we got to this point here.

On Dec 31 2019, Obstacle Racing Media became aware of an official notice filed with the Office of the Superintendent of Bankruptcy Canada, filed on December 30, which essentially was a filing for bankruptcy protection for Tough Mudder Canada.

The last few days have been unstable in the obstacle racing world as registration for all US, UK, Canada, and Germany Tough Mudders have been unavailable since December 21st . Co- Founders Will Dean and Guy Livingstone claim they turned off registration. Sources close to the story gave us some information which claimed different.

There have been additional franchises purchased in several countries around the world over the last few years. Some have dead websites, while some held events as recently as the Fall of 2019. At least two countries, Croatia and Australia, have  tickets available for purchase for 2020 events. 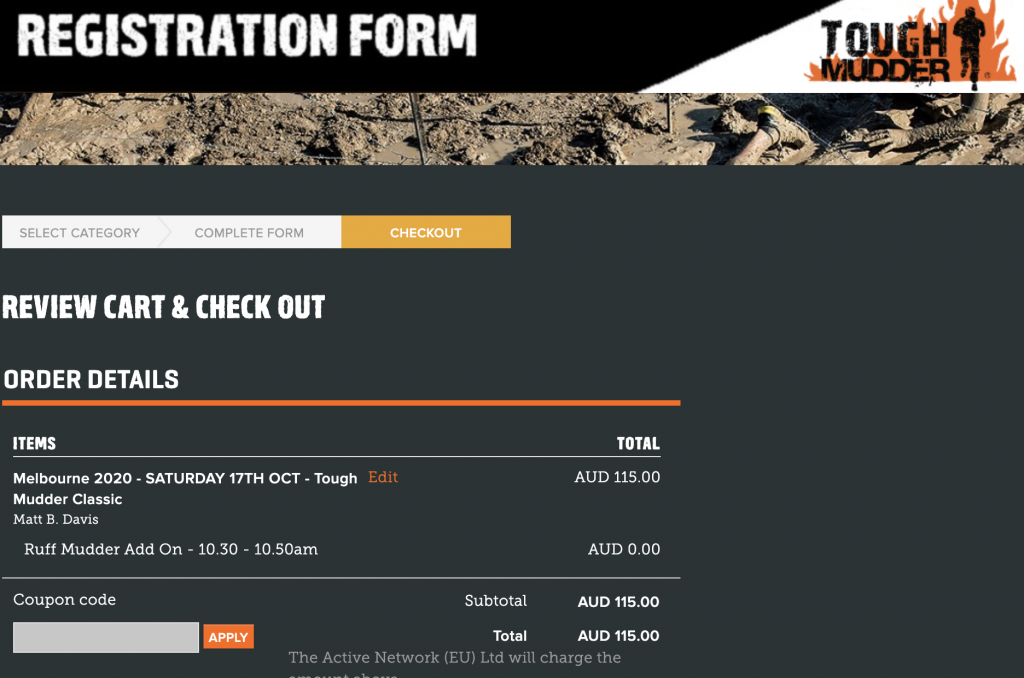 We were also able to determine that Tough Mudder added Brad Dietz to the board in March of 2019. Mr. Dietz is a member of the American Bankruptcy Association and the Turnaround Management Association. He worked with Citibank and other major corporations for years and specializes in company restructuring.

Mr. Dietz’s appointment, along with the hiring of Kyle McLaughlin as President and CEO, is most likely what helped Tough Mudder come out of their recent financial troubles. Then, in November of 2019, Mr. Dietz was either removed from, or stepped down from the board. According to our sources, Kyle McLaughlin also stepped down on December 27th.

On a recent podcast, Will Dean denied that Kyle stepped down as CEO and that “everyone would be back to work on January 2nd”.  We received photos from a reliable source taken at Tough Mudder Headquarters in Brooklyn, NY. These photos were at taken at approximately 11:00am EST. 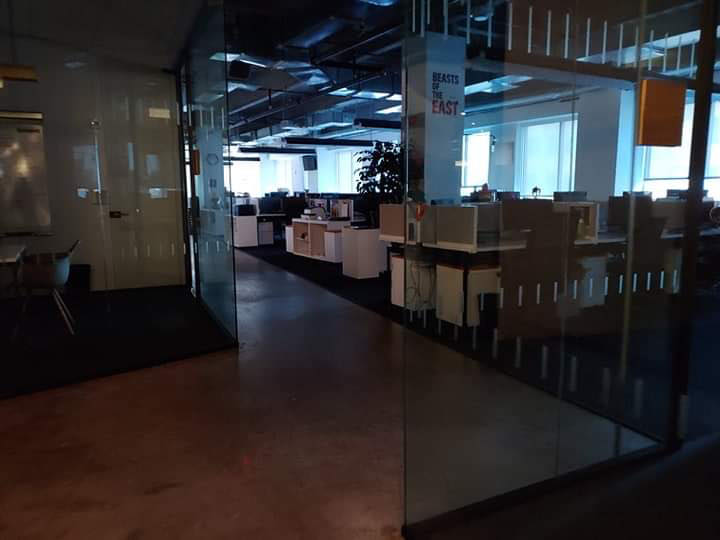 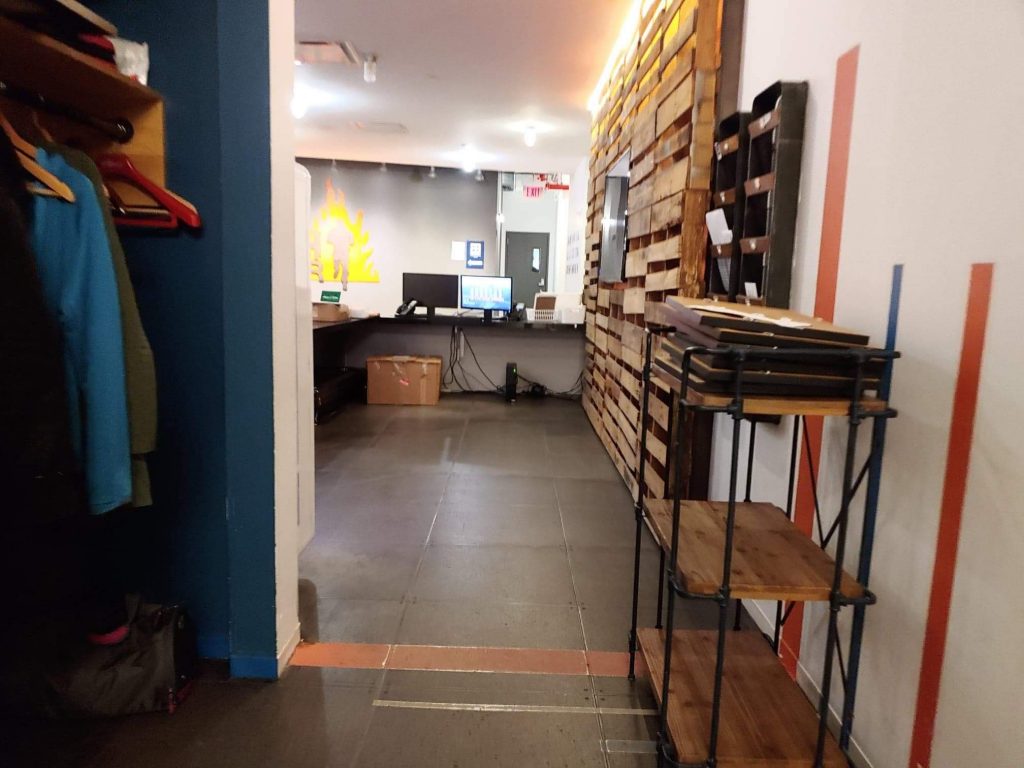 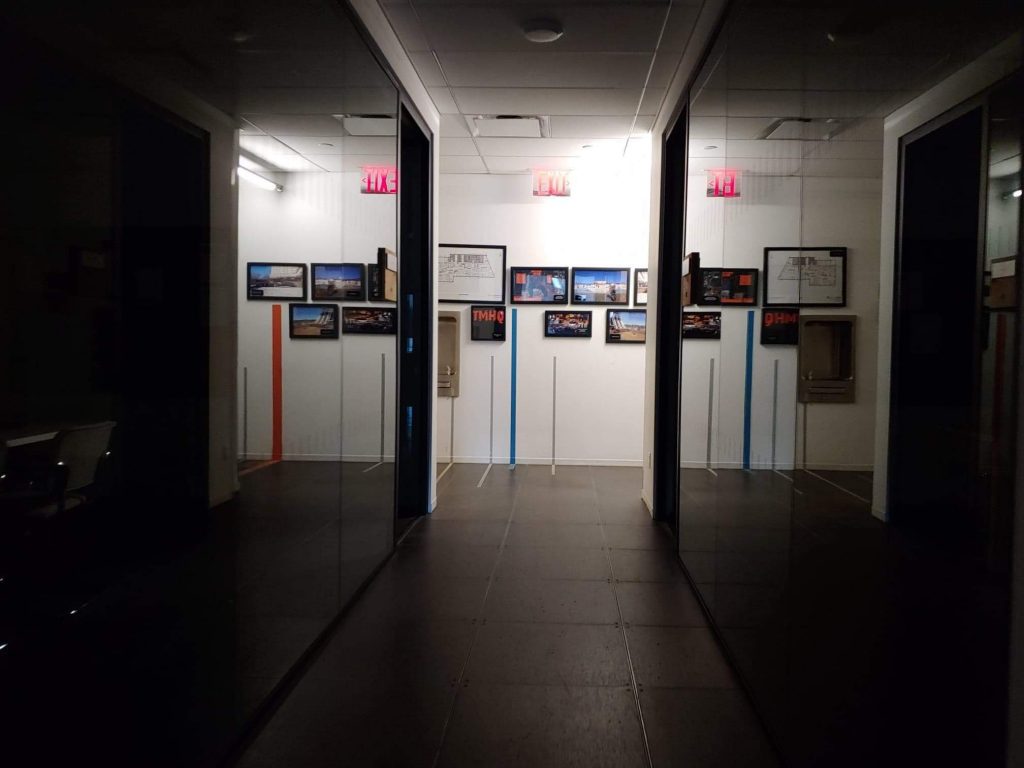 Read the most recent articles, and how we got to this point here.

“I know I signed a waiver, but this is still safe, right?” I expect I am not the…