The Beast Is The (Only) Spartan Championship Race

Breaking News: The short course in Vermont will NOT determine the Spartan World Champion. 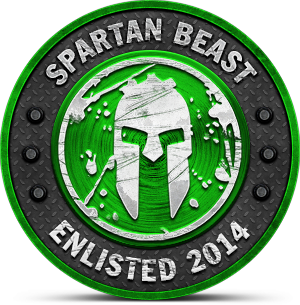 Many have been speculating about how Spartan would pull off what they were touting as a “Two Part Championship”. Spartan had previously announced that the Vermont Beast Championship would consist of the 13 plus mile Beast course followed up by a short “stadium style” course,  just a few hours later. Most presumed this would allow NBC to have something simpler and more audience friendly to televise.

While many in the community disagreed on whether or not it was a good idea, OCR legend Hobie Call (and former Spartan poster boy) went as far as to call the event unsafe. He wrote this article two days ago laying out his reasons.

In the last few hours, Spartan Race gave us the following bullet points of what the short course is, and isn’t.

The top 10 Elite Beast male and female finishers will be offered a chance to compete in the Short Course event on Saturday afternoon. Should one or more of those racers choose not to compete, we will offer the spot to the next eligible finisher until we have a full group of 10 men and 10 women.

The short course event will allow racers to scout the entire length of the course in advance, so they’ll know exactly what course they’re racing on.

As part of our celebration of obstacle racing, all registered racers will be invited to run the short course on Sunday for FREE between the hours 11am and 2pm.

We’d love to hear your take.

Does this make the short course more or less appealing now? Do you think the top racers will attempt this just money and fun with no championship on the line? Do you think the bullet point about safety is over the top? 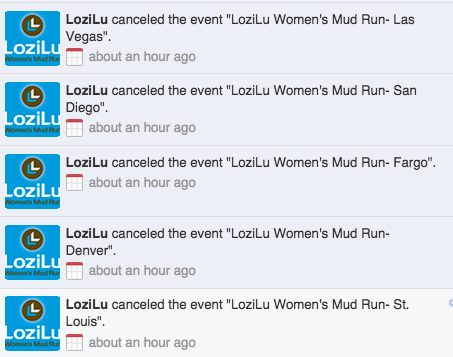 With all of the recent news about Lozilu last minute cancellations, registration company giant, Active.com today released a…