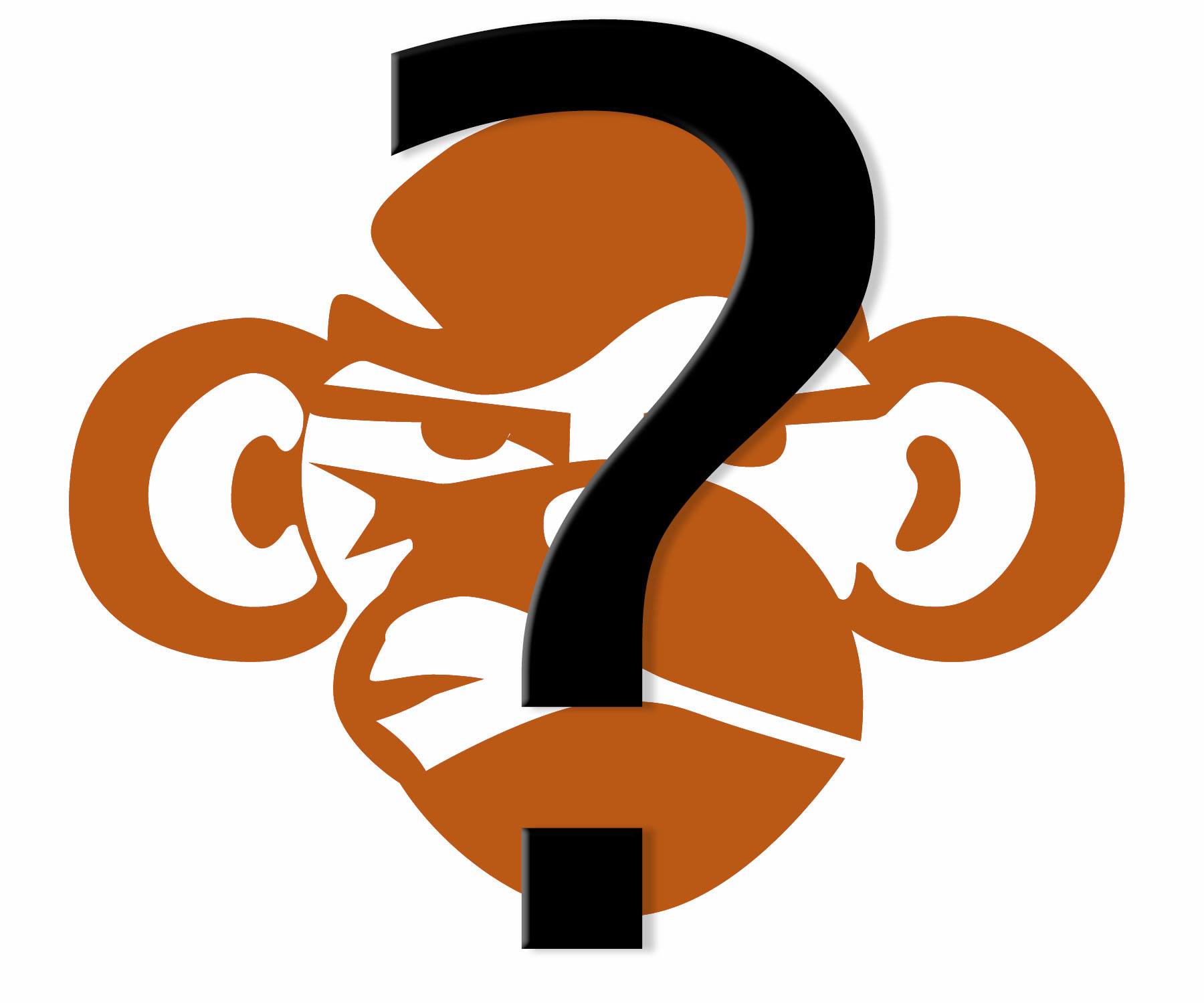 It has come to our attention that Terrain Racing may be canceling and/or rescheduling some of their 2016 race calendar. This would come as sad news for the OCR world, as it has been only 7 days since BattleFrog cancelled all future races.

We spoke with one of Terrain’s co-owners, Jerry Foreman at the Georgia event in June. Foreman told us at that time that Terrain had been a regional race until this year. He went on to let us know that there were 22 races on the calendar for 2016.

As of this posting, you are currently no longer able to register for the following markets previously listed on Terrain Race’s website and social media pages:

If attempting to register, you will see this error message:

After seeing posts on Terrain’s Facebook page from concerned participants, we reached out to some of the scheduled venues directly. We heard back from all of the venues except Bel Ray Sports Park in Houston.

We spoke with Brenda from Amelia Earhart Park who said “There is nothing on the schedule for a race on that date.” When asked if there was ever an event scheduled, she told us “No, this is the first that I am hearing of it.”A gentlemen at Aviator Sports and Events Center wasn’t exactly clear to ORM with his answers. He told us “It is currently still on the schedule, but we are waiting to hear what Terrain Racing tell their racers.” 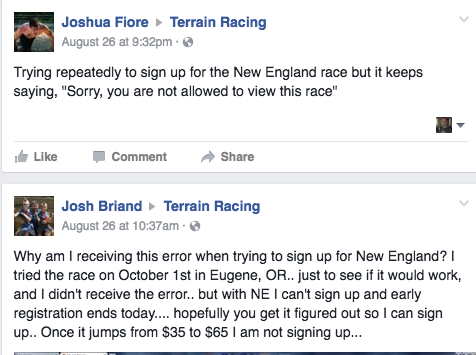 We reached out to the site of the proposed New England race, and were told by General Manager Josh Vanada that “Despite reports to the contrary, the Terrain event scheduled for September 10 at Thompson Speedway Motorsports Park is on as scheduled.” We then asked why participants can not register for the race and were told we need to speak to Terrain Racing about that.

ORM reached Jerry Foreman this afternoon. He told us “Our business and races are healthy and we are happy with our number for our first year with this large growth”.

He was then asked directly “Are you denying races are cancelled?”, to which he replied “That decision has not been made”.

When specifically asked why you can not register for The New England race, he said “I’m not sure”.

Last night we heard from Jerry Foreman via text.

We are driven to provide an awesome experience with the money the athletes trust us with. We haven’t failed to do that and we’ve received a lot of support after you posted this article. We want to make the community better and we would love your help doing so.

We responded that we were happy to help. Also, that we would correct/update any information that was incorrect in this article. We then asked for clarity on the registration situation with the 4 races in question.

While we were awaiting Jerry’s response, we also reached out to RunSignUp, the registration site responsible for all of Terrain’s 2016 events, via Facebook.  They responded with the following. 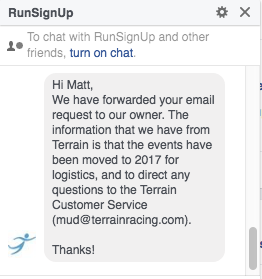 We made Jerry Foreman aware of this communication, and as of this posting, are waiting for his response.

***There has been a significant update to this story concerning official race closings. Read here. 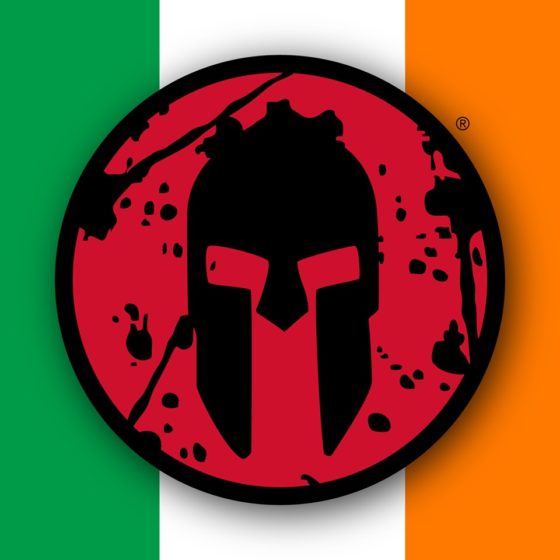 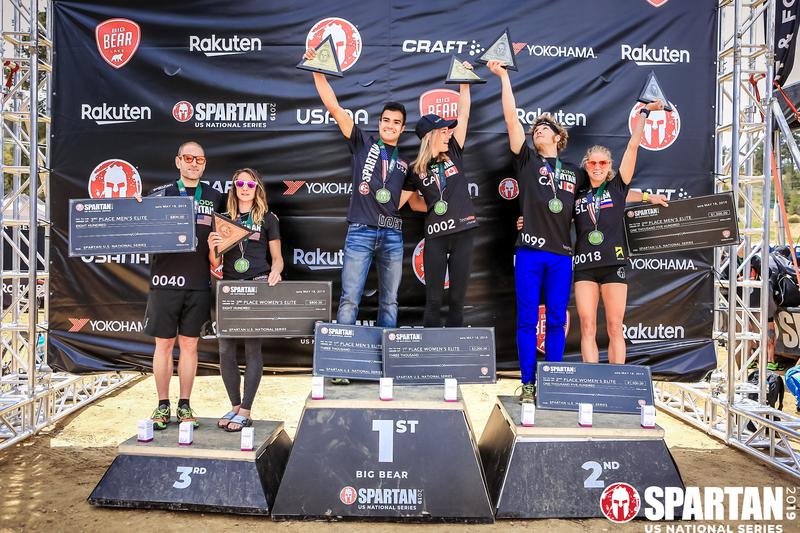