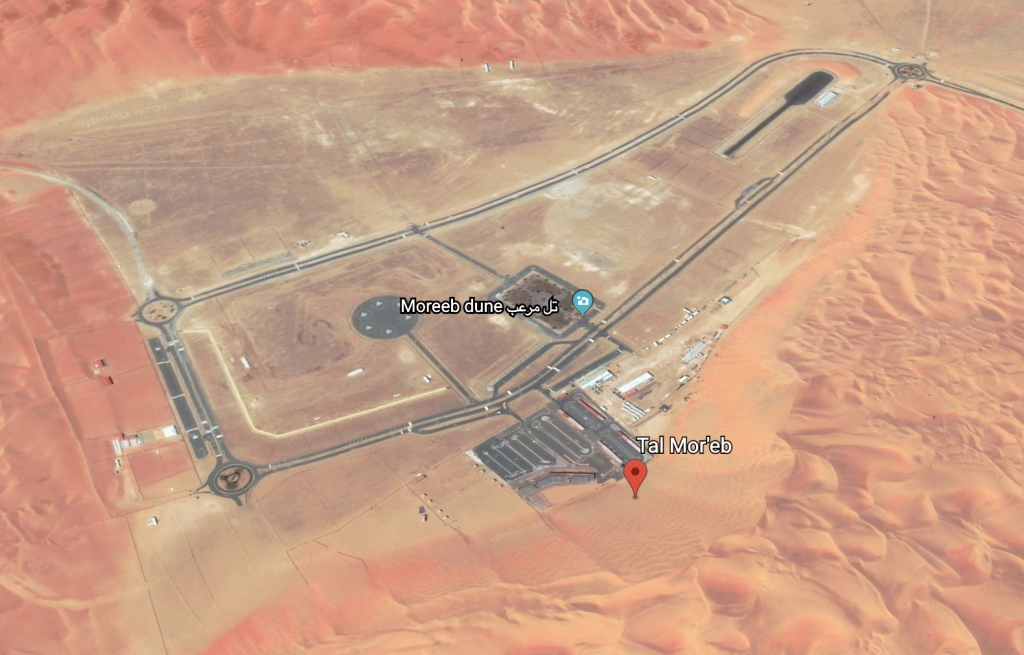 Spartan Race announced that their 2020 World Championship will take place in Abu Dhabi on December 4th and 5th 2020, in the United Arab Emirates at the Tal Mor’eb Sand Dune, about 217 miles south of Dubai.

This is the first time the Spartan Race World Championship will happen outside the United States. The first event in 2011 took place in Texas, while 2012 through 2014 occurred in Killington, Vermont. The last 5 years, the event has been in September at Squaw Valley in Lake Tahoe.

Some in the OCR community have been begging the location to move, while others love the atmosphere and championship level course of Tahoe.  For those that are fans of the location, the Spartan North American Championship will take place on September 26-27 in Squaw Valley.

Spartan will also bring the Spartan Kids World Championships to the middle east and will be the first event of the weekend on Friday December 4th at 1:00pm Local time.

Then the elite men will race beginning at 3:30pm local time on Friday, with the women starting 30 minutes later, followed by age groupers and open waves.

Saturday, December 5th will see the return of the Spartan World Team Championships which took a year off in 2019. We are not yet aware of the qualifying process for the Team World Champs, as Spartan had in 2018.

We spoke with Cherie Bortnick, for an upcoming podcast who spoke to us about lodging. There will be shuttles available for locations that are up to 2 hours away. There are also going to be some camping and glamping options at or near the venue. More details to come on pricing, and additional items about the weekend.

Here is the Spartan’s press release about the event:

“Throughout the course of its eight-year history, we’ve held the Spartan World Championship in the US, and we’re excited to bring the global event to Abu Dhabi,” said De Sena. “We’re grateful for the support of Mr. Awani and the Abu Dhabi Sports Council for hosting what will prove to be an epic World Championship weekend. Abu Dhabi has everything that Spartans dream of in a World Championship: epic and difficult terrain, incredible culture, and exotic desert adventures, just outside of an ultra-modern city full of activities. There’s nowhere better for our inaugural World Championship on foreign soil.”

The crown jewel of the weekend takes place Friday, December 4, when qualified male and female elite racers descend on the remarkable desert race course outside of Abu Dhabi to compete for more than $120,000 USD in cash prizes. The half-marathon-distance “Spartan Beast” will feature a mix of high-speed running, leg-burning steep climbs and breathtaking scenery with more than 30 signature Spartan obstacles including the Spear Throw, Barbed Wire Crawl, and Helix and Rope Climb. With 2019 World Champions Robert Killian and Nicole Mericle hailing from the US, endurance athletes from more than 50 countries across the globe are expected to participate in an attempt to stake their claim on the $120,000 prize purse.

“It gives me great pleasure to announce that the Spartan World Championship will be staged in Abu Dhabi – for the first time ever outside the United States of America,” said His Excellency Aref Hamad Al Awani, General Secretary of Abu Dhabi Sports Council. “Indeed, it is a groundbreaking occasion for both Spartan and us, to take this World Championship to a new audience in Abu Dhabi, the capital of the United Arab Emirates. I am aware of the success and popularity of this event over the years and as the 2020 host of this World Championship, we will do our utmost with our local organizing committee to move this championship to the next level on its success and popularity.”

Mr. Awani continued: “Abu Dhabi offers the participants a unique new landscape to conquer on the beautiful desert terrains and soft sand dunes befitting a competition of this nature.

The Spartan World Championship is the latest to be included on this list and we are absolutely delighted and looking forward to this event at a time when the country is celebrating the 49th National Day on December 2.

Abu Dhabi is a dynamic, vibrant and modern city with many world-class sporting events taking place every year. These events not only add color and energy to our city, but also enrich the travel experience of visitors and reinforce our position as a sporting capital of the world.”

Whether you’re seeking an adrenaline rush, craving adventure or simply want to soak up some rays and enjoy shimmering turquoise water, Abu Dhabi has you covered.

Experience a one-of-a-kind weekend full of off-course experiences infused with local Emirati culture, including the biggest festival Spartan has ever created. This epic event will include traditional Emirati food, cultural shows, extreme dune rides, yoga classes, a Parade of Nations, closing fireworks and much, much more.

With more than 250 events across more than 40 countries on six continents, Spartan is the world’s largest obstacle course race (OCR) and endurance brand. Providing transformation through sport, Spartan attracts more than one million annual participants across all fitness levels, from beginners to elite. More than five million participants have finished Spartan events, creating a lifestyle that extends beyond races including health and wellness products, training and nutrition programs, and popular media content, which has made OCR one of the fastest growing sports in the world. Spartan events feature races at various distances, Stadion and Sprint: 5k and 20 Obstacles; Super: 10k and 25 Obstacles; Beast: half marathon and 30 Obstacles; and Ultra: 50k and 60 obstacles. 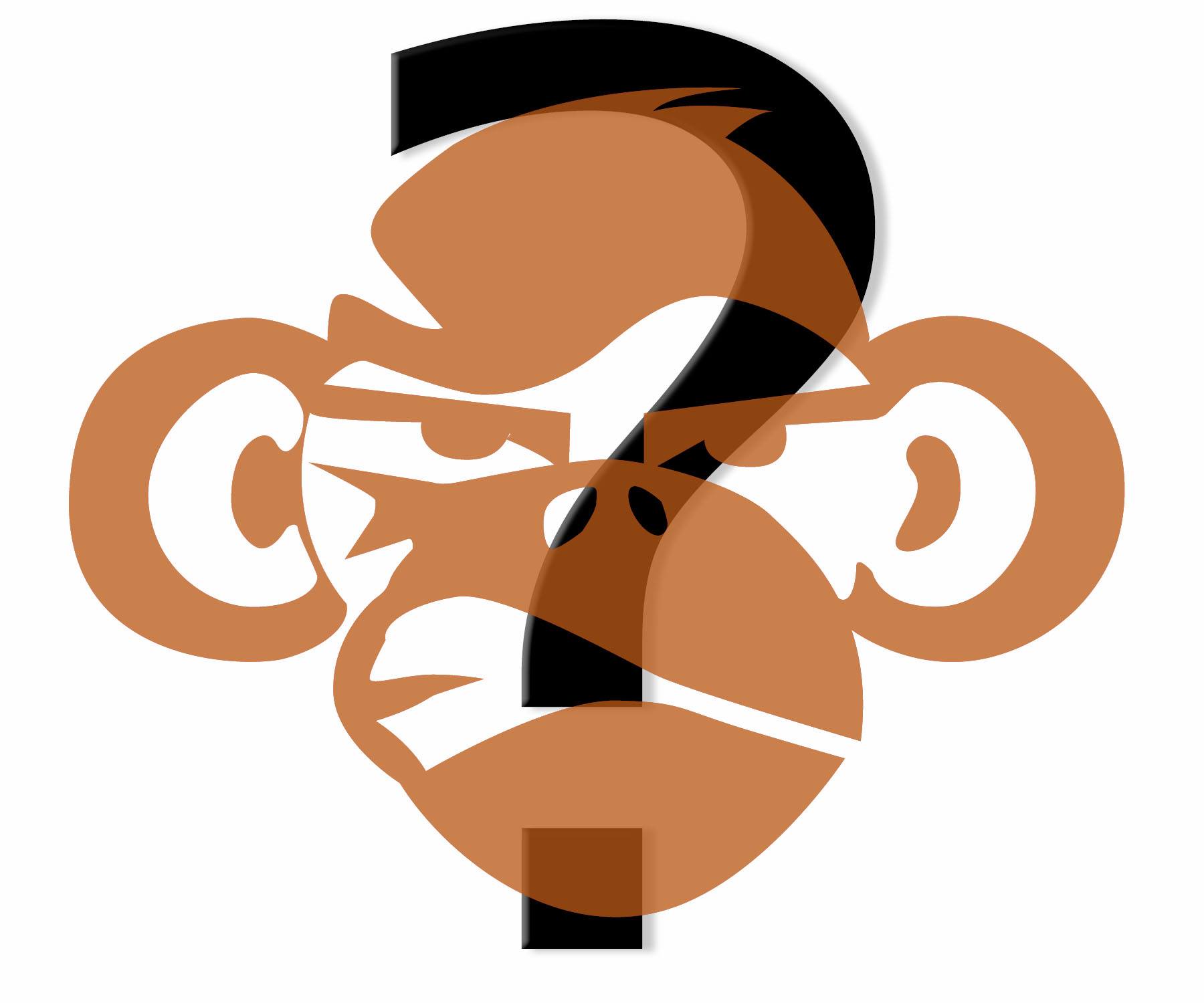 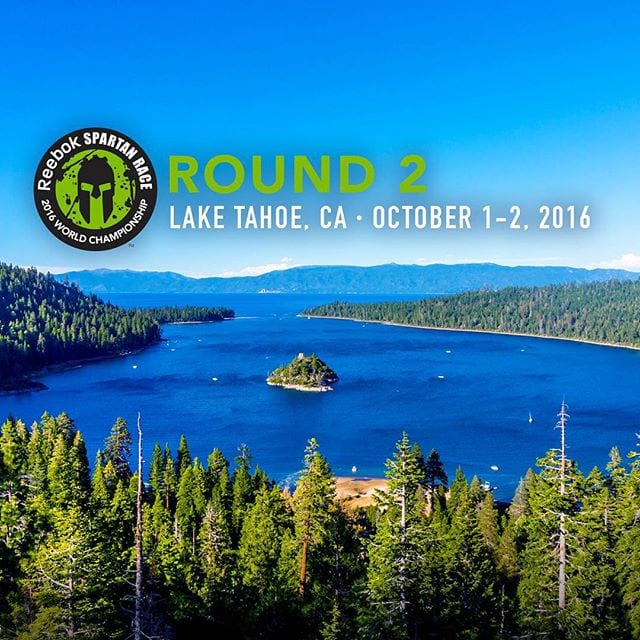 Spartan Race announced the 2016 Spartan Race World Championship will be held in Lake Tahoe, California. This will… 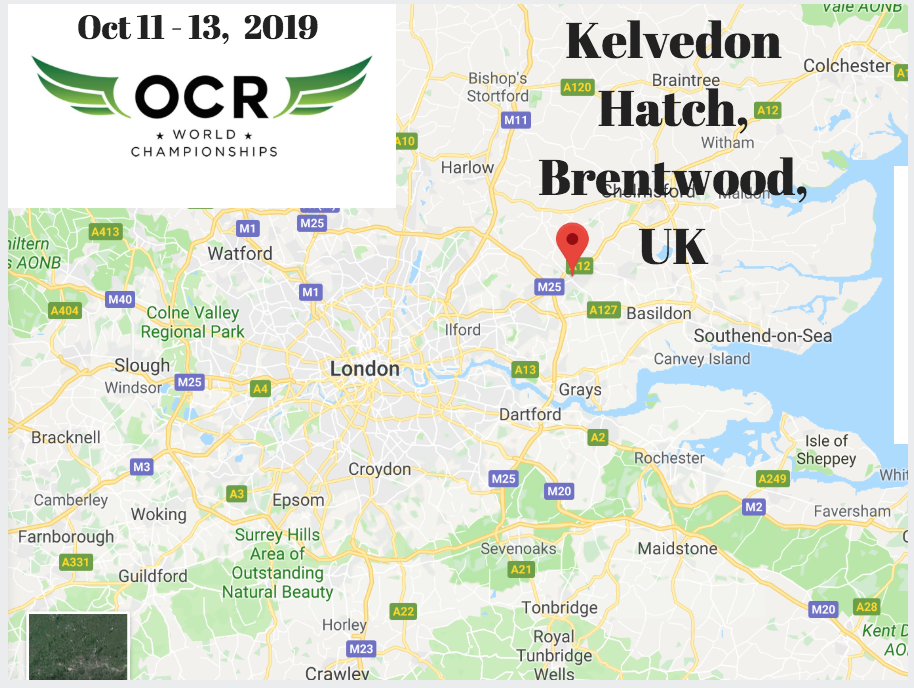 Adventurey, the company that produces the North American OCR Championships and the OCR World Championships, announced the location,…