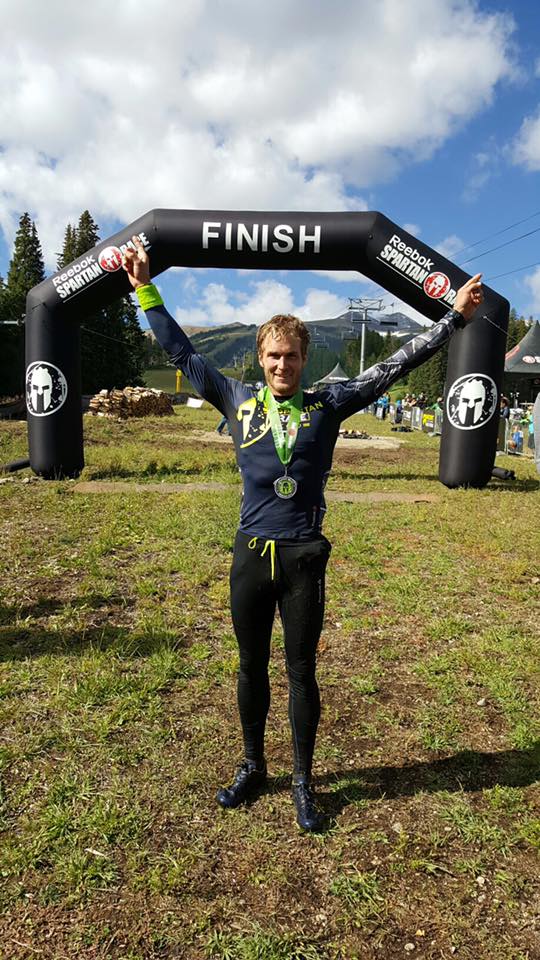 This weekend was the final race in the inaugural Spartan Race U.S. Championship Series. The USCS is a five race series to determine which male and female Spartan Race athletes will hold the title of U.S. Champion. The series is televised on the NBCSN network.

Each athletes final score is determined by the cumulative number of points they earned across each of the five races. The lowest individual point score is dropped leaving each racer with their four best races counting toward their final score. A first place finish is worth 300 points, a second place finish is worth 299 points and so on down the line. A perfect score with 4 (or 5) wins in the series is worth 1,200 points.

As the series began, Ryan Atkins looked unstoppable. He rattled off three quick wins in the first three races. In the fourth race at Asheville, North Carolina, Atkins finally came up against an opponent he couldn’t beat: The Spartan Race officials.  Atkins was disqualified for failing the rope climb and not completing the required penalty of 30 burpees. In an interview afterward with ORM’s Matt B. Davis, Atkins told how the first rope he grabbed was coated in clay and unclimbable. Atkins described what happened next.

I guess I’m used to racing mandatory obstacle completion races where if you screw something up you just find a lane that works as fast as you can and get it done. I had never failed an obstacle at Spartan. So I went and I climbed a different rope.

The controversy of Atkin’s disqualification was magnified by a similar situation with Robert Killian on the Multi-Rig obstacle. As Killian neared the end of the obstacle he appeared to touch the ground with his foot, causing him to fail the obstacle. The Spartan official at the obstacle did not penalize him and Killian continued. After viewing video of the incident Killian offered to “self-DQ”, but Spartan declined and said the decision of the official would stand.

Atkins made it interesting by finishing in fifth place at Breckenridge. McIntyre could have claimed the title with a win but ultimately finished in fourth place. McIntyre was 24 seconds in front of Atkins and six minutes and 42 seconds behind the winner.

Atkins’ surprising finish also gave Robert Killian a chance to claim first place in the series. With a win at Breckenridge and Atkins finishing in fifth place, Killian and Atkins would have been tied in series points and Killian would have won the tiebreaker by virtue of a better finish at Breckenridge.

Killian fell just short with a second-place finish that was three minutes and 33 seconds behind the winner – Cody Moat.

Stop for a minute. Imagine the controversy that would have resulted from Killian winning the championship on a tiebreaker after the disqualification incidents at Asheville. Spartan is extremely lucky that did not happen. Joe DeSena should thank Cody Moat and take him out for a nice lunch at Zaxby’s. Ryan Atkins finished the 2016 U.S. Championship Series in first place with 1196 points. Robert Killian finished in second with 1195 points and Hunter McIntyre finished in third with 1194 points. Congratulations to everyone who raced in the Spartan USCS, but especially to these men.

The new Spartan Race team competition reality show was taped in Fairburn, GA in December of 2015. The location… 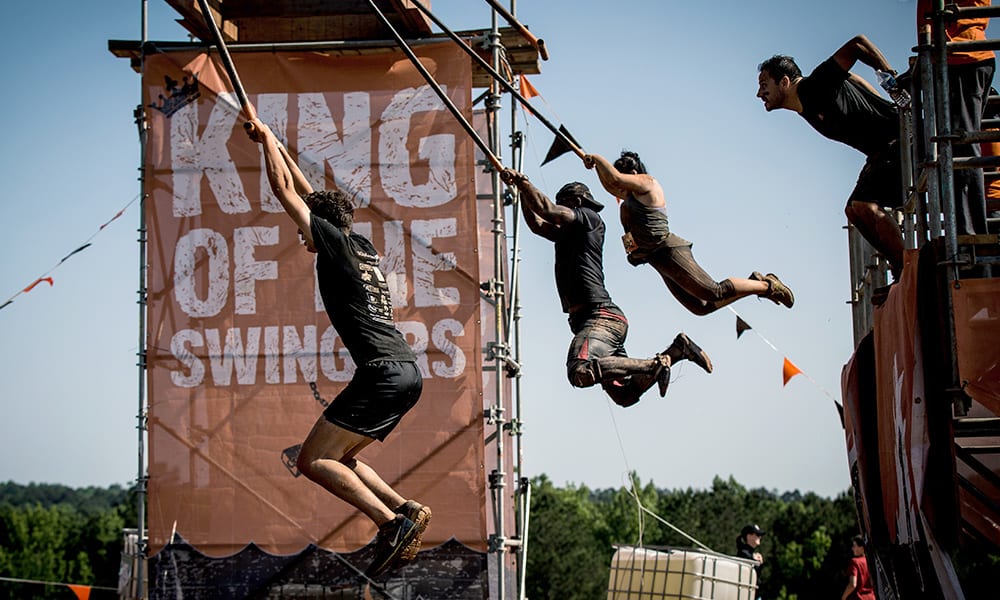 Obstacle Difficulty: In Search Of The Sweet Spot

When is an obstacle just difficult enough, but not too difficult? I have been thinking about this question… 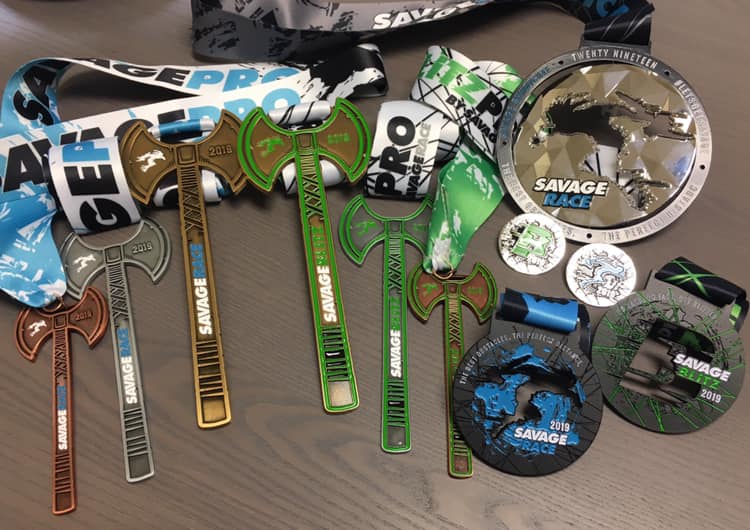