In an unprecedented move in the obstacle racing industry, Spartan Race has banned Ameer Haroun from any Spartan Race, permanently.

Any behavior which risks the safety and security of Spartan’s race community will not be tolerated.
While we’re not directly affiliated with all of the groups built around us, Spartan is taking the recent allegations very seriously. We have dedicated resources to fully investigate these claims in the interest of providing a safe and healthy environment for Spartans everywhere.
The company has received compelling information about Ameer’s grossly inappropriate behavior towards women in its ongoing investigation, and has immediately banned him from future events. This decision was made in keeping with company protocol, and was not made lightly.
Spartan is committed to ensuring our company’s actions represent and reflect our values: respect for all Spartans, integrity and resilience.
Joe De Sena, Spartan Founder and CEO

Rumors of Ameer’s (whose given name is Ameer Krass) inappropriate behavior have been circling the OCR community for the last few years.

In light of yesterday’s article, there have been scores of comments across all social media platforms with from people who have corroborated information from the accusers. 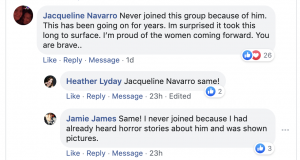 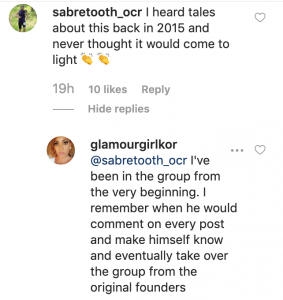 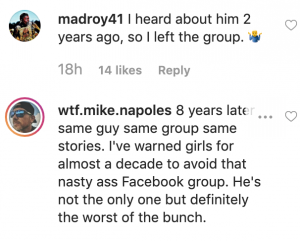 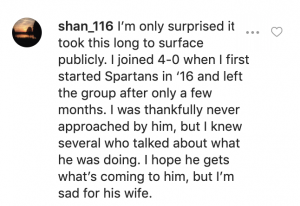 There have also been comments from those who state that Ameer as a very helpful member of the community, being wrongly accused. 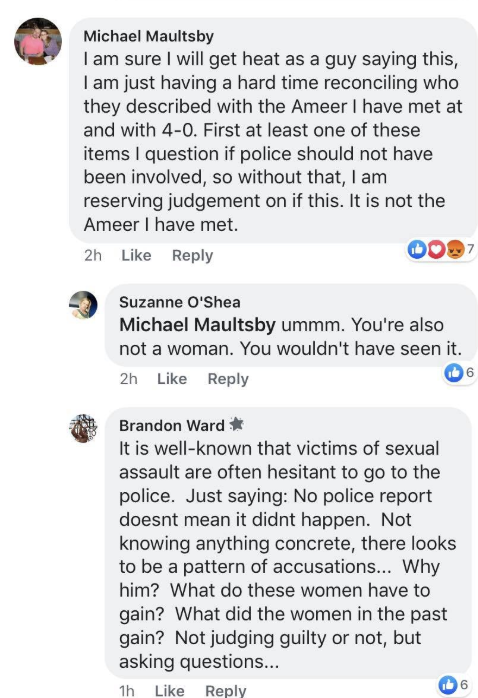 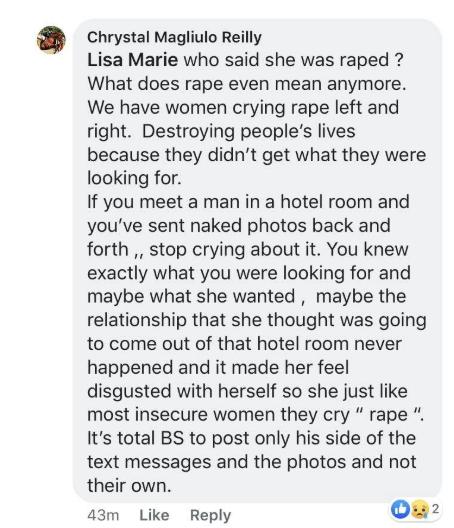 Obstacle Racing Media has been approached by more women since the article came out.  They have additional accusations and are wrestling with the idea of going public.

It should be noted that we did not take this story lightly, nor would we post an article of this nature without doing intense research over the last year.

Many are asking what the future of the group Spartan 4-0 will be. Spartan Race, the company, does not own or manage that Facebook group, so it is difficult to say.

We reached out to Ameer Haroun shortly after the article was released. We did not reach out prior to the article’s release as he had been accused of bullying and intimidating potential witnesses. Our goal was to ensure the alleged victims could safely get their story out first.

Ameer has yet to respond to us directly, although he posted a comment attacking Matt Davis and Obstacle Racing Media stating every accusation stems from “consensual adult relationships”. He went on to say that what the article is not based on facts but “twisted truths and libelous statements to damage my name and what we (4-0) have built together”

This morning we reached out to the admins listed on the 4-0 group, Toni-Anne Canora, Anne Marie Spencer, and Renee Poisson. We have yet to hear a response.

However Toni Anne Canora sent us the following as we were investigating this story. “He has always been appropriate with me and have no knowledge or proof of him ever being less than a gentleman.”

ORM wants to continue to be a resource and safe space for those that want to come to us with any behavior that is troubling. You can always remain anonymous if you choose to do so.

We also want to refer you to the National Online Sexual Assault Hotline.

Thank to all of the men and women that have reached out in recent days. It has been overwhelming. So many of you are sharing your stories about what has happened to you in the OCR community.

ORM will NOT be doing another follow up story at this time. I have to get back to the business of running the company and providing news, information, and entertainment about OCR. I am a not mental health professional, nor law enforcement.

We want you to keep coming forward. Keep telling your stories. The more light that shines, the more darkness can not hide.

There’s a women’s only group that has been started. You can find women who will listen to you, believe you, and help direct you to those professional resources and or law enforcement, if and when you are ready. You can go there to talk about ANYONE, not just about the story we wrote.

Men and women, if you have a friend reach out to you, please listen, and then kindly suggest they check out this group. – MBD

Tough Mudder and Savage Race have also banned Ameer Haroun Krass from participating in their races. Several other races are looking into the situation and doing their own internal investigations.

Spartan 4-0 Admin Toni Anne Canora posted that as of this morning, Ameer Haroun Krass is no longer in the Facebook group. We are unsure if he was asked to leave by the admin team, or stepped away on his own accord. In addition, 7 additional admins have been added in recent days. The group is down nearly 2,000 members since our first article went live. 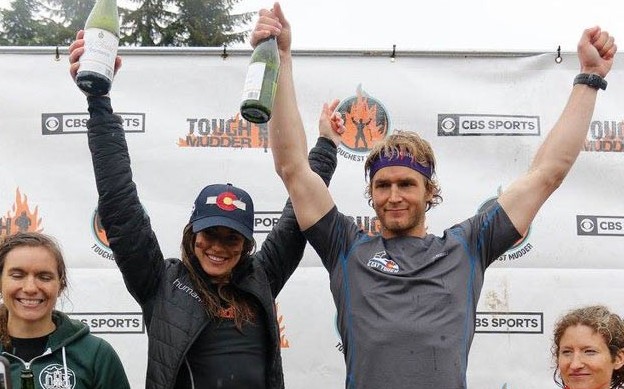 Tougher Mudder Championship Season – The Money Continues To Roll In

This morning, TMHQ announces even more money to their growing list of events with payouts. Tough Mudder which… 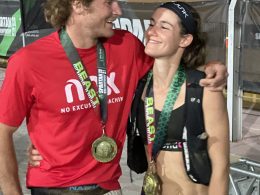 unveiled their new obstacles for 2016 last night. This is the second year in a row they’ve announced… 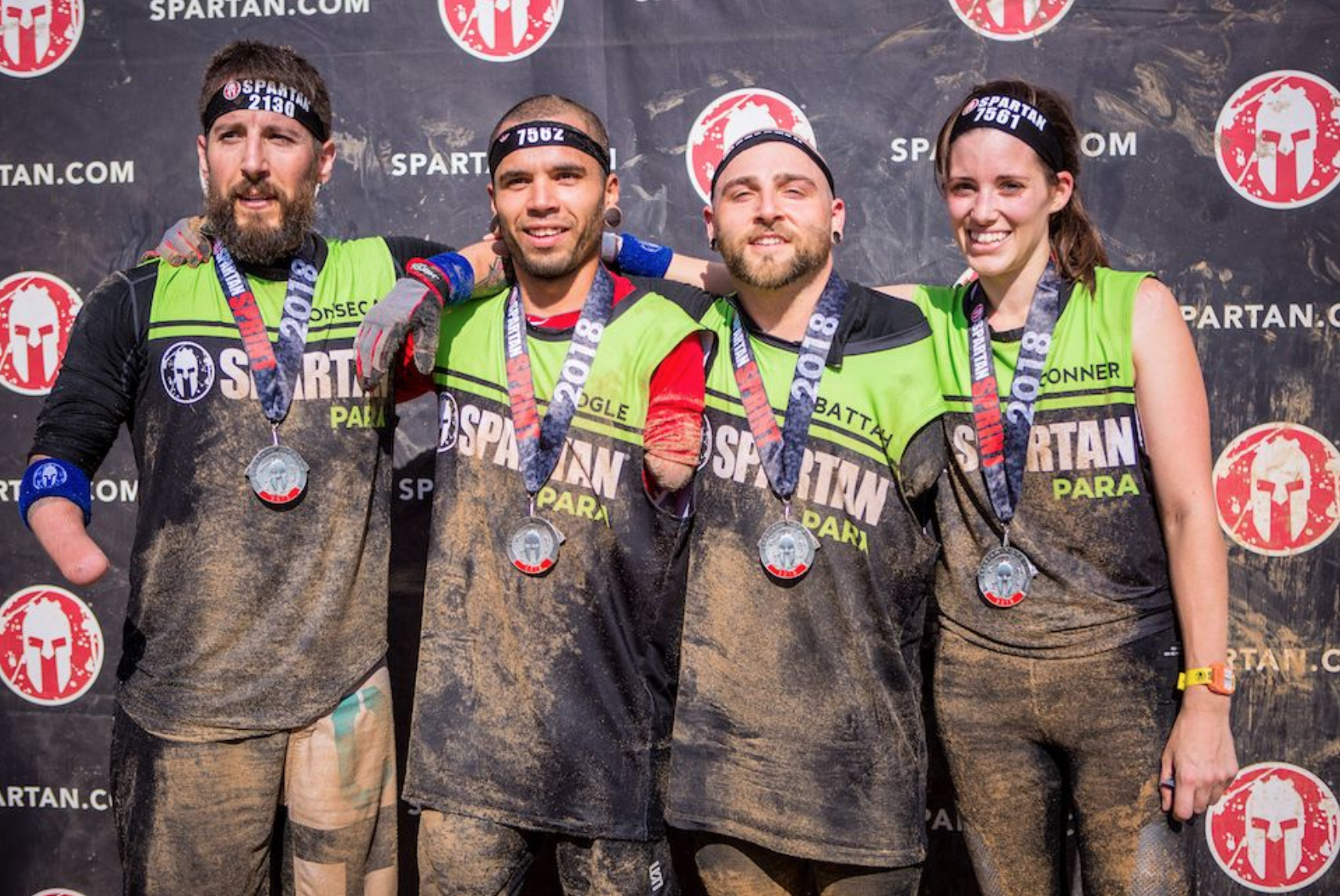 Spartan Para Championships 2019 On As Scheduled

ORM received this from Spartan Race HQ this afternoon: Spartan has encouraged participation from the adaptive athlete community…