Spartan Partners With Rakuten For Marketing and Technology Needs

“I am excited to have Rakuten partner with Spartan, an organization with a passionate following and one that, like Rakuten, strives to motivate and empower its members and community,” said Rakuten, Inc. founder and CEO Hiroshi “Mickey” Mikitani. “Spartan is an innovator in obstacle and endurance racing and we’re going to work together, leveraging Rakuten technology and services and Spartan’s fervent community, to bring joy to sports fans everywhere.”

Rakuten branding will be integrated throughout Spartan’s global ecosystem of events, digital advertising, content, and merchandise. The brand will become the official kit sponsor for the Spartan Pro Team. The finisher shirts, worn by more than one million annual Spartan participants at competitions around the world, will now feature the Rakuten logo.

The partnership officially begins September 29, 2018, at the “2018 Spartan World Championship Powered by Rakuten,” the pinnacle event of the obstacle racing season which draws more than 20,000 athletes and spectators from more than 50 countries to North Lake Tahoe, Calif. In addition to the race, Rakuten will power the race-day live stream on Facebook WATCH as well as the post-event cable broadcast. The “Spartan Powered by Rakuten” brand logo will appear throughout the event site, including the athlete podiums, obstacles, and in the race festival.

Spartan is the latest addition to Rakuten’s growing roster of global sports and entertainment partnerships. Rakuten is the main Global Partner and Official Innovation and Entertainment Partner of FC Barcelona, the first-ever jersey badge sponsor and Official Partner of the Golden State Warriors, the presenting sponsor of Shakira’s El Dorado World Tour, and the exclusive distribution partner in Japan and global marketing partner of the NBA.

“Spartan has worked with Rakuten companies for nearly six years and the company has been a catalyst for our growth,” said Spartan founder and CEO Joe De Sena. “We’re excited to launch an official partnership with such a dominant brand that shares our passion for empowering others, and we look forward to working together to expand our communities across the globe.”

The partnership will see Rakuten powering an expanded scope of Spartan’s marketing and technology needs, including the use of Rakuten Marketing digital and affiliate marketing services. Global messaging and calling service Rakuten Viber will become the official communications channel of Spartan. Rakuten Viber will bring together Spartan race fans and competitors from around the world, offering exclusive access and entertaining extras through a Spartan Viber Community.

Spartan events focus on sport and athleticism, pushing the bodies and minds of competitors to the limit across miles of unforgiving terrain while they conquer signature obstacles such as the Spear Throw, Inverted Wall, Monkey Bars, and Barbed Wire Crawl.

Spartan’s Vice President of Global Partnerships Ian Lawson added, “Spartan has built a global sport, media platform and e-commerce business around the Obstacle Racing lifestyle and we’re excited to partner with Rakuten to showcase their marketing services and technologies, which are powering our business growth and helping to transform lives. The partnership provides Rakuten with an authentic voice in the health, wellness and fitness community and intimate access to our athletes and fans around the world.”

Rakuten, Inc. (TSE: 4755) is a global leader in internet services that empower individuals, communities, businesses, and society. Founded in Tokyo in 1997 as an online marketplace, Rakuten has expanded to offer services in e-commerce, fintech, digital content and communications to more than 1.2 billion members around the world. The Rakuten Group has over 15,000 employees and operations in 30 countries and regions. For more information visit https://global.rakuten.com/corp/.

Spartan is the world’s largest obstacle race and endurance brand, and the first in-sport to feature timing and global rankings. With more than 200 events across close to 40 countries in 2018, Spartan will attract more than one million global participants offering open heats for all fitness levels, along with competitive and elite heats. The Spartan Race lifestyle boasts a community of more than five million passionate social media followers, health and wellness products, training and nutrition programs, and a popular television series, which has made obstacle racing one of the fastest growing sports in the world. Spartan Race events feature races at three distances, 3+Mile/20+ Obstacle “Sprint,” 8+ Mile/25+ Obstacle “Super” and 12+ Mile/30+ Obstacle “Beast,” culminating in the Spartan World Championship in North Lake Tahoe, CA. Visit http://www.spartan.com for more information and registration.

Joe Di - The Beef About Bags and Buckets. 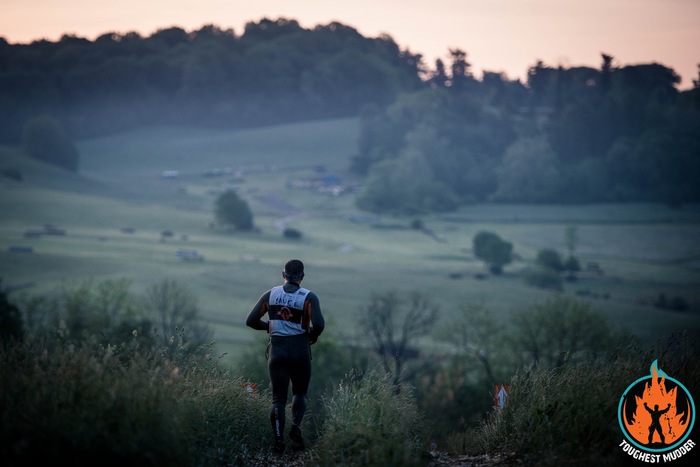 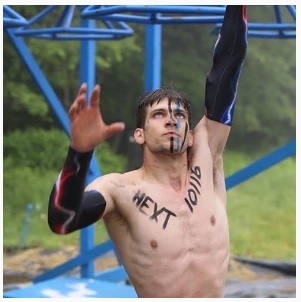 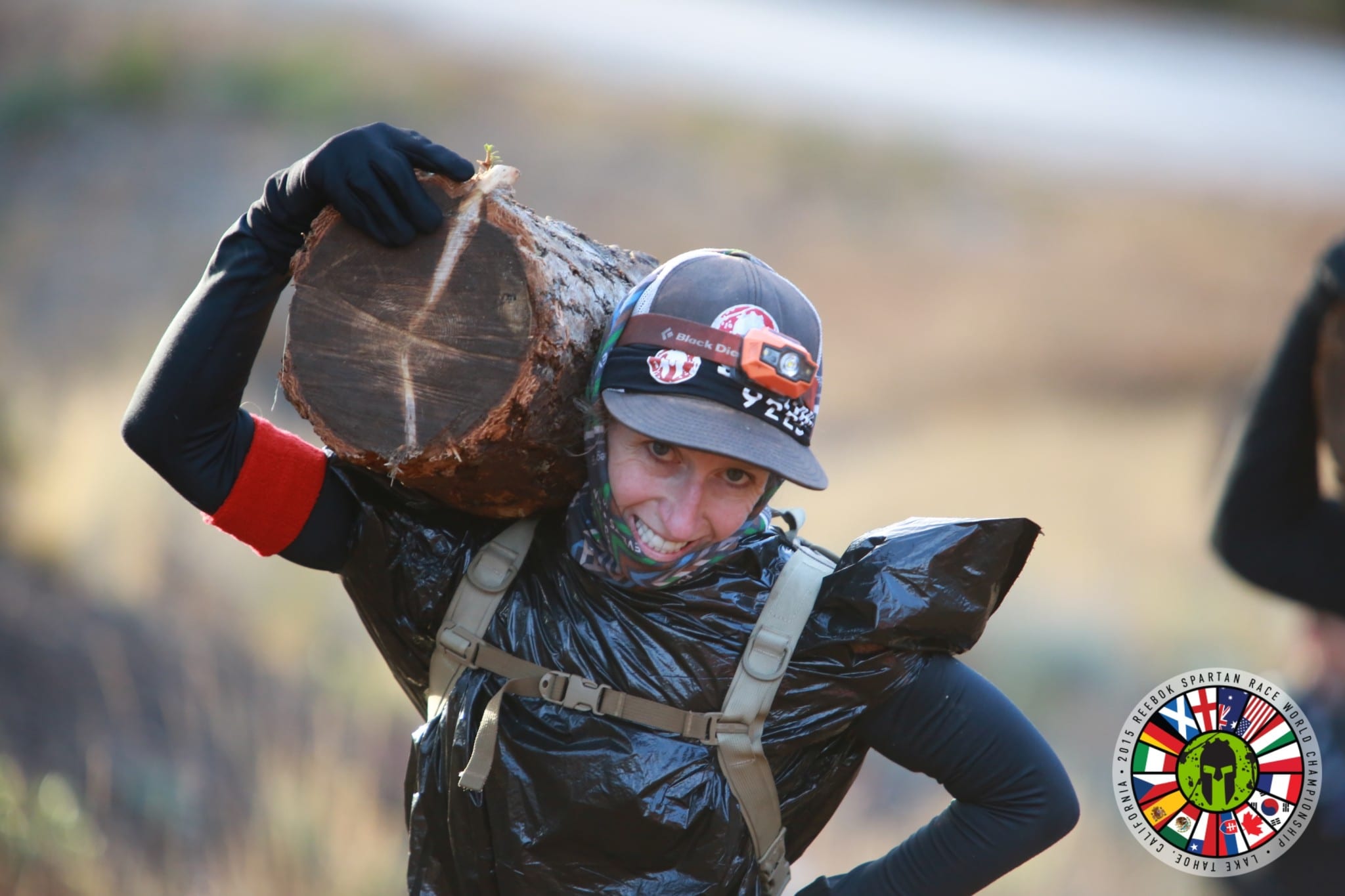