Today, Spartan Race announced a new category for it’s competitive racing series. There has been rumbling in OCR communities since the beginning that the sport needed  an additional wave. “Something between Elite, and just getting off the couch”. It has been noted that there are many participants who race in the morning just to avoid lines, but who shouldn’t race competitively. There are also lots of entrants who want to race for time, but are too intimidated to walk to the start line next to Amelia, Rose, Lindsay, Ryan, or Hunter.

Say hello to the Competitive Category.

According to Spartan website, this category, which will be rolled out at the Georgia Sprint in March is described as:

Our newest option, the Competitive category, is designed to address the gap between our Open class racers and our Elites. Competitive Racers will be expected to follow the same rules and standards as the Elite racers. These racers compete for glory and bragging rights, not money.

As a major component of the rapid evolution of obstacle racing as a sport, Competitive racers will start immediately following the elite waves, taking advantage of a wide open course while competing for points in our new Regional Point Series. Competitive racers commit to sportsmanship, honoring rules and guidelines, and performing at their best.

In addition, racers in the Competitive category will be able to track their results throughout the race season to see how they stack up against their peers. At the end of the year, age group points winners will be crowned in each of the following regions: North, South, Central, and West.

We are reaching out to Spartan and will be reporting more on this exciting news. Stay tuned.

In the meantime, read Spartan’s entire post on the subject. 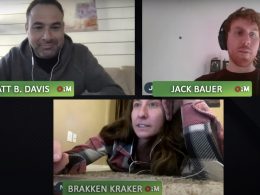 Previously unreleased information from our prediction show. Lots of yet unheard takes! Make your predictions here. Check out… 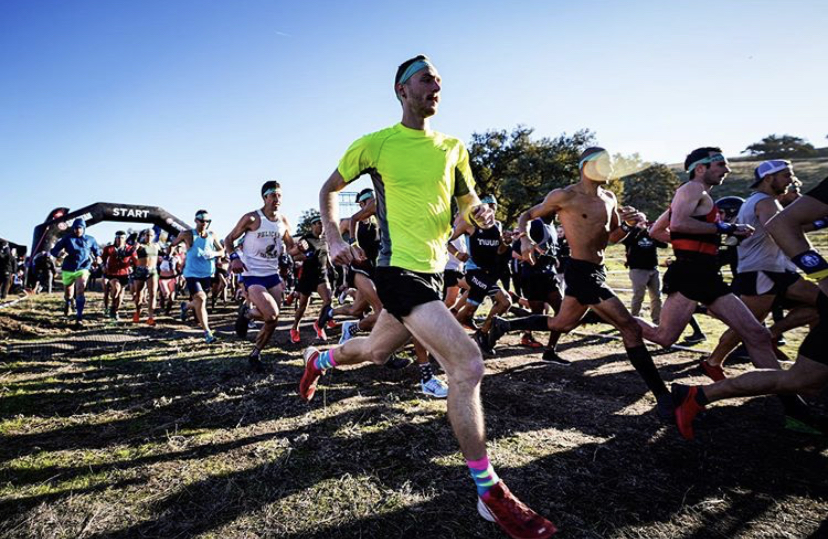