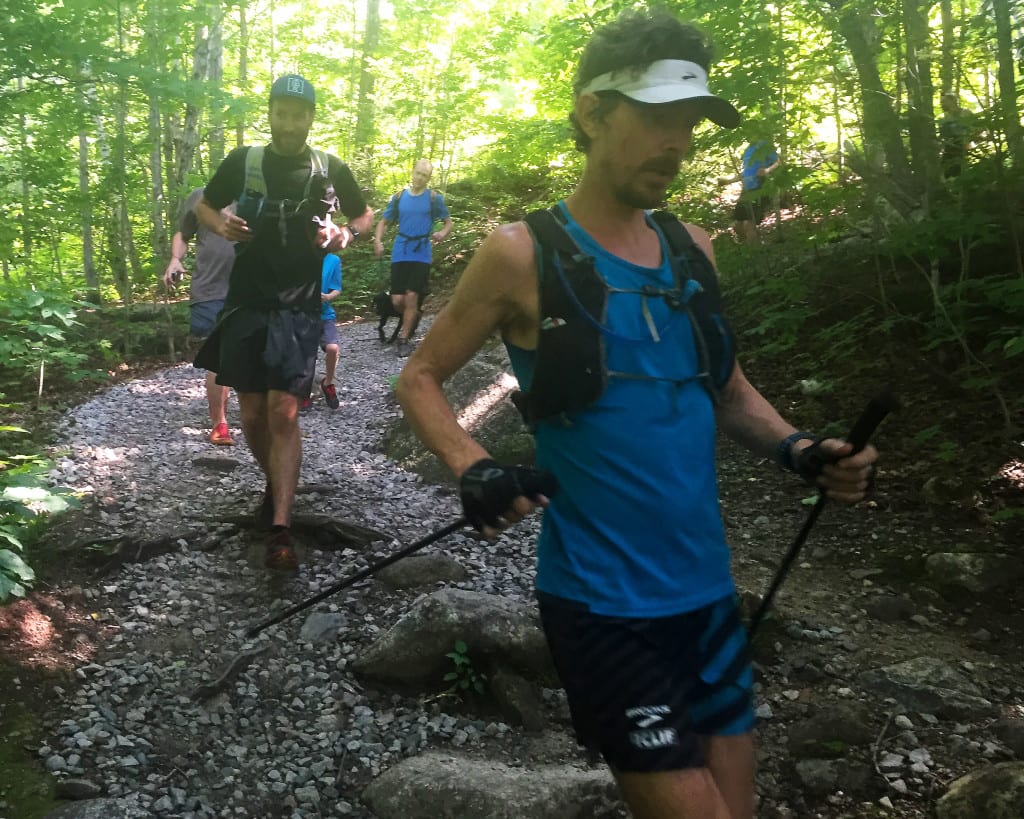 Recently I had the chance to interview the legendary ultra runner Scott Jurek, author of the book Eat and Run

Currently he is attempting to break the record for the Appalachian Trail, from Georgia to Maine, which currently 46d 11h 20m and held by Jennifer Pharr-Davis. The Appalachian Trail is about 2,200 miles long with 515,000 feet of elevation gain/loss. This means to finish the trail in 45 days Scott will need to average  49 miles or hiking/running with 11,445 feet of elevation change per day. Also worth noting is that he is attempting the trail from South to North which is said to be harder as the most recent record for that direction is standing at 48 days.

For the interview I was given a few minutes of his time as he was exhausted and needing some sleep before hitting the Presidential mountains in the New Hampshire section of the AT. It was an honor to speak with Scott while he was undertaking such a massive feat of endurance. I hope to follow up with him in the coming weeks to ask some more questions about his hike, if you have any questions for him please leave them in the comments below. Thanks! 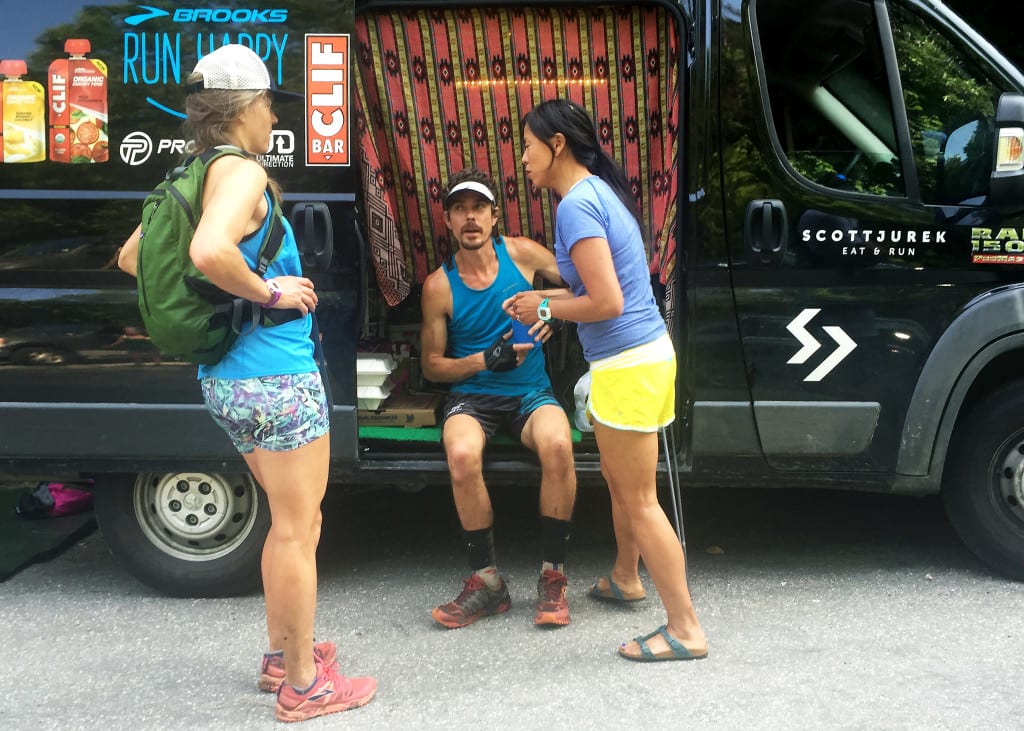 What does an average day on the Appalachian Trail look like for you?

An average day basically means waking up, I mean quite simply it means waking up and running 50 miles. Yea, it’s quite simple. I just am told where I need to go the next time, my crew sometimes says is 15, 20, 25 miles away. Sometimes for motivation as well as just making it a little easier on me they see me a little bit sooner at like 10 miles.

How has the injury that you had early on been, day 8 I believe?

My quad was definitely messed up.

It was just a muscular injury?

Yea, it was a really bad quad tear. Super painful and that has cleared up. Ya know my knee for some of the hillier terrain I’ll probably tape it again. But otherwise things are feeling good and my main thing is getting some sleep.

Did you use any of the herbal types of remedies that you had used for wrapping, the ones I’ve read about you using in your book, on your knee and your quad?

I didn’t use those but I did use oral Turmeric 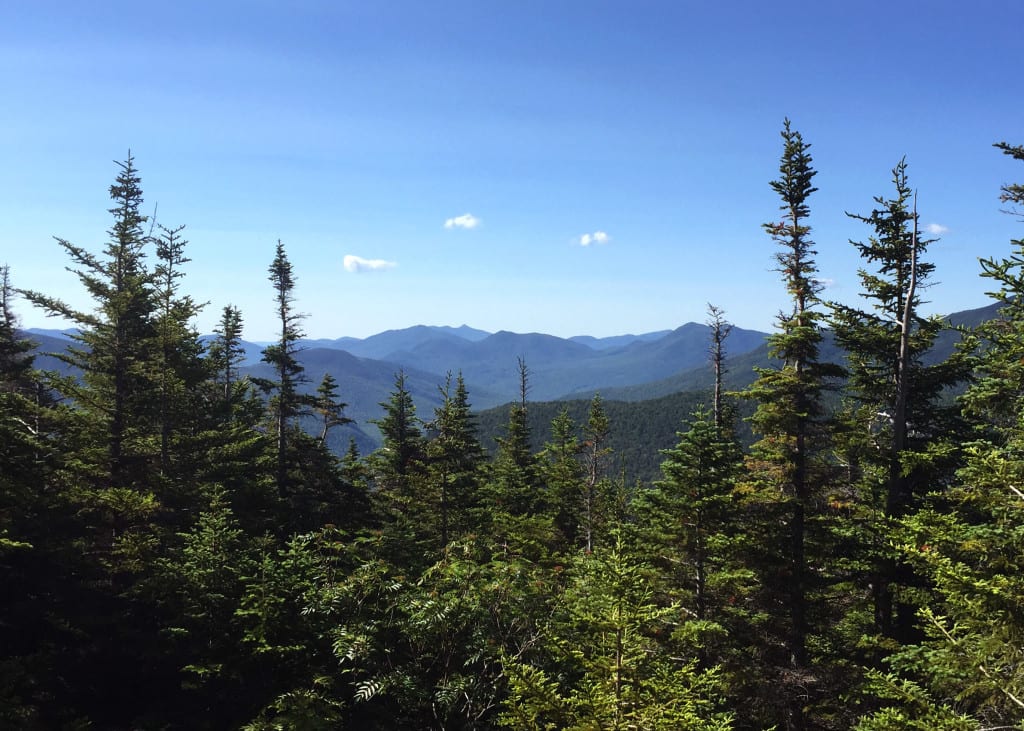 Why do you think there isn’t such a gap between men and women right now at the top levels of ultra running? Where in most sports it’s a huge divide, but like this record you’re chasing is currently help by a woman.

I think quite simply super human powers know no gender, no age, you’ve just gotta access them. And I think that’s the key thing. Jen is an amazing athlete, there are a lot of women athletes who have what it takes to do these ultra events and a lot of it comes down to mental as much as physical. Because on paper women still have a disadvantage when it comes to strength and endurance. But for these longer events they can also access these super human powers. That’s what I think is amazing.

Do you think it has to do with where in a lot of sports it takes the kids growing up hearing about it to get the most elite athletes, or do you think it’s more just the mental side of things?

I think it’s mental, but probably a combination. People being inspired and motivated to try and push their bodies further and then definitely the mental aspect and people seeing what’s possible.

Will you be returning to racing like you were in 2010, and 2011, or will you be chasing more Fastest Known Times and other adventures?

Yea to be honest, probably doing something like this will be one of my last big things I’ll do. I don’t foresee, I mean it could change, but I don’t foresee more of this stuff. I’ve been putting my body out there for years. I’m at the point where I’m trying to unwind a little bit.

Would you ever consider doing an obstacle racing in the future, and what do you think about them in general?

I’m not sure it suits my abilities and talents, I definitely would have to train for it. But I think it’s something to consider, I mean I’m looking at mixing things up in terms of retirement from competition and racing. So I’m just trying to keep things fun, thus the Appalachian Trail.

Tough Mudder Wants You! (and your friends)

Terrain Race Cancels Another Event For Lack Of Permit

The Cool Events/Terrain Race scheduled for tomorrow in Kansas City has been cancelled. Racers learned of this when… 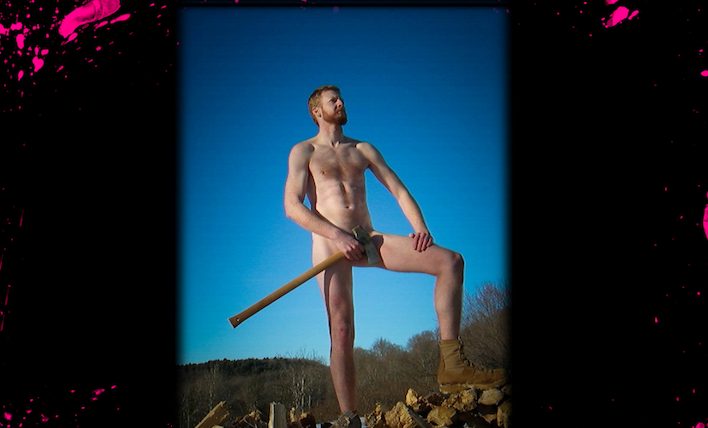 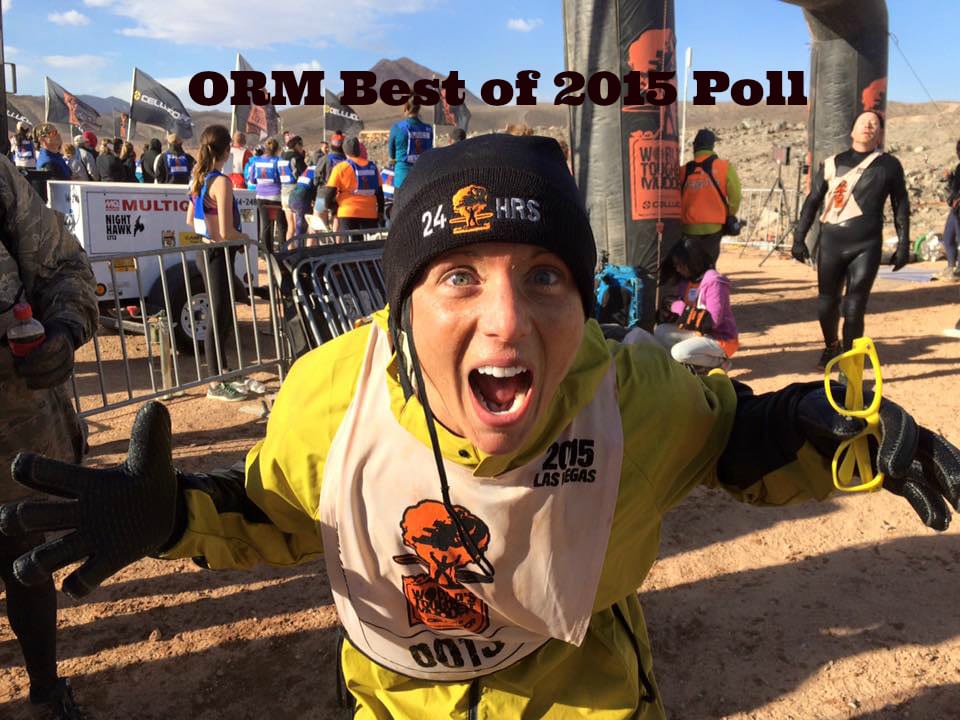 Update:  The results are in! It’s been another great year for OCR. Sure, there have been some hiccups… 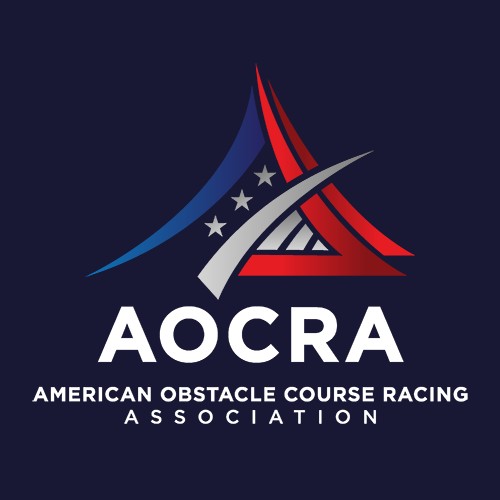