It was announced in September of last year that Ryan Atkins, along with BattleFrog Pro Team member Marco Bedard, would begin designing some of the 44 race courses that BF would have on the calendar for 2016.

Ryan has been the most consistent male athlete in OCR, winning 90+% of the races he’s entered since the end of 2013. This includes back to back individual titles as World’s Toughest Mudder in 2013 and 2014, and heading up the WTM Team Champions last year.

The first event Ryan was to design for BattleFrog was their 2016 kickoff event in San Diego, CA last January. In a press release posted shortly after the race, BattleFrog stated:

As World Number 1, Ryan Atkins had promised competitors he did not officially compete on his own course out of fairness to elite athletes that would not see the grounds before running.

The staff at Obstacle Racing Media have received messages regarding Ryan’s win last Saturday at the Greater Toronto BattleFrog.  It was unclear after his win, if he had an unfair advantage in this scenario.

We reached out to Ryan directly who told us:

I helped layout the course in Toronto. I didn’t design the rigs, or have final say in any configurations that we raced on. Overall the people who I raced with seemed to have no problems with me racing. Anyone is welcome to come out and run the route the day before the event, but they aren’t allowed on the obstacles. I followed these exact same rules. If you have a problem with this, please come talk to me at a race, face to face. Similar questions have been raised about Hobie Call’s involvement at the BoneFrog Challenge on June 18th in Atlantic City, NJ. We are in the process of reaching out to both Hobie and BoneFrog for more information. 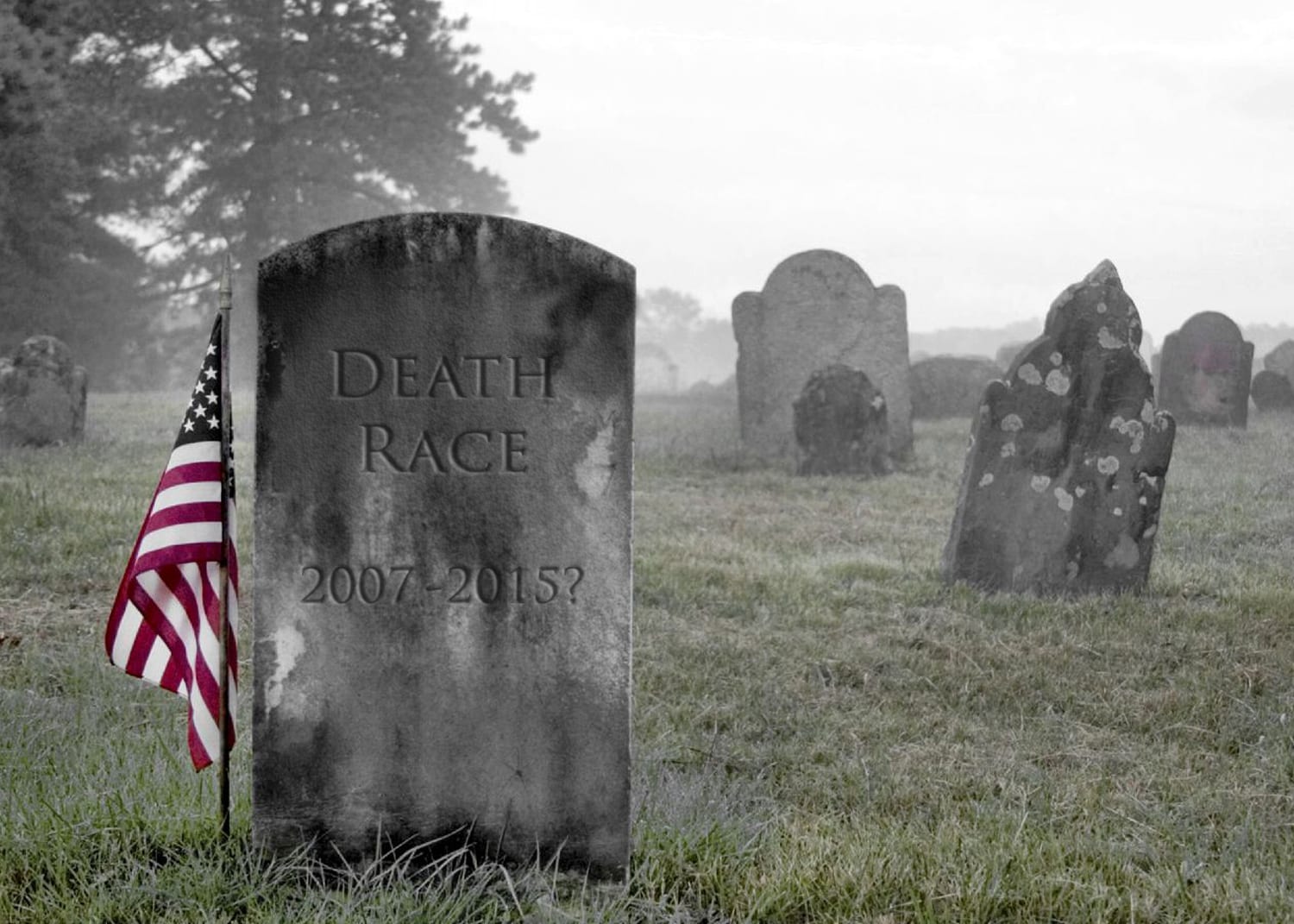 Last July, ORM published a series of articles about the future of The Death Race. To bring you…
Read More

The Best Virtual Races and Apps to Sign Up To

At the end of December, we published BattleFrog’s first ever points series and payouts. Today, we are publishing…

Now that I have your attention, let me explain. I stumbled across this event on a random email…