Time to take the ORM Strava Group up a notch

Ready for some competition?

Summer is almost over, and with the back-to-school spirit in the air, it’s time to start getting some use out of the ORM Strava Group. Fabulous prizes will be forthcoming.

Wait, there’s a group for ORM fans on Strava? Why yes, yes there is. You can find it here, and join up while you’re at it. Strava is a website and app that uses GPS to track athletic activity, and it shoehorns all that social-media goodness to foster competition. Mostly the healthy kind, and sometimes not. If you use some kind of GPS device to track your workouts, you can link that data to Strava and then feel inadequate about your performance when you compare it with others. Or rather, you can then see who else is running and riding and swimming on the same routes as you and compete with them virtually. Judging from the current members of the group, ORM’s readers come from around the world, and many of you spend a lot of time running, much of it on trails, but a surprising number of people run on tracks, which makes for satisfying oval maps.

How is this competition going to work?

I had hoped that we could get Strava to give us monthly totals, but it turns out that’s not something they do yet, so we’ll have a weekly competition once a month. I’ll post when the competition starts and ends. At the end, I’ll see who is in the lead, and the winner will be awarded a prize. What, exactly? Something out of the ORM swag bag, or perhaps even a free race entry. We’ll work something out. It will be totally worth it.

And how do we determine who is the winner?

You’re all winners in my eyes, of course, but each month I’ll use a different metric. Strava measures distance, speed, average pace and even elevation gain. To keep things fair, I’ll mix it up each time, and sometimes I’ll reward creativity: if you record a run that is particularly epic, or if you spell out “ORM” on your GPS map, that’s the sort of thing that will catch my eye.

When does this start? 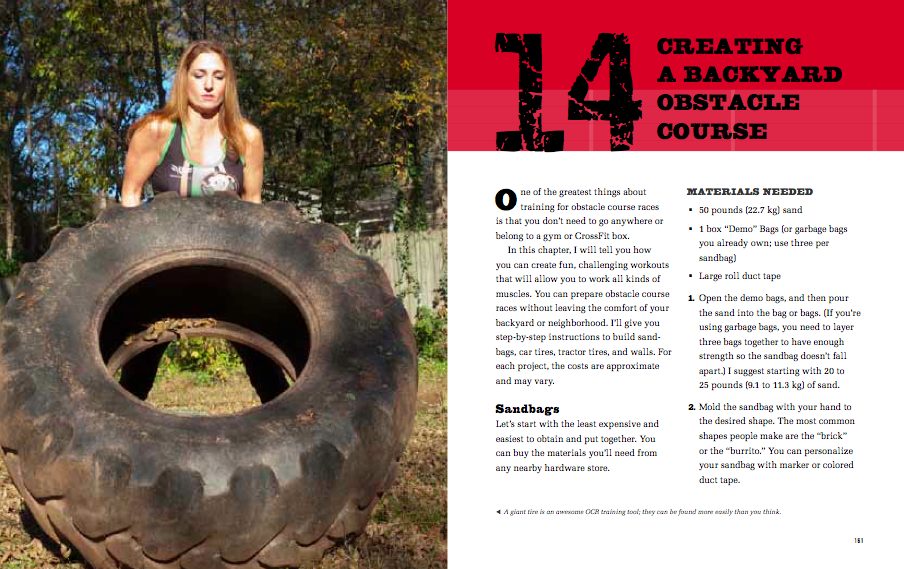 Autographed Book Plate Give Away

ORM and Quarto Publishing want to give the next 100 buyers of Matt B. Davis’ upcoming book, a personally… 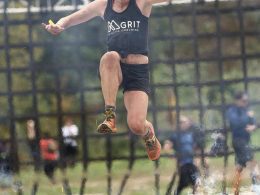 David Watson, Vice President of Product at Spartan Race, went on the OCR Audio Podcast today with some…