Earlier this morning, we featured many of the new obstacles being rolled out for Tough Mudder. Shortly after that, we hopped on call with TMHQ.

We spoke with, Nolan Kombol, Head of Course Design, and one of the key men behind Tough Mudder’s innovative obstacles, to learn some of what goes on behind the scenes to make a great series of events.

Innovation is what Tough Mudder does best

For the past few years, Tough Mudder has been emphasizing teamwork in their designs. This year’s newest obstacle is called Block Ness Monster. It was first rolled out at World’s Toughest Mudder in Las Vegas last fall, where it was a favorite with competitors. Like some of their most successful obstacles, it requires a combination of strength, problem solving, and teamwork to complete. Nolan explained that teamwork at Tough Mudder means more than just lifting a heavy log with your friends and having a chuckle, although there’s plenty of that, too. It also means reaching out to a stranger, literally, and making eye contact as you help that participant up. This kind of social interaction sets Tough Mudder apart and provides an experience that most of us don’t get in our daily lives.

Keen observers will note that Block Ness Monster was called “Roll the Dice” at Vegas. Nolan explained that naming the new obstacles at TMHQ was one of the most contentious, and also the most fun parts of the process. Since the obstacles are being rolled out worldwide, they have to make sense not just in the US, but in the UK, Australia, etc., and a name that might be funny at home could be a little too edgy abroad.

Building on past success

The challenge for any obstacle course race (or, in Tough Mudder’s case “a-challenge-not-a-race”) is to keep customers returning year after year. Tough Mudder solves this problem by introducing new obstacles, but also by keeping them fresh. Last year several obstacles were given the 2.0 treatment (Mud Mile, Arctic Enema). This year they are bringing back Cage Crawl, but pouring water on top of the participants as well, re-christening it “Rain Man”. Cage Crawl had been phased out in favor of newer obstacles, but a combination of popular demand and the desire to innovate means that we will see the new version in 2016. Similarly, Liberator (climbing up a wall using pegs) has morphed into “Backstabber” (fewer holes for those pegs, making a tough obstacle even tougher).

We asked Nolan about the future of other events from Tough Mudder, specifically whether we would see Urban Mudder  again. For 2016, Tough Mudder is looking to bring in some of the same customers they were trying to attract at Urban Mudder with their Half Mudder series. He didn’t rule out a comeback of Urban Mudder in the future. One thing is certain: Tough Mudder will continue to see what its participants want, evaluate how the obstacles perform, and innovate in ways that will surprise us.

If you have not seen TM’s new marketing campaign, we suggest you take a look. The campaign which has the hashtag “It’s All Been Training”, is the first video series we’ve seen that breaks the mold. Almost every race video from every race company since 2012 has been the following: Slow music-sunrise-reg table-putting on bibs-start line-Fast music-some obstacles-finish line-beer party.

In this series, TMHQ (and their ad agency, Rokkan) put great thought into describing the OCR experience as an extension of what we have all been doing since childhood. Bravo Tough Mudder. 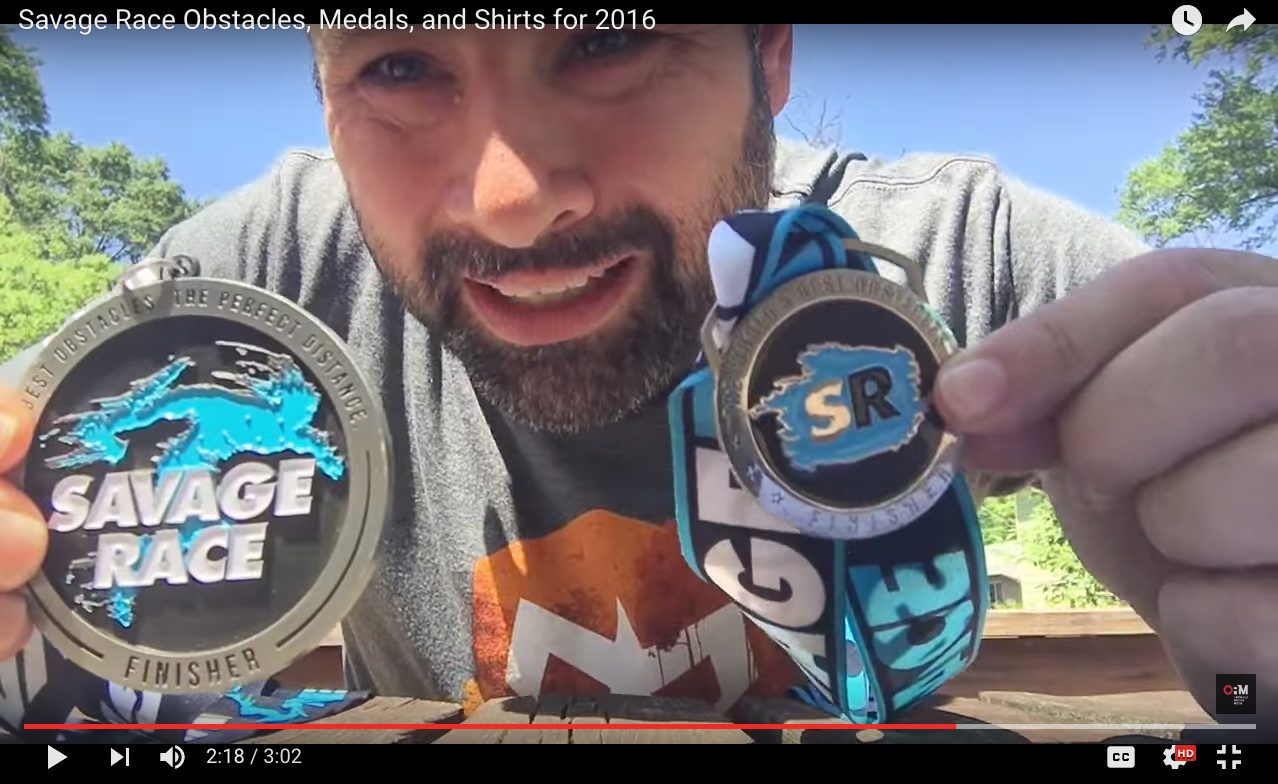 Covid-19 apparently does not want us to run together in 2020. The last major United States marathon has…