On July 1st, Spartan and Death Race Co-Founder Joe Desena declared he was done with the Death Race. His DR co-founder quickly responded saying Registration for 2015 was still open. Today, he reached out to us to further explain his position. Here is what he sent:

Death Race was started years ago to challenge athletes mentally, physically, and emotionally. It was started in Pittsfield, VT and our goal was to find extraordinary people who were willing to step out of their comfort zones and face adversity. This race known as the Death Race was the precursor to the popular Spartan Race. Ever since Spartan started and began to grow I looked for ways to compare the two. It’s a tough comparison. I normally tell people some of the themes and challenges and I can get the point across. Death Race Co-Founder Joe DeSena has a great quote – “Death Race is an Exorcism and Spartan Race is a Baptism”. One thing they have in common is they change lives and they motivate people and that’s the most rewarding thing to me.

Two days ago I read your article, prior to that I didn’t realize Joe wanted the race to end. It’s obvious there is a disagreement right now between Joe and I on how we should operate moving forward. Joe wants the race to end and I want it to go on forever. It’s just a disagreement and we’re dealing with a little adversity but I’m sure we’ll get through it. My wife first read the article and said, “Imagine Ben & Jerry. Ben says to the world we’re no longer making Ice Cream.” Sounds crazy, doesn’t it. “Jerry says, yes we are. I really like our ice cream and lots of other people like our ice cream.” Reality is that Ben doesn’t have to eat the ice cream if he doesn’t want to, but no reason that Jerry can’t. 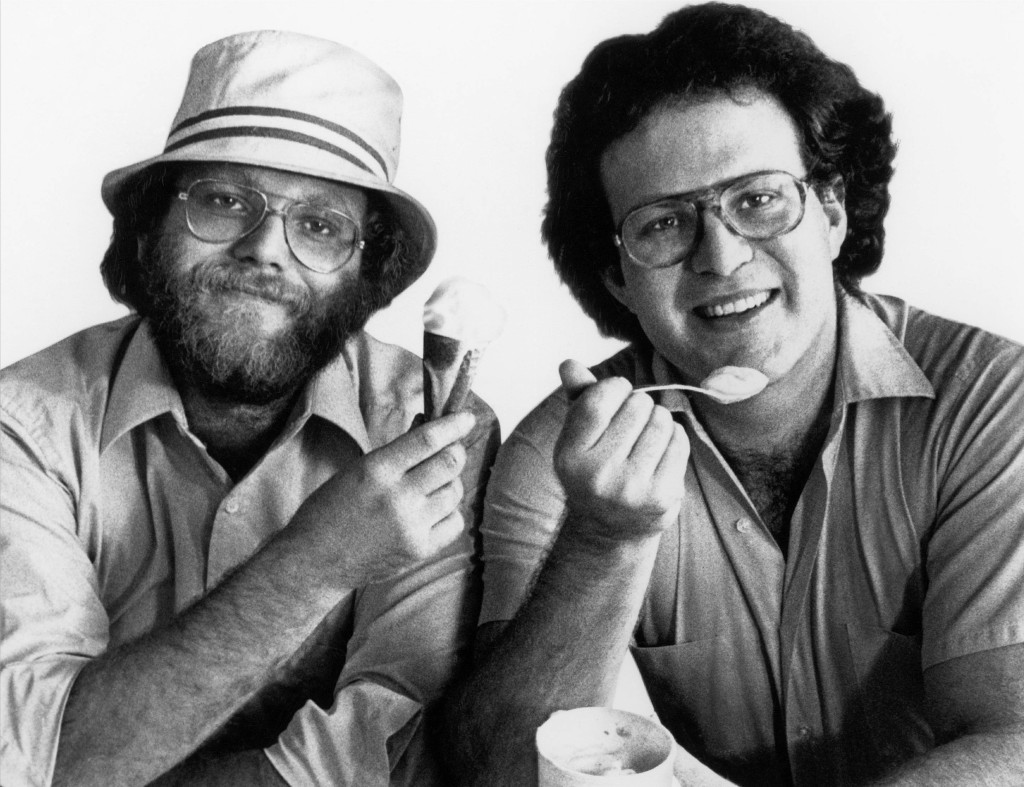 Why continue? I love that people from all walks of life have this opportunity and I think what we’ve created is truly amazing. The Death Race is really an experience. The platform goes beyond physical fitness. It’s also a test of your mental toughness. We not only have return athletes every year but also volunteers and support crews that look forward to the event.

We have a tradition to open registration the day after the race and I’ve kept that tradition. Registration for 2015 was open the day of the race and we now have 160 athletes registered. Early registration fee is $300. My hope is that, in time, Joe comes back to DR. He has such a huge part of the race. I hope we can come to an arrangement where he wants to be a part of it and hopefully we can have the race in Pittsfield on Joe’s farm, but if we can’t then we’ll find another venue in Pittsfield and/or nearby. I have a handful of places who have already contacted me. Yes, the race will stay in Vermont.

NOTE: It’s not about the venue, it’s not about Joe and I, it’s not about a skull. It’s about people coming together and challenging themselves in a unique environment. I’m a huge fan of the Ironman Triathlon. The race has been around for 30 years. The founders are no longer with the race but the race continues to provide a great athletic experience. 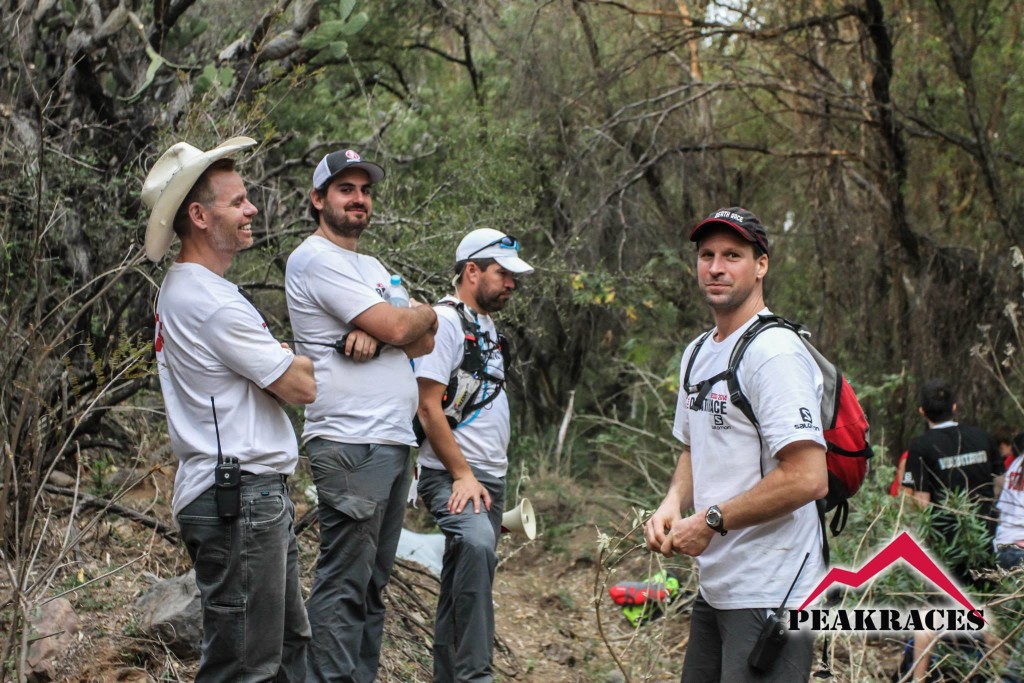 Joe and Andy earlier this year at Death Race – Mexico

The average Death Racer has amazing character. I witness it every single year, not only on race weekend but in their daily lives.

My wife and I moved to VT 7 years ago because of this race and the other races we put on. We were both public school teachers in Illinois. We gave up everything and used our life’s savings to relocate to Vermont. We’re still teachers and enjoy our jobs, it’s an honest living. I don’t make a living from the Death Race or any of our races for that matter. It’s more like a hobby to me. I’ve received many rewards. I’m involved in the races because I enjoy motivating people. I enjoy giving people the opportunity to test them selves and be the best they can. I truly enjoy putting on the races and bringing cool, inspirational people to town. 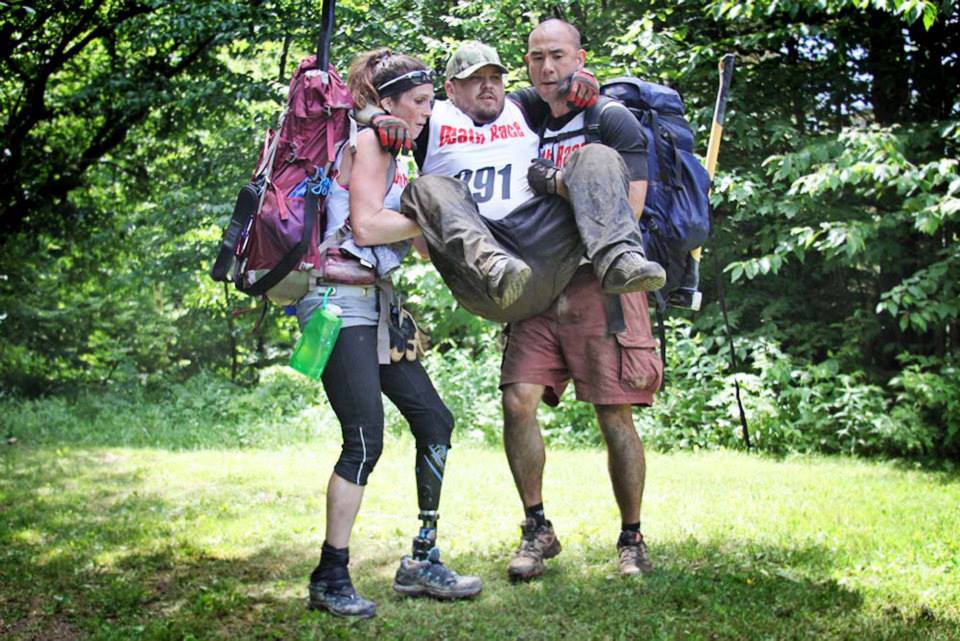 I opened 2015 registration two days ago and 160 athletes have registered. I want nothing more than to give them that opportunity.

My vote is that Death Race goes on forever. I think it’s an incredible event that has inspired me and continues to inspire me. I know there are many others that feel the same way. I understand Joe is voting that it goes down in history, I’m planning on making it happen.

On Wednesday Joe DeSena gave a talk to retailers at The Running Event (TRE), a conference and trade…