BattleFrog is canceled. You can find additional races near you here.

This morning at around 11:00 am EST,  BattleFrog Race announced that they would no longer be accepting registrations for their announced cities in 2016 and 2017.

In an email to their customers and ambassadors, they said

Today, BattleFrog announced that it will be suspending its 2016 racing season as it focuses its efforts on product alignment and its popular media programming. As a result, all races have been cancelled.

All registrations are being fully refunded to the purchasing credit card. For those with multi-race passes, all unused races will be fully refunded. Refunds will be issued within thirty days by our third party processor.

All Ambassador accounts are being paid out at their current standings.

We regret any inconvenience that this may cause our valued customers. Again, all registrations for cancelled races will be refunded automatically within thirty days and no further action is required. Please e-mail info@battlefrogteam.com with any questions.

While surprising news to some, there were many in the community that has been waiting for the proverbial other shoe to drop in the wake of low registration numbers.

Through 25 of the 44 proposed 2016 races, BattleFrog was averaging 978 finishers per race. Assuming a 20% no-show rate, that number slightly rises to 1174 per race. Conventional wisdom for a traveling race series of that size tells us that somewhere been 3000 and 4000 registrants are the break-even point financially.

On the ORM podcast from July 29th, BattleFrog CEO Ramiro Ortiz was asked about those low numbers. He said:

“The numbers are right on target with our projections”

He went on to say:

“Our own internal projections, we’re pleased. We are right on target where we felt we would be. More importantly the trend is headed north, and we are pleased. All of our plans take us through 2021.

We reached out to Mr. Ortiz this morning, and were told by BattleFrog’s General Counsel, Michael McCallister that “Ramiro is not available”.

“It makes me sad to say this: BF closed and I feel so bad for my friends that work there and had to hear the news today. I know how hard is to get this type of news when you were not expecting it and you believe in the brand so much…Trust me I was there in that position also. I pray for you guys and I know this is new beginning for each one of you!!! REMEMBER: “The only easy day was yesterday” On the other hand it takes a special type of incompetence and very bad management (Ramiro and Perico) to have such a great race, hardest working employees and the best pro-team on the planet and still screw things up.”

“Well for those of us who had lived through the various phases of BF it was becoming more and more inevitable that this would happen. The upper management refuses to take advice from those closest to their market, blindly executing sales and marketing strategies meant for large commodity based companies. OCR as you know is an extremely tight knit community and they continually made decisions which soured people’s opinion on the company, destroyed internal moral, and insisted they knew better. Unfortunately many very passionate, talented and dedicated were casualties along the way. And now, as a final testament to their total lack of insight and compassion for OCR, their customers and the athletes, they have abandoned the regular races in favor of producing a TV show. The sad fact is that the owners and upper managers never cared about this industry or the sport, they only care about their long term bottom line. And in the long run as it stands the TV shows are a comparatively low cost investment to produce which they can actually sell and maybe make some money off of. The company started as a way to bring health and fitness to families and individuals everywhere while raising awareness and money for NAVY and other charities. Those ideals clearly mean nothing now”. “For the sake of friends, former coworkers, and the OCR community, I truly hoped that the upper management at BattleFrog would realize the amazing potential of this race. Unfortunately, the cycle of mismanagement and hubris has, not surprisingly, led to their downfall.”

One of the bigger questions being bandied around the peanut gallery is what would happen to the BF Pro Team, and it’s biggest stars Ryan Atkins and Lindsay Webster.

Ryan wrote us back this afternoon and told us:

“At this point I still don’t know what the future hold in terms of my relationship with BattleFrog. Once I know I will move forward with either finding new sponsors, or continuing with my relationship with BattleFrog. All that I can say for now, is that I’m sad we won’t be able to race any more of their events, because I really loved those races. I will continue with all my other planned events for this season, which are Spartan Breckenridge, The Spartan World Championships, World’s Toughest Mudder, and The OCR World Championships”. We reached out to several industry leaders to get their thoughts. At the time of this posting, here is what we heard back:

You ask now that they are out of business what will I do next? My answer: Disney Land – Kidding, hate to see anyone go out of business. I’ve been at this 16 years and won’t stop til it’s an Olympic Sport.

Regarding Battlefrog:
It’s sad to hear that Battlefrog cancelled their remaining events. I feel terrible for the employees who lost their jobs, the investors who lost money, and for the athletes who lost a high quality event series. Battlefrog may have struggled to reach sustainable attendance, but they really had a great cult following. I think that they just entered the market a little late, and really swung for the fences. If they had started back in 2010 or 2011, they would probably be right up there with the biggest events. Regarding the state of the industry:

The explosive growth of OCR is a thing of the past. However, I believe that the industry is here to stay, and it is still growing. Savage Race is currently enjoying its best year ever, and my best guess is that Spartan Race is too. I think that we are experiencing the natural cycle of a maturing market. Some challenger brands will fall away or get acquired as the biggest players gain traction. This process has repeated itself throughout history. Take a look at the automobile industry. Between 1896 and 1930 there were over 1,800 automobile manufacturers in the United States. Now there are four, counting Tesla. Social media has accelerated the speed of this maturing process. It’s amazing. In a nutshell? A great concept, ruined by terrible management.

Contrary to what some might think, I am not happy about the BattleFrogs’ expected failure, because even with their low numbers, it was still exposing people to our beloved sport, and that is a good thing. It honestly is a shame; some good people lost their jobs, and a lot of people even relocated based on promises from this company. But speaking from experience, this will mean nothing to BF; this company has never cared about or treated the people that believed in it well at all. As one of the first people to put my foot down with these guys at the treatment of myself and others, only to be instantly fired for being “difficult”, I have seen things that were simply unbelievable in ANY business. I truly hope the people that lost their jobs can land on their feet and can move on.

BattleFrog is canceled. You can find additional races near you here.

Hoka One One Challenger ATR 2 Review 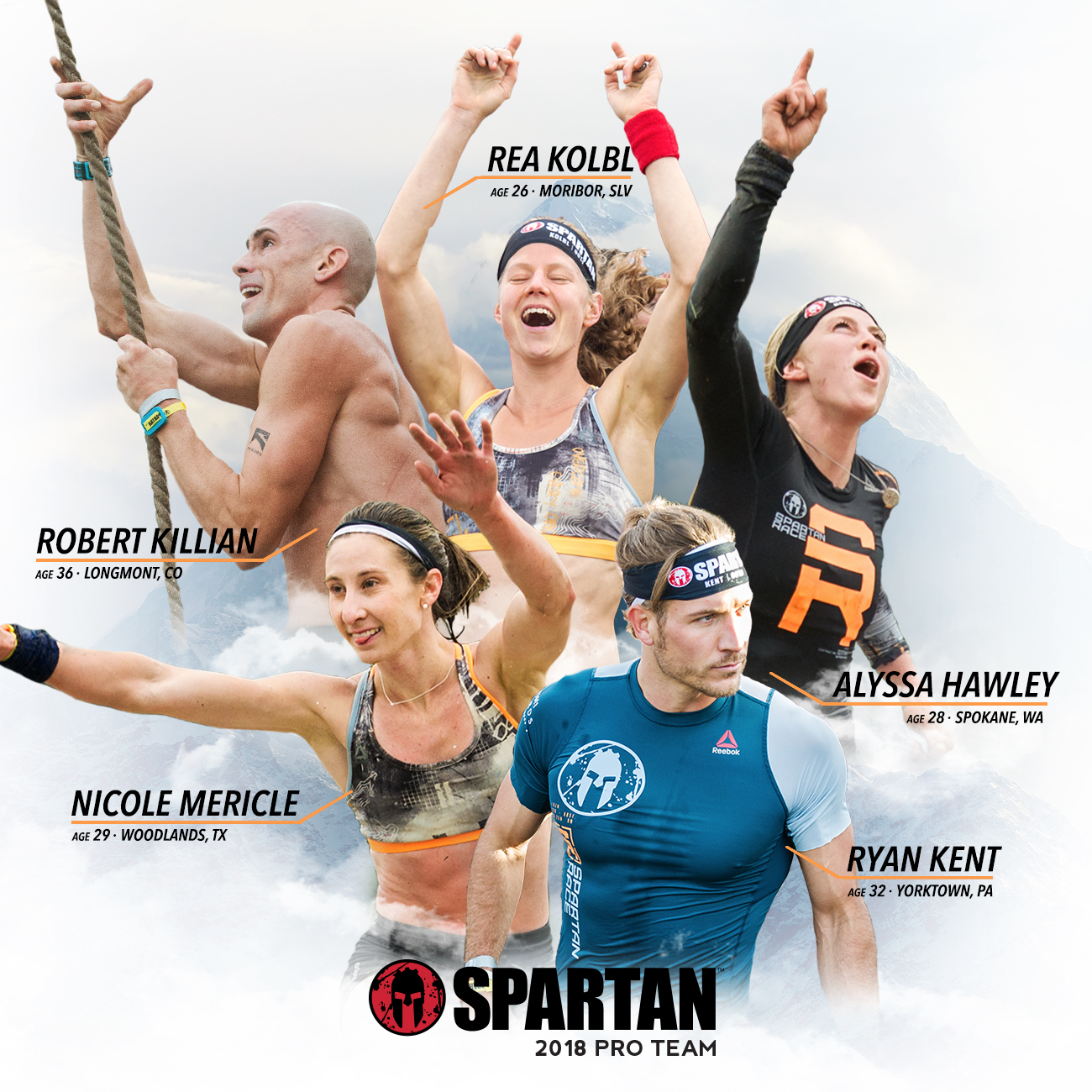 In The Beginning Back in 2012, obstacle racing was dying for legitimacy and mainstream buy-in. One of the… 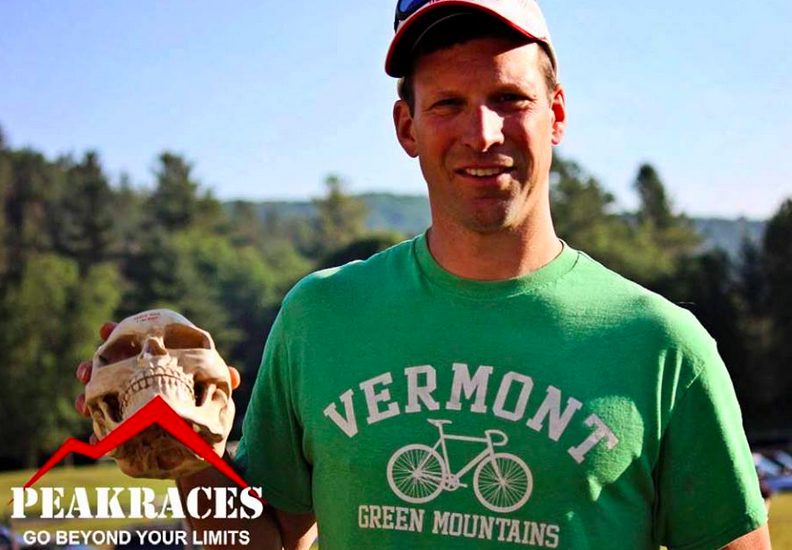 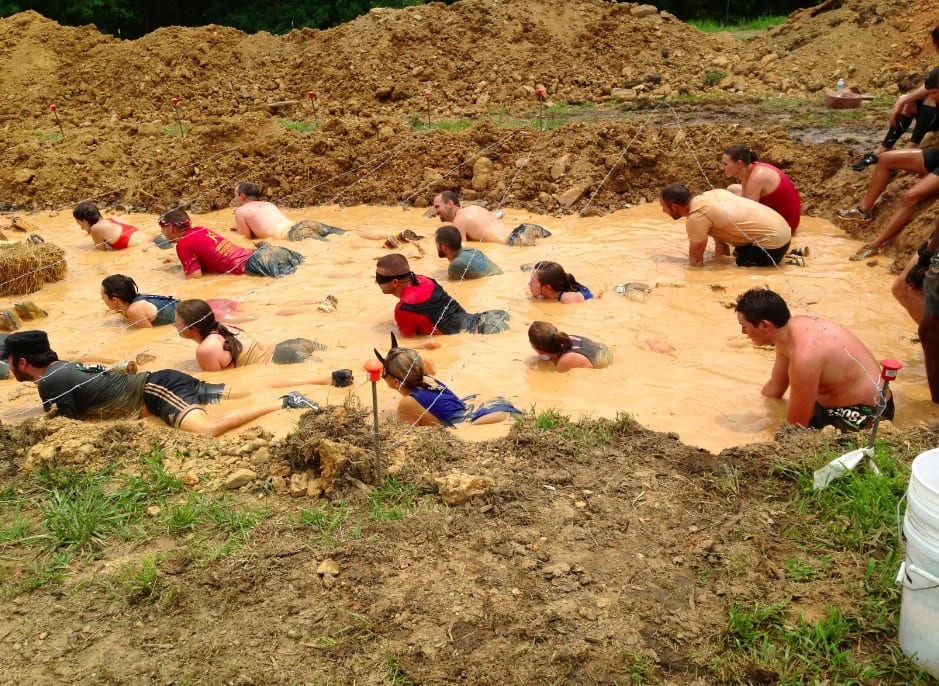 OCR News: What is happening with ORM?

Much like a pack of athletes cruising through some muddy barbed wire, ORM moves along in its quest… 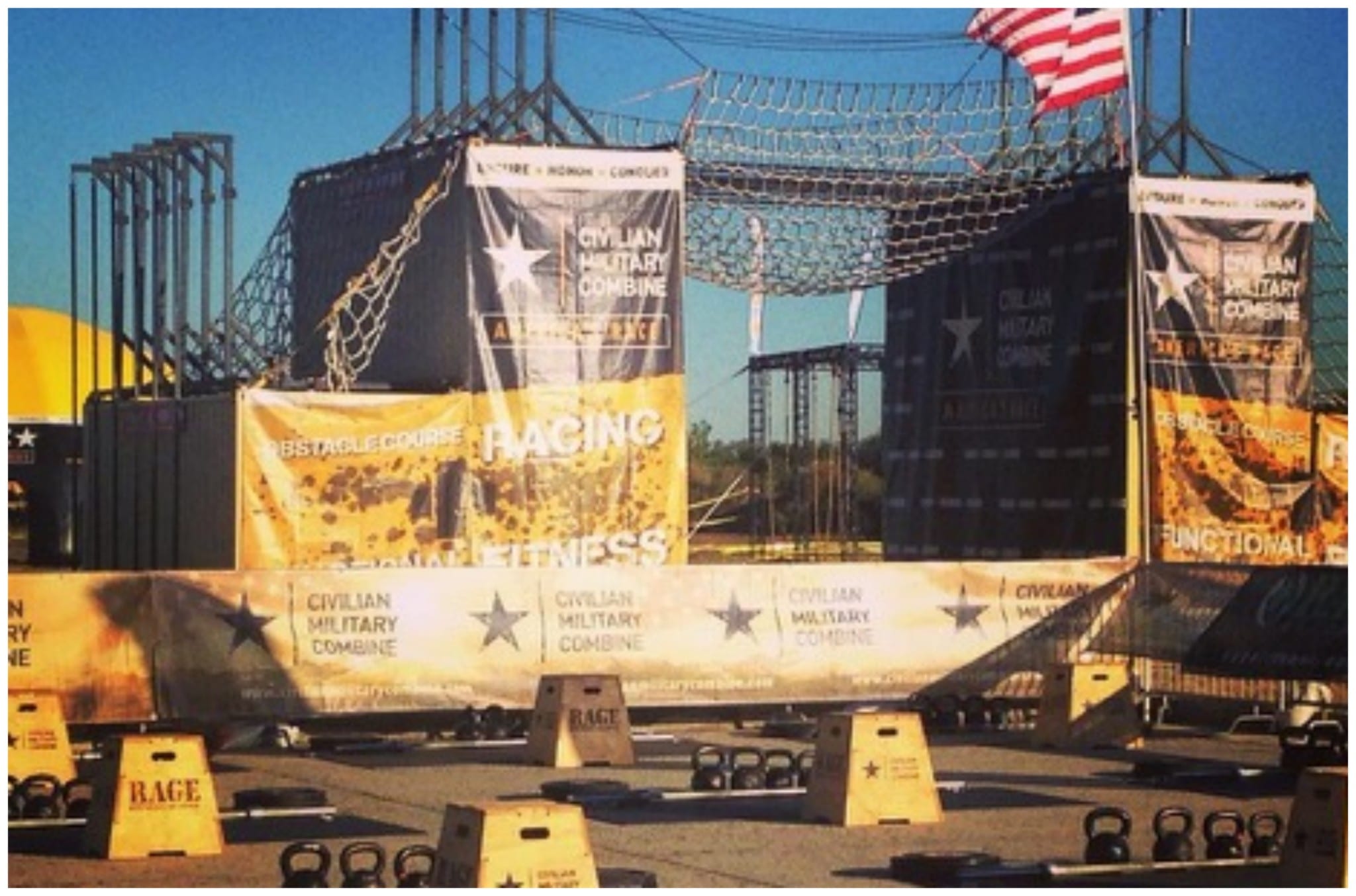 Civilian Military Combine announced today that it will be returning with new events in 2016. You may remember…