Welcome to Atlanta, home of hills, humidity, and thick mud!!!

The America’s Toughest Mudder – South is the second in a series of regional events in which the participants hope to win an elite spot at the 2017 World’s Toughest Mudder.  They also hope to earn some dollars for their effort. The 1st place men’s and women’s finisher will each get $5,000, and the first person to do 50 miles during the event also gets $5,000.

Taking place just south of Atlanta at the beautiful Bouckaert Farms, local obstacle racers are familiar with this location having been the Atlanta home of Tough Mudder for a many years now.

The show started off with a recap of the first race of the series that took place in LA just a month earlier. In that race, Ryan Atkins and Lindsay Webster finished on top, and they were back in Atlanta hoping to meet again atop the podium. Unlike LA, the course in Atlanta has a couple of things that could be a game changer… mud and humidity. While the event took place at night, it was about 76 degrees with about 80% humidity. That can take a lot out of a participant. And then add in mud that bogs down your legs, and can make the effort to run even that much more difficult. Yes, this was not going to be an easy event for anyone.

The course in Atlanta consisted of two 5-mile loops. Loop 1 the racers will run on from 12am to 4am. Then they switch over to Loop 2 from 4am to 8am. Each loop presenting it’s own challenges. The Mud Mile 2.0 on loop one proved to be one of the most daunting obstacles. Much like the first episode, the show focused primarily on the elite races, but at the halfway mark of the show, they did a short feature on local racer, “Blind” Pete Cossaboon. In one shot he can be seen wearing his GORMR shirt, making all of us on the GORMR team proud.  Pete does not allow his blindness to get in the way of enjoying life and getting dirty on the course. He is an inspiration to all that see him on and off the course. By the way, Pete finished 330th out of 444 finishers.

There were a total of 444 participants that completed the course in Atlanta. The top 5 finishers were;

We saw 5 new racers qualify for the Worlds Toughest Mudder 2017 in Las Vegas.

In closing, I want to give a shout out to the oldest racers at the event. Local racers and Grey Berets, Scott Bennet, 59 and Richie Taylor, 58 came in first and second for the 55-59 group and were among the oldest male finishers at the event. And congrats to Lauren Andrews, the oldest female finisher at the age of 53. While many people think you have to be young to compete, these participants show us all that age is just a number.

Next up, America’s Toughest Mudder – Northeast, from the City of Brotherly Love, Philadelphia. 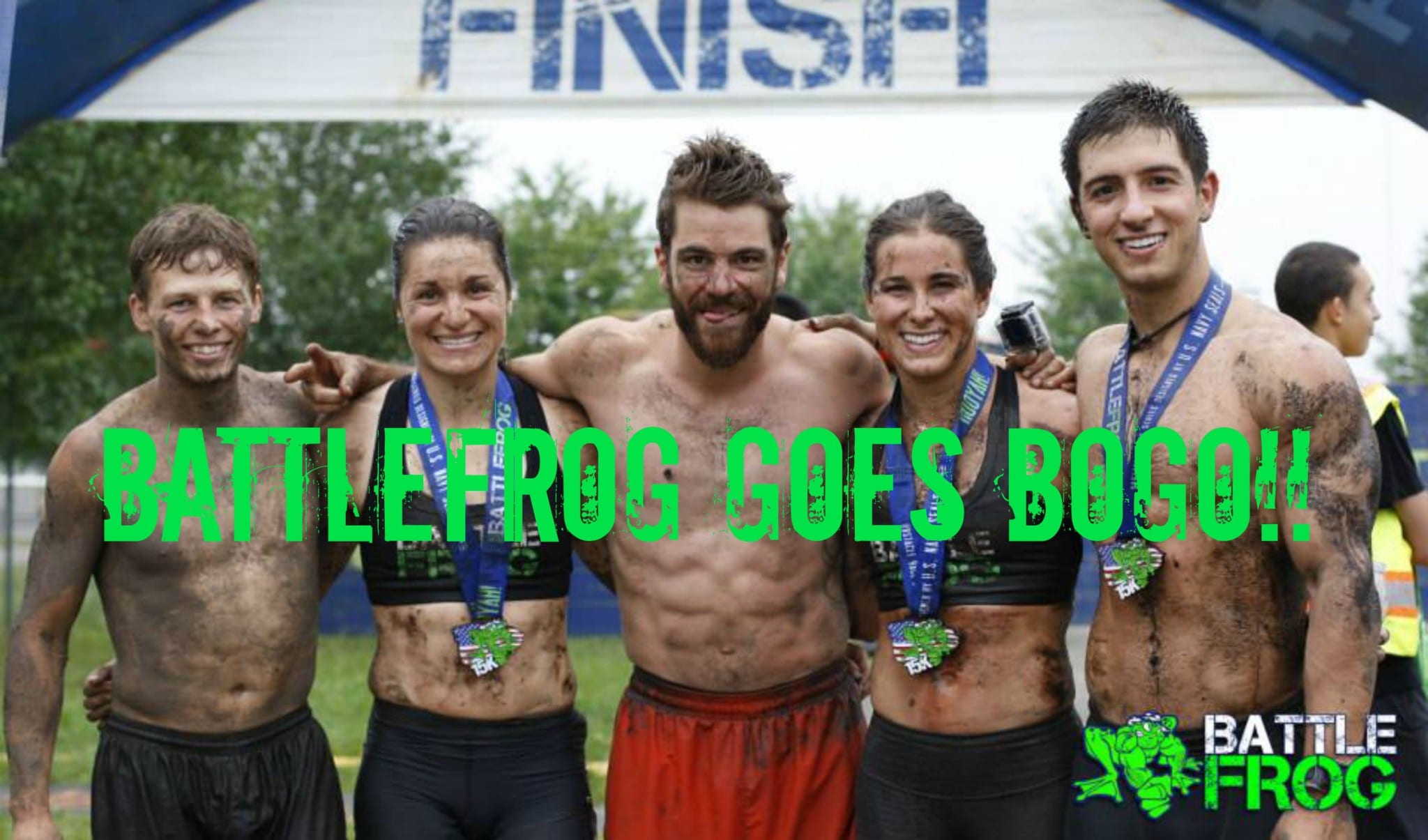 We began breaking the story of Lozilu cancels yesterday afternoon, This morning we spoke with a former staff member…