If you were expecting to see a big upset on the podium in the first Spartan U.S. National Series race then you might be upset, otherwise what a great race! The first Spartan USNS race was a cold muddy day in Jacksonville, Florida that saw power couple Lindsay Webster and Ryan Atkins atop the podium. 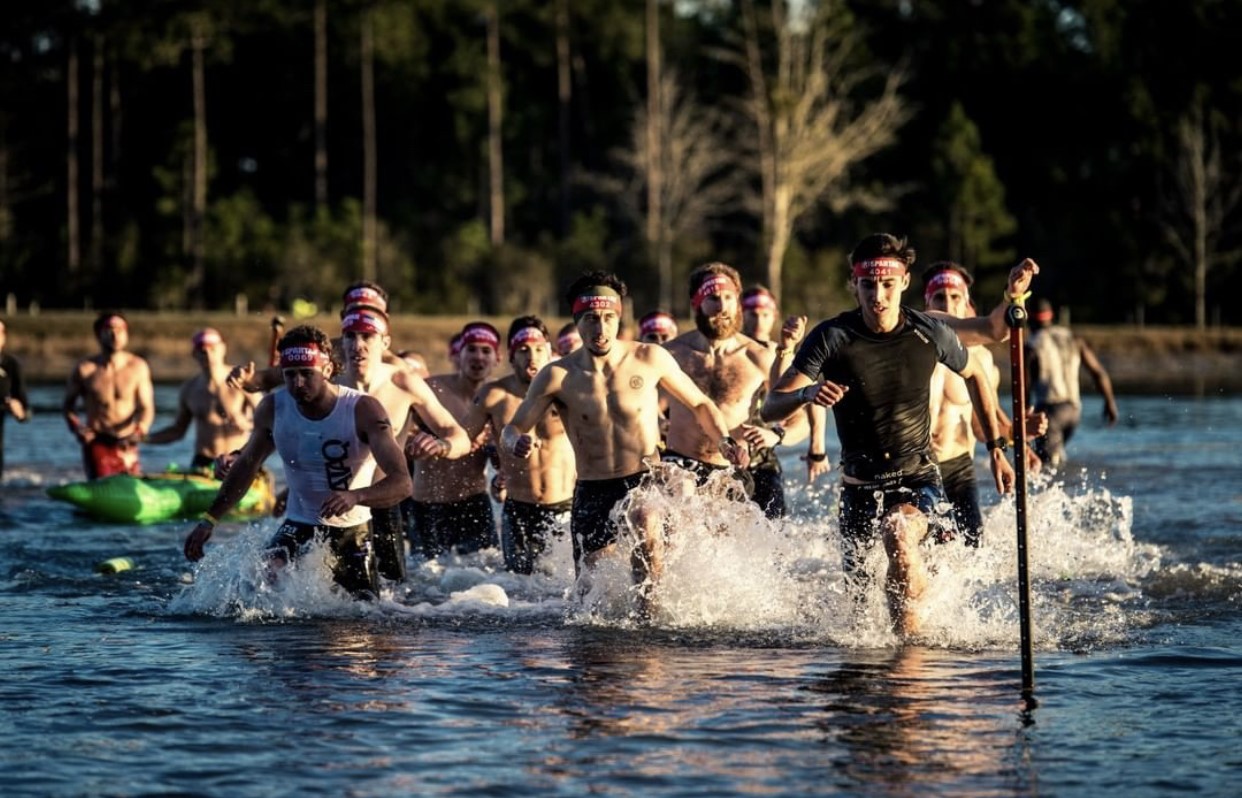 Atkins finished with a time of 28:18, just over 20 seconds ahead of the competition. Veejay Jones and Ryan Kempson rounded out the top three elite men with times of 28:42 and 28:52, respectively. 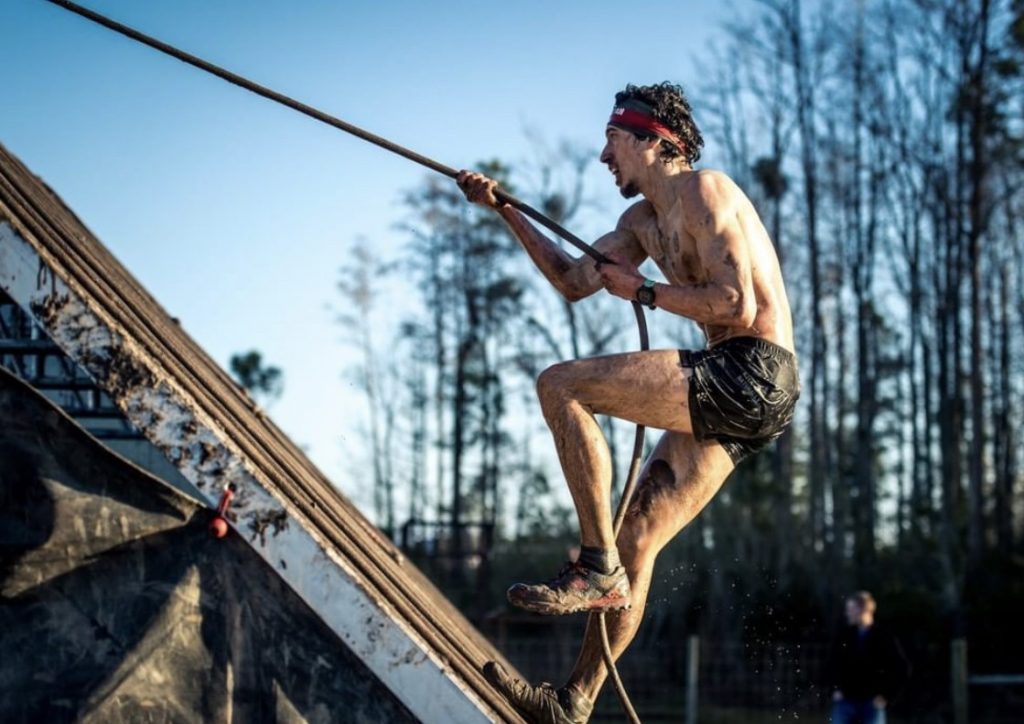 Webster’s time of 32:59 was nearly two minutes ahead of Nicole Mericle (34:39) and just over three minutes faster than third place Natalie Miano (36:02).

Second place finisher Veejay Jones is off to a hot start in 2020 with wins in the SoCal Super and Sprint as well as a win at the San Jose Super. It will be interesting to see if he can keep up his podium streak over the next few months.

The Spartan USNS also marks the fifth podium for Natalie Miano, who has two wins along with her three third place finishes in 2020. Husband Mark Batres, who finished fifth Sunday in Jacksonville is also off to a great start in 2020.

Another Year, Another Issue for Woods

In a somewhat strange turn of events on Monday, Spartan posted the following to social media on Monday, “after review, officials come to the decision that the obstacle (herc hoist) was not defective and didn’t provide a disadvantage to the athlete (Ryan Woods). Woods 4th place finish remains.”

The statement by Spartan confused fans on Instagram due to the “lack of coverage,” as many fans described it. The confusion seemed to stem from the lack of information prior to the statement about the review.  Spartan did however post the entirety of the race on Facebook.

We later learned that the apparent problem came down to Wood’s hoist bag getting stuck. As indicated in the statement from Spartan, it was determined that there was nothing defective about the obstacle itself.

Woods, who finished fourth, mentioned nothing about it in his Instagram post about the race. However, he did mention looking forward to getting revenge on Ryan Kempson, who “blasted past” him to take third place.

The Spartan U.S National Series is a qualifier for the North American Championship and the World Championship. The next race in the USNS will be a super on Saturday, April 4th in Seattle, WA. 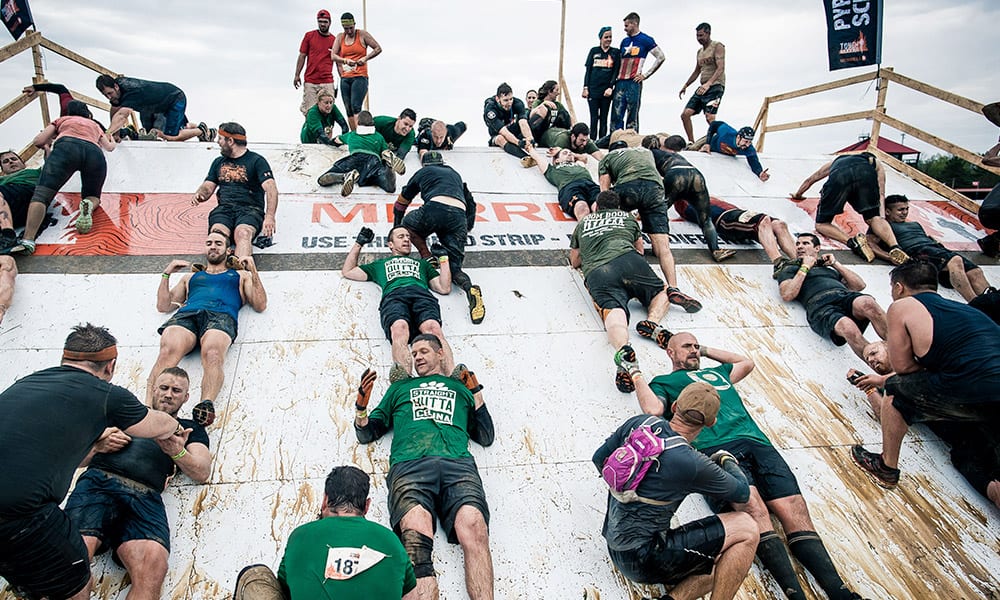 World’s Toughest Mudder Live Updates from Obstacle Racing Media. There are a few places that you are going… 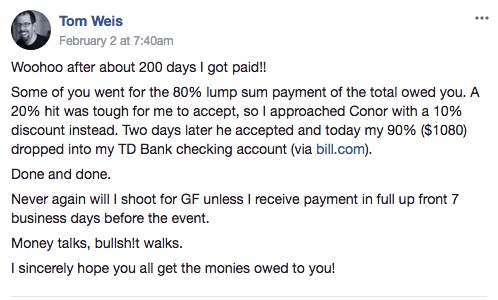 Gameface Media Moves Ahead While Failing to Pay Photographers

Once upon a time, the only way for you to receive a photo from a recent race (like…