Many elite racers have been waiting anxiously the last several weeks for Spartan to announce the 2019 United States Championship Series dates and locations. Last season, the announcement was made at the beginning of November for the 2018 season that began in San Jose at the end of March.

The first race for the 2019 Season the US Points chase is in 9 short weeks at a Super in Jacksonville, Florida. The next event will be at a Super in Alabama on March 16. One might assume these two east coast races back to back to start the season are to make up for a perceived “West Coast bias” schedule of last year. The 2018 events took place in San Jose, Seattle, SoCal, and Utah. The furthest “east” was the midwest race in Chicago.

The three remaining races will be back at Seattle, SoCal, and Utah.  There was a NorCal event (Monterey) in 2016 and 2017 before being replaced by Big Bear in SoCal in 2017. The Super in Seattle is also making its 3rd appearance in a row as a venue for this Championship Series. Palmerton and Asheville seemed to have moved to The Mountain Series or just as “regular season” races as time has gone on. Perhaps one day, these tough mountain courses will see a return to the US Championship Season.

Another interesting point, the press release below states “Men’s US National Series Champion Ryan Woods looks to stay ahead of Robert Killian and Ryan Kent among the field of elite athletes”

We understand Spartan wanting to highlight pro team members from time to time, but to leave out Ryan Atkins time and again in these posts, seems tone deaf. Atkins, was 2nd in the 2017 and 2018 US Championship Series, and 2nd in Tahoe , just a few months ago.

Here are the money payouts for the race and the series. Endurance Athletes Seek to Make their Mark on OCR History

Across Five-Events as part of the Spartan Global Championship Series

BOSTON, MA (December 21, 2018) – The country’s best endurance athletes will vie for more than $110,000 in prize money during the 2019 Spartan US National Series, which unfolds across five cities. Kicking-off February 23 at a new race venue in the warmth of Jacksonville, FL, the competitive Obstacle Racing (OCR) series leads to the regional 2019 Spartan North American Championship which will be announced at a later date.

“The US National Series sees the nation’s best athletes battling on the Spartan race course and every year, they raise the bar on the competition, and this season will not disappoint,” said Spartan Founder and CEO Joe De Sena. “With new untested venues and returning courses that brought racers to their limits in previous years, the series will test the mettle and grit of Spartan athletes as they vie for one of the largest prize purses in the sport.”

After the fast and flat course in Jacksonville, the series heads to a swampy new venue in Saraland, AL March 16 before returning to scenic Snohomish, WA April 13 followed by mountains of Southern California’s Big Bear Lake May 18. The National Series champions will be crowned at the finale in Huntsville, UT on July 20, based on cumulative series ranking points. Four of the U.S. Championship events feature Spartan’s signature “Super” race format featuring eight-miles of terrain and 25 obstacles, while Big Bear Lake boasts a “Beast” race course with 12-miles and 30 obstacles.

As the series progresses, rivalries will form with reining Spartan Women’s World Champion and US National Series Champion Lindsay Webster expected to return to defend her title against the likes of Rea Kolbl and Faye Stenning while Men’s US National Series Champion Ryan Woods looks to stay ahead of Robert Killian and Ryan Kent among the field of elite athletes. As a leader in the Sport of OCR, Spartan has expanded its age group categories for the 2019 season from six to ten, splitting the 30 – 39, 40 – 49, and 50+ age groups in two in each category respectively, which creates the fields of 30 – 34, 35 – 39, 40 – 44,  45 – 49, 50 – 54, 55 – 59, and the new 60+.

Unfolding across more than 40 countries, the 2019 Spartan Global Championship Series features 14 National Series races leading to stand-alone championship events in five regions (North America, South America, Europe, Asia-Pacific, and the Middle East & Africa), paving the road to the 2019 World Championship powered by Rakuten in North Lake Tahoe, CA. Anyone can enter National Series events and the top 10 male and female elite and age group finishers from each unlock entry into their nearest championship. The final leaderboard for each series determines who earns spots at the World Championship via a “roll-down week,” starting with first place. Elite spots are scarce with just 600 total available (300 men and 300 women) and only 1000 for age groupers (200 per age group, 100 male and 100 female). For more information visit: Spartan.com.

Fans can catch the action of all Spartan US National Series races live on Facebook WATCH via the Spartan TV Page.

Each weekend also offers opportunities for athletes of all ages and skill levels to hit the race course with open heats at the varying distances of Spartan’s signature “Sprint,” “Super” and “Beast” race courses. Spartan Kids races are also offered at each venue for youth ages four to 13. To register and learn more visit Spartan.com.

Spartan events focus on sport and athleticism, pushing the bodies and minds of competitors to the limit across miles of unforgiving terrain while they conquer signature obstacles such as the Spear Throw, Bucket Brigade and Barbed Wire Crawl.

With more than 200 events across more than 40 countries on six continents, Spartan is the world’s largest obstacle race (OCR) and endurance brand. Providing transformation through sport, Spartan attracts more than one million annual participants across all fitness levels, from beginners to elite. More than five million participants have finished Spartan events, creating a lifestyle that extends beyond races including health and wellness products, training and nutrition programs, and popular media content, which has made OCR one of the fastest growing sports in the world. Spartan events feature races at various distances, Stadion and Sprint: 3-mile/5-km and 20 Obstacles; Super: 8-mi/13-km and 25 Obstacles; Beast: 13-mi/21-km and 30 Obstacles; and Ultra: 30-mi/50-km and 60 obstacles. Visit spartan.com for more information and registration.

Clash Of The Titans - Matt B. Davis Talks To Brett Stewart 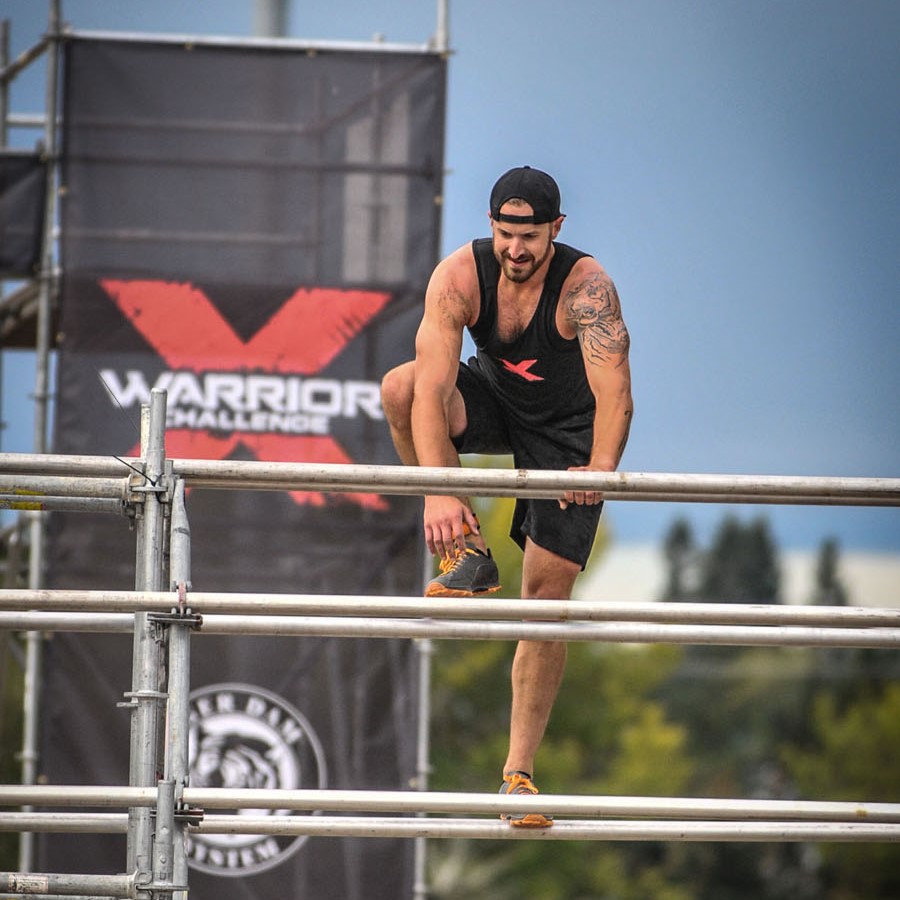 X-Warrior Challenge announced yesterday that they will be staging a second event in Edmonton, Alberta Canada this year, following… 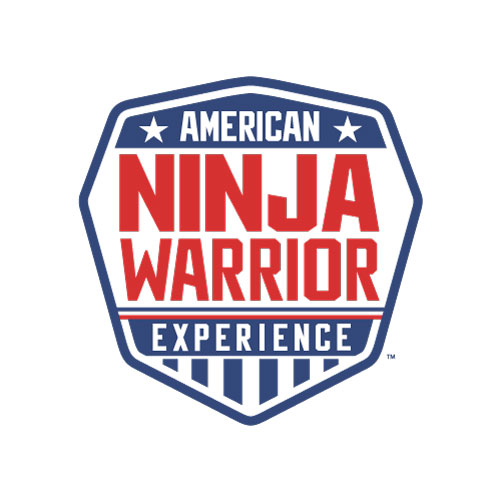 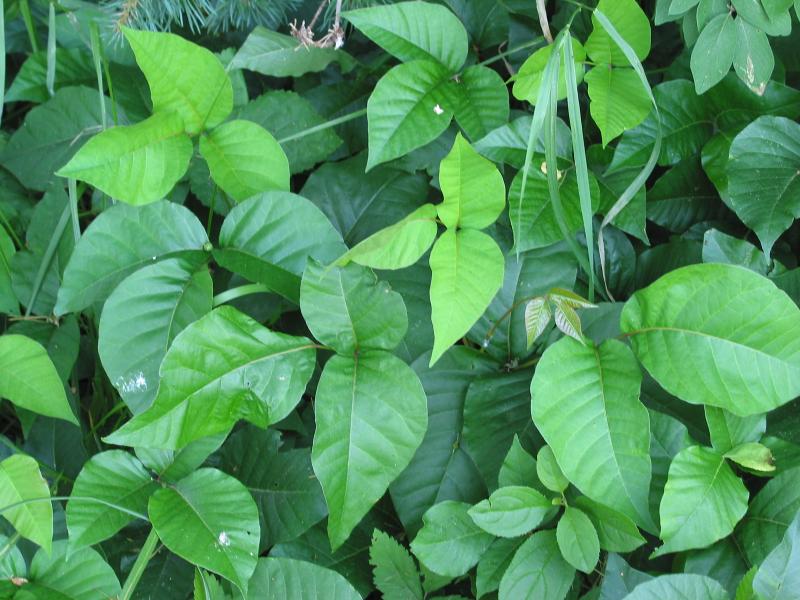