It’s 2019 and that means it’s time to start planning another year of racing. What better way to decide which company gets your hard earned dollar, then by taking a look at what all of the major players will be offering participants in the coming year.

This is the first preview in a 4-week series looking at the 2019 obstacle course racing season.

With over 200 events in 40 different countries, Spartan Race has solidified themselves as the top dog in Obstacle Course Racing. So how does Spartan keep it “fresh” in the new year? Let’s take a look.

OCR is nothing without the obstacles. And in 2019, Spartan has finally admitted that it’s time for some innovation in this space. Joe De Sena once took the stance that he didn’t want to be the company trying to release 2 or 3 new obstacles every year “like those Orange guys” but it becomes quickly clear that after 2 years without something “new”, the time is right.

Spartan announce in October of last year that they are bringing SIX (6) “new or updated obstacles” to their events in 2019. We’ve seen at least one of those obstacles – The Helix (video below) – confirmed by Spartan. The other’s have been rumored. Mike Morris, Spartan’s VP of Production referred to one as “The Egg Beater”, which may be this – seen in Spartan Malaysia in early 2018.

Other possible additions to the 2019 obstacle lineup could be the Irish Table that we saw at the Spartanburg, SC and Central Florida Beasts. The Great Wall, a variant on the current Stairway to Sparta could also be in the mix this year. David Watson, VP of Product for Spartan Race, also made mention of different “modes” for obstacles in 2019. Modes are, as he explained, a different setup for obstacles depending on the course and distance you’re competing in. The Spartan Rig in a Sprint may be made up of all rings, whereas the Beast Mode (see what they did there?) will include Rings, Ropes, and Bars. These modes could impact obstacles such as the Monkey Bars, Hercules Hoist, and even Olympus.

Finish all of those “new and updated” obstacles? You’ve got one final challenge before you jump the fire. Spartan is bringing back the Gladiators to select events in 2019. So while training this off season, be sure to practice your fancy footwork, if you don’t want to fall victim to a mud-covered pupil stick.

Not a fan of the new obstacles? Spartan has got you covered. After a couple test runs in Virginia and Los Angeles, Spartan is rolling our a 12 event Trail Series in 2019. The Trail Series has been met with tenuous responses from would-be consumers but Spartan has already ensured a captive audience by announcing that Spartan Trail races would be included in the Spartan Season Pass.

Spartan Trail will offer a 10km and 21km option, depending on the venue, with prices ranging from $65 to $95 and include a finisher shirt and new teal Spartan medal.

Thousands of competitors have gotten their start at Spartan Race at a Stadium event. The short-form Sprint style event hosted at iconic locations such as Dallas’ AT&T Stadium, and Boston’s Fenway Park, is getting an upgrade in 2019.

Spartan proclaimed that the Stadium event was no more, and thus, Stadion was born. What is a Spartan Station event you ask, and how is it different? Well beyond the claims of “going back to its roots” and offering competitors “new challenges and ancient traditions”, we only know that Stadion events have claimed the color yellow for its medal and finisher shirt, but little else is known.

One Series to Rule Them All

The World Championship is the culmination of a National Series season consisting of 5 (US) races ranging from February in Jacksonville, FL to July’s Utah finale. The Regional National Championship is next (in West Virginia for the US) which all helps filter the sports best athletes in to Lake Tahoe for a first-time Sunday World Championship event, where the eyes of the world will watch Jon Albon claim another Spartan top spot, before moving on to win the $1,000,000 purse. Yes, that’s a bold prediction. It would be great, wouldn’t it?

Need full details on how to qualify? Matt B. Davis interviewed David Watson and broke down the full qualification paths here.

Let’s be honest. Few things drive obstacle course race enthusiasts to sign up for an event, quite like a well-designed finisher medal.

I’ll let the pictures speak for themselves: The 2019 medals are updated all around. And while opinions have varied, Spartan gets high marks for a wholesale update to the medal lineup, including this amazing variant available to Winter Spartan Race finishers

If you’re a fan of Spartan Race, there’s a whole lot to be excited about in 2019. From new obstacles to updated medals and tees to an all-inclusive competitive series, leading up to Championship caliber events to finish off the year. Spartan looks to be the most well-rounded branding once again, heading into their 9th year in the industry. 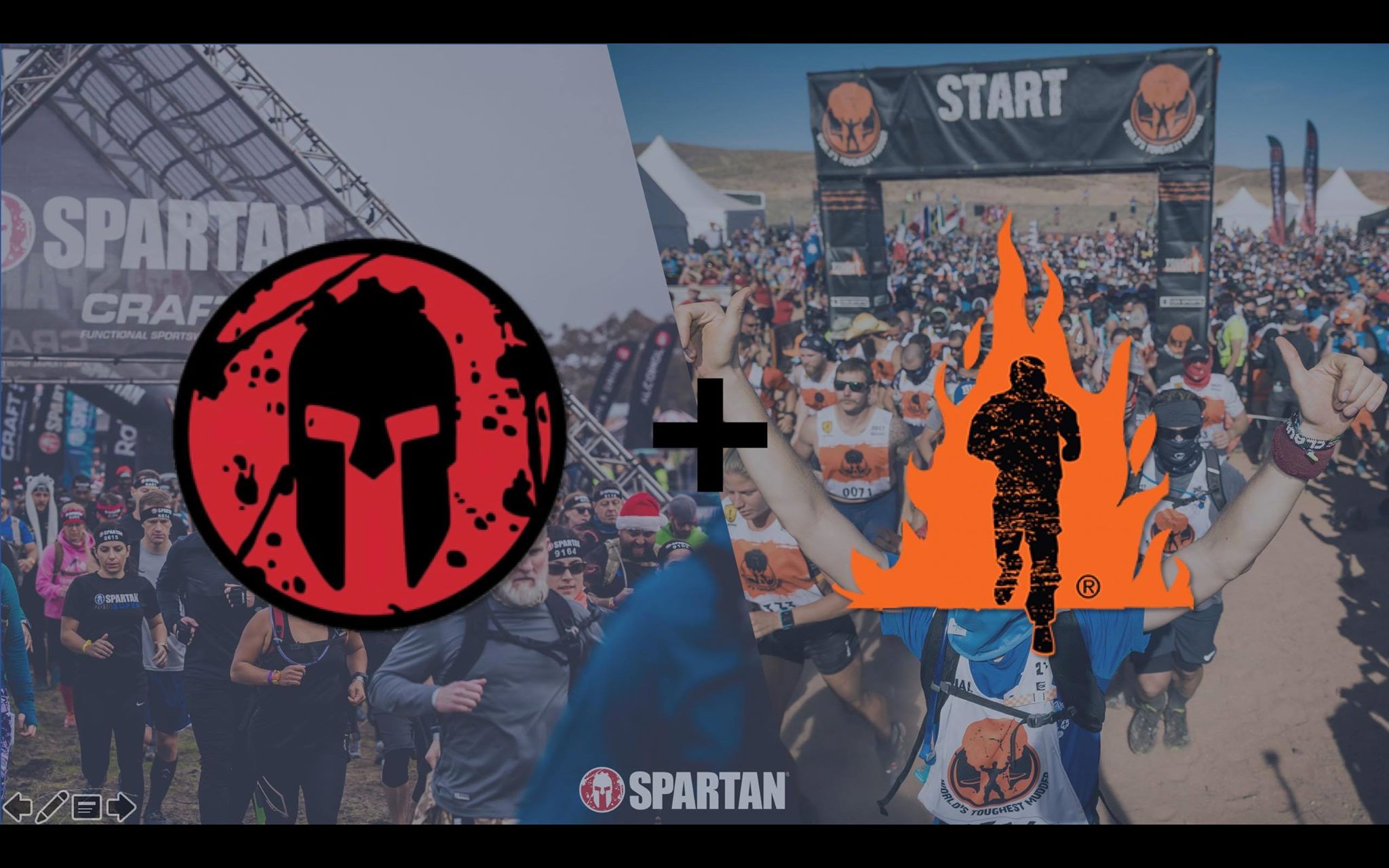 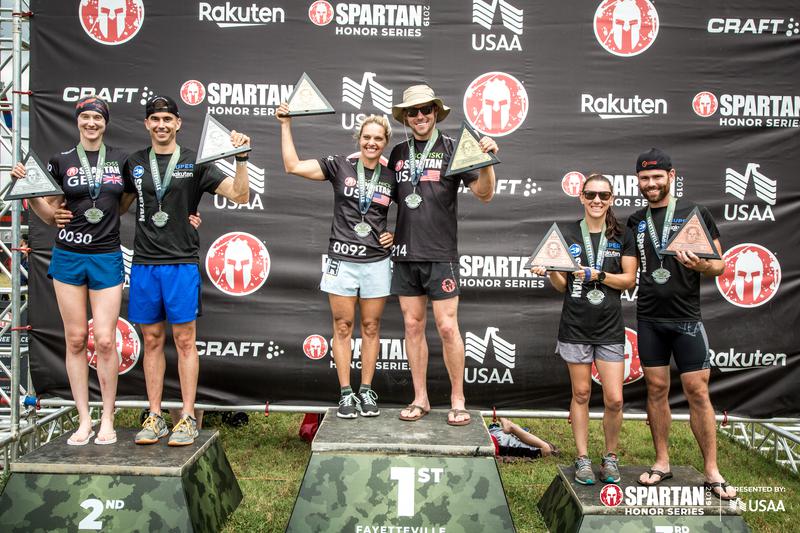 The Beast Is The (Only) Spartan Championship Race

Breaking News: The short course in Vermont will NOT determine the Spartan World Champion. We just received some…