This weekend is the fifth and final race in the Spartan Race U.S. Championship Series. The race is held in Breckenridge, Colorado and is called “The Summit”. It is a Beast-length course with 13-plus miles and 30-plus obstacles. No matter what happens on Saturday, Lindsay Webster, who has finished 1st in each of the first 4 USCS races, has won first place and Faye Stenning, who has finished 2nd in each of the first 4 USCA races, has won second place in the 2016 Spartan Race U.S. Championship Series. However, 3rd place is still up for grabs this weekend in Breckenridge.

In the driver’s seat is Rose Wetzel, with two third place finishes and one fourth place finish. Rose did not race at the Blue Mountain Challenge in Palmerton but still has the best shot at third place overall. This is because the lowest individual race score is dropped from each racer’s total. With a strong performance this weekend, Wetzel’s absence at Palmerton will have no impact on her final overall score.

The athlete with the best chance to challenge Wetzel for the USCS third place trophy is KK Paul. She has one third place, one fourth place, and one fifth place finish, as well as an eighth place finish she will be able to drop with a strong performance Saturday.

If Wetzel beats Paul this weekend or finishes one place behind Paul, Wetzel will win third place overall.

If Paul finishes Breckenridge three (or more) places ahead of Wetzel, she will overtake Wetzel  and win the overall third place.

If Paul were to beat Wetzel, but if Wetzel finishes EXACTLY two places behind Paul (1st and 3rd, 2nd and 4th, etc) then Paul and Wetzel will share the podium step for overall third place in the 2016 Spartan U.S. Championship Series.

For our analysis of the Men’s U.S. Championship Series, read here. 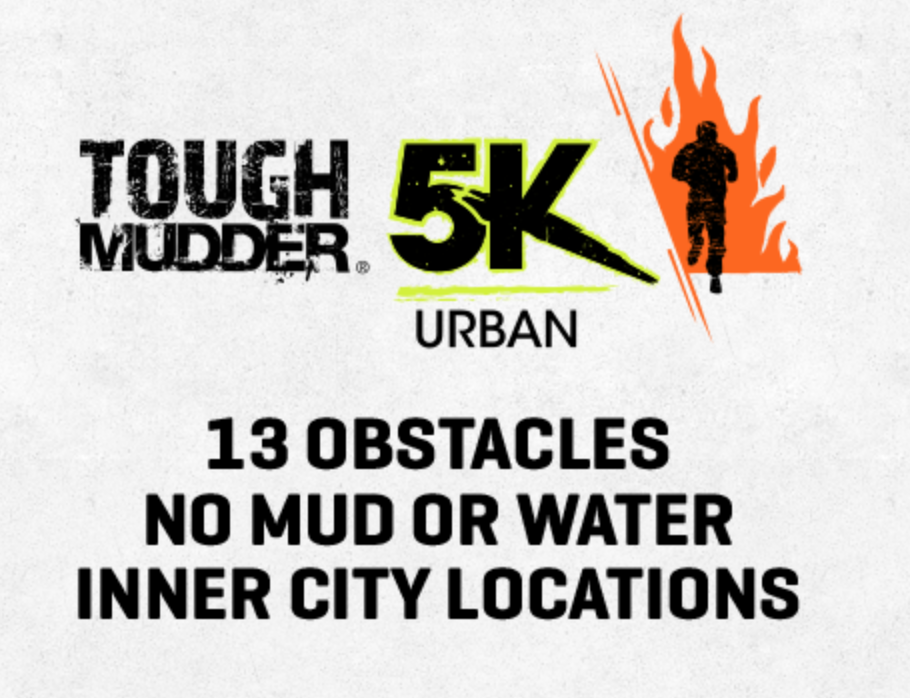 Tough Mudder announced they are putting on a stadium race in the spring of 2019. The first event, affectionately titled…

Welcome to Atlanta, home of hills, humidity, and thick mud!!! The America’s Toughest Mudder – South is the second in… 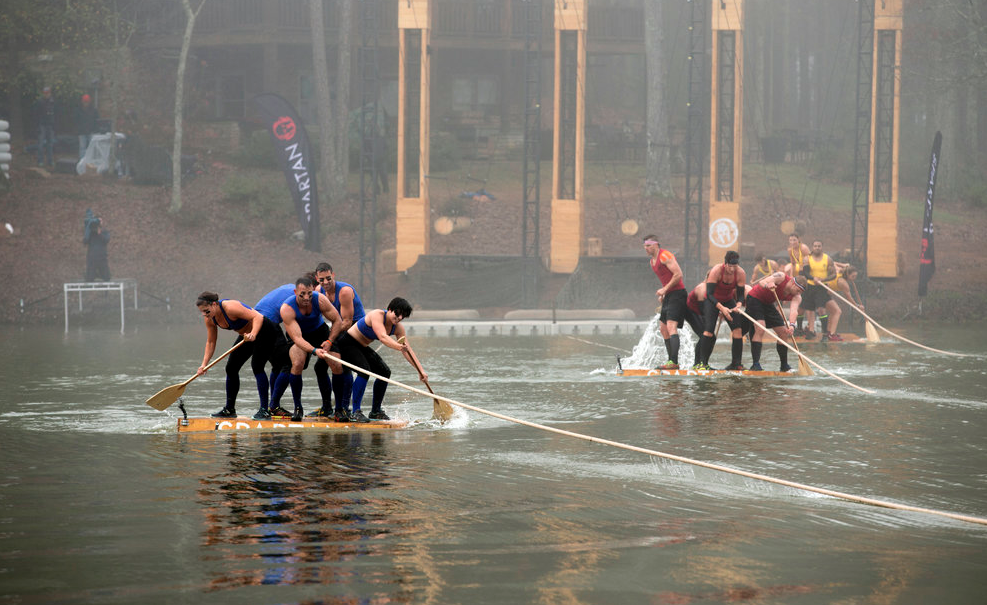 The , reality/competition show that was first announced last August is finally here. Excitement has been building about this… 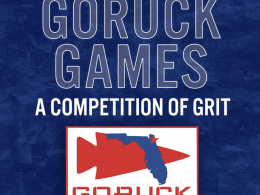 We have just learned of a new fitness competition launched through a partnership of GORUCK, Rogue, and Savage…