. What many people were hoping for after the first version was an upgrade in the durability and possibly making them wider in the forefoot to accommodate people with feet wider than a ballerina.

Interestingly enough they only slightly updated the upper skin of the shoe and left the shoes last completely untouched. While improving on the upper they also added 0.28 oz. to the shoes weight. So if you wanted a wider shoe, you are out of luck. Let’s dig into the updated shoe feature by feature.

Sole – The 2.0’s sole is literally exactly the same as the original All-Terrain Super with no changes in lug count or depth. This is still a great set of treads and really didn’t need any upgrade so it’s nice that a company left well enough alone. The dirt falls off these shoes with every step just like you would expect from a good OCR and Trail shoe.

The drainage ports are also still the same, perfect. People say that where there is a port (hole) you will get rocks and dirt in just as easy as water out. I don’t really find this to be an issue. What I find to be an issue that I don’t think can be solved is – you can’t keep debris out of your shoes when you run through waist high mud filled water. Until that is solved, these shoes drain better than any other.

Shoe Laces – Same as the original as well, remove them asap. Something about the thin design of these makes them come untied even from double knots. There are three replacements that you should look into for your OCR and Trail shoes – Yankz

Upper Material – This is where the 2.0 starts to distance itself from the 1.0. Almost the entire upper is entirely revised other than the shape. The got rid of that strange fit frame that was supposed to add support (it didn’t) and instead coated the midfoot and back with a rubberized material similar to the All-Terrain Thunder 2.0. Unfortunately this is one of the things I didn’t enjoy about the Thunder 2.0, it doesn’t bend and move naturally enough. I’m also guessing that this is where some of the added weight comes in. 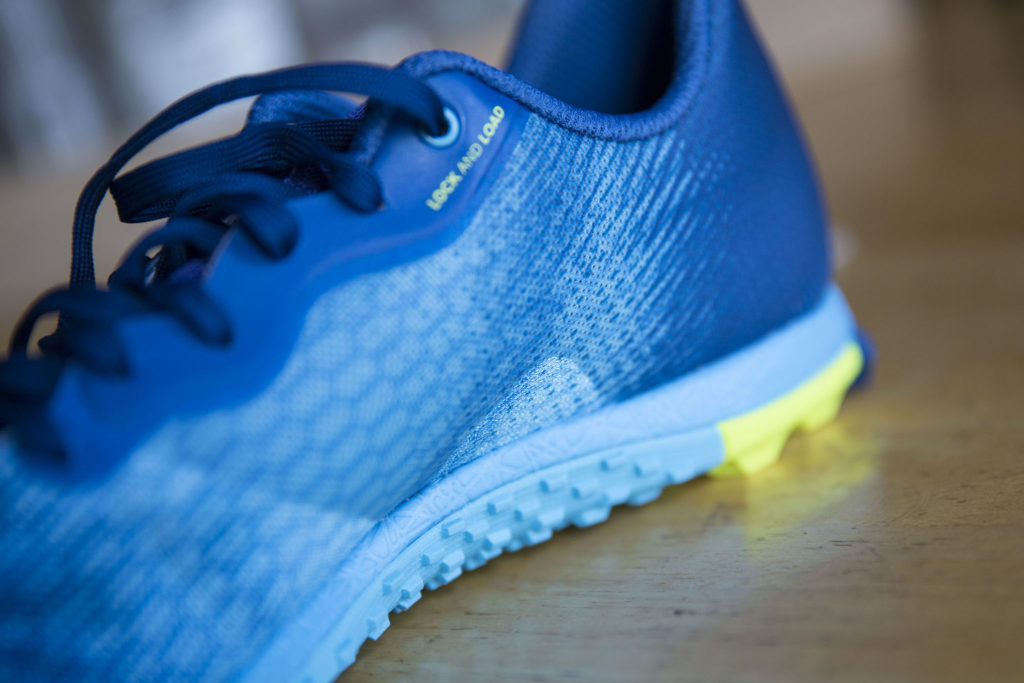 Along with the coating there is also a new toe box coating that is thicker but at the same time more flexible than the old coating. Only time will tell if this is also more durable than the thin coating of the old one but I have a suspicion that a sharp rock will do the same damage where as a just general roughing up it might survive better. 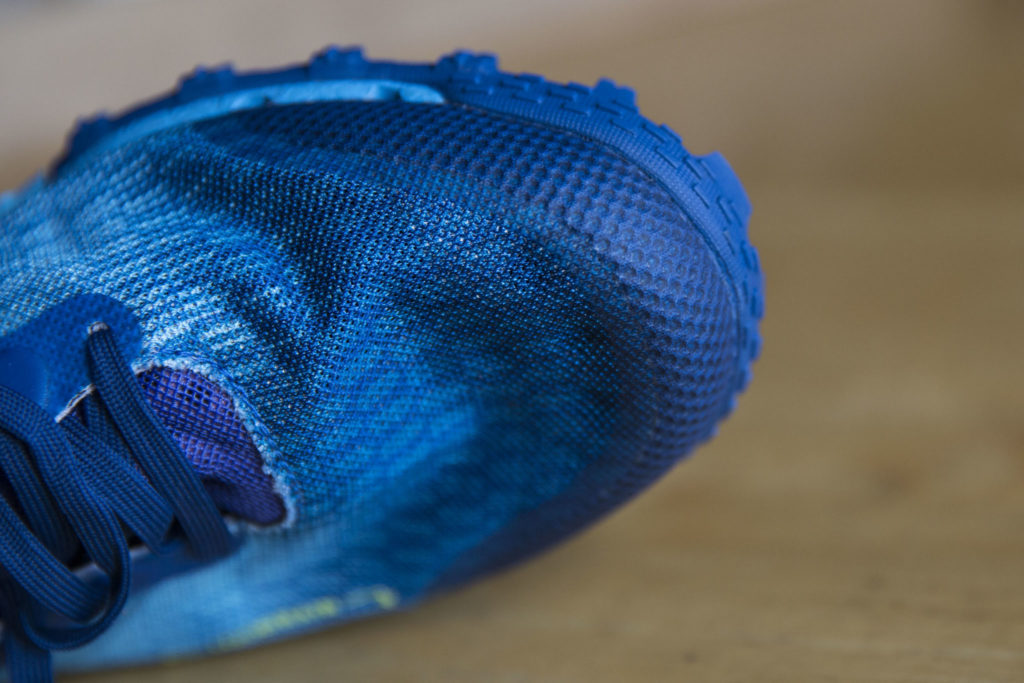 The next part of the redesigned upper that is different is the tongue. I was always on the fence with the old tongue, it was a little more ridged than I would have liked but it also held no water. This one is more comfortable but it will hold more water than the old one. I will chalk this one up as a win since the amount of water it will hold will be minimal and the comfort factor shouldn’t be ignored. It still let’s in rocks like the old one but maybe in version 3.0 they will address that. 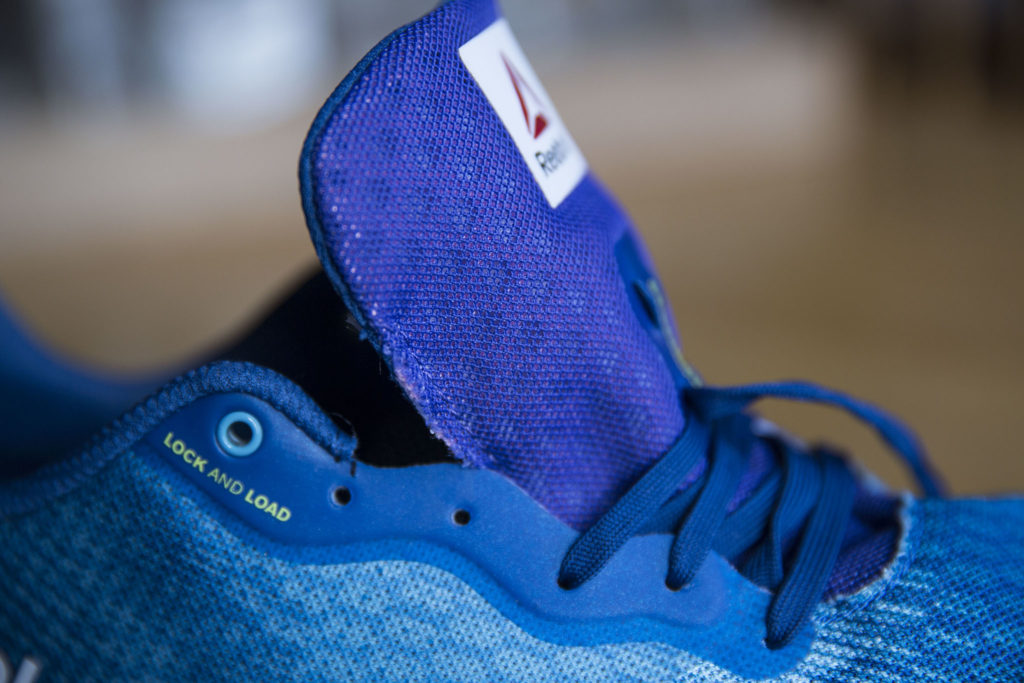 And finally the last part of the upper that has changed is the holes that the laces go through. This was previously tied through the rubber from the fit frame system but is now mostly on it’s own and very reinforced. They have even added a metal reinforcement on the top lace hole and labeled it “lock and load”. 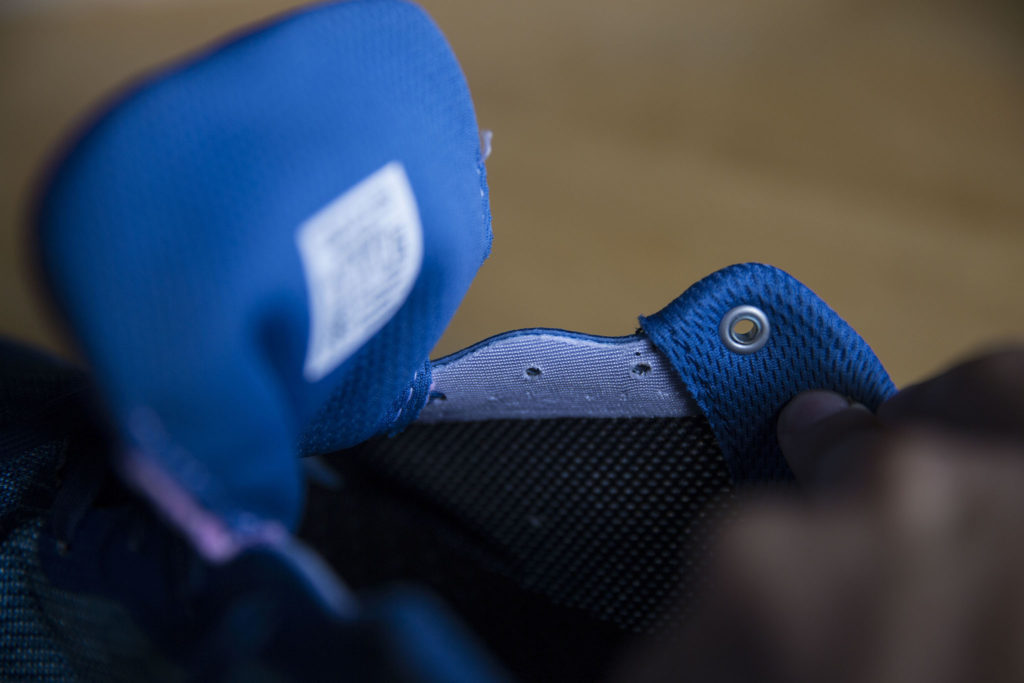 Running in the updated shoe felt unsurprisingly very similar to the original all-terrain super. They still have the ability to shed water faster than any other shoe on the market. But one thing that was definitely improved was the upper shoes ability to conform to your foot. The tongue didn’t feel as stiff in this version as well. 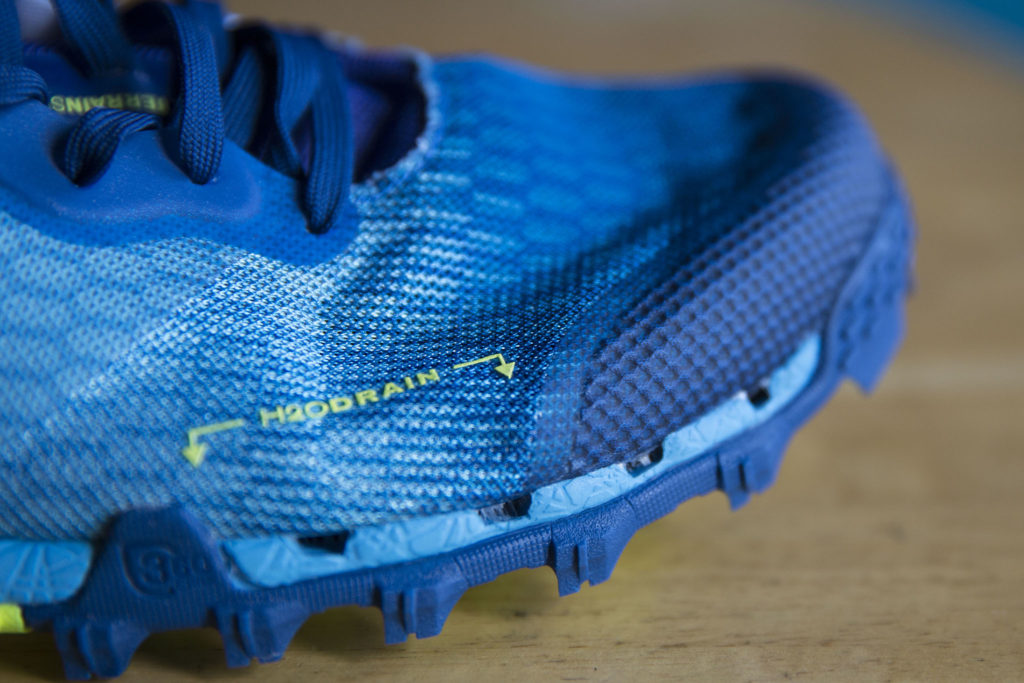 With the new top coated upper, instead of the rigid fit frame, tends to move with you a little more. But there was tendency for it to fold over itself near where you foot bends at the toes. Make sure you get a size that fits you relatively snug otherwise this new softer fabric will bunch and fold at bending points. This wasn’t a huge factor for me since I like my racing shoes to be less loose than my normal running shoes. I have these in a size 9 compared to my normal 9.5 for street running shoes.

After another few months I should know better if these shoes hold up better than the originals.

Without owning these for more than a few weeks it’s hard to tell how long they will last. My hunch is that these will last just as long as the originals. These are still the trail running and OCR equivalent of track racing flats. If you were them on rocky trails with sharp rocks you can probably get 50-100 miles before they are near replacing. The uppers thin water draining material will fray and rip.

There are two ways you can look at the final advice on if you should buy these shoes.

With the new release of the Reebok All-Terrain Super 2.0 it looks like they have just completely gotten rid of the redundant Reebok All-Terrain Sprint. It was an interesting concept to have a cheaper less feature rich shoe but it just was not meant to be.

. Now your kids running in the Spartan Kid’s races will have matching shoes and improved grip. Also they are cheaper. 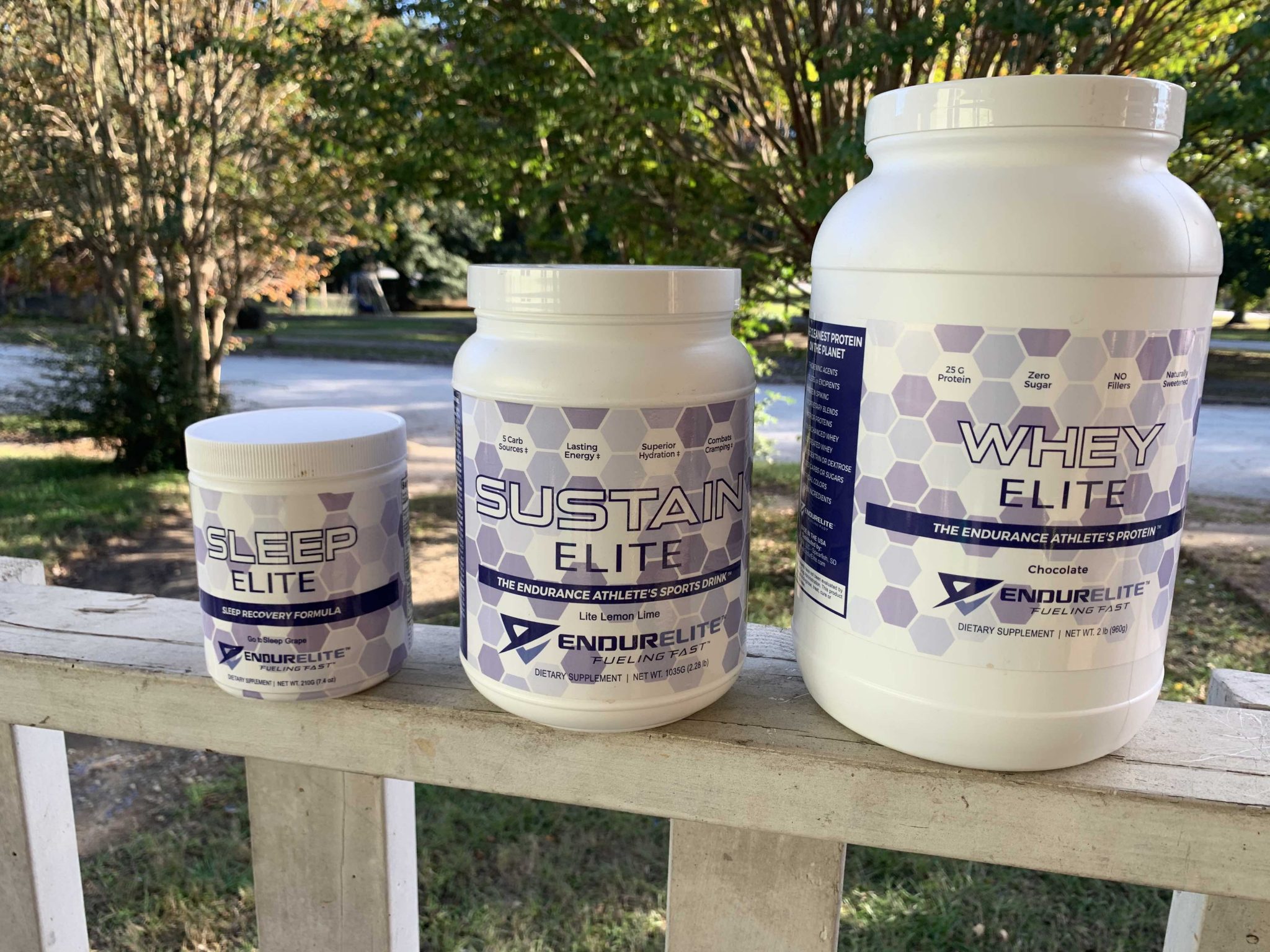 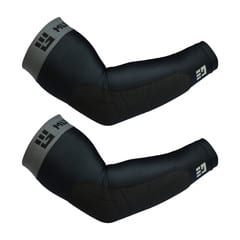 We were recently given the opportunity to test out MudGear’s latest addition to their Obstacle Course Racing lineup.… 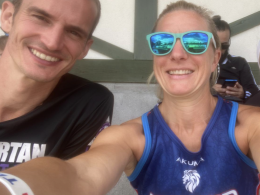 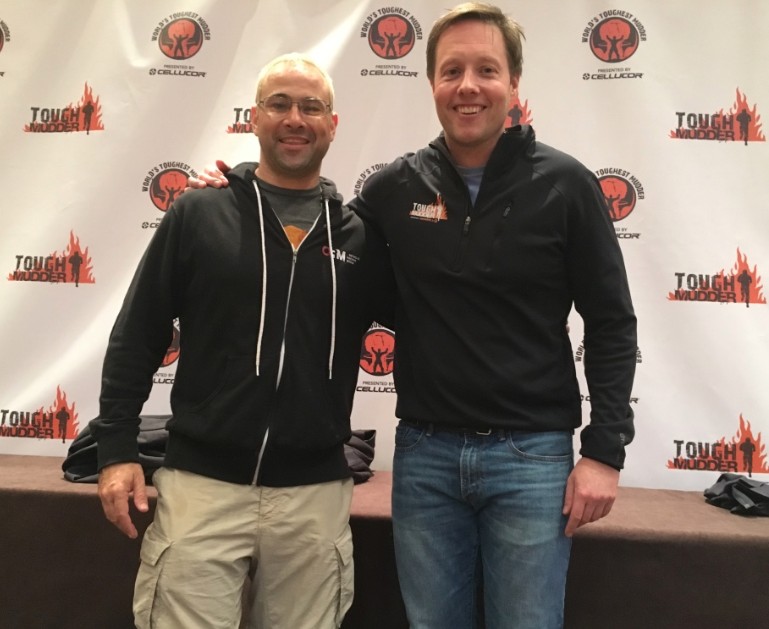 In the tradition of CEOs penning their memoirs while their companies are still growing, the founder of Tough…