Icebug has become synonymous with obstacle course racing footwear. The new Zeal OLX has been designed with OCR in mind and arrived on the scene with a bit of hype. In terms of traction, you cannot do much better. Overall, how does it stack up? Fairly well. 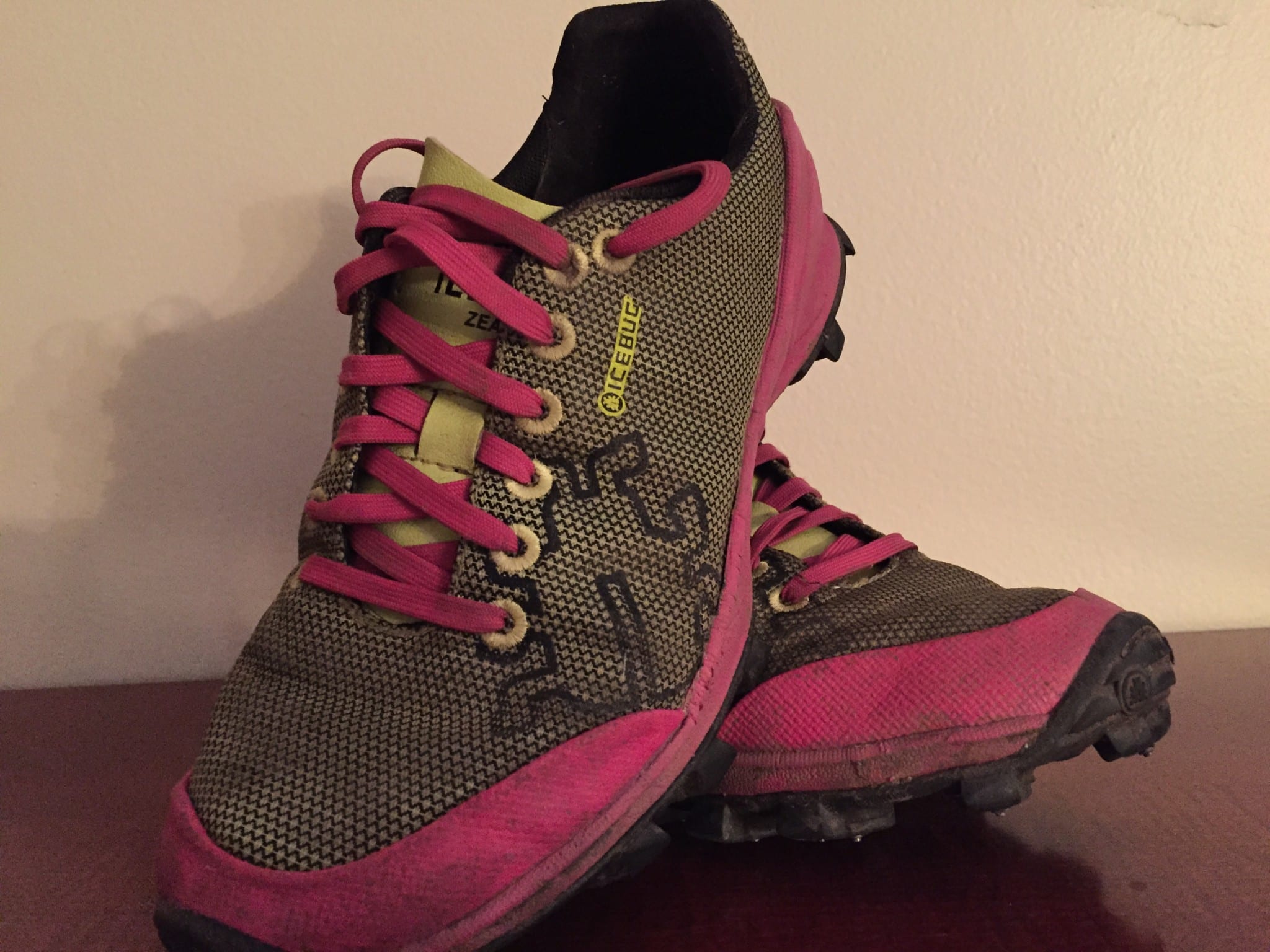 Fit – The Zeal has a wider fit than many racing shoes, allowing more room in the front of the toe box for toes to spread. Though the shoe is not wide by any means, people who have trouble fitting into the Icebug Spirits will likely be happier with the Zeal.

The foot is kept fairly snug through the midfoot, in part because of the cradle which extends along the shoe from front to back and comes very high up on the midfoot instep. This might create friction for some users. On the plus side, in addition to helping keep the foot in place, the cradle does a great job protecting your foot on rope climbs.

The collar around the ankle is on the looser side, a minus to be sure, as it means that small rocks can enter the shoe this way. Wrapping your ankles is a good solution if this is a big problem for you. 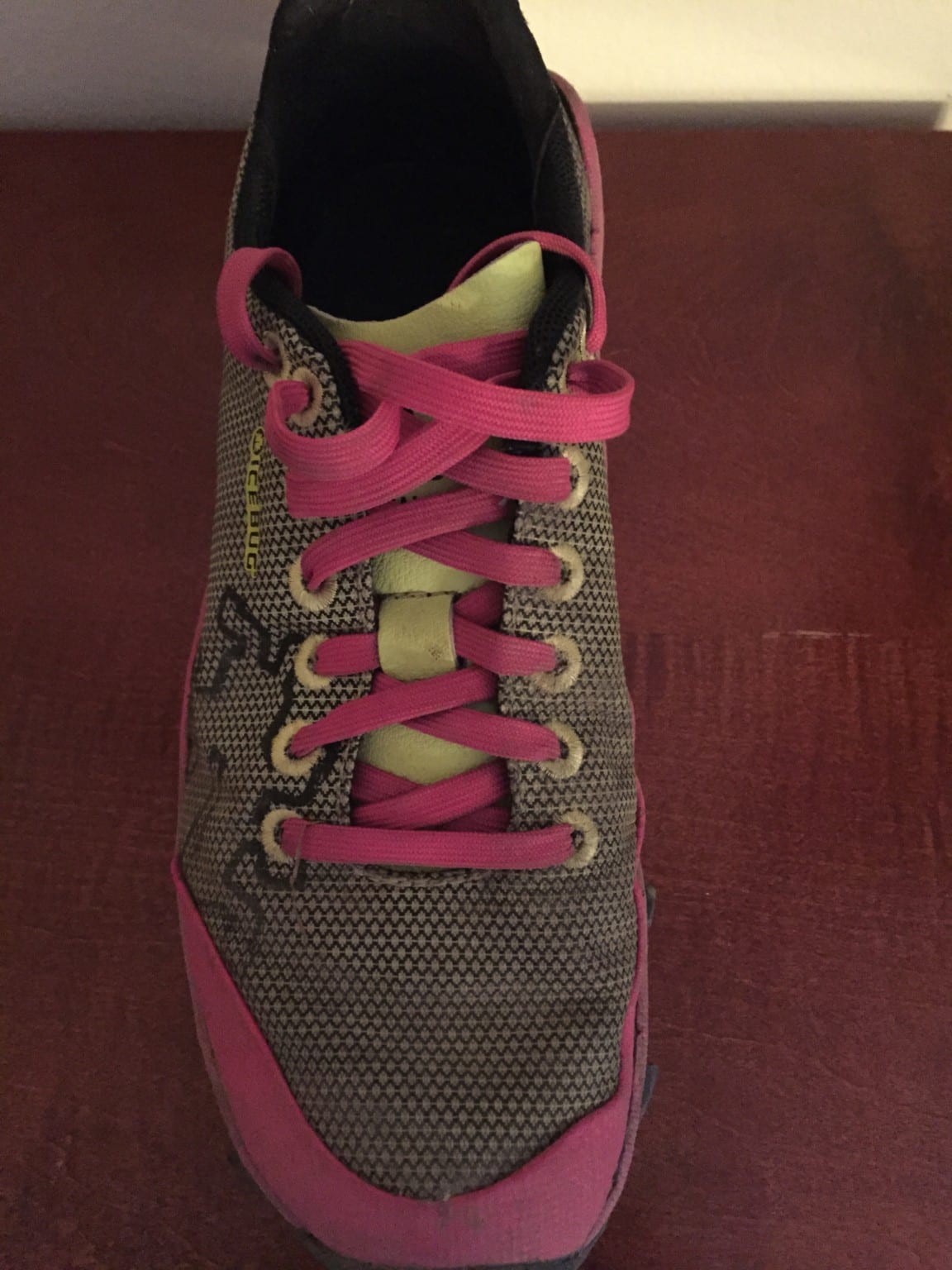 Sole – Icebug states that the shoe offers both stability and a flexible midsole. The shoe clocks in at a light 8.5 oz with a 6” drop making it more on the side of minimalist, though still a traditional stability shoe, sufficient for the average runner. As someone who enjoys a more flexible shoe, I found the Icebug comfortable to run in.

The excellent traction that is the hallmark of Icebug is here in the sole of the shoe. The Zeal OLX, features the redesigned OLX   sole, which has significantly prominent lugs and 16 carbide tip studs for traction. It would be hard to overstate the difference that the OLX tread can made in obstacle course racing. Your feet will almost stick to walls. You will not slip on hills. The stud on the middle of the shoe will be invaluable during rope climbs. This is a shoe that you can trust to give you all the traction that you need.

To the eye, the new OLX does not have as aggressive of a tread as the older OLX sole; however, the performance of both seems fairly similar. I might get a little more traction on hills with the larger lugs on my Spirit2 OLX’s; however, the better fit of the Zeal more than makes up for that difference. 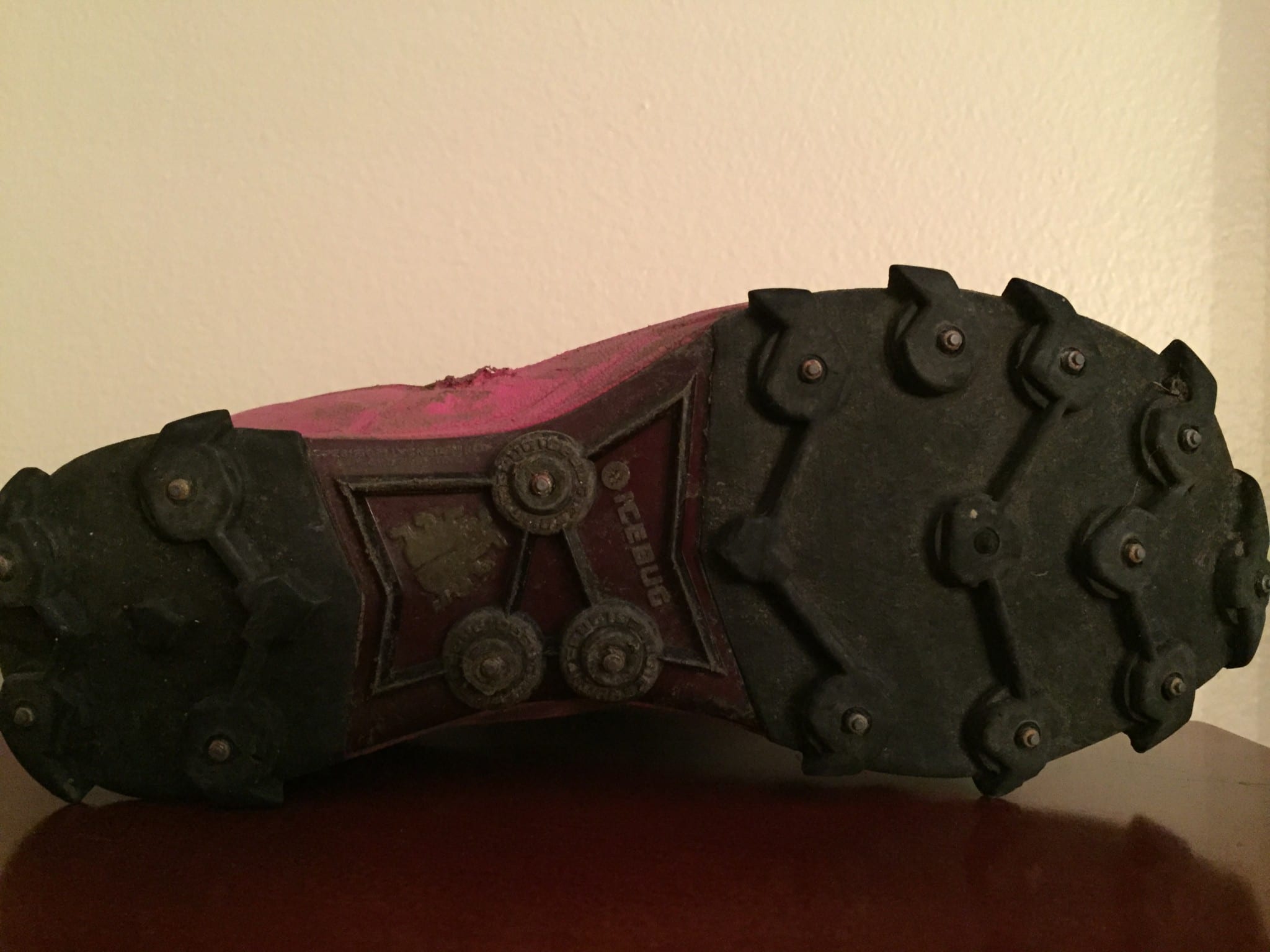 Upper – The upper on the Zeal is a definite upgrade over some of the older Icebug models. The quick dry mesh nylon does what it says – it dries quickly. This means that you are not bogged down with moisture after you run through your first puddle.

The tongue and lacing system, while fairly simple, lies flat between the shoe and the foot. In my older Spirit2’s, I often got small rocks and mud that would get into my shoes through the laces. This problem has been completely resolved with the Zeals. 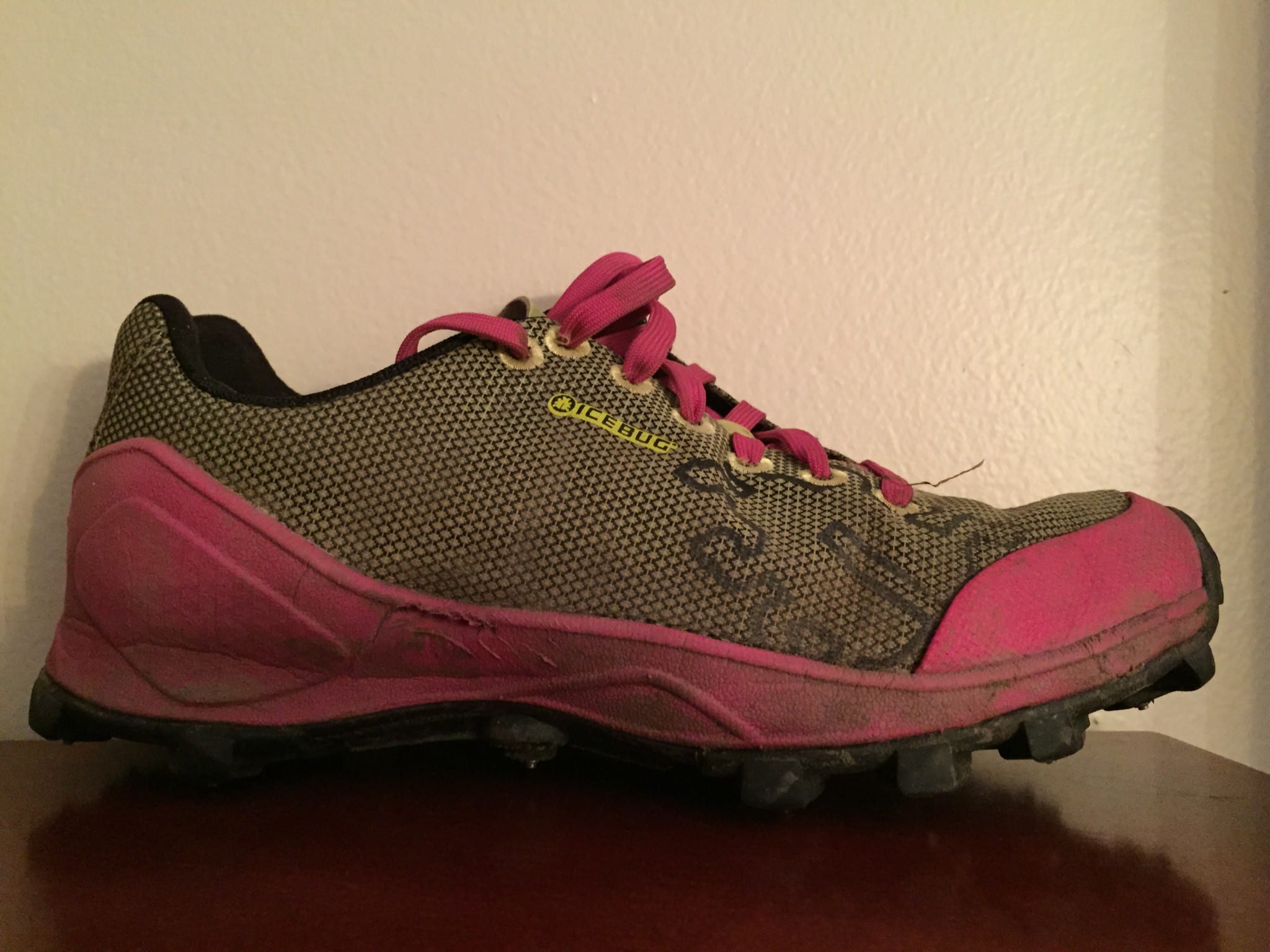 This is a shoe that you will want to use for all your obstacle course racing. The studs mean that these are not shoes for the road. They could also be useful for trail running, though you’ll want to avoid rocky terrain, as the studs don’t do as well on rocks.

The upper and insole clean well, so you will be able to keep these shoes in good shape from race to race.

The Zeal’s durability is my one item of contention. After around twenty hours of racing and training, there is a distinct separation between the upper of the shoe and the cradle that extends along the instep of the foot. The rubber has not separated so far from the shoe as to cause a problem yet, but any splitting on a fairly newer shoe is always disappointing. This type of problem has been reported by other wearers, some of whom have gotten their shoes replaced. Time will tell how much of a problem this ends up being across the board for the Zeals.

The upper and the sole seem to be wearing well, consistent with my other Icebugs, which have always been extremely reliable and long-lasting footwear.

The Zeal may well be the shoe of the year for obstacle course racers. At $184.95, they are certainly an investment; however, they are a worthwhile one. The sole of the Zeal is a game changer – you will see a difference in your performance and a noted ease on wall and rope climbs. The shoe handles wet conditions well and will become a go-to for race day.

Nicole has been running obstacle course races since 2013 when participation in a local 5K race convinced her that this was the sport for her. She is an active member of the New England Spahtens obstacle course racing team. You can read more about her adventures on her blog. When she's not racing, she is most likely found in a library or at home sipping tea with a cat on her lap. 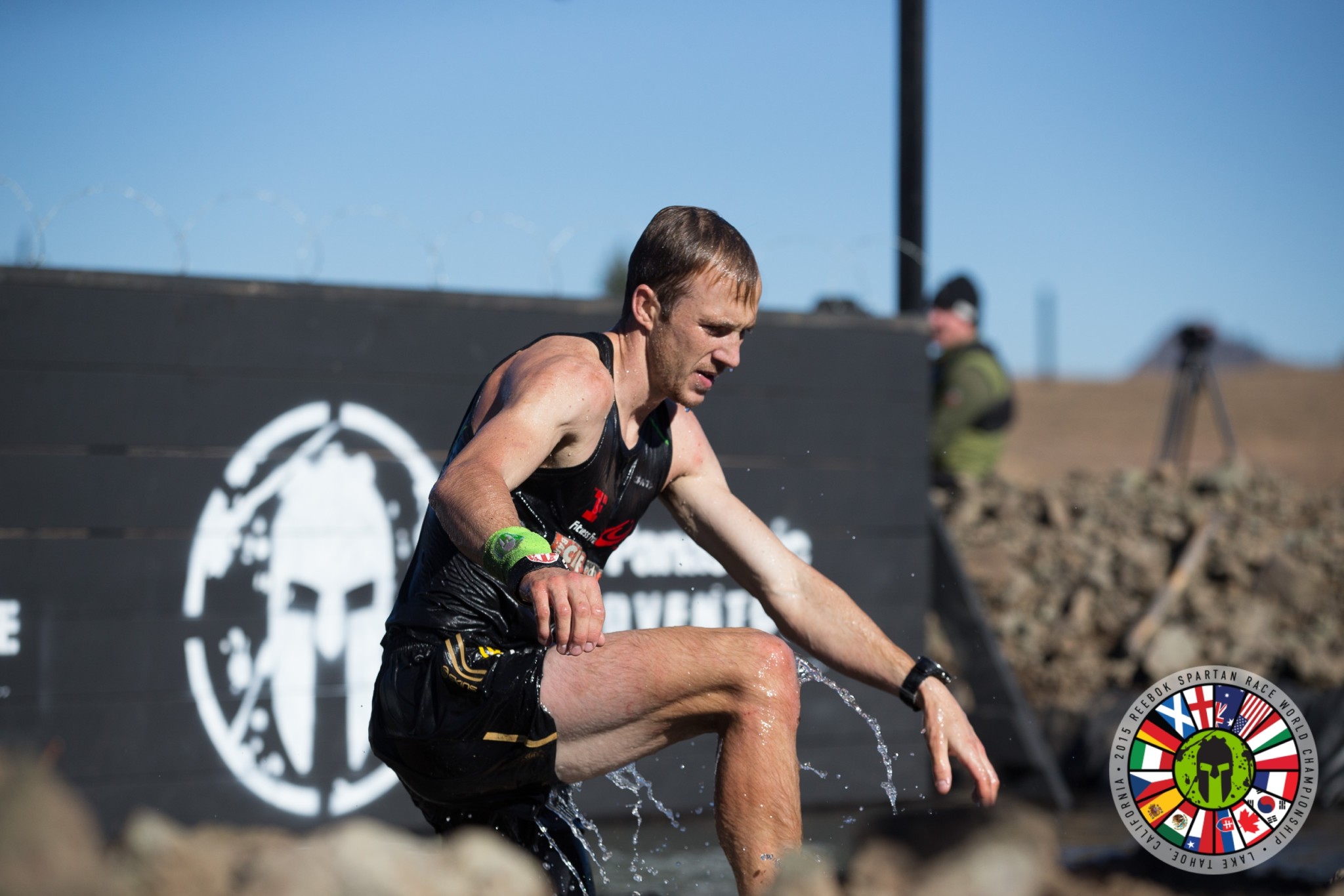 Jon Albon is the two time winner of OCRWC and an all around amazing athlete. He was won… 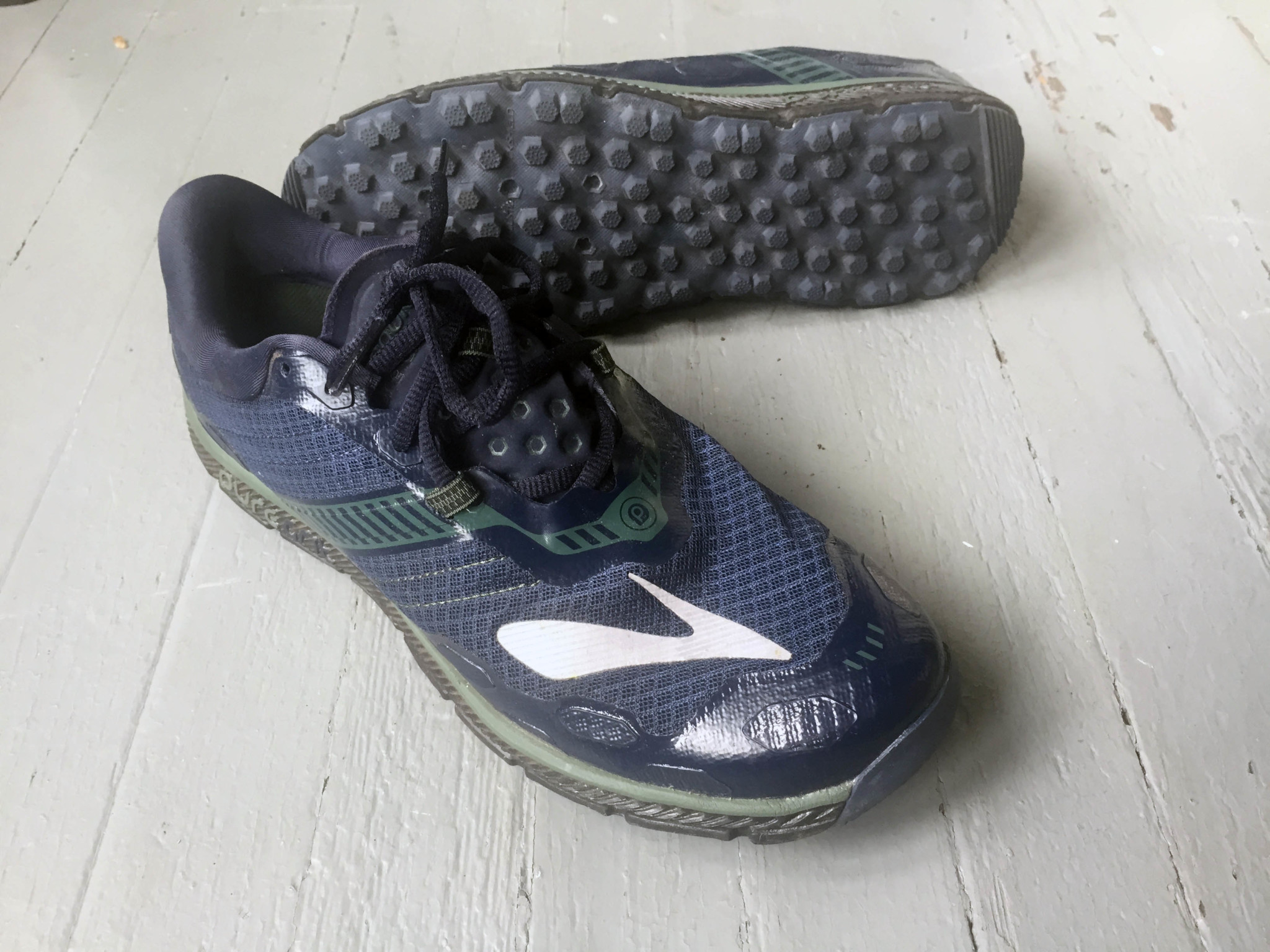 The Brooks PureGrit 5 is Brooks latest update to their PureGrit trail shoe series. This version has seen the… 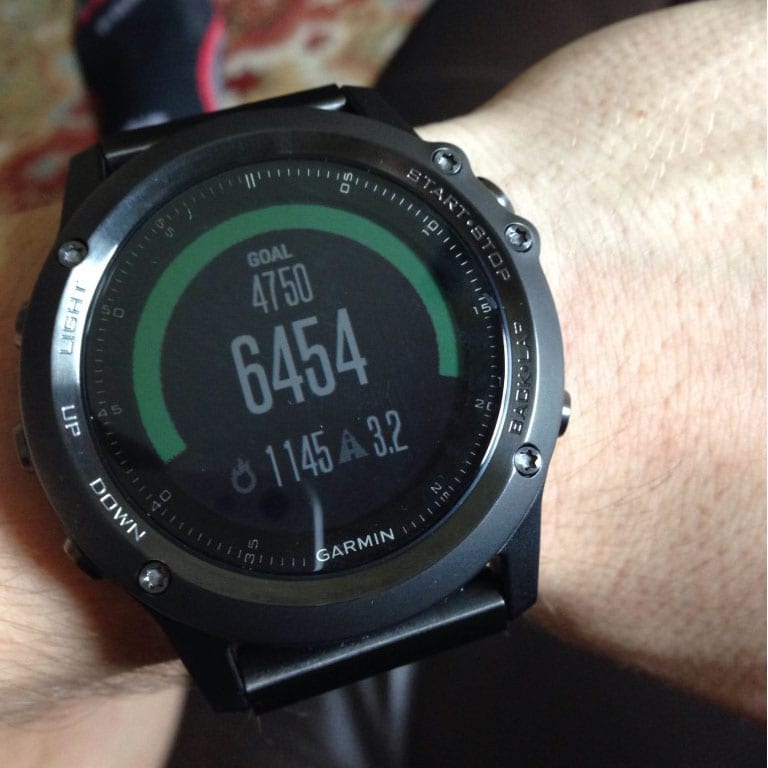 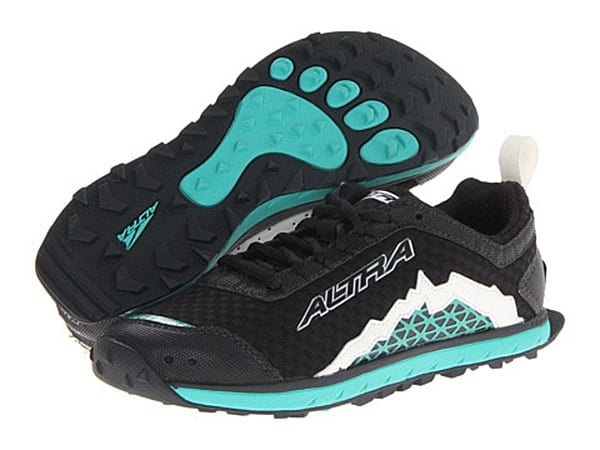 Altra, the company famous for the non-traditional zero drop foot-shaped sneaker, has created a shoe that might…