What’s up, guys? Keith here. I’ve got a brand new Brooks PureGrit 5. I’m taking them out for a run to see how they’re going to stack up for the new year. Or the summer. Whatever. You might be thinking to yourself, “Well, if you’re testing out the shoe and you’re holding it in your hand, what are you wearing?”

Don’t let minor details like that get in the way of this awesome preview video.

I’ve got the new PureGrit 5. Took it out for a little run. Put it in the water. Checking how it drains.

I’ve got the PureGrit 3, PureGrit 4, and the PureGrit 5. PureGrit 3 was one of my favorite shoes of all time. Great features, hexagonal lugs. They continued that trend in the 4, and they sort of continued it in the 5. They have the lugs but they did change the shape of the bottom. Now it’s not a big change but as you can see if you take a peek here, the shoe maintains its size the whole way around. Notably this area. In previous models, you can see here it sort of indented a little bit. They cut out some of the EVA material. Inadvertently, they created a shoe that had a little bit of extra bite on rope climbs. That being said, I have tested this out on a rope climb. No issue.

Another change from the 4 is they added an area for abrasion protection. They’ve got this little plastic rubbery area around the sides. In the previous model, there were wear issues. A couple of big races, you can see I started to get some wear in the mesh. They’ve added a little bit of extra protection. I imagine a lot of people were a little bit frustrated with how that mesh started to wear.

If you step in a small puddle, if the water is not coming above this plastic, the water is really not getting in. It’s once your foot gets fully submerged that the water will get in. These shoes still drain really well. If you look here, they’ve continued the rubber to the bottom of the tongue. This is designed to keep dust out. For comparison sake, I’m going to dunk these suckers. You can watch them drain for yourself. Water coming right out the 5s in the middle, 3s on the left, 4s on the right. As you can see, all still draining. Very quick to drain. When you put your foot into it and you’re taking your strides, the water is out very quick.

They also changed up the nav band area. They’ve got a little plastic piece coming in the side where there’s a little piece of fabric attached to the shoelace so when you pull your shoe there, it’s going to act and pull in on your mid-foot. They’ve changed up how they’re doing that and it’s tied into the laces a little bit more than previous models.

Going back to the lugs, on the very, very tip of the shoe on the outsole, they got rid of some of the lugs at the front. They got rid of some on the back. I’m not sure if that’s design or if that’s meant for anything, but it is worth noting. Previous models of the shoe, they increased the lifespan of that outsole. On the 3, I had a lot of lugs pop off. On the 4, not so much. On the 5, that remains to be seen.

Full review on the Brooks PureGrit 5 is here. Got to put it through a couple of races. Dunking it in the river and walking around on trails isn’t enough for us to review the shoe. We’re going to bring it to a race and we’re going to review it. Maybe we’ll even do a comparison review. You’ve got to give the people what they want and the people want reviews. Can’t wait to give these bad boys a go. Seacrest out. 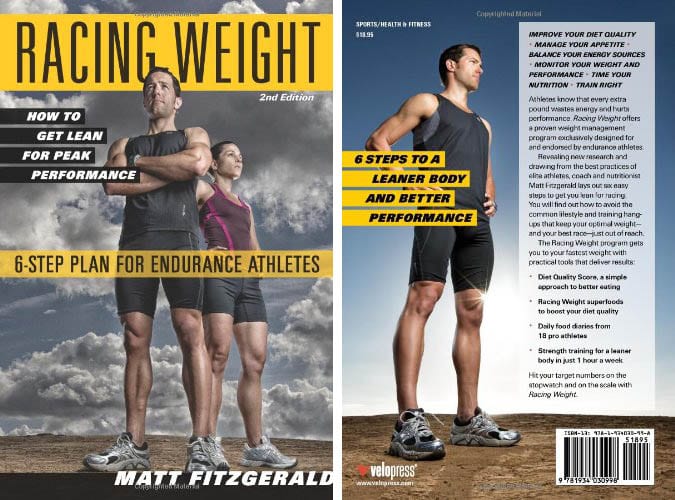 Book Review – Racing Weight: How to Get Lean for Peak Performance

Preface As a life long athlete, and distance runner, who has gone from running at 14 years old…

The Issue Peeing while you jump, run, sneeze, or laugh is not the sexiest of topics but statistics… 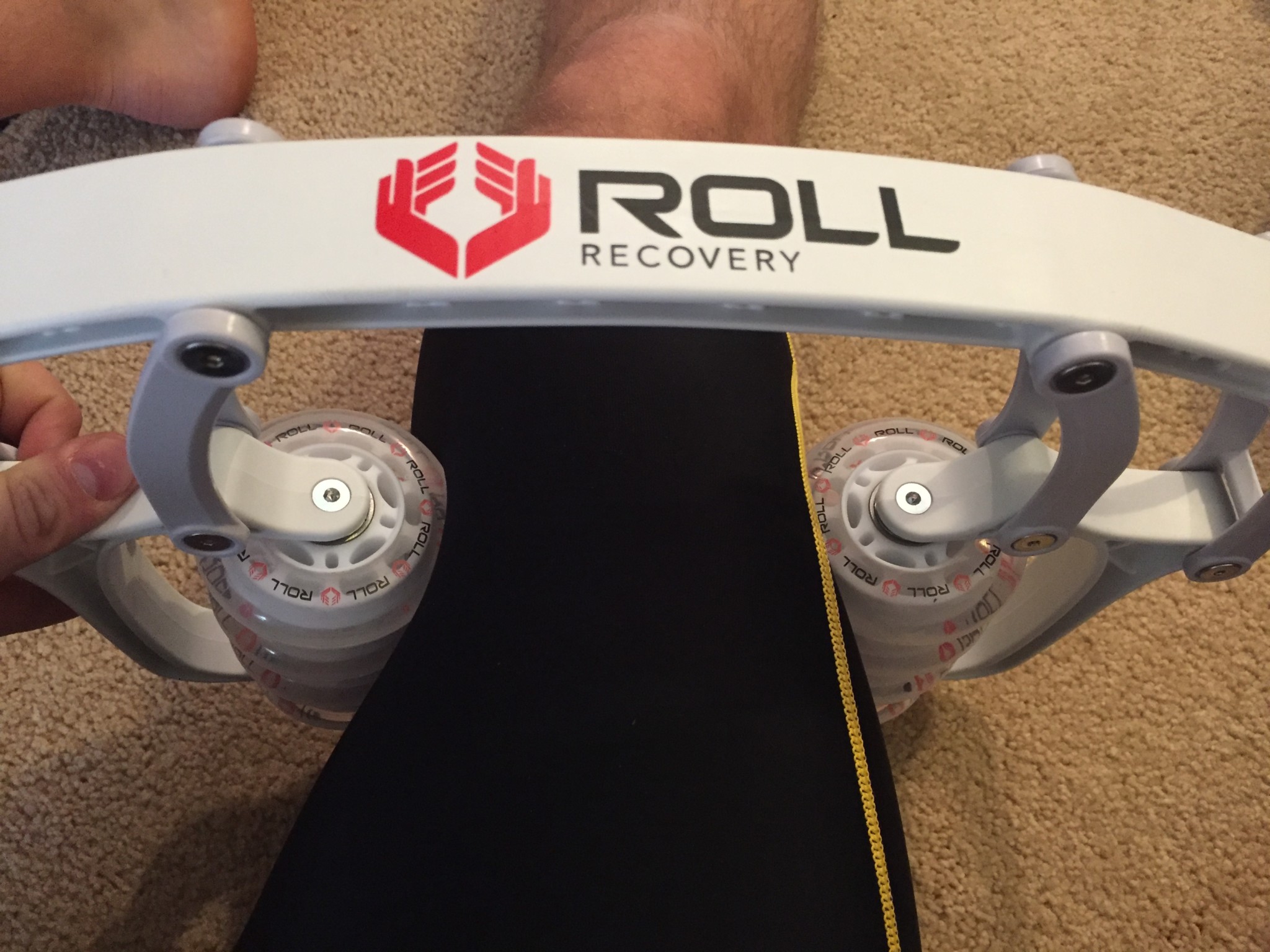 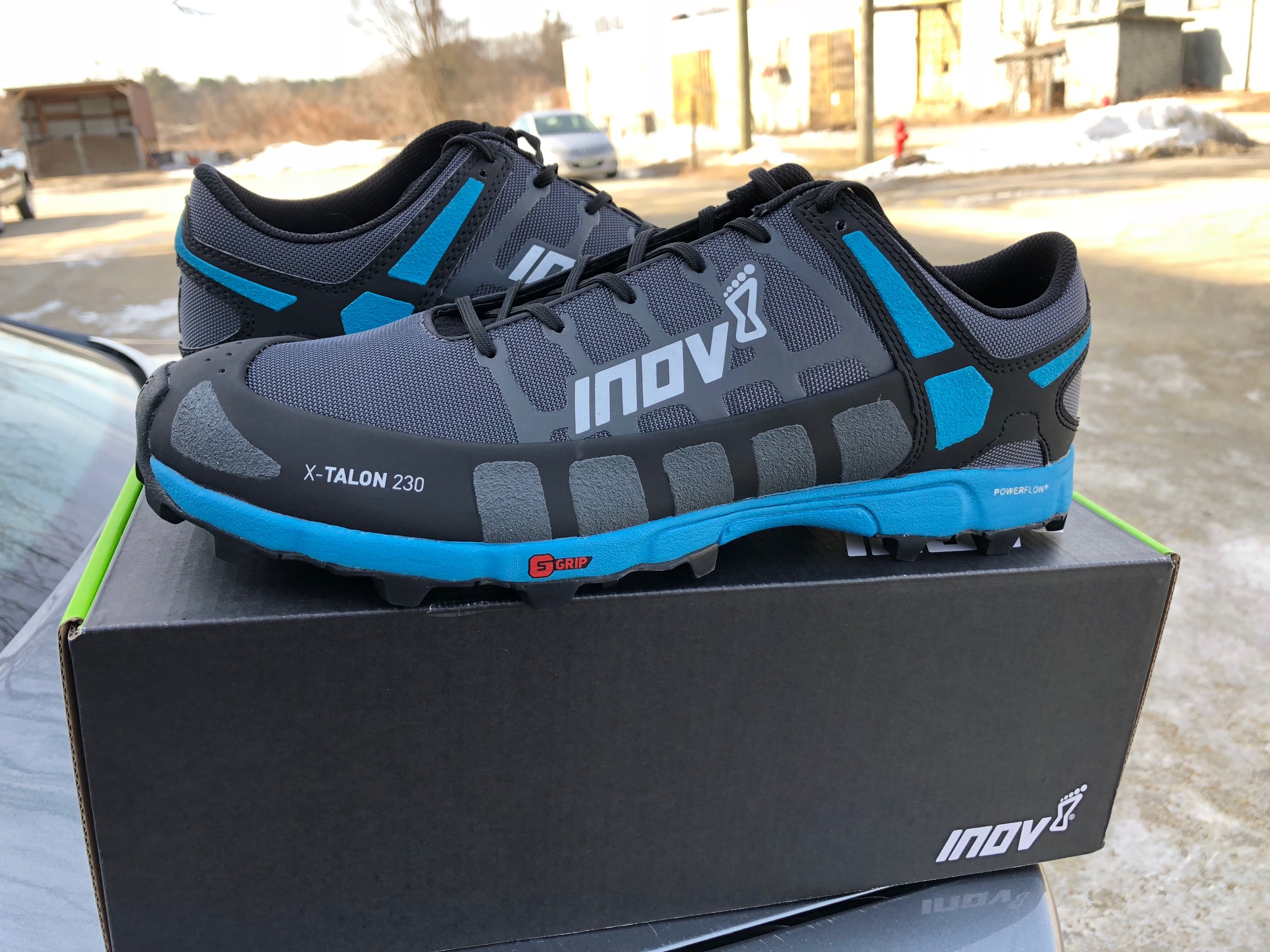 Ask any racer what their most important gear is on race day, and you can be certain the…