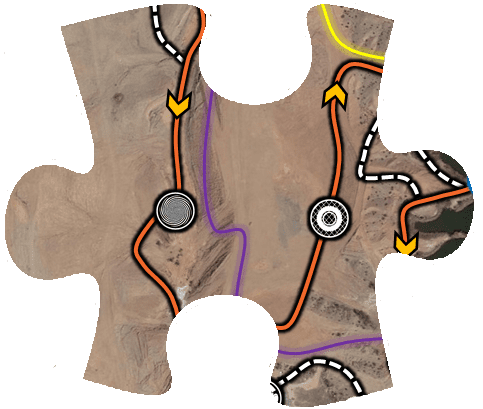 October through December is OCR championship season and one of the biggest events is just around the corner-World’s Toughest Mudder! WTM is billed as probably the toughest event on the planet, and with a 24hr clock and a history of pushing the envelope with obstacles, that moniker isn’t without merit.

Racers are used to the anticipation leading up to race day. The excitement of wondering what the course will look like – what obstacles will be on course. Well, TMHQ and course designer extraordinaire Brady Archer to be more specific don’t let any opportunity pass by.  In 2014, Brady concocted a BRILLIANT plan for the release of the WTM course map.  Piece by torturous little piece, Brady slowly fed the pieces of the puzzle to the ravenous participants who are part of the World’s Toughest Mudder Community group on Facebook.  The administrators of this site have done a great job of restricting membership of the group to only past and present competitors – and it’s a tight-knit community.  Members spent many hours matching the puzzle pieces up to Google Maps satellite pictures to try and get ahead of the information Brady released. 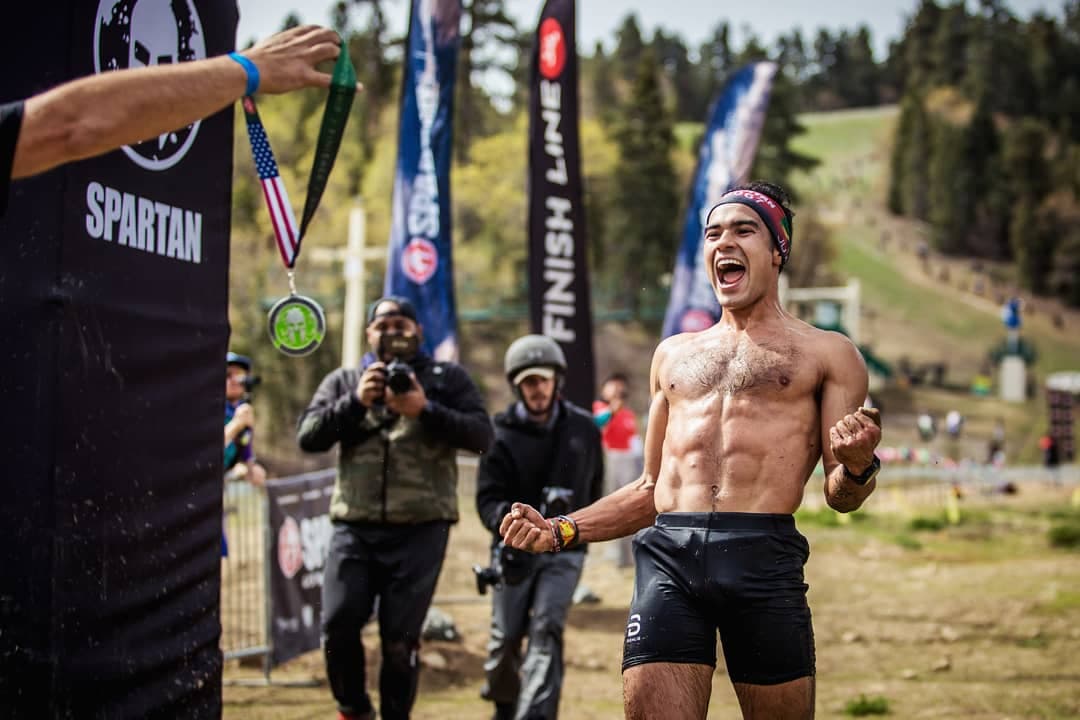 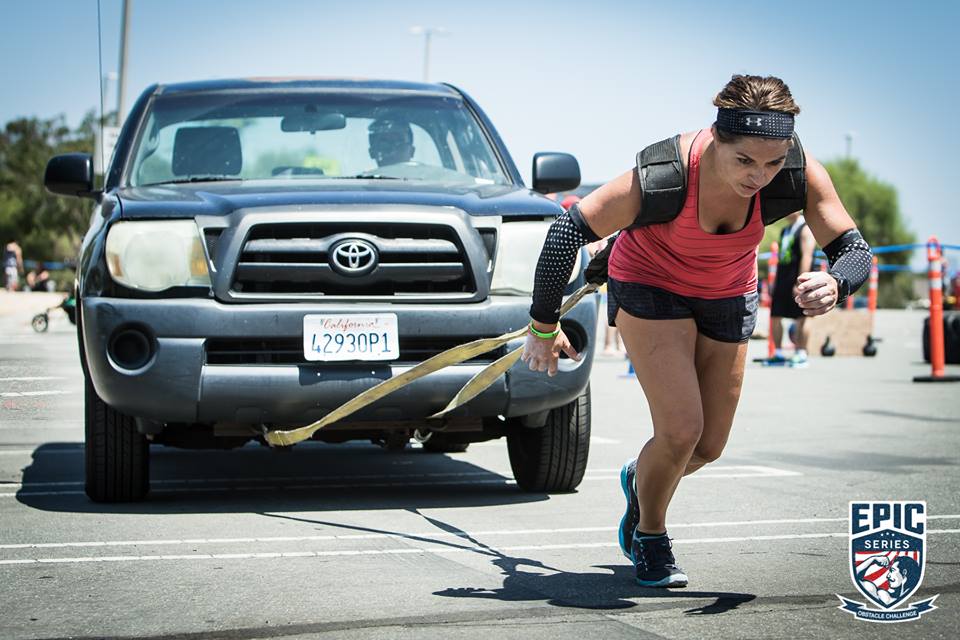