Drug testing has already arrived, but the major race series have not yet adopted it as promised.

As obstacle course racing emerges as a sport, there are many good things that happen: bigger prize purses, more TV coverage, prominent sponsorship deals. However, with these benefits come responsibilities, in particular the need to keep the sport free of performance enhancing drugs. Some say, nothing would kill the sport in its infancy faster than a drug scandal, and the major players in OCR have all announced plans to keep the sport clean. And yet, most of these plans are still theoretical rather than actually operational. One organization stands out in its efforts to maintain high standards: from its inception the OCR World Championship  made it clear that winning athletes would be tested for performance enhancing drugs. When OCRWC founder Adrian Bijanada announced this requirement, the response was overwhelmingly favorable. He faced some questions from athletes who were worried about complying with the rules, which allow for therapeutic use of some otherwise banned substances, but by following the World Anti-Doping Agency’s In Competition standards , he gave the community clear and well-established guidelines to follow. A few wondered if this added expense was going to inflate entry fees, but the added cost per athlete is minimal. Using a respected service for this event costs in the mid-four figures, a sum that is spread across thousands of participants and, when compared with other budget items, falls well below such things as t-shirts and portable toilets.

Why did he take the lead? OCRWC has been seeking to establish itself as the world championship for a new sport, and around the world, sports follow these rules. In order to be taken seriously, organizers need to behave seriously. Anti-doping is part of what is expected. For the last three years, the majority of the athletes on the podium have been tested. Happily, every athlete he tested has had clean test results. This reflects a common refrain I heard when speaking to athletes and organizers as I researched this article: there are no rumors circulating about athletes taking performance enhancing drugs. In this regard, OCR stands out from many other major sports (like cycling, track and field and baseball). I expect that everyone in the sport would like to keep things this way. So what are the other major races doing about this? Last year Tough Mudder announced that for its marquee event World’s Toughest Mudder it was going to include as part of its rules the requirement that participants race clean. When it announced that WTM was being supplemented by a series of feeder races, Tougher Mudder and Toughest Mudder, it also included the requirement that those eligible for prize money make themselves available for drug testing. Nevertheless, at the last WTM and this year’s Tougher and Toughest Mudder events, no drug tests have taken place. What happened?

I spoke to Nolan Kombol, Tough Mudder’s Senior Director of Product, and he told me that TM has been working on a drug testing policy for several years. As is their corporate style, the program is being rolled out in phases, first by announcing the policy last year, with the next phase being limited testing, probably at this year’s WTM, and finally having full testing of all the prize-winning athletes at some point next year.

How did Tough Mudder decide to implement a drug testing policy? Nolan emphasized that this was not in reaction to what others were doing, but rather it was to keep in line with industry standards. This sounded a bit contradictory, so I asked him to clarify which industry he meant, and he explained that he wanted Tough Mudder to line up with other athletic events; Tough Mudder shares a medical director, Stu Weiss, with the New York City Triathlon and the New York City Marathon. Both of these events straddle the line between attracting professional athletes as well as high-performing amateurs, and both are mass participation events, so there is plenty of common ground. Another motivation was simply to keep the participants safe. One way to discourage athletes at a 24-hour event in the deserts of Nevada from taking excessive risks is to prohibit the use of drugs that can endanger the user’s health. This seems like common sense. Tough Mudder also consulted with previous successful athletes who had won titles at WTM, and their response was enthusiastic.

Spartan Race, the other major player in OCR today, made a major announcement last September that it was partnering with USADA (the US answer to WADA).

Interestingly enough, WADA, not USADA, testing is mentioned in the Spartan General Rules and Athlete Conduct section of the current Spartan race rulebook, which was most recently updated in May of 2017.  (If we go back further, Spartan first mentioned WADA testing as far back as 2014).

Of all the race series operating today, Spartan has the highest number of athletes taking home checks, and Spartan reserves the right to test any of these athletes for performance enhancing drugs. Spartan sees itself as a mechanism for bringing OCR to the Olympics, where drug testing is the norm. However, in the time since Spartan announced this policy and added this provision to its waivers, ORM have yet to hear reports of a single athlete being tested. ORM contacted Spartan Race, but after several weeks of promises to provide a staff member for comment, it has not made anyone available. Given Spartan’s brief bromance with Lance Armstrong , the most notorious doper on the planet, it is curious that Spartan has not made good on its promise to test athletes.

Is setting up drug testing something that is difficult to do? Adrian Bijanada doesn’t think so. While he credits his team for their hard work, he also pointed out that arranging for drug testing was simple: “We decided to do it, and then we did it.” Compared with Tough Mudder’s multi-year approach to rolling out a policy, Adrian did a little homework, checked some references, and found a reputable vendor to provide drug testing services at his event. Testing is not a major expense, and while it is a sensitive issue, the community reaction has been positive, and all the tests have been negative. When a small (if dedicated) operation such as OCRWC can work hard to keep the sport clean, the major operators have few excuses for any delay in their drug testing programs. 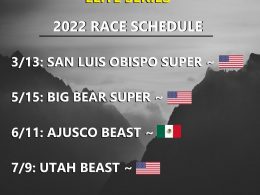 Once upon a time, “It’s not on real TV, but you can see it online” meant you were… 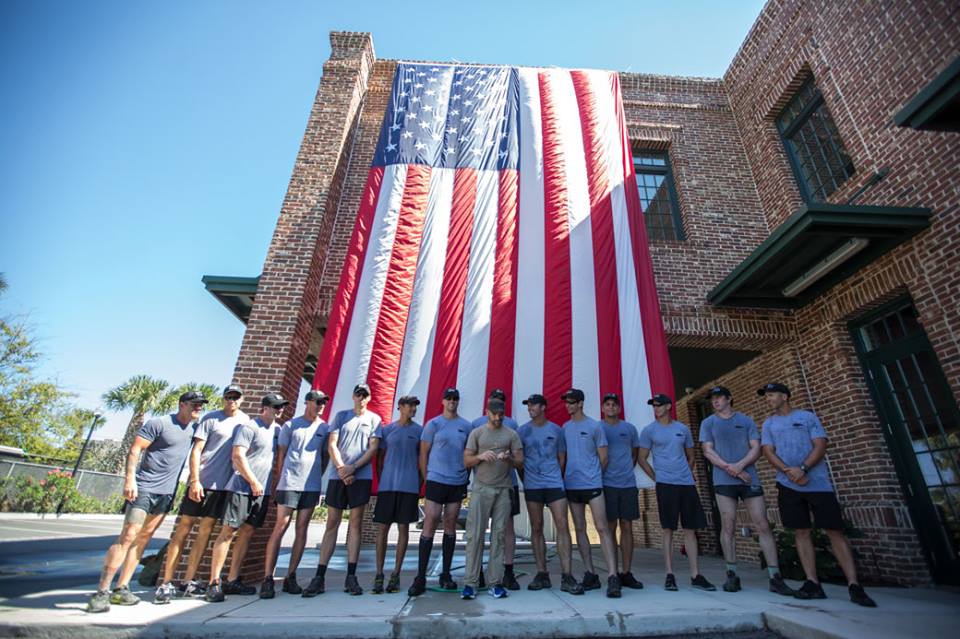 Christian (a.k.a Cranky) is Chasing Selection!

Obstacle Racing Media’s very own Christian “Cranky” Griffith, has announced he is chasing 2015 GORUCK Selection! What is… 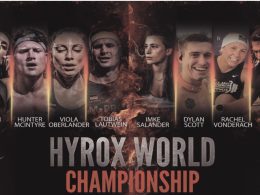